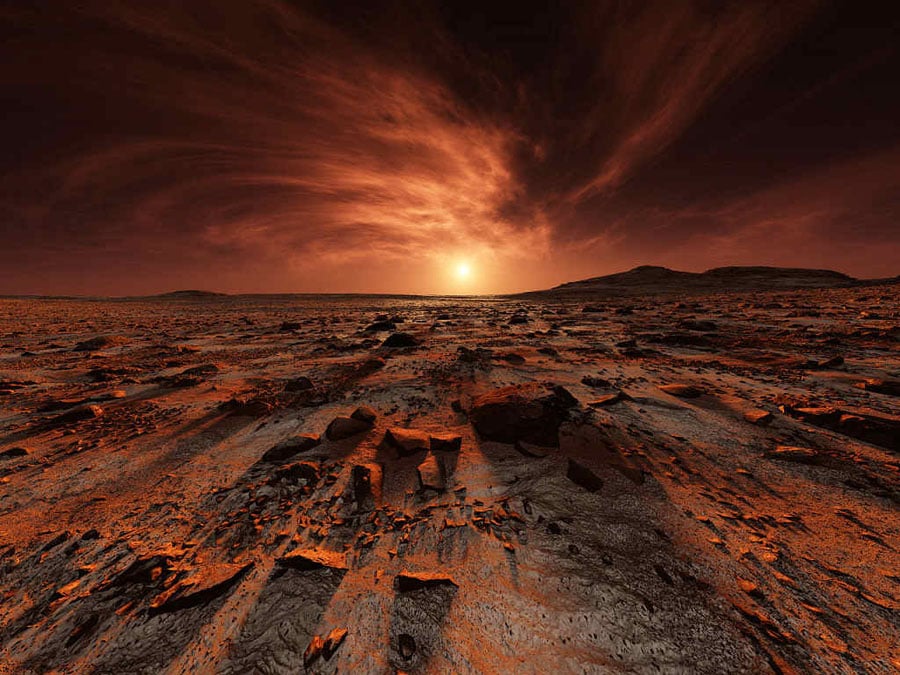 Kindled by his love of topography, Dutch artist Kees Veenenbos’ career started as hobby and eventually transformed into a grand portfolio of digital imagery. His Mars surface renderings are filled with such an amazing degree of realism that they have been used by NASA as a vital part of its exploration of the red planet. 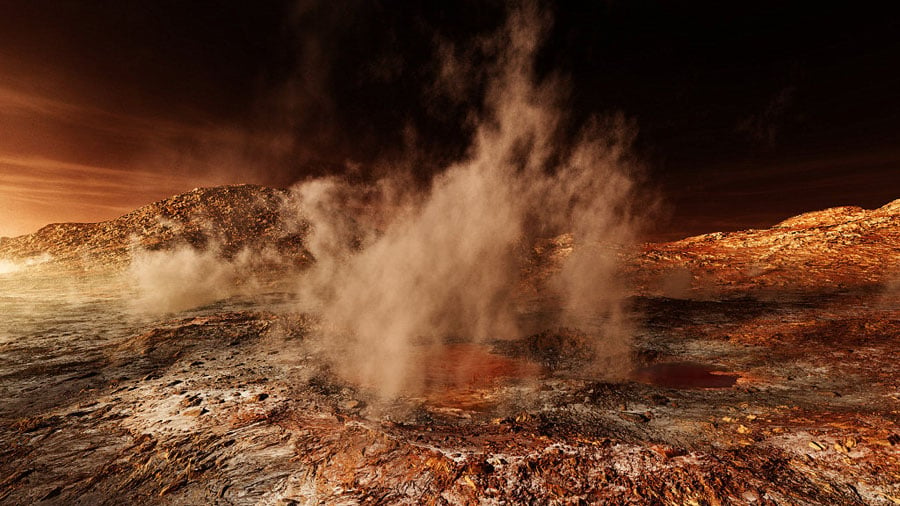 Veenenbos uses the rendering program Terragen to create the astonishing landscapes that have been featured in National Geographic as well as the highly acclaimed scientific series NOVA. His technique creates awe-inspiring digital maps, which many viewers find hard to believe are not actually photographs. 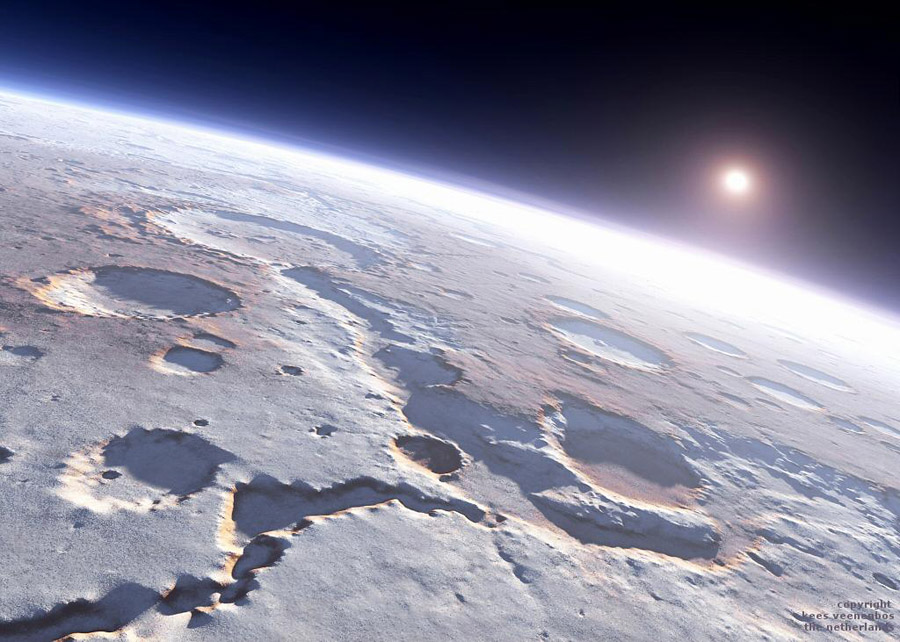 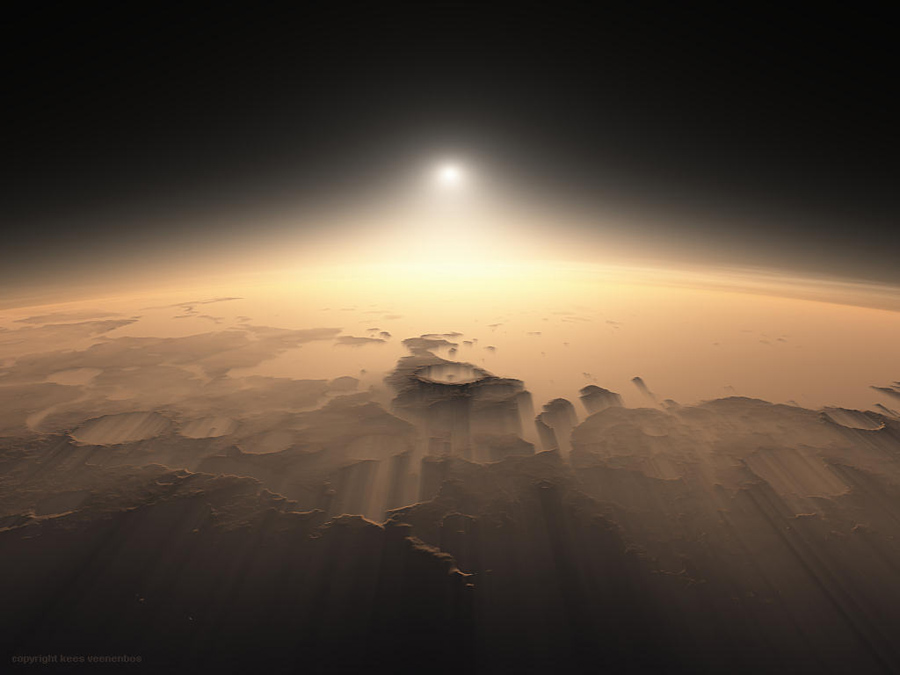 Veenenbos has been able to create these spectacular renderings by using the data collected by NASA’s Mars Orbiter Laser Altimeter, or MOLA, an instrument aboard the space agency’s Mars Global Surveyor that mapped the vast planet over the course of 4.5 years. Veenenbos took that data and fed it into Terragen as the basis for creating the images. His incredible three-dimensional renderings soon caught the eye of NASA, who would use them in presentations to scientists tasked with determining landing sites for the Spirit and Opportunity rovers. Veenenbos’ art proved as functional as it was aesthetically pleasing: courtesy of his precise representations of Mars’ surface, scientists were able to directly pinpoint the best and safest locations for the highly expensive and sensitive pieces of equipment to land. 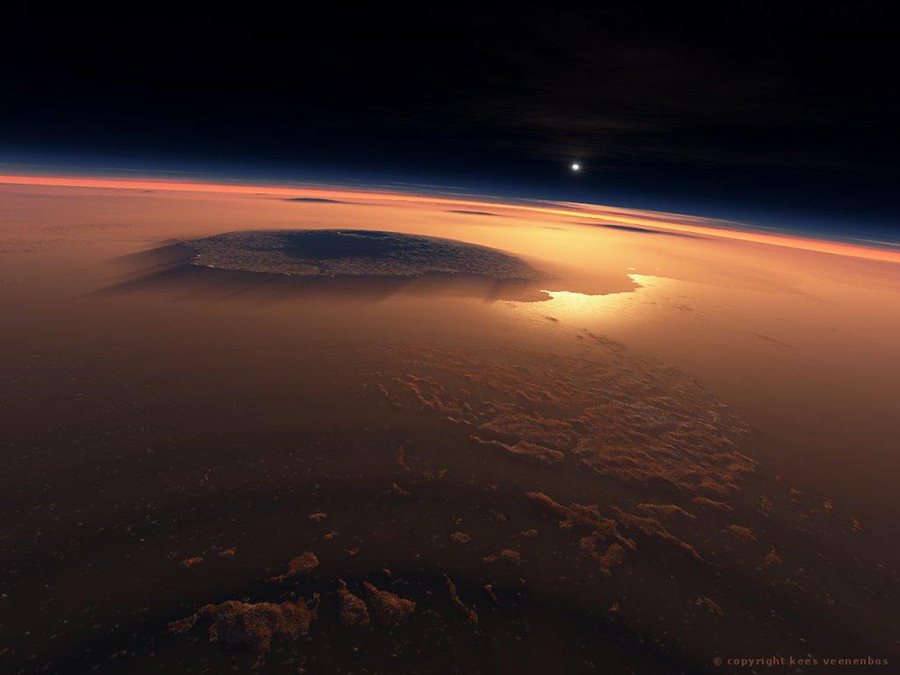