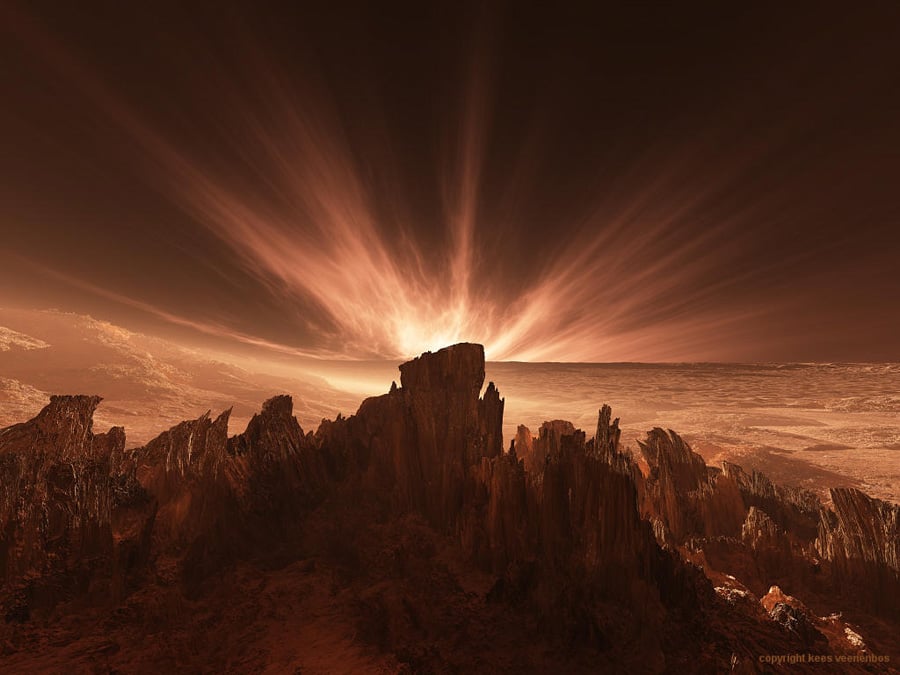 In an interview, Veenenbos told The Huffington Post that he took on the Mars renderings as a challenge. He added that he feels inspired when he looks at them, and hopes that others do as well. It would be difficult to not be inspired by one man’s determination to bring this obviously beautiful, far-away planet to the masses in a way that all can appreciate and understand. 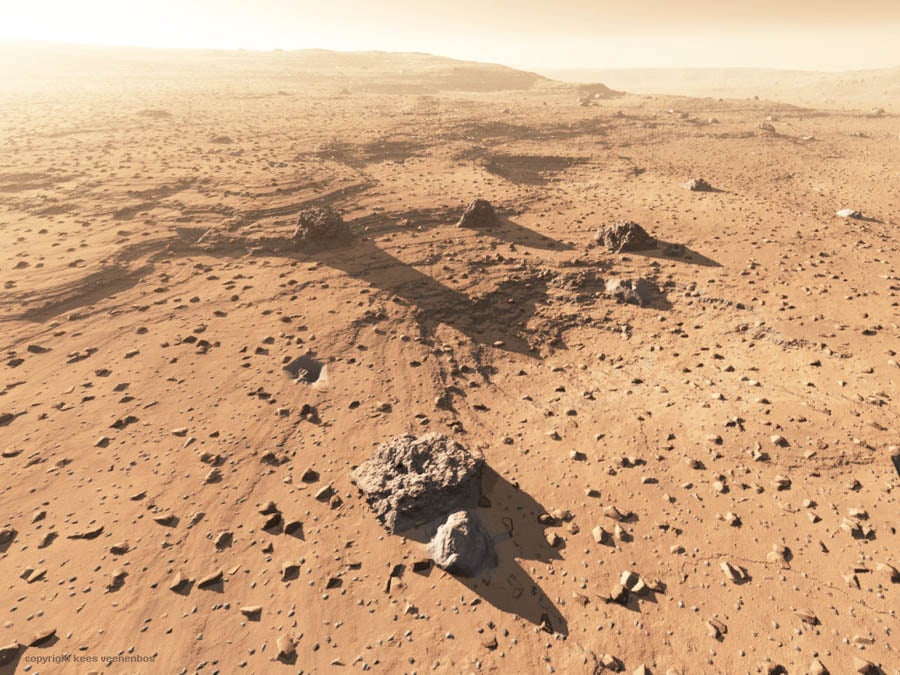 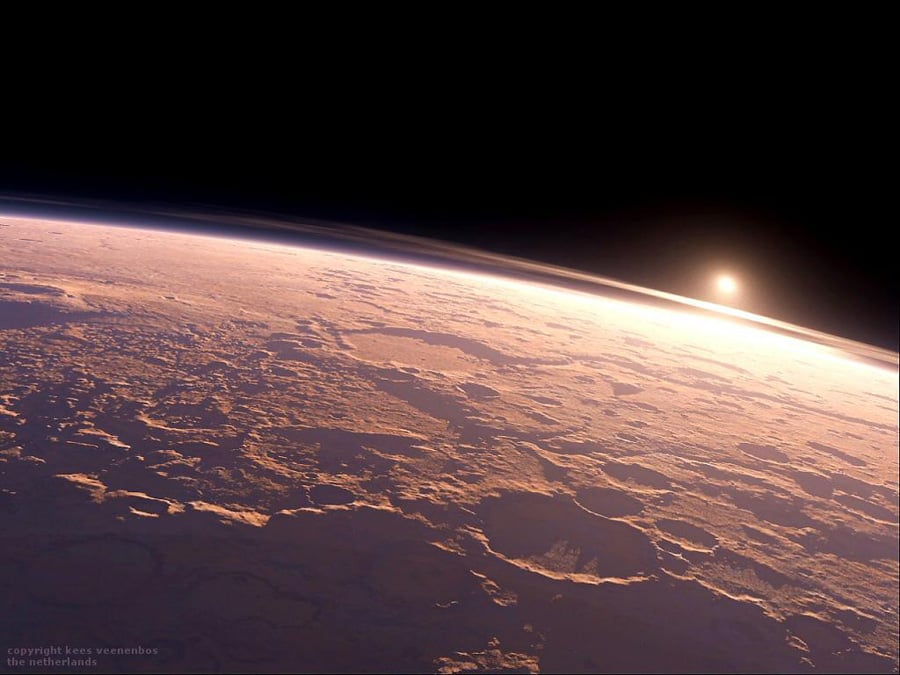 Due to the budget sequester in early 2013, NASA has had to cut back -or remove all together- many of its outreach and public education programs, including video and multimedia production. In light of these cutbacks, Kees Veenenbos’ renderings serve as a powerful reminder of the importance art in conjunction with science can hold, and the inspiration it can grant to others. 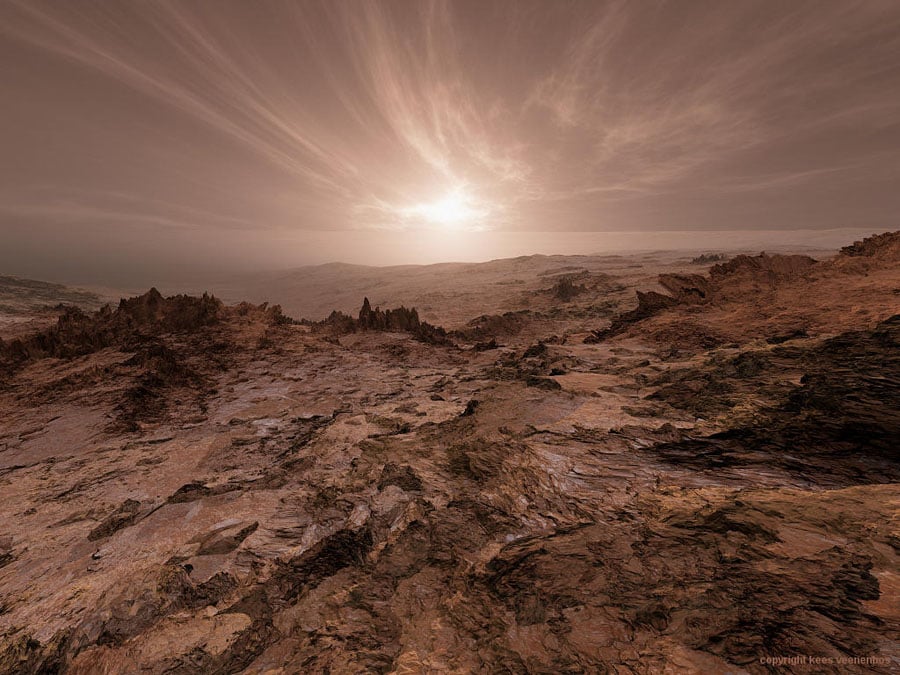 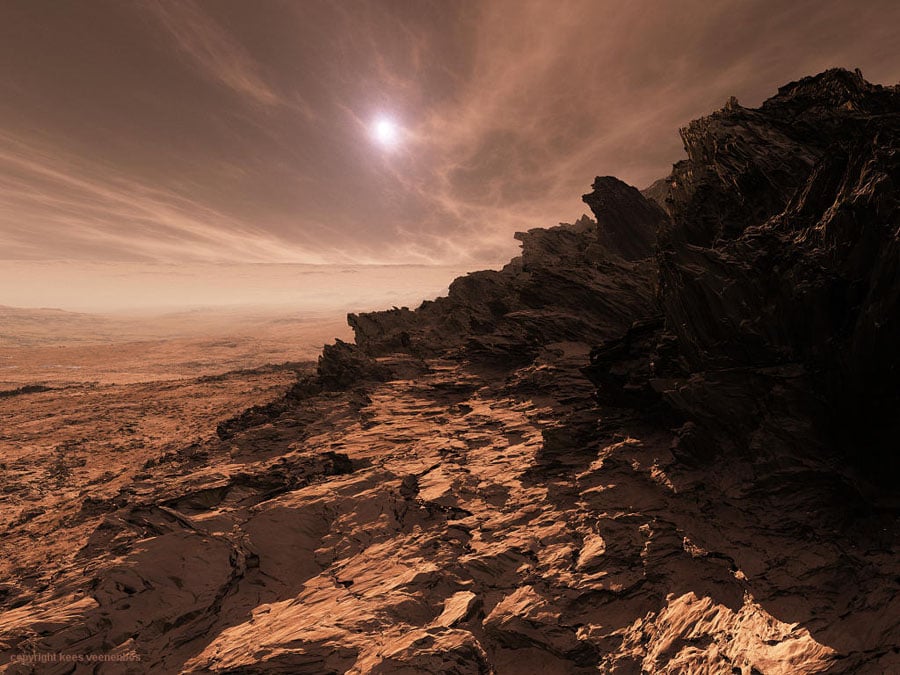