The Astounding Story Of Martin Laurello, The Sideshow Performer With The Revolving Head

Known as the "Human Owl," Martin Joe Laurello shocked audiences in the 1920s and '30s with his ability to turn his head completely backward.

At the turn of the century, no beacon beamed brighter with opportunity than the United States. Untold masses migrated to America in search a better life. The rise of circuses and sideshows saw spectacle at every corner and contortionist “freaks” like Martin Laurello making their living by dazzling crowds.

Rooted in death-defying stunts like lion taming and sword swallowing, sideshows also put disfigured people at center stage for audiences to gawk at. 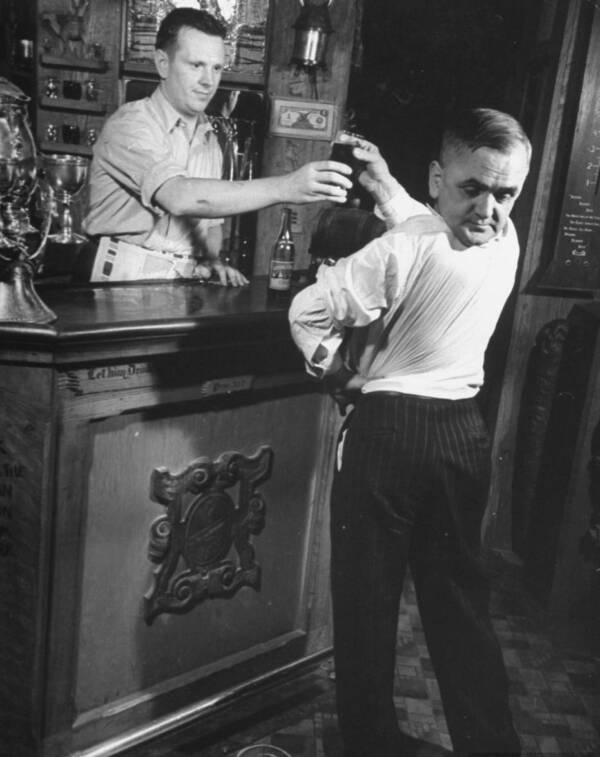 Wikimedia CommonsMartin Laurello could drink but not smoke or breathe when his head was turned.

It was the heyday of P.T. Barnum, when the obscene was turned into profit — and Laurello became known as the “Human Owl” for turning his head 180 degrees to applause.

Unlike most of his peers, Martin Laurello didn’t look like a sideshow “freak.” To the contrary, he appeared like any other citizen until he revealed his shocking trick. That’s because he wasn’t born with the ability, nor was his head ever facing backward against his will. He had to train to master it — and spent years doing so.

Born in Nuremberg, Germany, in 1885, Martin Joe Laurello changed his name from Martin Emmerling upon arriving in the United States in 1921. Whether he chose the newfound name himself or it was given to him at immigration remains unclear, while the talent he had brought with him would soon be well documented.

Among countless Europeans who left their countries in search of better conditions, fame, or fortune, Laurello was unique. He had dedicated three years of his life to successfully turn his head around at more than 120 degrees, satisfied with every additional inch he could muster — finding his skill in high demand. 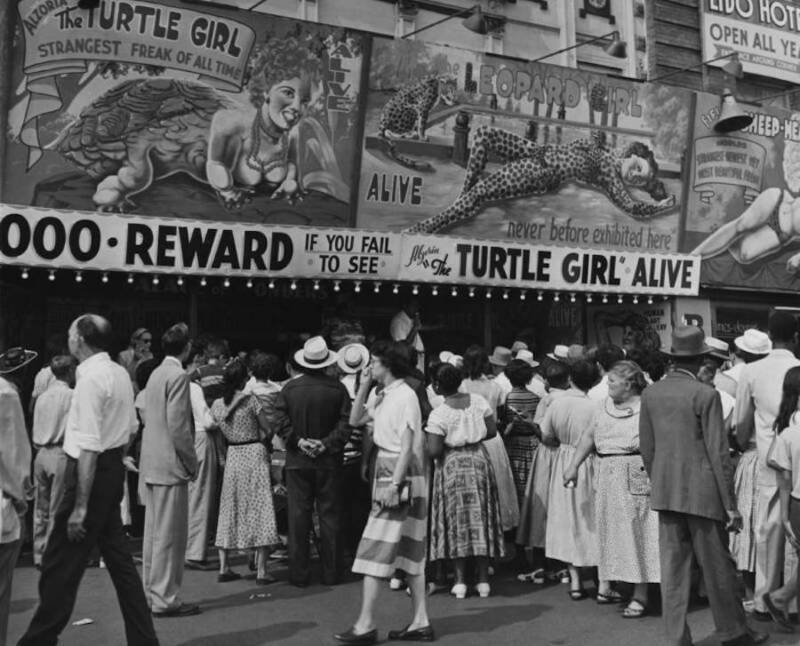 Keystone-France/Gamma-Keystone via Getty ImagesPeople standing in line to see a “freak” show in Coney Island.

Laurello first demonstrated his act at Coney Island’s Dreamland Circus Sideshow. The seaside amusement park had previously seen lion tamer Captain Jack Bonavita lose one of his arms. It was here that Laurello made his name, or rather, became known as the “Human Owl.”

Remarkably, Laurello could drink beer while his head was fully turned around. He was incapable of smoking or taking a breath, however. The banner accompanying his act introduced him as “Bobby The Boy With The Revolving Head,” as sideshow men and women were called “boys” or “girls,” respectively, regardless of age.

Laurello also performed at the Ringling Bros. and Barnum & Bailey Circus, but winter seasons relegated the acts to indoor venues. At Hubert’s Museum in New York, he found himself working with sword swallower Alex Linton, strongman Charlie Felton, and Roy Heckler — who commanded a well-trained group of fleas.

The Legacy Of Martin Laurello 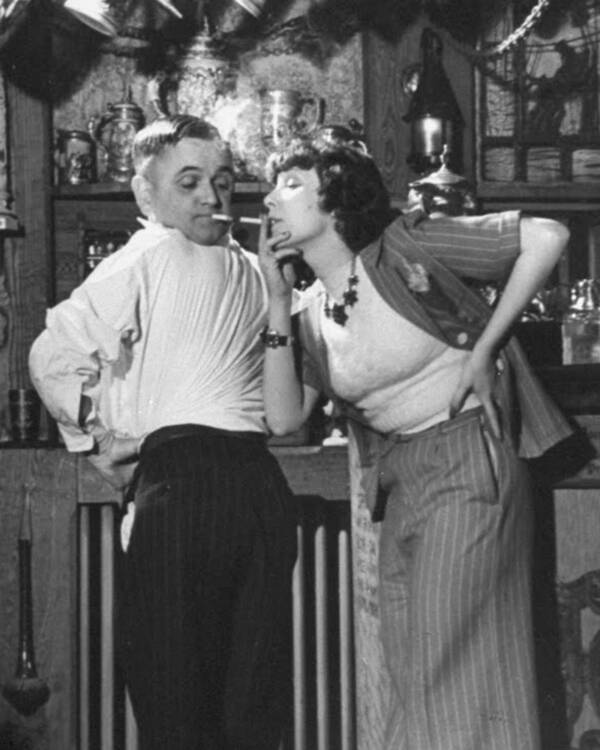 After years of traveling to cities like Philadelphia, Newark, and Paterson with Hubert’s dime museum, Laurello was hired by the Ripley’s Believe It or Not! Odditorium in the 1930s. He was advertised as “the only one in the world who can walk straight ahead and look straight behind.”

While Laurello was a star to any audience member who bought a ticket, his personal life began to take a toll. He had married a woman named Laura Precht and had a son named Alexander, but was ultimately divorced only to embark on another failed marriage. Remarkably, it culminated in his arrest — during a performance.

After fathering two sons with his second wife Emilie Wittl, Laurello walked out on them and never looked back. Wittl lodged a formal complaint with the police which saw Laurello promptly arrested for spousal abandonment by Baltimore police on April 30, 1931. As his head turned backward, he winked at the officers.

“He was standing on a platform with his back to the crowd, looking right at his audience,” reported The New York Times. “He winked at the audience and at the two officers. They winked back and then arrested him. He was held under $500 bond and New York police were notified.”

Perhaps the biggest blemishes on his legacy were accusations that he was a Nazi sympathizer. Having left his economically ruined fatherland shortly after World War I, it’s quite likely he found Adolf Hitler’s insidious calls to strengthen the nation a promising sign. Ultimately, Hitler himself was TIME‘s “Man of The Year” in 1938.

“He was a Nazi,” said former colleague Percilla Bejano. “And he didn’t like the American flag. You meet all kinds on the sideshow — worse than me!”

Ultimately, not much is known about Laurello’s final years. A replica of his head swiveled in Times Square and the 1939-1940 World’s Fair in New York. His last recorded performance occurred in 1952, three years before he died of a heart attack.

Some claimed he had to “dislocate several vertebrae” to fully turn his head, while others said he was born with a “twisted” spine. In the end, a lack of x-rays has left that mystery open forever. Laurello once claimed that anyone could do it with enough practice — presenting a challenge to those who want to give it a whirl.

After learning about Martin Laurello, the “Human Owl,” read about Ella Harper, “The Camel Girl” of sideshow fame. Then, take a look at 44 vintage photos of sideshow “freaks” that will leave you unsettled.