Mary K. Brown allegedly took a dying patient’s foot without his permission. He told another nurse that he “felt everything.” 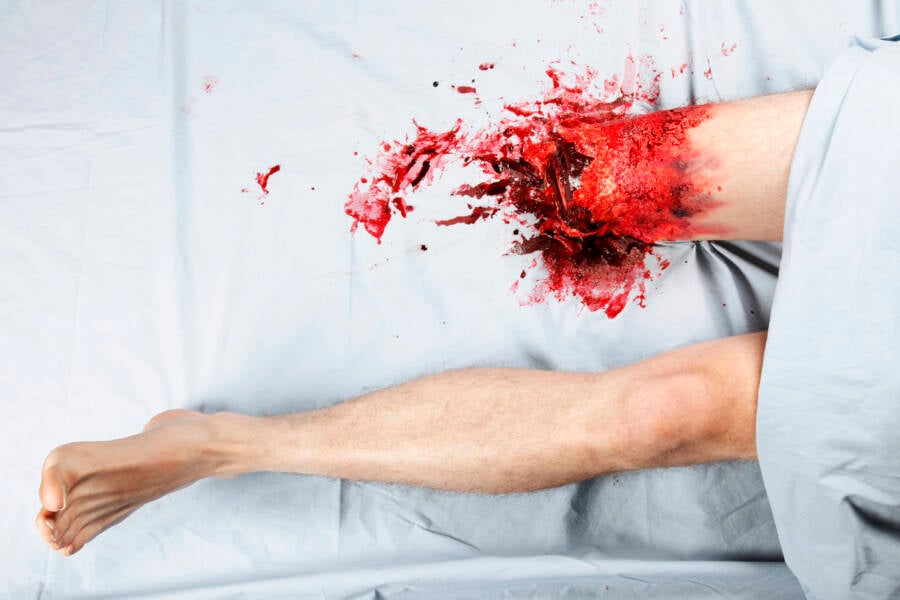 A criminal complaint recently filed in Spring Valley, Wisconsin accuses a 38-year-old nurse of amputating the foot of a 62-year-old patient against his will — and against a doctor’s orders.

As for why she wanted to cut off the patient’s foot, The Washington Post reports, Mary Brown allegedly told her coworkers that her family owned a taxidermy shop — and she wanted to put the appendage on display.

According to her colleagues, Brown planned to put a sign next to the severed, frostbitten foot that read, “Wear your boots, kids.”

On Nov. 3, 2022, Brown was charged with two felonies: one for mayhem and the other for intentionally causing great bodily harm to an elderly person. If convicted, Brown faces up to 92 years in prison.

The patient was admitted to the Spring Valley Health and Rehabilitation Center in March 2022 after suffering severe frostbite on both of his feet, which several employees described as looking “black like a mummy.”

But as the man spent more time in the nursing home, it reportedly became clear to workers that frostbite was not the only health issue plaguing their patient. According to an affidavit, they felt his death was imminent.

Then, in May, the man rolled out of bed and further mangled his already damaged right foot. Spring Valley’s director of nursing and clinical services, Tracy Reitz, attended to the man, whom she described as “slightly coherent” as he apologized to her for the smell coming from his foot.

According to NBC News, Reitz said the foot “was dead, foul smelling, and was held on by a tendon.” She was, however, “able to take his foot and put it back in.”

Allegedly, this event coincided with Brown asking the hospice’s administrator Kevin Larson for permission to amputate the patient’s foot — a request that Larson declined, believing that the man would be dead before the end of the day. Instead, he told Brown to stabilize the man’s foot.

However, the patient did not die that day.

Several days later, on the afternoon of May 27th, Brown amputated the man’s foot herself, Larson said, because she “believed it was the right thing to do.” 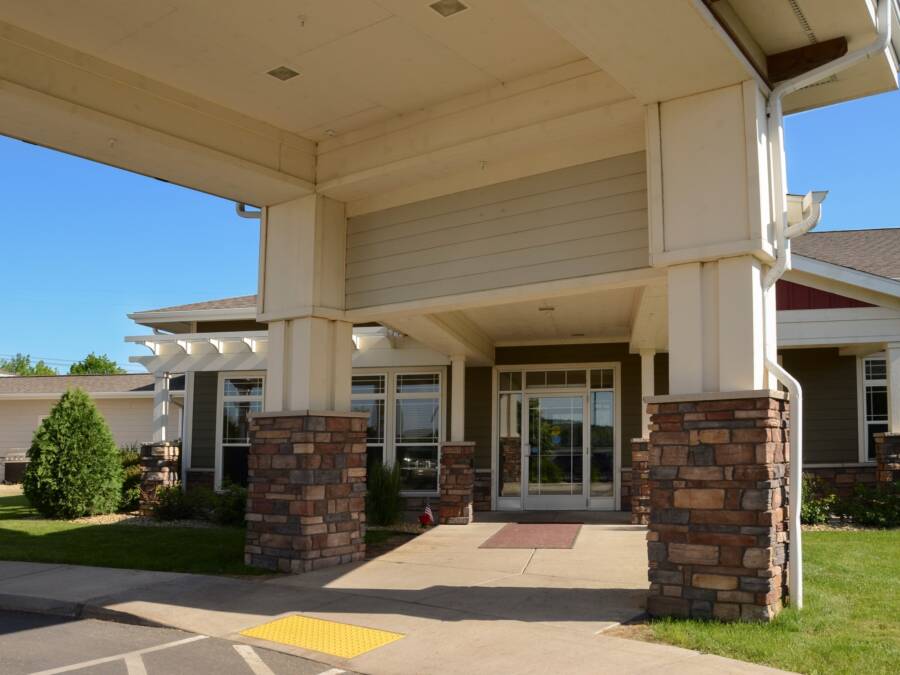 Brown was accompanied by two other nurses, identified only as Nurse 3 and Nurse 4 in court documents, who helped her change the man’s bandages. Nurse 3 stabilized the foot while Nurse 4 held the patient’s hand.

As Brown changed the man’s bandages, both nurses told investigators, she remarked how shocking it was that no one had amputated the foot.

Then, Nurse 3 said, Brown cut the foot off with gauze scissors. Nurse 3 said she didn’t think the man seemed to be in pain, but Nurse 4 recalled that the man’s grip was “extremely tight and he was moaning a little bit.”

Two days later, the man told another nurse that he “felt everything and it hurt very bad,” the affidavit states.

Brown allegedly began talking to her coworkers about taxidermy shortly after the amputation, telling them of her plans to preserve the foot and display it with the “Wear your boots, kids” sign.

According to the affidavit, Brown admitted to investigators that she amputated the man’s foot and that the procedure was beyond the scope of her work. She also said she had gone through with it knowing that no doctor had approved it.

Brown told investigators that she didn’t believe the procedure would have been authorized had she asked.

However, in his report, Pierce County sheriff’s investigator Pete Koch wrote that “[Larson] stated that he knows that the hospice doctor would have [approved the procedure] for sure.”

But shortly after the rogue procedure, Nurse 4 said that Brown asked her to retrieve the foot from the freezer in which it was being kept so that she “could take it home to preserve it.”

Reitz told investigators that Brown’s request was once again denied, and that she gave instructions to Nurse 3 to monitor the patient and make sure that his foot stayed with him if he died.

Days later, the man indeed died, and he and his foot were sent to a funeral home. There, a medical examiner noticed “the unusual circumstances” of the detached foot and contacted investigators.

Speaking with Koch, Brown said that while in her care, the patient had told her that he felt less pain when nurses pressed Vaseline-lathered gauze on his foot to keep air away from the nerve endings.

By removing his foot, she said, they could press the gauze directly on the “stump.”

“She stated she was trying to make the quality of life better for him,” Koch wrote in his report. “When she is thinking of herself in his condition, she would have wanted it off.”

The report does not state whether Brown said she would have wanted her foot to be displayed in a taxidermy shop, however.

Brown said she was looking out for her patient’s best interests, but this isn’t always the case when nurses make the news. Read about Lucy Letby, the British nurse who allegedly killed seven infants. Or, learn about Charles Cullen, the serial killer nurse who might have murdered as many as 400 of his patients.