Prosecutors allege that Lucy Letby poisoned 17 babies either with insulin or by injecting them with air starting in June 2015. 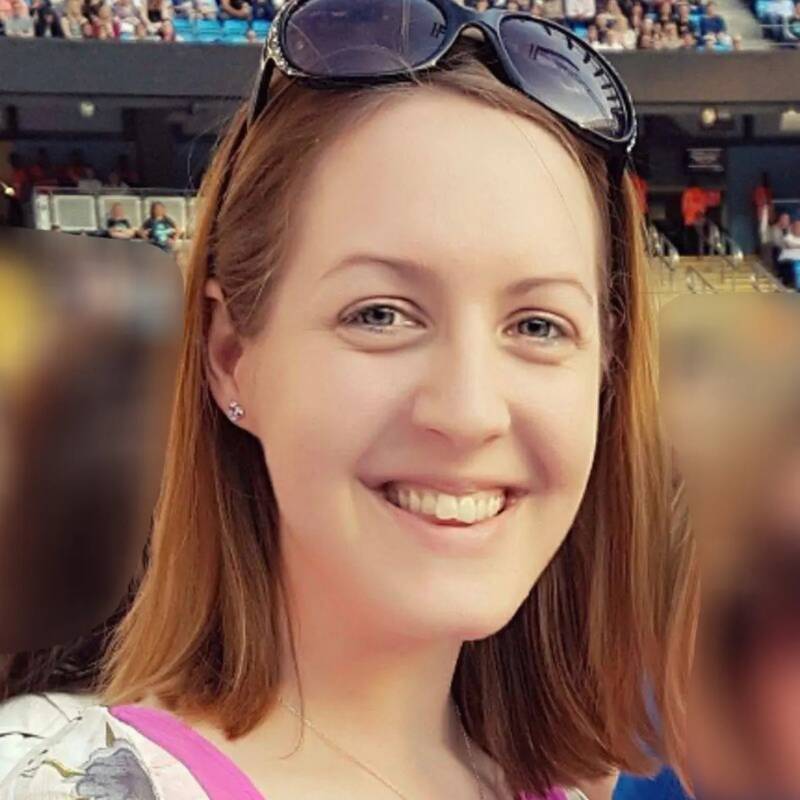 FacebookLucy Letby has pleaded not guilty to all charges.

Starting in 2015, babies at Countess of Chester Hospital in Chester, England, were dying at alarming rates — and no one knew why. Now, prosecutors allege that it was all because of 32-year-old neonatal nurse Lucy Letby, who deliberately killed seven infants under her care.

Between June 2015 and June 2016, the prosecution claims, Letby killed seven infants and attempted to kill 10 more. The Independent reports that prosecutors believe Letby injected the babies with air, poisoned them with insulin, or fed them too much milk.

“The collapses of all 17 children concerned were not ‘naturally occurring tragedies,'” Johnson explained, according to People. “They were all the work, we say, of the woman in the dock, who we say was the constant, malevolent presence when things took a turn for the worse for these 17 children.” 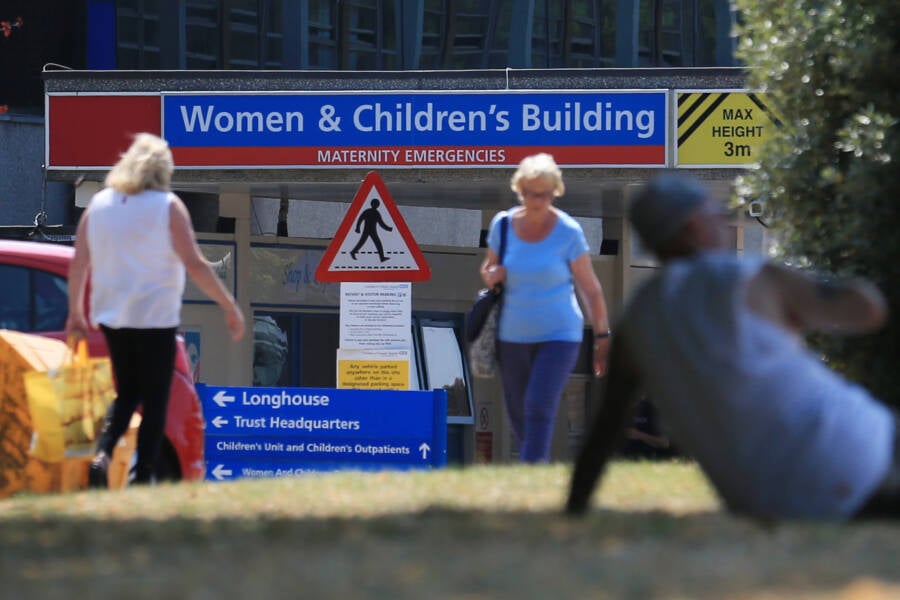 LINDSEY PARNABY/AFP via Getty ImagesCountess Of Chester Hospital, where Lucy Letby allegedly killed or tried to kill more than a dozen infants.

The deaths started with a baby identified only as “Child A” who died just one day after his birth in June 2015. According to the Independent, he’d been born early but healthy, and seemed to take a turn for the worse when Letby showed up for her shift. He died within just 90 minutes under her care.

The prosecution alleges that Letby injected him with air, leaving strange discoloration on his skin that became a “hallmark” of the infants who got sick or died during her shifts. What’s more, the prosecution also believes that Letby tried to kill Child A’s twin sister. Johnson cited an expert pediatrician who believed that Child A’s sister had been a victim of “some form of sabotage,” and that she may have also been injected with air.

Over the next year, prosecutors claim, Letby continued killing or trying to kill infants at the hospital. The Guardian reports that she allegedly tried to kill one infant, identified as “Baby I,” four times before succeeding. Letby then sent the family a condolence card.

The attempts to kill Baby I, Johnson said, per the BBC, were “persistent… calculated… cold-blooded… extreme … even by the standards of this overall case.” He added: “[Baby I] was resilient but ultimately at the fourth attempt Lucy Letby succeeded in killing her.”

As deaths at Countess Of Chester Hospital rose, hospital administrators began to grow alarmed. They launched an inquiry to try to figure out what was causing so many babies to die, which turned up an unsettling conclusion. All of the deaths, according to the Independent, had “one common denominator” — neonatal nurse Lucy Letby.

“Many of the events in this case occurred on the night shifts,” Johnson explained in court. “When upon Lucy Letby was moved on to day shifts, the collapses and deaths moved to the day shifts.” 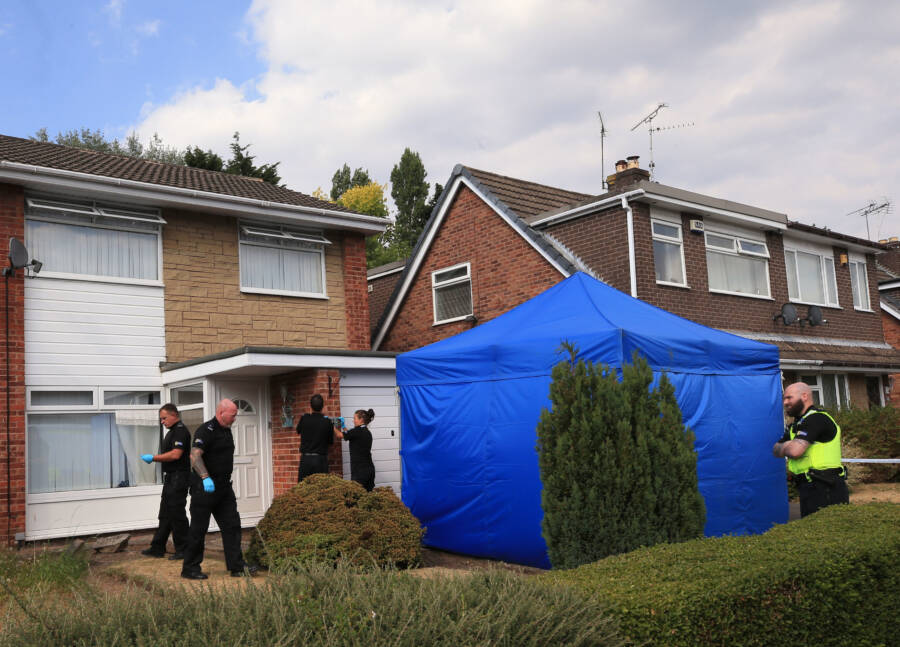 Letby, however, has denied all charges against her. Formally charged with the infants’ deaths in 2020, she is currently standing trial, where she pleaded not guilty to murdering five boys and two girls. Letby also pleaded not guilty to the attempted murder of 10 other children, per the BBC.

The Independent reports that the identities of the children, both those who died and those who survived, will not be revealed per court order. The trial, which has gripped England, is expected to last six months.

“It is a complicated case by any measures,” Johnson said, per the Daily Mail. “It concerns seven allegations of murder and allegations of attempted murder of 10 other children.”

After reading about Lucy Letby, see how Genene Jones may have killed as many as 60 children while working as a neonatal nurse. Or discover how German nurse Niels Högel killed 85 patients after inducing cardiac arrest so that he could show off his resuscitation skills.