In 1920, the two psychologists behind the Little Albert Experiment performed a study on a nine-month-old baby to determine if classical conditioning worked on humans — and made him terrified of harmless objects in the process.

In 1920, psychologists John Watson and Rosalie Rayner performed what’s known today as the Little Albert Experiment. In an attempt to prove that classical conditioning worked on humans as well as animals, they trained an infant to show fear toward completely harmless objects, a concept that goes against all modern ethical guidelines. 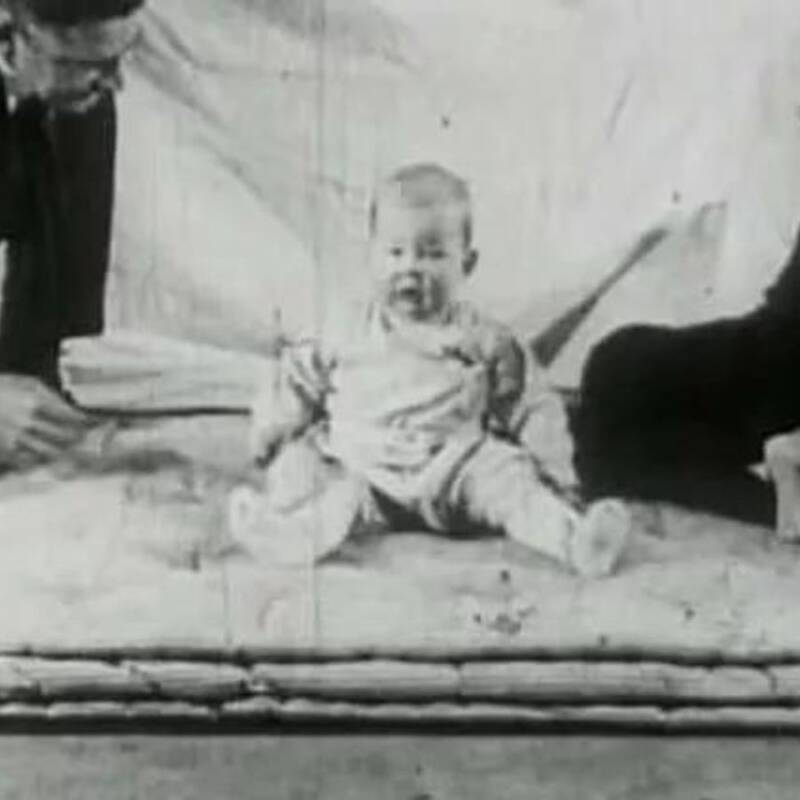 Twenty years earlier, Ivan Pavlov had conditioned dogs to drool upon hearing the sound of a dinner bell, even when no food was presented to them. Watson and Rayner wanted to similarly condition a human to react to a stimulus, but their idea quickly went wrong.

The Johns Hopkins University psychologists were able to train Little Albert to react negatively to objects like a white rat, a Santa Claus mask, and even his own family pets. However, the boy’s mother pulled him out of the study before Watson and Rayner could try to reverse the conditioning, leaving parts of their hypothesis unproven.

What’s more, critics were quick to point out that the Little Albert Experiment had several flaws that may have made it scientifically unsound. Today, it’s remembered as a profoundly unethical study that may have traumatized an innocent child for life — all in the name of science.

What Was The Little Albert Experiment?

Even people who aren’t in the psychology field know about “classical conditioning” thanks to the infamous experiment conducted by Russian scientist Ivan Pavlov. The psychologist proved that it was possible to teach animals to react to a neutral stimulus (that is, a stimulus that produced no natural effect) by conditioning them.

According to Verywell Mind, Pavlov made a metronome tick every time he fed his canine test subjects. The dogs soon associated the sound of the metronome (the neutral stimulus) with food.

Soon, Pavlov could make the dogs salivate in expectation of food simply by producing the ticking sound, even when he didn’t actually feed the dogs. Thus, they were conditioned to associate the sound of the metronome with food. 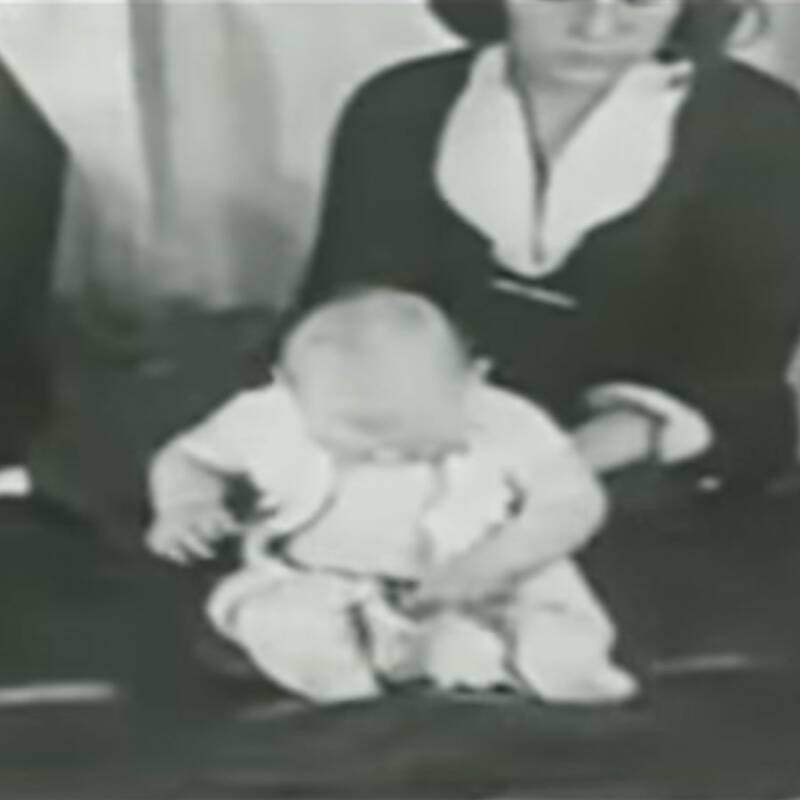 YouTubeLittle Albert showed no fear toward the white rat at the beginning of the experiment.

Watson and Rayner wanted to try to reproduce Pavlov’s study in humans, and the Little Albert Experiment was born. The researchers presented a nine-month-old boy they called “Albert” with fluffy animals like a monkey, a rabbit, and a white rat. Albert had no negative reaction to them, and he even tried to pet them.

Next, the psychologists struck a hammer against a steel pipe every time they presented Albert with the creatures. The sudden, loud noise made the baby cry.

Soon, Albert was conditioned to associate the loud noise with the fuzzy animals, and he began crying in fear whenever he saw the creatures — even when Watson and Rayner didn’t strike the pipe.

Albert became terrified of not only the monkey, rabbit, and rat, but also anything furry that looked like them. He cried when he saw a Santa Claus mask with a white beard and grew scared of his own family’s dogs. 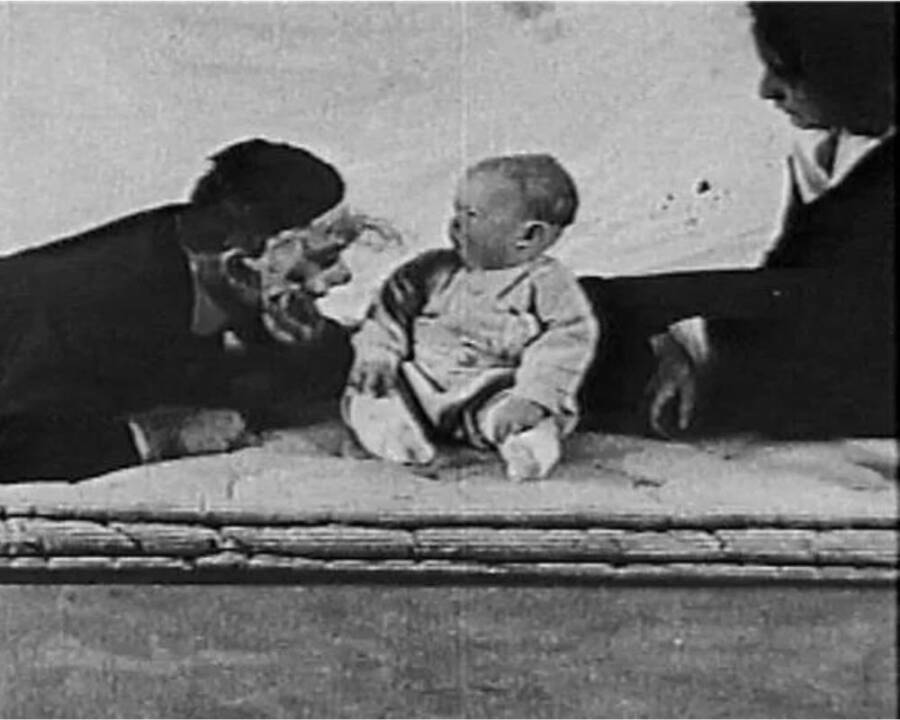 YouTubeThroughout the course of the study, Little Albert became frightened of a Santa Claus mask.

Watson and Rayner intended to attempt to reverse the conditioning performed on Little Albert, but his mother pulled him from the study before they had the chance. Thus, there is a chance the poor child remained scared of furry objects for life — which raises countless questions related to ethics.

Many of the ethical debates regarding the Little Albert Experiment involved not only the methods that Watson and Rayner deployed to “condition” the infant but also the way in which the psychologists conducted the study. For one, the experiment had only a single subject.

What’s more, according to Simply Psychology, creating a fear response is an example of psychological harm that’s not permitted in modern psychological experiments. While the study was conducted before modern ethical guidelines were implemented, criticism of how Watson and Rayner executed the experiment was raised even at the time. 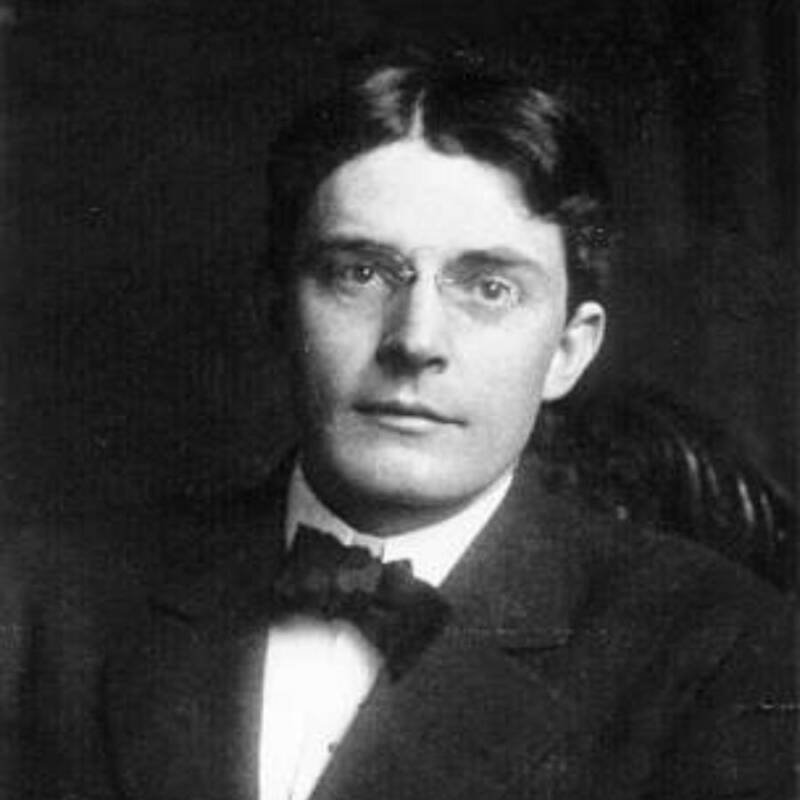 Wikimedia CommonsJohn Watson, the psychologist behind the Little Albert Experiment.

Then there was the issue of the scientists’ failure to deprogram the child after the experiment was over. They initially intended to attempt to “uncondition” Little Albert, or remove the irrational fear from the poor child’s mind. However, since his mother withdrew him from the experiment, Watson and Rayner were unable to do so.

As such, the fear was potentially firmly embedded in the child’s brain — a fear that was previously nonexistent. Because of this, both the American Psychological Association and the British Psychological Society would ultimately deem this experiment unethical.

The Unknown Fate Of Little Albert

After criticism arose, Watson tried to explain his behavior, claiming that Little Albert would have been exposed to the frightening stimuli later in life anyway. “At first there was considerable hesitation upon our part in making the attempt to set up fear reactions experimentally,” he said, according to GoodTherapy.

Watson continued, “We decided finally to make the attempt, comforting ourselves… that such attachments would arise anyway as soon as the child left the sheltered environment of the nursery for the rough and tumble of the home.”

The true fate of Albert remained unknown for decades, however, and experts still aren’t positive about his actual identity. 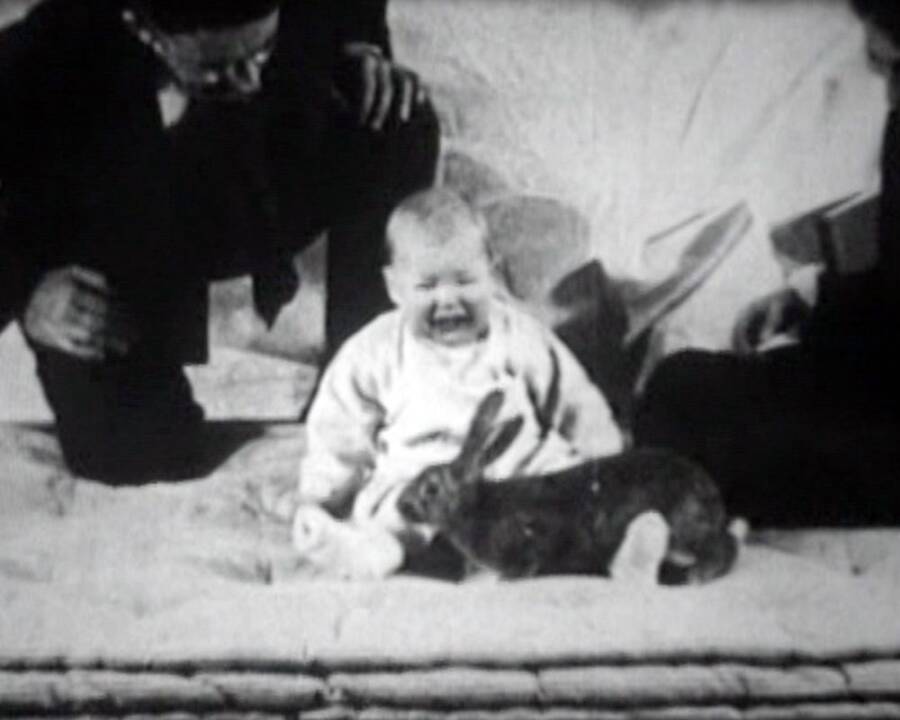 YouTubeLittle Albert was conditioned to become frightened of furry creatures.

One study, as reported by the American Psychological Association, posited that Little Albert was a pseudonym for Douglas Merritte, the son of a nurse at Johns Hopkins named Arvilla Merritte. Arvilla was reportedly paid one dollar for her son’s participation in the study.

Sadly, young Douglas died of complications from hydrocephalus when he was just six years old. If he was indeed the true Little Albert, his medical condition adds another layer of questionability to the experiment. If he was born with hydrocephalus, he may have reacted to the stimulus differently than a typical baby would have.

Other research, however, suggests the true Albert was a little boy named William Albert Barger. Per New Scientist, Barger lived a long, happy life and died in 2007. However, his relatives report that he had an aversion to animals — and they even had to put the family dogs away when he came to visit.

If the Little Albert Experiment has taught scientists nothing else, it’s this: While it’s important to make discoveries in order to understand the human condition better, it’s vital to remember that the test subjects are human beings who may carry the impacts with them for the rest of their lives.

Now that you’ve read all about the Little Albert Experiment, go inside the Milgram experiment, which proved that everyday people are capable of monstrous acts. Then, discover the tragedy of David Reimer, the boy who was forced to live as a girl for a doctor’s experiment.