A study in Rome revealed that 75 percent of new mothers had microplastics in their breast milk a week after giving birth. 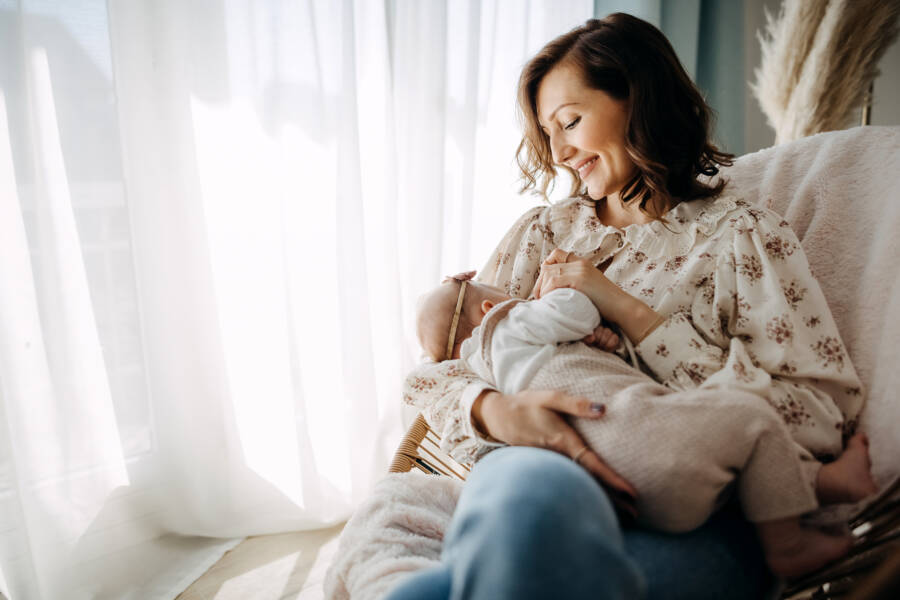 Getty ImagesScientists say that, despite the finding, breastfeeding is still an optimal way to feed infants.

In recent years, microplastics have been found in everything, from the ocean to human blood. Now, scientists have detected the presence of microplastics in the breast milk of new mothers in Italy.

“The evidence of [microplastics] in human breastmilk, coupled with the previous discovery of these microparticles in the human placenta, represents a great concern, since it impacts the extremely vulnerable population of infants,” a team of Italian scientists concluded in a recent study published in the journal Polymers.

According to the Guardian, the scientists took samples of breast milk from 34 new mothers one week after they’d given birth in Rome. After testing the breast milk, they found that 26 of the 34 samples — or a whopping 75 percent — contained microplastics.

Though the scientists concluded that the most “abundant” microplastics were polyethylene, PVC, and polypropylene — all found in packaging — they also found that the mothers varied in “age, use of personal care products containing plastic compounds, and consumption of fish/shellfish, beverages, and food in plastic packaging.” In other words, the 26 mothers were all exposed to microplastics regardless of their behavior.

The team had already determined that placentas contained microplastics in 2020. And their new findings, they wrote in their study, suggest “that the ubiquitous [microplastic] presence makes human exposure inevitable.”

But they aren’t yet sure what that means for babies. As Salon notes, microplastics have already been found in the human bloodstream, and scientists have determined that they could impact bowel movements. But infants are more vulnerable than adults, and it’s not yet clear how ingesting microplastics might affect them. 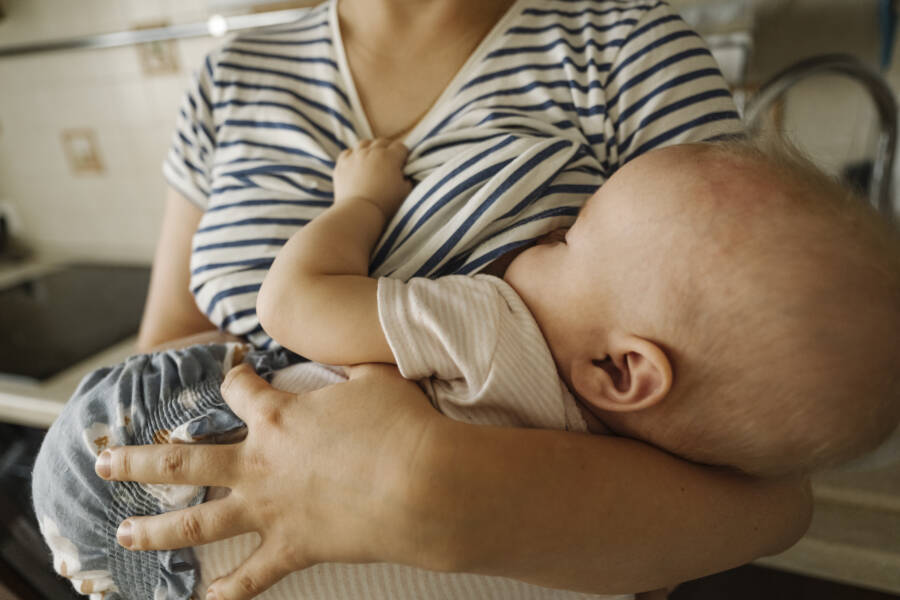 Getty ImagesScientists are concerned about how microplastics may impact infants.

“[T]he proof of microplastics’ presence in breast milk increases our great concern for the extremely vulnerable population of infants,” one of the study’s authors, Dr. Valentina Notarstefano of the Università Politecnica delle Marche, said according to the Guardian. “It will be crucial to assess ways to reduce exposure to these contaminants during pregnancy and lactation.”

“[I]t must be stressed that the advantages of breastfeeding are much greater than the disadvantages caused by the presence of polluting microplastics,” Notarstefano said, according to the Guardian. “Studies like ours must not reduce breastfeeding of children, but instead raise public awareness to pressure politicians to promote laws that reduce pollution.”

In their study, the scientists explained that “breastmilk represents the best standard nutrition for infants, thanks to its provision of nutrients and enhancement of the immune system.” And the Daily Mail reports that feeding infants with a bottle or with formula could actually increase their exposure to microplastics. 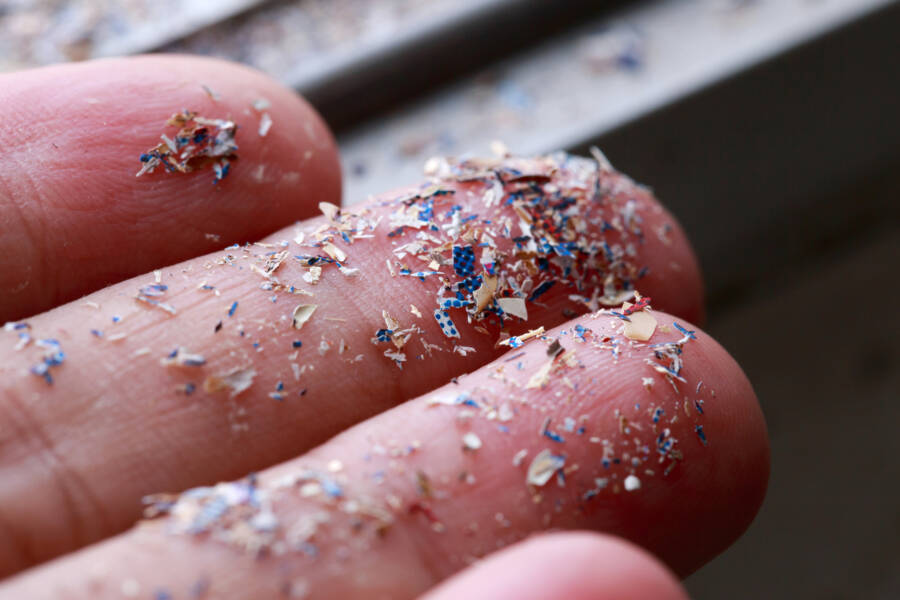 According to Salon, microplastics are known to be harmful to humans. They contain chemicals that researchers have linked to cancer in children and reproductive issues in adults. And they seem to be everywhere.

Dick Vethaak of Vrije Universiteit Amsterdam, who helped discover the presence of microplastics in human blood, told the Guardian that more research is needed, ideally with larger sets of new mothers, to understand more about microplastics in breast milk and the impact it might have on babies.

“We see only the tip of the iceberg with microplastics,” he said. “As yet, there is no knowledge about the possible impact of microplastics and related contaminants on the suckling infant. Therefore, there is an urgent need for more studies because early life stages, newborns, and young children seem more susceptible to chemical and particle exposure. This should be a health research priority.”

So what can expectant and new mothers do to protect their babies? For now, though microplastics can be difficult to avoid in everyday life, scientists suggest taking a mindful approach while shopping for everything from groceries to clothing. As Notarstefano said:

“We would like to advise pregnant women to pay greater attention to avoiding food and drink packaged in plastic, cosmetics and toothpastes containing microplastics, and clothes made of synthetic fabrics.”

After reading about the discovery of microplastics in breast milk, see how British scientists found that virtually every sea animal they tested had consumed plastics. Or, learn how researchers in Portugal have found rocks coated in plastic, or “plasticrust.”