In a city of two million people, two women who shared the name of Mary Morris were murdered within just a few days of each other. Coincidence or is something more sinister at play? 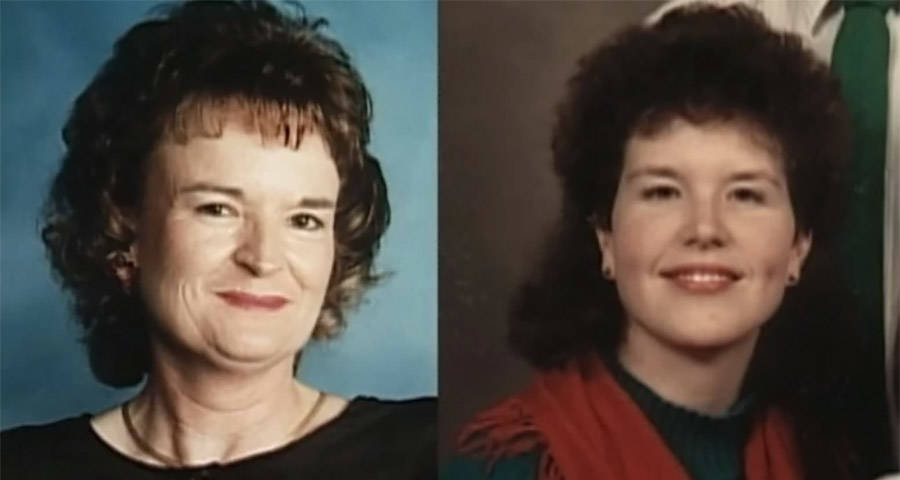 On Oct. 12, 2000, bank loan officer Mary Lou Morris left her suburban Houston home and went to work. She never arrived at the office. Her husband tried to contact her all day. By 5 p.m., he had reported the 48-year-old as missing.

An ATV rider found Morris’ body later that evening in her car along a remote stretch of road three miles from her house. Her body was burned so badly that forensic scientists needed tooth fragments to identify her. No one robbed the devoted wife and mother, and there was no motive nor an explanation for her murder.

Everyone who knew the bank loan officer said she was friendly and outgoing. She had no enemies.

On the afternoon of Oct. 16, 2000, clinic nurse Mary McGinnis Morris became panicked by someone she saw at a drugstore on the way home from work. She made a frantic 911 call, during which the victim was beaten to death and then shot. Authorities found her body in her vehicle along a remote stretch of road.

In the weeks leading up to the murder of Mary McGinnis Morris, she and her husband were having marital difficulties. In addition to that, a new coworker at the clinic, a male nurse, began to creep her out. At one point, she found her stuff re-arranged and a note that said “Death to her” on her desk. Morris assumed her coworker marked her for death because he was recently fired.

Shaken, the nurse asked her husband for a gun for protection. Mike Morris showed her how to shoot the gun in case anything happened. His training did her little good. The murderer made her death appear as if it was a suicide, but authorities knew better. Investigators observed telltale signs of struggle as if Mary McGinnis Morris tried to fend off her assailant. 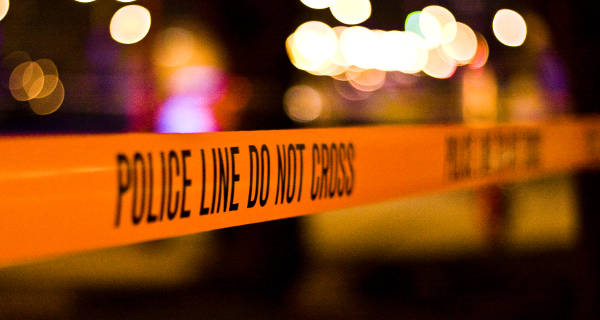 Mike Morris told police he was at the movies with his daughter during his wife’s murder. He refused to take a polygraph test to back up his story and he wouldn’t let police interview his daughter. Shortly after his wife’s murder, he hired an attorney. The nurse had a life insurance policy worth $700,000 at the time of her death.

There were also two suspicious phone calls that lend credence to a hit gone wrong with the first murder. Mike Morris made a four-minute call shortly before his wife’s murder. He claimed he was calling her cell phone to try to get a hold of her, but she never answered.

Authorities believe he was calling the hitman he hired to kill her, and the man was supposed to answer the woman’s cellphone. Mike Morris claimed the phone company made a mistake with the length of the call.

Another phone call happened in between both murders. Someone allegedly called the Houston Chronicle to say the murder of the first Mary Morris was a mistake. No one knows who made that phone call.

The first Mary Morris had her wedding ring removed from her finger. That’s one way a hitman proves to his employer that he finished the job. Detectives also noted that both murderers attempted to cover up the crime scenes.

The first crime scene was a burned-out car, while someone made the second to look like a suicide. Both murders happened in remote locations so there would be no witnesses.

Despite the circumstantial evidence against two people with regards to the second murder, no one has been charged in either crime nearly 20 years later. Police could find no direct evidence linking the two murders. Legally, local authorities call the murders of two people with the same name within three days of each other a coincidence.

Jay Morris, the husband of Mary Lou Morris, says the odds of two people named Mary Morris killed in the same city (population: two million in 2000) within a few days of each other are astronomical. Unfortunately, a lack of evidence, no confession, and lack of a murder weapon doomed both cases in a court of law.

Next, read about Edmund Kemper, the serial killer who used his own mother’s head as a dart board. Then read about mafia hitman who helped solve a murder for the FBI.