How One Child’s Murder Helped Launch The Anti-Defamation League

Mary Phagan was just 12 years old when she was found dead in a factory. The hate speech her case incited would help launch an organization meant to combat it. 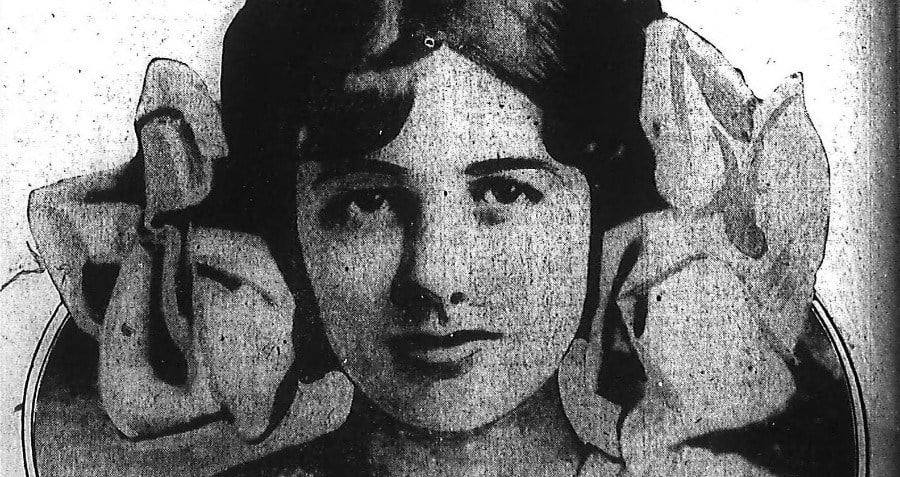 At this point, it’s common knowledge that going to work in the early 20th century could easily kill you.

But the story of Mary Phagan, a young girl who was brutally murdered in the factory where she worked for pennies an hour, puts a much more macabre spin on the tale. Ultimately, the two-year search for her killer resulted in one of the most famous lynchings in American history.

Mary Phagan was born into hard times. As noted by The Vintage News, she was born in Georgia at the turn of the 20th century and never knew her dad, who had passed before she was born.

By age ten, Phagan had already moved from her hometown of Marietta and abandoned school for work in a textile mill, which she hoped would help keep her family financially afloat. After Phagan’s mother Frances remarried in 1912, the family moved to Atlanta, where Phagan continued to work despite the help a new stepfather contributed to the household. She took up work at the National Pencil Company, where she earned ten cents an hour working 55 hours a week.

The 12-year-old’s time there wouldn’t last long. On April 26, 1913, a night guardsman named Newt Lee found Phagan’s body near the incinerator in the factory basement.

Scratch marks cracked up her face, multiple bruises blanketed her head, and her dress was found pushed up above her waist, suggesting that she may have been raped. It likewise appeared that she had been strangled with a strip of fabric ripped from her coat. Police later found notes near her body, which came to be known as the “murder notes.” 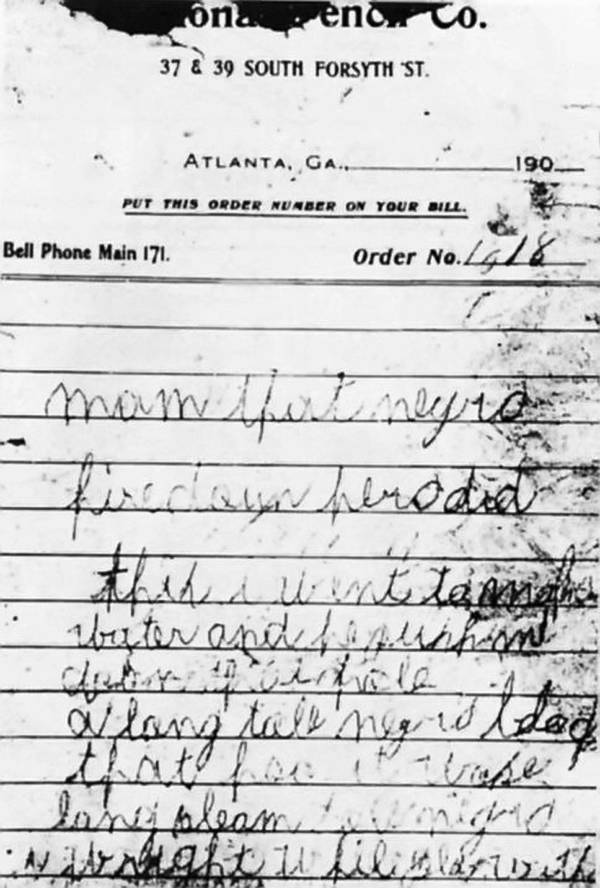 On her last day alive, Phagan headed to her place of employment to collect $1.20 for ten hours of work. Her boss, Leo Frank, was the last person to have seen her alive and was arrested shortly after being questioned — along with a few other suspects, including Newt Lee, the man who found the girl’s body.

Over the next two years, investigators would attempt to solve the murder of Mary Phagan, releasing suspects over time.

Eventually, the case came to focus on Leo Frank, whom the police eventually charged and tried for the murder. Although most of the evidence used against him was circumstantial, a damning confession by factory janitor Jim Conley — produced under police interrogation — was perhaps what did him in.

After witnesses reported seeing Conley washing a dirty, blood-stained shirt in the basement in which Phagan was found, police arrested Conley. Claiming that Frank murdered the girl, the janitor said that his boss had demanded him to dispose of her body. He also admitted to forging the murder notes.

The media seized on this confession, and was quick to reveal unfavorable stories regarding Frank’s character, including the testimony of ex-policeman Robert House, who claimed that he had once caught Frank engaging in “immoral acts” with a young girl in the woods. While later revealed to be a total fabrication, it nevertheless helped mar Frank’s character. In less than ten minutes, a jury condemned Leo Frank to death by hanging. 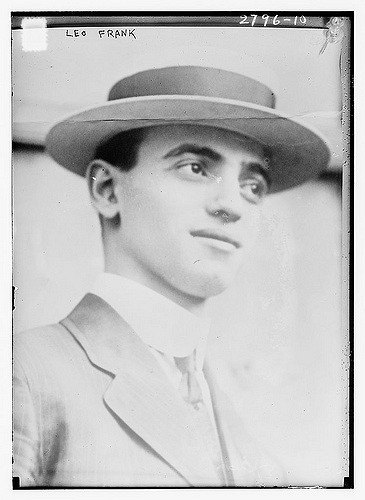 When the news that Frank — a Jewish graduate of Cornell University who had moved from New York to manage his uncle’s factory — was arrested for the murder of a poor, young Christian girl, countless mobs swarmed the courthouse on a daily basis, screaming anti-Semitic chants and demanding his execution. While the judge and jury delivered that execution, Frank appealed his sentence. In response, Governor John Slaton commuted it to life in prison.

Already ready for Frank’s end, angry gangs protested the governor’s decision. On August 17, 1915, a group of men known as the “Knights of Mary Phagan” took the law into their own hands.

The vigilante group — which included a respected judge, various state legislators, and a former governor — broke into the prison farm where Frank was being kept, kidnapped him, and hanged him from an oak tree not far from where Phagan was born.

69 years after the abduction and lynching of Leo Frank, a witness came forward.

Alonzo Mann, who as a teen worked as Leo Frank’s office aide at the National Pencil Company factory, made a sworn statement to The Tennessean that he had witnessed janitor Jim Conley carry Phagan’s lifeless body to a partially-opened trap door, where he dropped her and she fell into the basement. According to Mann, Conley threatened his life should he ever speak of what he saw. Mann, too afraid to speak, carried the secret with him throughout his life.

Mann passed both a lie detector test and a psychological evaluation, but to this day, no one knows for certain who killed Mary Phagan. 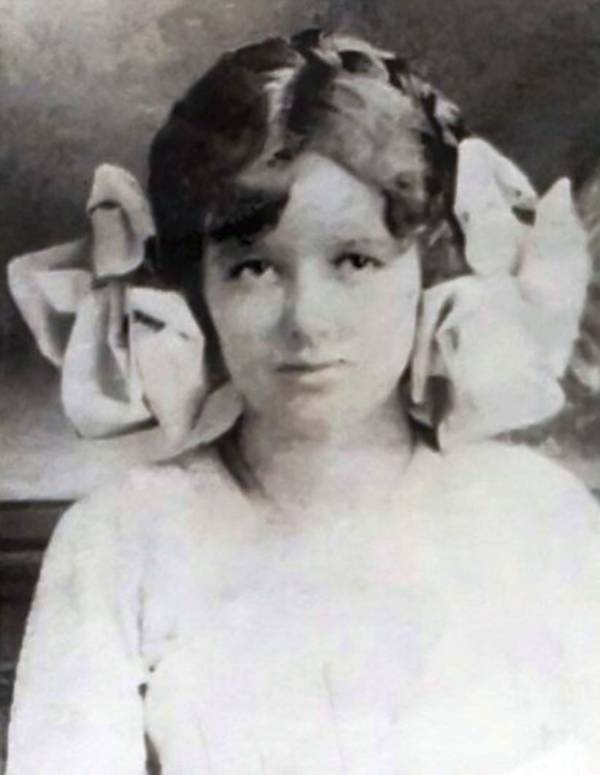 But where we cannot point to Mary Phagan’s murderer, this incident does zero in on a moment in American history where one’s identity was in itself incriminating.

Indeed, after the lynching of Leo Frank, whose death helped spur the 1913 founding of the Anti-Defamation League to fight prejudice against the Jewish people, members of the group who kidnapped and killed him went on to form another toxic network: the new Ku Klux Klan of Georgia.

After this look at the murder of Mary Phagan, learn the tragic story behind the phrase “Don’t take candy from strangers.”