When Maine officials told a man he was ineligible for assistance with his bedbug infestation, he dumped 100 of the insects on the counter. 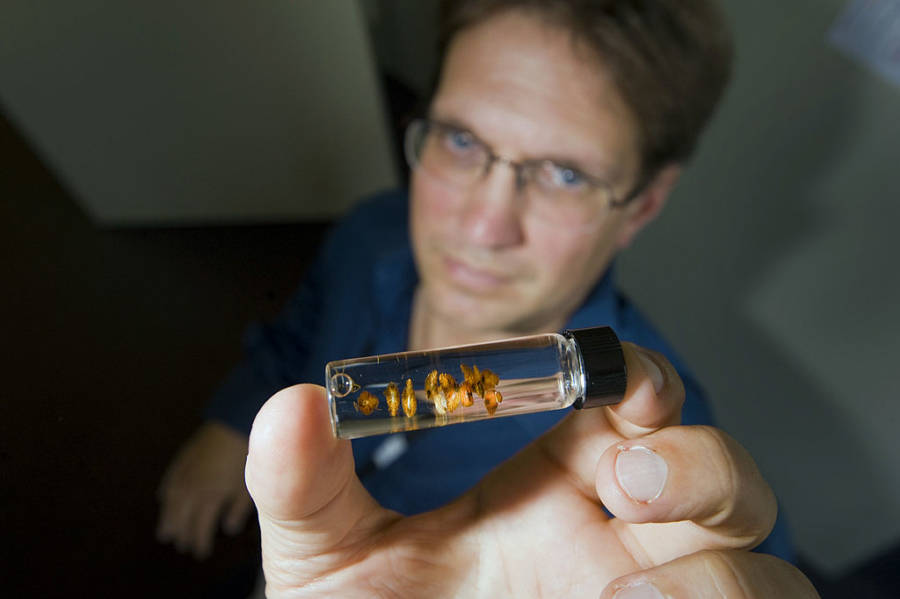 When a Maine man was informed that he did not qualify for city assistance with his bedbug problem, he apparently figured that if he had to deal with the pests, the government should have to too.

He slammed a container filled with the tiny and incredibly annoying insects onto the counter of the Augusta City Center, yelling, “They’re your problem now!”

City Manager William Bridgeo guessed that about 100 of them were flung around the office — some of them landing on the poor employee behind the counter.

In his four decades as a municipal employee, Bridgeo told the Kennebec Journal, he had never experienced “anything as yucky as this.”

"They're your problem, now!" yells man as he dumps cup of bed bugs at Augusta city hall, forcing the building to shut down, employee says pic.twitter.com/PVQ9D5GGwp

Employees called the police and a pest control contractor, who closed the entire building for the rest of the day.

The man — who had been denied a lease on a new home based on the bedbug infestation in his last apartment — was confronted by police and will likely face criminal charges.

His bug attack is particularly worrisome because new studies have discovered that bedbugs are becoming resistant to the most common insecticides used to kill them.

This new immunity has triggered recent spikes in bedbug infestations around the country.

Bad news for city official in Maine, but maybe something to keep in mind next time you need a really evil revenge plot.

Next, watch the incredible origami-like way that ladybugs fold their wings. Then, learn about how female dragonflies play dead to avoid having sex.