A hiker in the Mauna Loa Forest Reserve happened upon the two bombs, which had been used to divert a dangerous lava flow. 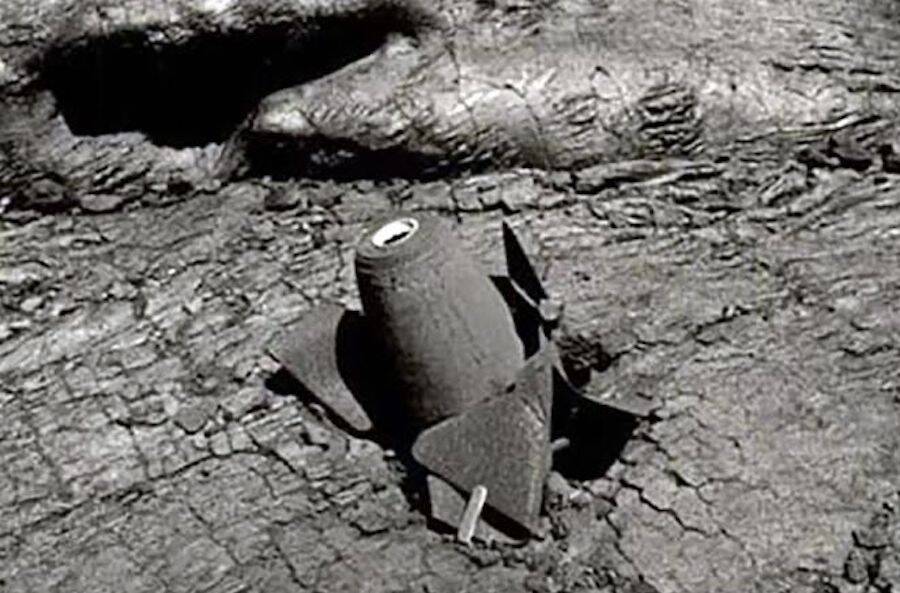 Jack Lockwood/USGSThe bomb was dropped on Mauna Loa in 1935 and first photographed in 1977 (above), but is believed to have not been seen again until now.

When Kawika Singson went for a hike on Hawaii’s Big Island in February, he surely expected nothing more than some scenic hiking around Mauna Loa volcano. As it turns out, the adventurer stumbled upon two unexploded bombs from 1935 — the remnants of a failed U.S. Army attempt to divert lava flow.

As the Hawaiian Volcano Observatory (HVO) explained in a new blog post, it remains hotly contested whether this “bomb the volcano” strategy ever worked. Though lava flow did slow down after attempts in 1935 and 1942 and victory was declared, scientists still believe these were coincidences.

Both of the small “pointer bombs” discovered by Singson on February 16 were from the 1935 bombing and were intended to target a set of 20 MK I demolition bombs, each containing 355 pounds of TNT.

While the two bombs contained only a small charge, they had yet to explode, and so remained dangerous. For Singson, who hosts Everything Hawaii — Adventures with Kawika Singson and worked with explosives while serving in the military — it was a rather unsettling discovery. 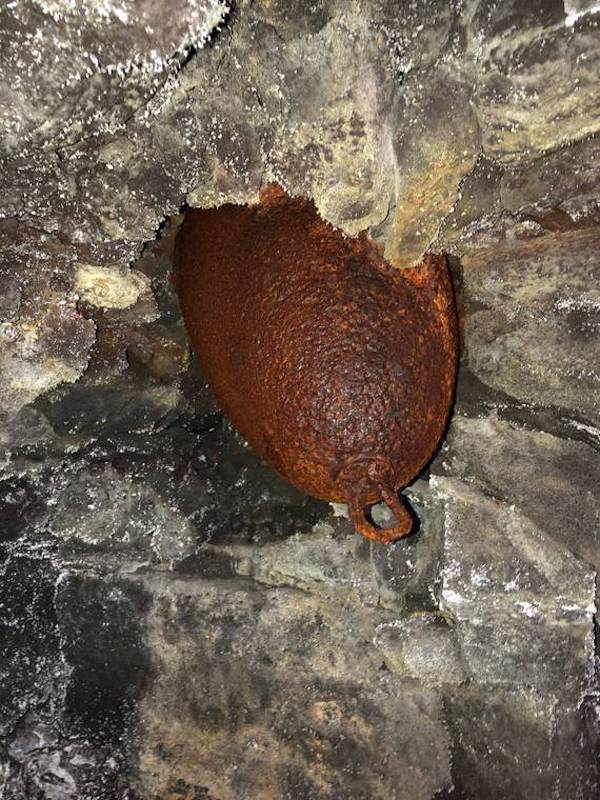 Kawika Singson/Everything Hawaii TVKawika Singson was out for a regular hike when he noticed the protruding 1935 relic.

According to Singson, he had “no particular agenda other than being out there and hiking.” Fortunately, he knew the history of these Pacific bombing runs during the volcano’s 1935 eruption — and even worked on a segment about the strategy for his show.

The idea to bomb Mauna Loa came from HVO founder and volcanologist Thomas A. Jagger Jr. When the volcano began erupting in November 1935 and spewed lava into a growing pond to the north, the pond breached — and sent a searing flow of lava toward the city of Hilo at one mile per day.

One of the primary dangers here was lava spilling into Wailuku River, which would’ve cut off Hilo’s water supply. As such, Jagger called the U.S. Army Air Corps and suggesting they bomb the area to open up new flows of lava, thereby diverting the threat elsewhere.

“Our purpose was not to stop the lava flow, but to start it all over again at the source so that it will take a new course,” Jagger said at the time.

While that didn’t happen when the bombs were dropped on Dec. 27, 1935, the lava flow did slow down and the volcanic eruption stopped within a week. Jagger claimed his strategy was responsible though there was clear evidence that it was not.

The likely reason that the plan worked was that the bombs landed in lava tunnels and exposed some of the underground lava to air, which cooled it. This essentially created a dam of cooling lava — which ultimately put a stop to its spread. 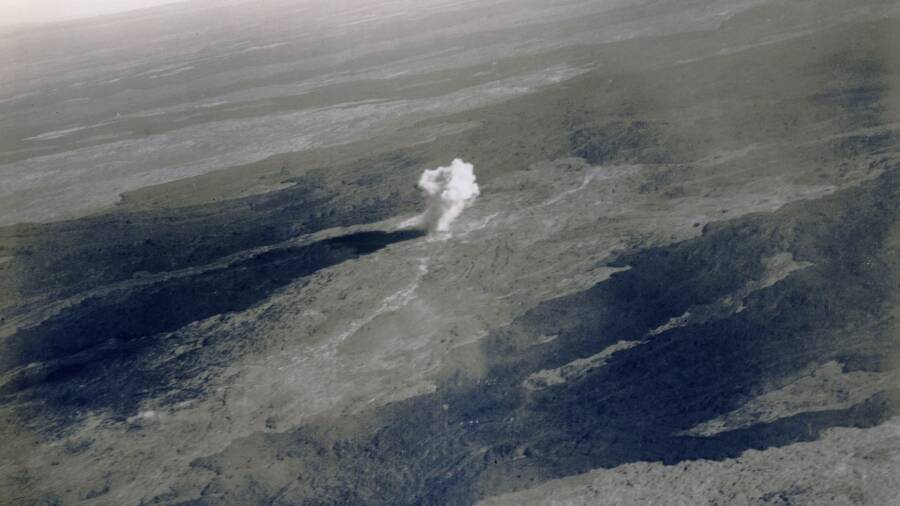 When Singson encountered two of these unexploded bombs, he immediately panicked, though not before getting some decent video footage and photos of the bombs. 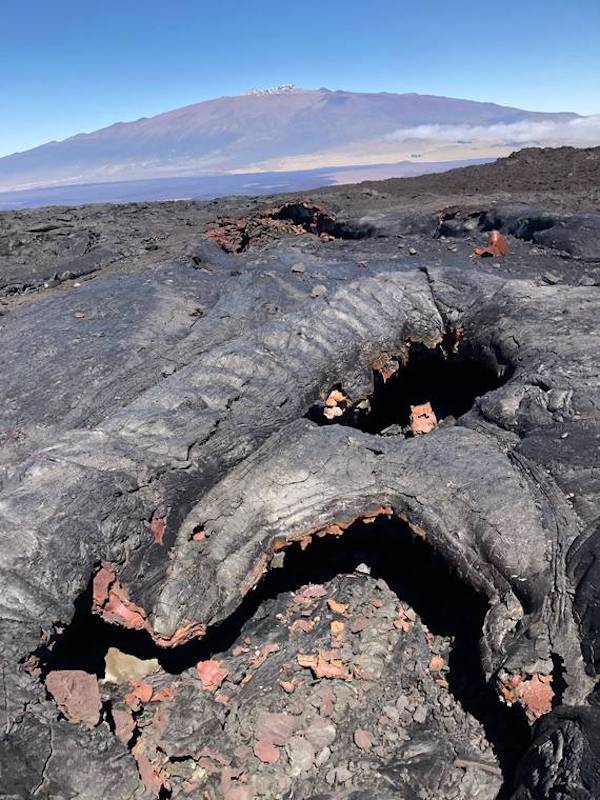 Kawika Singson/Everything Hawaii TVSingson found the bomb in Mauna Loa’s remote lava fields, the coordinates of which he later shared with local officials.

Singson met with officials from Hawaii’s Department of Land and Natural Resources (DLNR) and provided them with the relevant coordinates. A DLNR spokesperson confirmed a few days later that the bombs were in a remote area of the Mauna Loa Forest Reserve.

While authorities of the Division of Forestry, DLNR, and the Division of Conservation and Resources Enforcement cooperate on handling the situation, Singson will cover his involvement in the find — as well as chronicle the history of this strategy — on an upcoming episode of Everything Hawaii in April.