Expert testimonials and old bombing maps from WWII confirm that there are unexploded bombs sitting dormant underneath Pompeii. 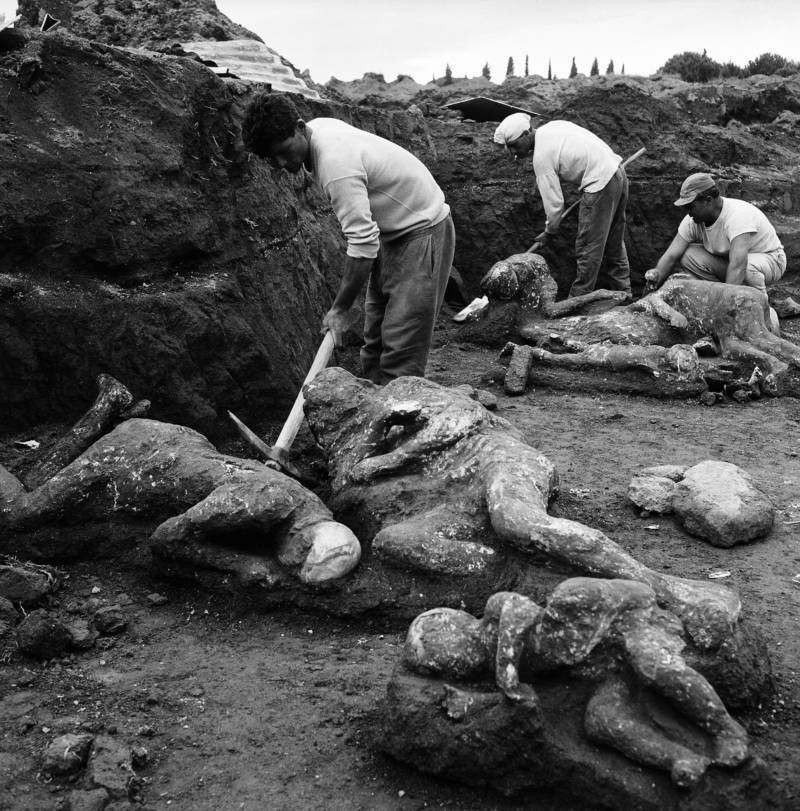 Flickr CommonsArchaeological workers extract the mummified bodies of two adults and three children from earthen molds on May 1, 1961.

World War II ended nearly 75 years ago, but the world still contains remnants of its bloody past. In Europe, numerous unexploded bombs still cover its lands. They’re in fields, in cities — and, apparently, in ancient ruins.

In the latest discovery of dormant bombs in Europe, at least 10 unexploded bombs are reportedly still buried underneath the ruins of Pompeii.

Ninety-six bombs have since been located and deactivated, while others have ended up in parts of the archaeological site that have yet to be excavated. Pompeii covers about 170 acres. Only two-thirds of that area have been excavated. 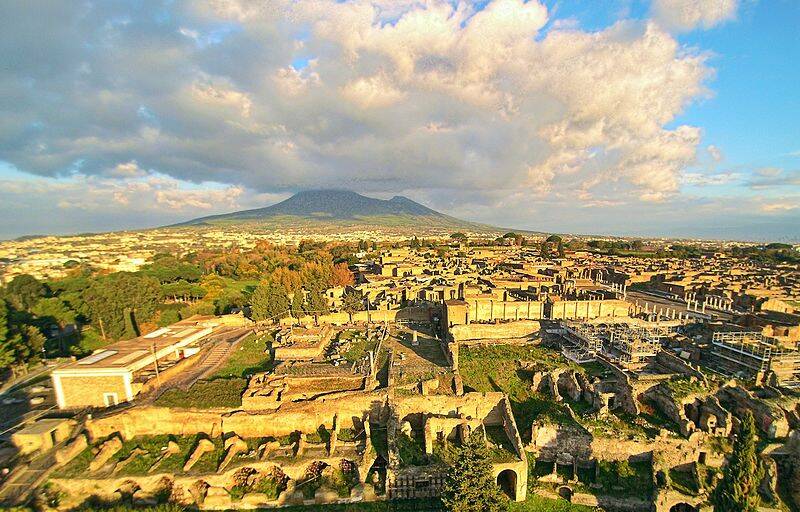 Wikimedia CommonsMt. Vesuvius looms over the ruins of Pompeii nearly 2,000 years after its catastrophic eruption.

Some bombs in the non-excavated areas of the site have already exploded pr been defused. As for the remaining 10 or more, archaeologists have no idea where they are.

Antonio De Simone, an archaeology professor at Suor Orsola Benincasa University of Naples, encountered some unexploded bombs during an excavation of Pompeii in 1986.

“We were there with our chisels and shovels, slowly lifting a handful of earth at a time, and suddenly we found the bombs, under our feet,” De Simone told Il Fatto. “There were two of them. One had already exploded and was reduced to fragments. The other, unfortunately, had not. It was perfectly intact.”

Pompeii was a bustling ancient Roman city on the Bay of Naples, just south of the imposing, ever-present Mount Vesuvius. In many ways, it was a typical Roman town, complete with a sprawling amphitheater, temples to Apollo and Venus, and thermopolia, or fast food stands.

But Pompeii’s quiet seaside existence came to a shocking halt in 79 A.D. when Vesuvius erupted, spewing volcanic ash high into the sky. A hot surge of pumice eventually rolled down the mountain and into Pompeii, burying the entire town and instantly killing its inhabitants who hadn’t managed to flee, freezing them in time.

Many of the victims remain frozen in a fetal position with their hands shielding their faces. One mother was found desperately trying to shield her child. The site of the horrific natural disaster was finally discovered accidentally in the 18th century during the construction of a palace for Charles VII, the Bourbon king of Naples. 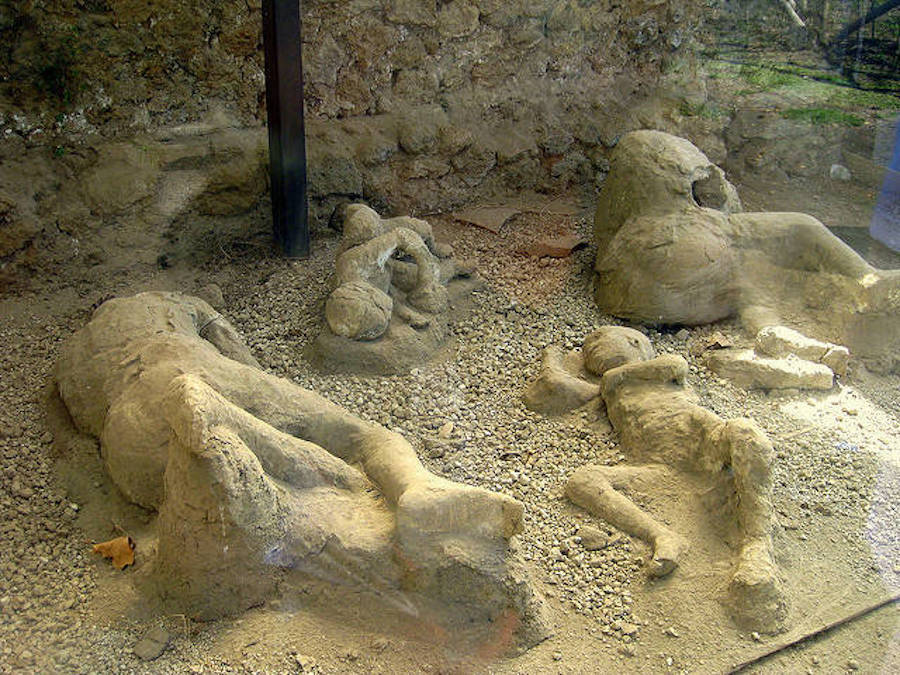 Flickr CommonsThe remains of an entire family that succumbed to the eruption.

The volcanic eruption was previously dated to Aug. 24, 79 A.D. — attributed to a letter by Pliny the Younger, who witnessed the disaster first-hand, some 25 years later. But archaeologists now think it happened sometime in October of that year, thanks to the recent discovery of a certain charcoal graffiti inscription at Pompeii.

In addition to interviews with experts and archaeologists, Il Fatto also published exclusive documents from the National Aerial Photographic Archive, including a bombing map. They could not, however, find a single official document that specified the exact location of these untouched bombs underneath Pompeii.

It’s difficult to imagine how authorities will be able to contain the site of the bombs without knowing where exactly they are. But representatives from the Archaeological Museum of Pompeii told the paper that the popular tourist attraction is still safe.

“There is no risk for visitors. The site has regularly drawn up the reclamation project, which is carried out by the military. Area reclamation was carried out per meter,” said the site’s museum.

Next, read more about the gruesome death of Mount Vesuvius’ victims, whose blood boiled and brains exploded after the eruption. Then, read about the 7,000 bodies found buried underneath a 19th Century Mississippi insane asylum.