Meet Maurice Tillet, The 1940s Wrestler Who Could Be The Real-Life Shrek

Also known as the "French Angel," wrestler Maurice Tillet was stricken with acromegaly which caused his hands, feet, and facial features to swell to enormous proportions — and is rumored to have inspired Shrek. 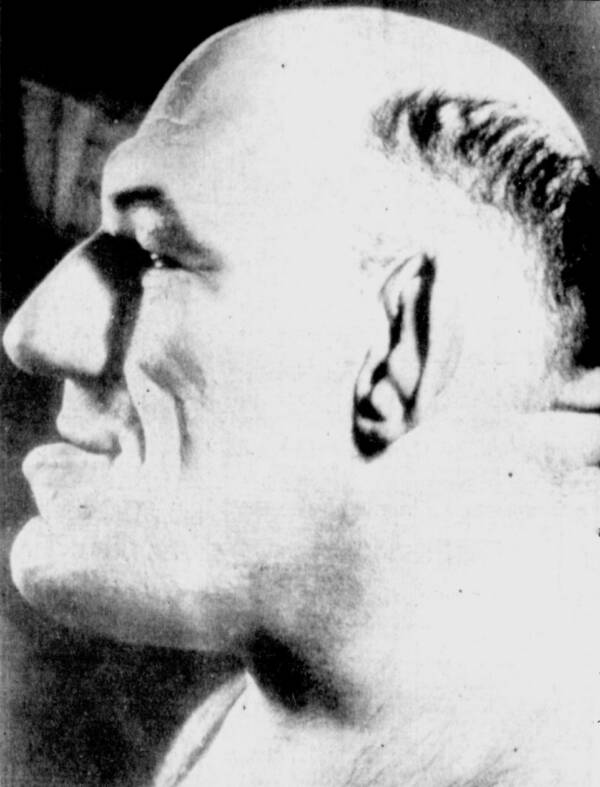 Public DomainA 1940 portrait of Maurice Tillet, better known as “The French Angel” and sometimes later referred to as the real-life Shrek.

During his lifetime, Maurice Tillet enjoyed a relatively successful career in professional wrestling. He won two heavyweight titles and was considered a box office draw at the peak of his career in the 1940s.

But as the decades wore on, Tillet’s career grew increasingly forgotten — until a certain cartoon character became wildly popular overnight, causing comparisons to be drawn between the once-forgotten “French Angel” and modern-day cartoon ogre Shrek.

This is the strange but true story of the mid-20th-century wrestler with acromegaly who may have been immortalized thanks to Shrek.

Maurice Tillet’s Early Life And The Onset Of His Acromegaly

Born in 1904 to French parents in the Ural Mountains of what is, today, Russia, Maurice Tillet earned the nickname “Angel” when he was a child due to his cherubic appearance. His father died when he was very young, leaving his mother to raise him on her own. When the Russian Revolution upended the country, Tillet and his mother moved from the Ural Mountains to Reims, France.

When Tillet was 17, he began noticing a swelling in his feet, hands, and head, which seemed to have no real root origin. A subsequent visit to the doctor’s revealed that he’d developed acromegaly, a rare condition in which the pituitary gland secretes too much HGH, or human growth hormone. The result is often enlarged extremities, sleep apnea, and even a complete change in one’s physical appearance — which is exactly what happened to young Maurice Tillet, according to TIME.

Despite the growing fear that he’d never be successful due to his increasingly monstrous appearance, Tillet successfully obtained a degree in law from the University of Toulouse, but never pursued his true dream of becoming a lawyer. Instead, he chose to enter the French navy, becoming an engineer and serving honorably for five years.

In 1937, Tillet traveled to Singapore, where he met professional wrestler Karl Pojello, who convinced Tillet to enter “the business.” And with that, a legend was born.

The Wrestler’s Unstoppable Reign In The Ring 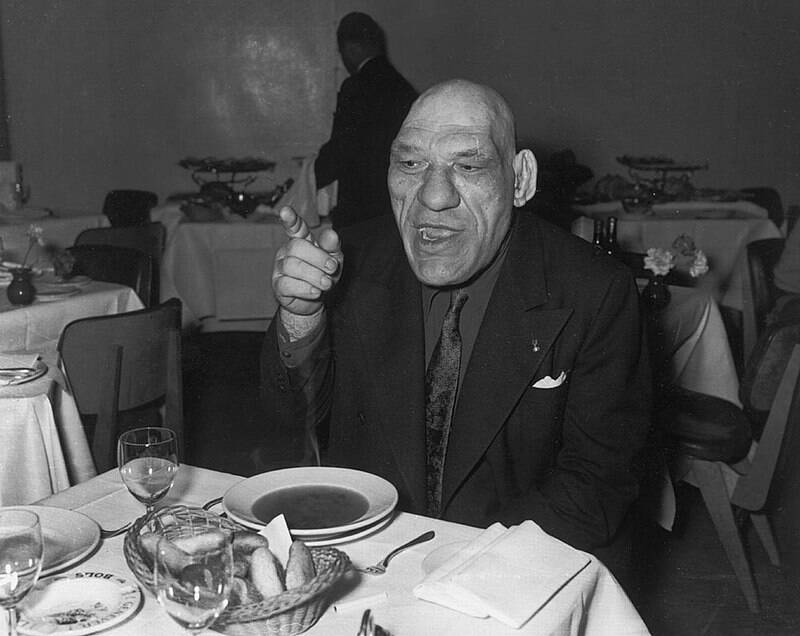 Wikimedia CommonsMaurice Tillet in 1953. His appearance is said to have inspired Shrek the cartoon ogre.

Initially, Maurice Tillet trained to be a wrestler in his beloved France. But World War II forced Tillet to emigrate to the United States, where he ultimately landed in 1939. Just one year later, Tillet caught the eye of Boston-based promoter Paul Bowser. Though largely forgotten today, Bowser was the Vince McMahon of his time, eventually earning the posthumous nickname “The Brain” in 2006 after a campaign by devoted wrestling fans brought his accomplishments to light.

Bowser recognized the potential in the young Tillet and began booking him in a series of bouts where he was listed as the “main event.” For 19 straight months, Tillet — under the name “The French Angel” — was unstoppable, earning the AWA World Heavyweight Champion title in May 1940 — a title which he held for more than two years. In 1942, he also snagged the World Heavyweight Championship in Montreal, Canada.

But by the time he’d scored his second World Heavyweight Championship title, Maurice Tillet — who was being billed as “The Ugliest Man in Wrestling” — began suffering from failing health. What’s more, several “Angel” imitators had begun cropping up, diluting his brand.

Tillet fought his last match in 1953, when he lost to Bert Assirati. Just one year later, Maurice Tillet died in Chicago, Illinois. He was 51 years old, according to the Human Marvels. 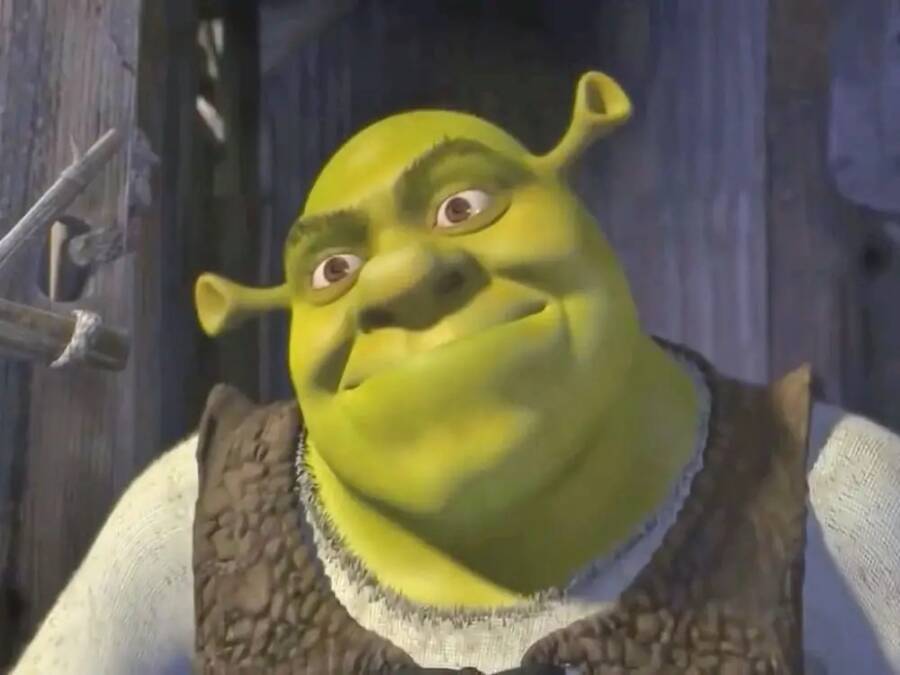 DreamworksAlthough no one at Dreamworks has ever confirmed or denied it, rumor holds that Maurice Tillet inspired Shrek’s design.

And that would have been the end of Maurice Tillet’s story had Shrek not come out. In 2001, the kind-hearted ogre voiced by SNL alum Mike Myers hit the big screen, and eagle-eyed fans immediately noticed the similarities between the cartoon character and the Ugliest Man in Wrestling.

The film’s producers have neither confirmed nor denied the inspiration, but The Huffington Post has plenty of photographic evidence to suggest that Tillet was likely “the real-life Shrek.”

Either way, Maurice Tillet’s widely-overlooked impact on American sports and culture cannot be denied to this day.

Now that you’ve read all about Maurice Tillet and his potential ties to Shrek, read all about Juana Barraza, a famed luchadora who was later found guilty of murdering a bunch of little old ladies. Then, read all about Rocky Aoki, a famed Japanese wrestler who founded Benihana.