Who knew Benihana was the product of a samurai ancestor, and a restaurant-savvy father? 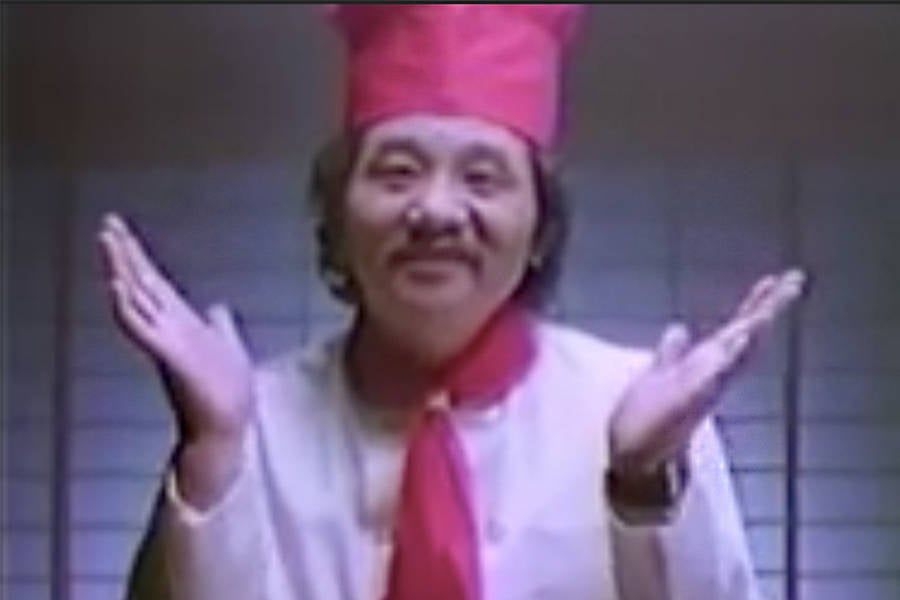 He was a descendant of samurai, so fighting was in his blood. But his father, who ran a popular restaurant in Tokyo, also showed him how to run a successful restaurant business. So rather than choosing, Hiroaki Aoki, known as “Rocky,” did both. He was a legendary wrestler who went on to found one of the most popular restaurant chains in America.

Rocky Aoki was born in Tokyo is 1938. His father and mother had settled down and opened up a coffee and sweet shop there, which proved to be very successful. After running it for a few years, his father converted it to a full-fledged restaurant, which he named Benihana, after a safflower he had seen in Tokyo after the war. Rocky Aoki worked there as a child, learning the restaurant ropes from his father. In high school, he briefly played in a rock band with his friends, before quitting to turn his attention to athletics, where his true talent lay.

Aoki first visited in America when he was traveling with the Olympic team in 1960. At the age of 19, he immigrated to America to further his wrestling career. He won the World Champion AAU flyweight title three years in a row, in 1962, 1963, and 1964, and was eventually inducted into the National Wrestling Hall of Fame in 1995. 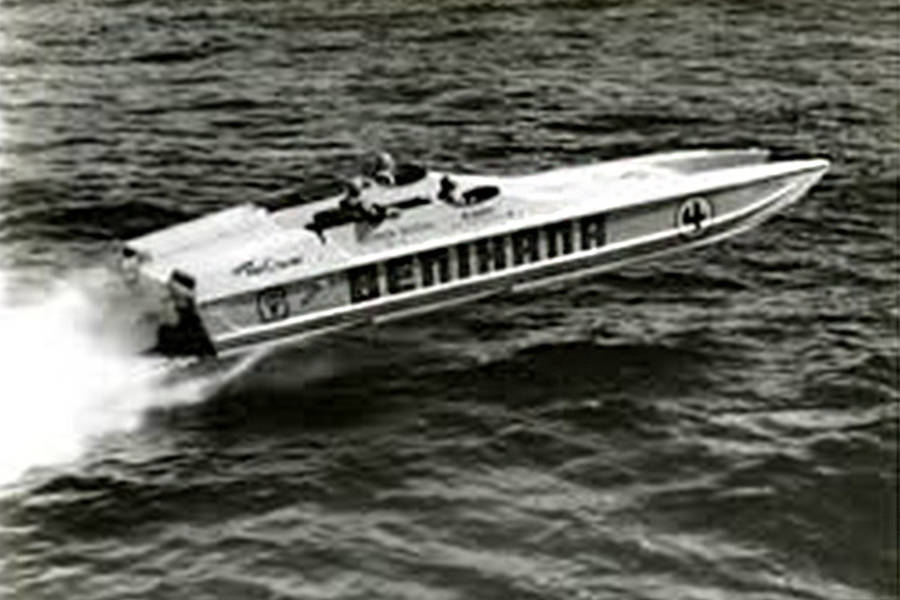 FlickrAoki in his Benihana branded boat.

Once again, Rocky Aoki qualified for wrestling scholarships at several American colleges. He chose to attend Springfield College in Massachusetts, but he didn’t stay long. He wasn’t happy there, so he bounced around for a little while, dropping out and briefly attending school in Long Island before being expelled for breaking another student’s nose.

Aoki finally settled down in New York, studying restaurant management at New York City Community College while also working as a Mister Softee ice cream vendor in Harlem. By the time he graduated with his associate’s degree in 1963, he had managed to save around $10,000 from his work.

The Birth Of Benihana

Rocky Aoki invested that money in opening his own restaurant on West 56th Street in Manhattan. He named the restaurant Benihana, after his father’s place back in Japan. His aim was to introduce Japanese food to the American public. Previously, all Japanese restaurants in America were catered exclusively to Japanese people, who were already familiar with the cuisine and culture.

At Benihana, Aoki wanted to do something different: he hired only the most talented Japanese chefs to prepare the food out in the open, on a steel teppanyaki grill in the middle of the table, where they flipped the food, flashed knives, and made jokes. Guests could sit around the table and watch the chefs as it was being prepared. His idea to open up Japanese food to a broader audience proved to be a success. He received a rave review in the New York Herald Tribune in 1965, which caused his popularity with the general public to soar and attracted celebrities like The Beatles and Muhammad Ali to come eat at his restaurant. 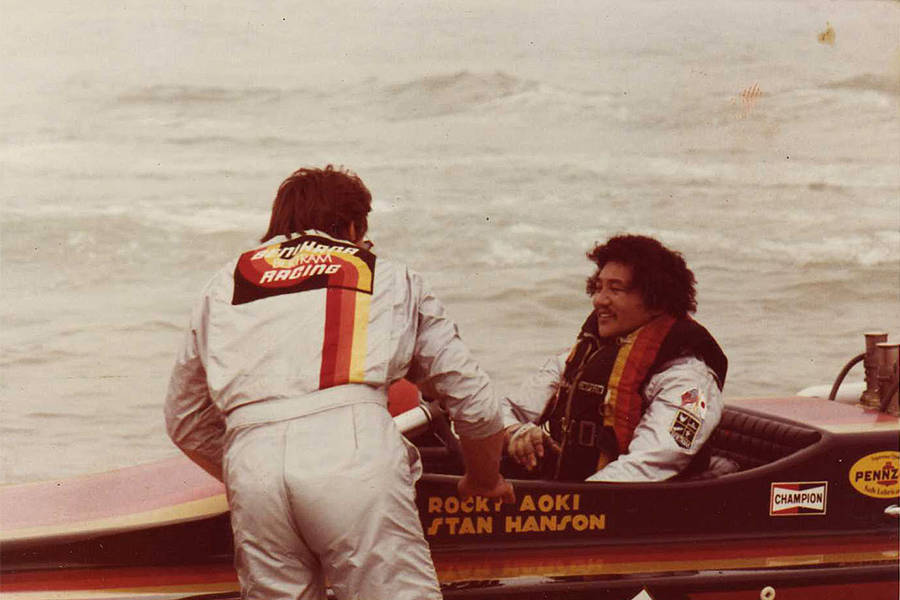 FlickrRocky Aoki in his speedboat.

He opened a second location, in Chicago, in 1968. A San Francisco location followed shortly after, and the restaurant concept was a proven hit with the public. By 1998, he had opened 15 different Benihana locations across the United States. However, his success came with a cost: That year, Aoki came under scrutiny for insider trading, and was forced to retire from his business. He pled guilty to the charge, and was forced to pay a $500,000 fine and placed under probation for three years.

Rocky Aoki passed away from pneumonia in 2008, but the restaurant continues to be a success even today, with over 116 franchise locations in the United States, Brazil, the Caribbean, and Central America.

Next, check out the surprising story about these five fast food founders. Then, take a look at the most bizarre restaurants in the world.