No nation has achieved prosperity without sacrifice, typically borne by servicemen and women. Their work — always grueling, often thankless and occasionally fatal — lays the foundation for expanded freedoms and opportunities at home both today and tomorrow. Here are 21 Memorial Day quotes to help you commemorate those whose blood and sweat afford you comfort and security: 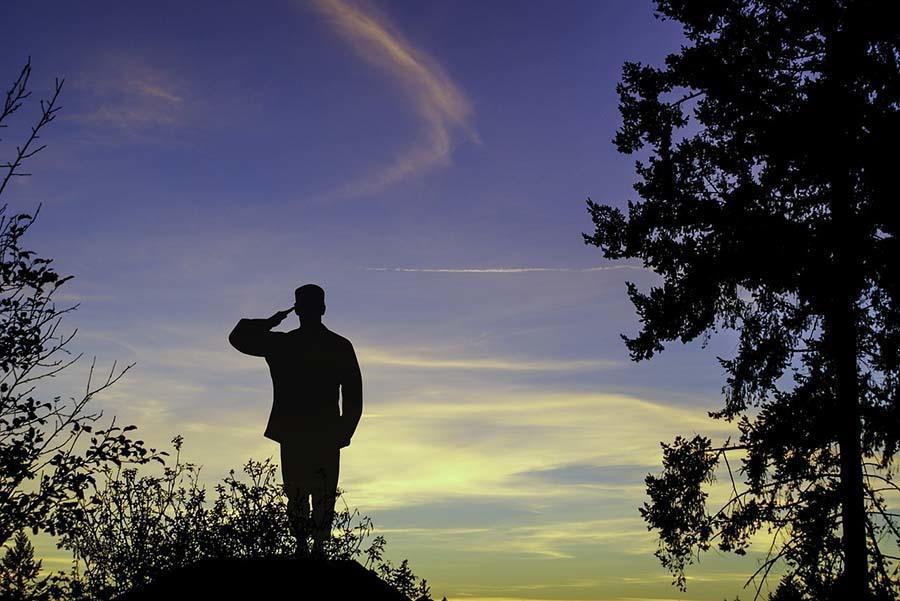 "Aspire rather to be a hero than merely appear one." 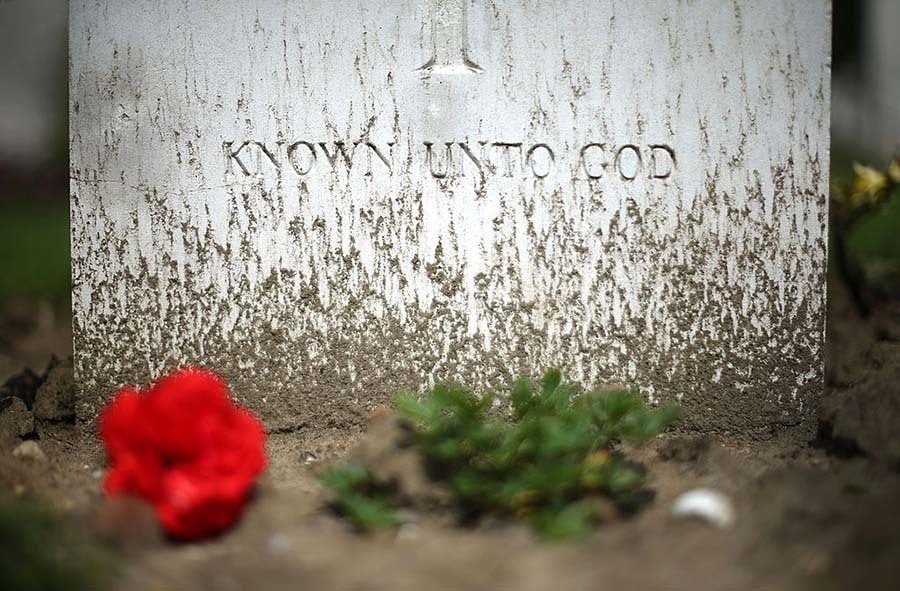 "For love of country they accepted death." 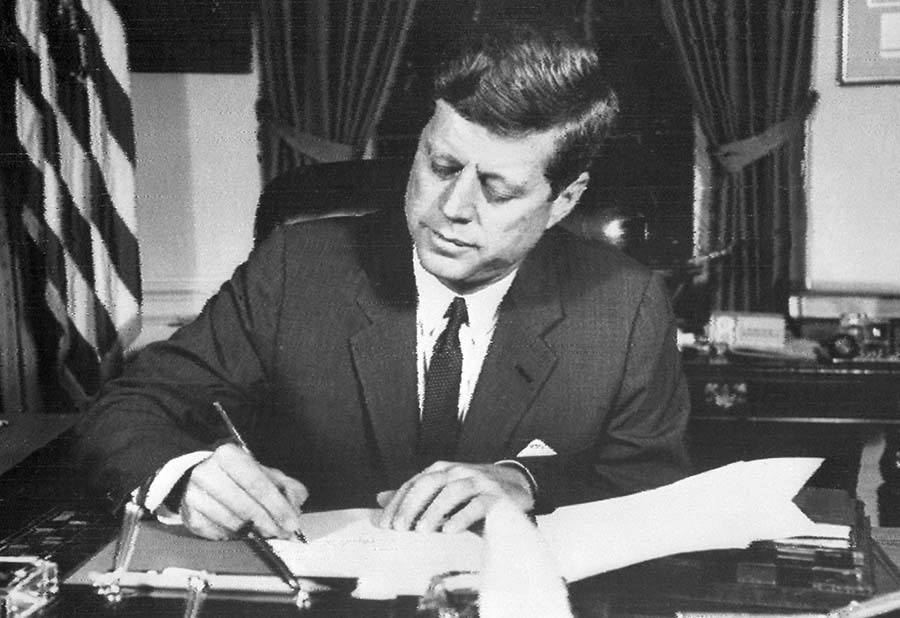 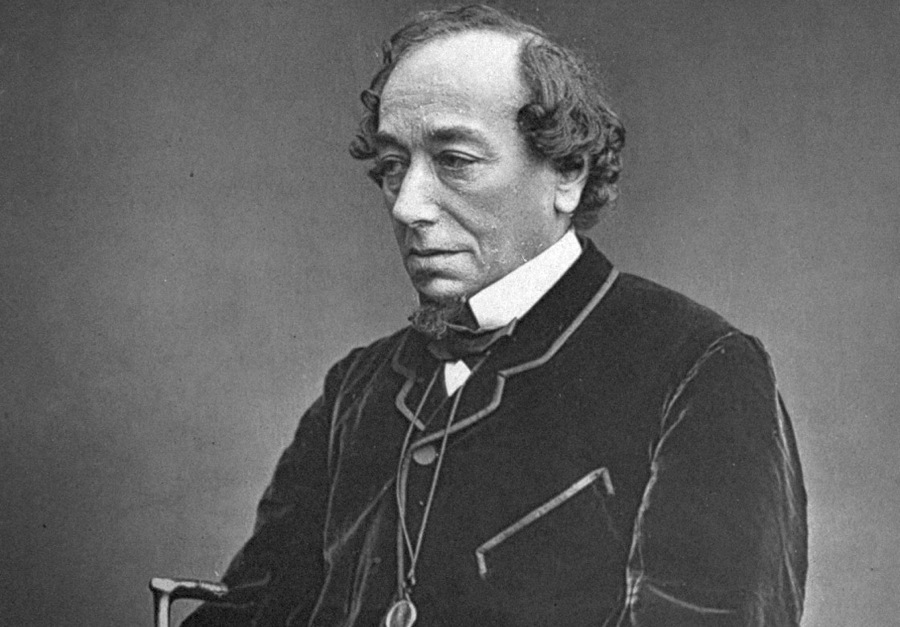 The legacy of heroes is the memory of a great name and the inheritance of a great example. 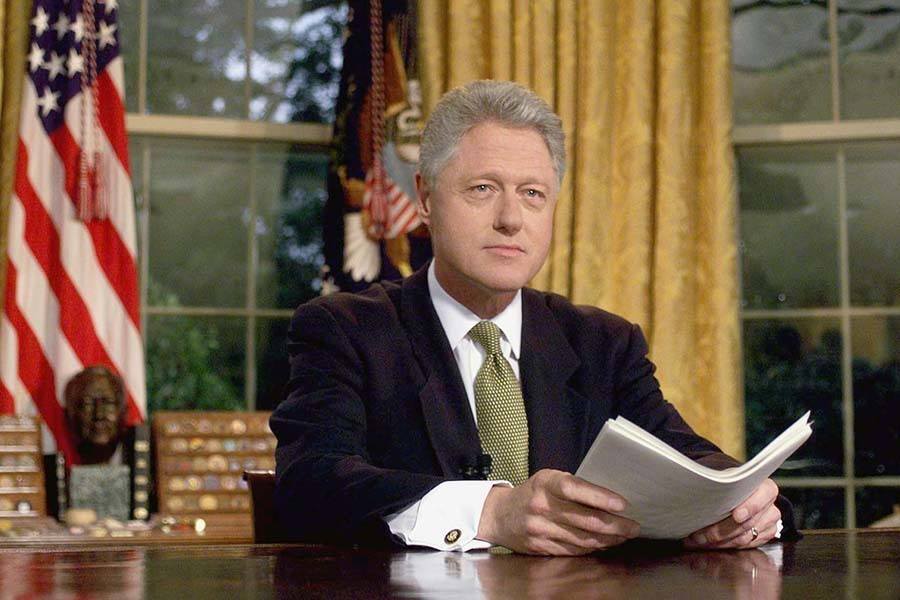 "There is nothing wrong with America that cannot be cured by what is right with America." 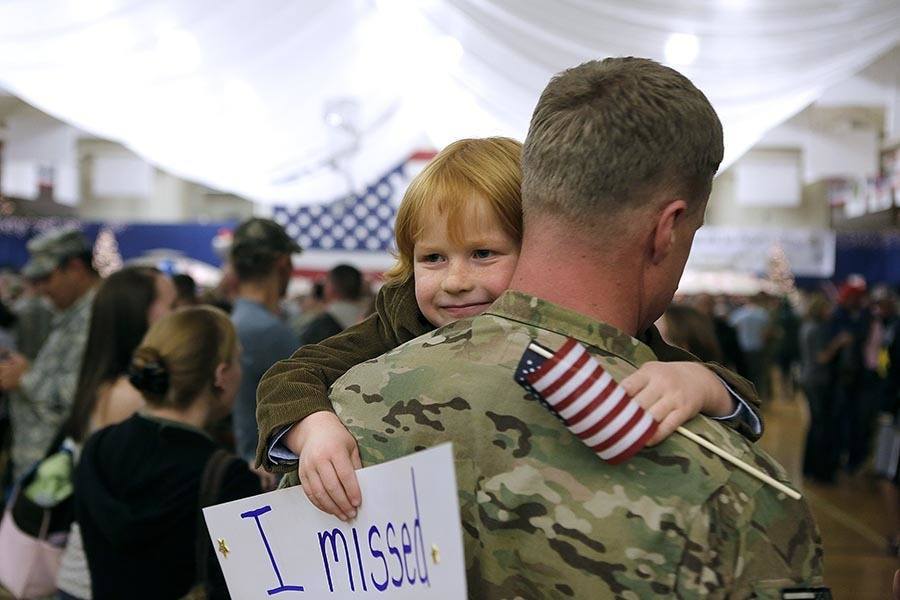 "The greatest glory of a free-born people is to transmit that freedom to their children." 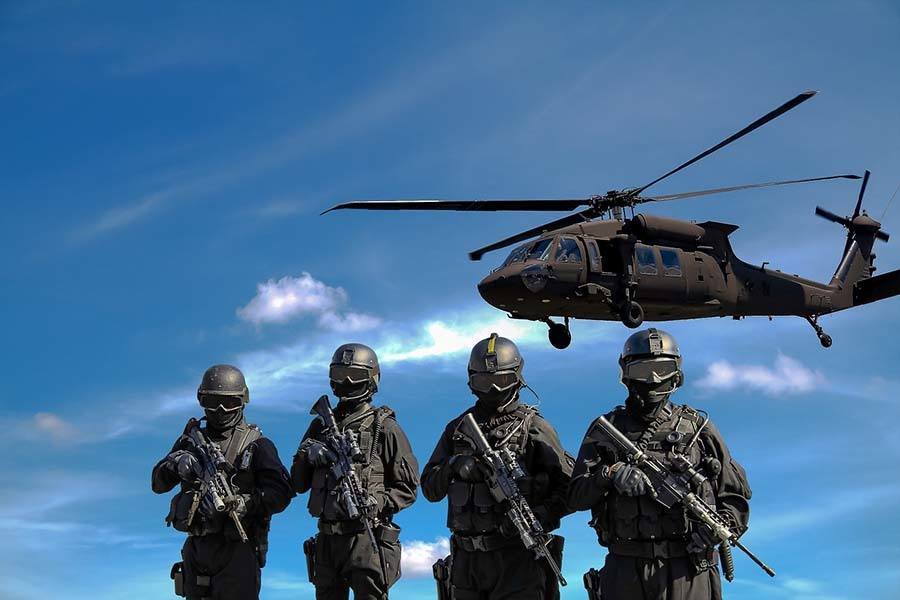 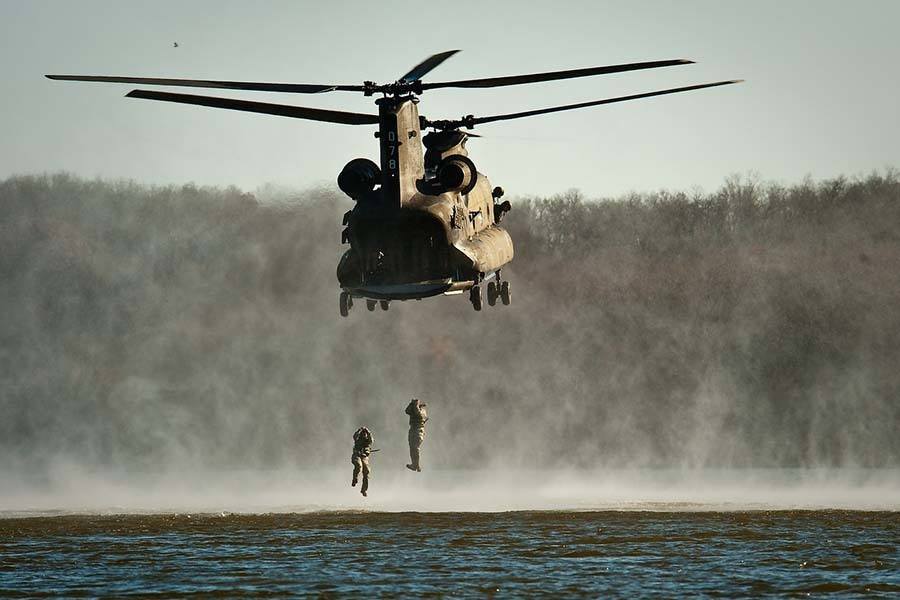 "It is foolish and wrong to mourn the men who died. Rather, we should thank God that such men lived." 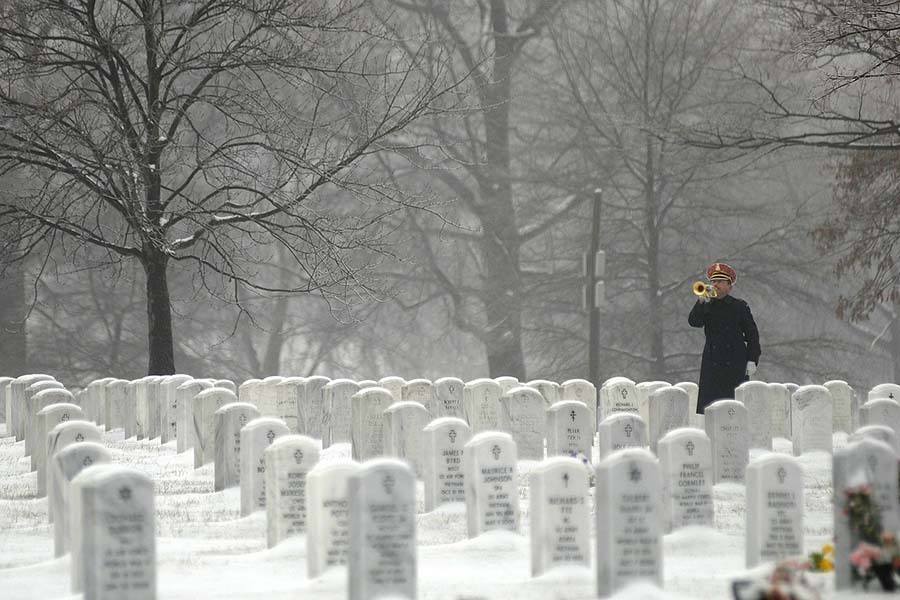 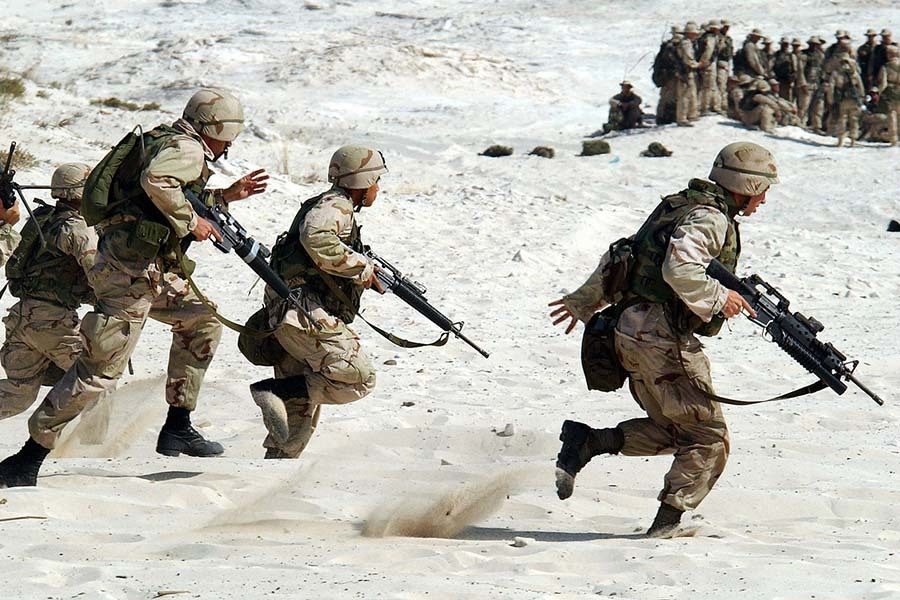 "Courage is contagious. When a brave man takes a stand, the spines of others are stiffened." 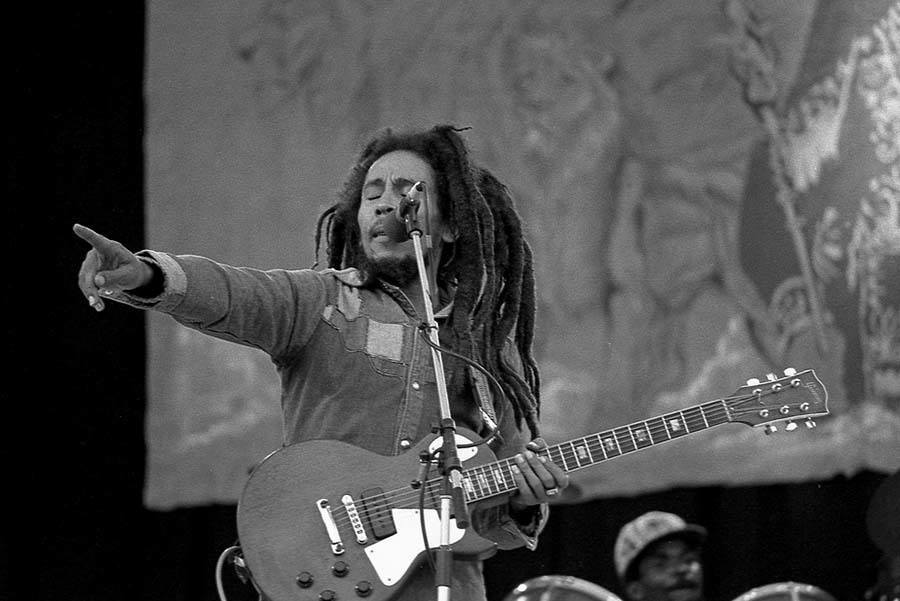 "Better to die fighting for freedom than be a prisoner all the days of your life." 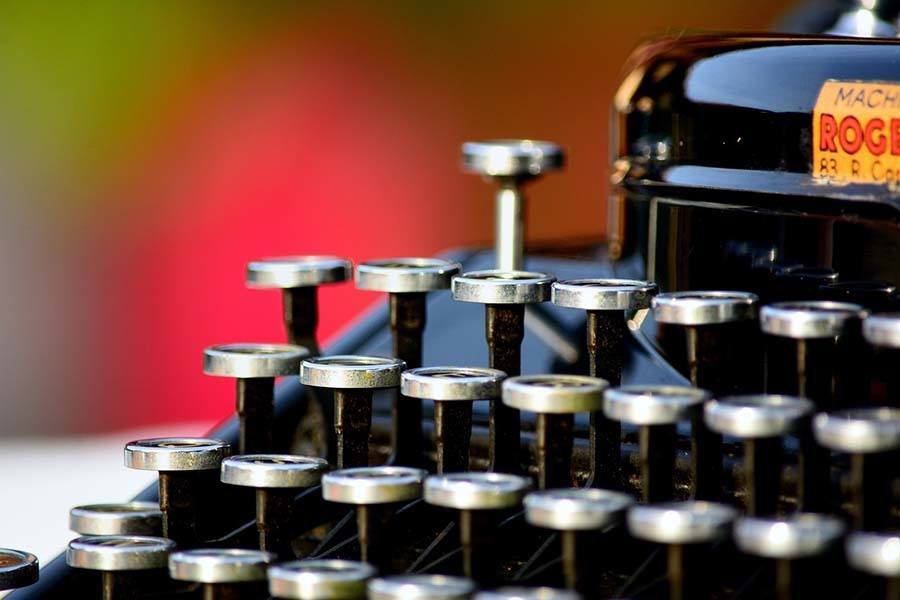 "On Memorial Day, I don’t want to only remember the combatants. There were also those who came out of the trenches as writers and poets, who started preaching peace, men and women who have made this world a kinder place to live."

-- Eric Burdon, of The Animals 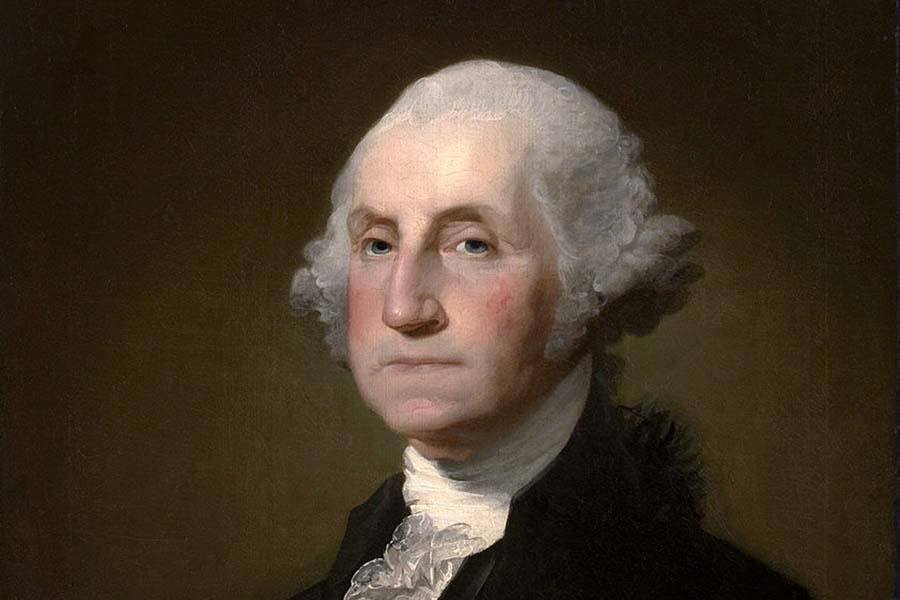 "Guard against the impostures of pretended patriotism." 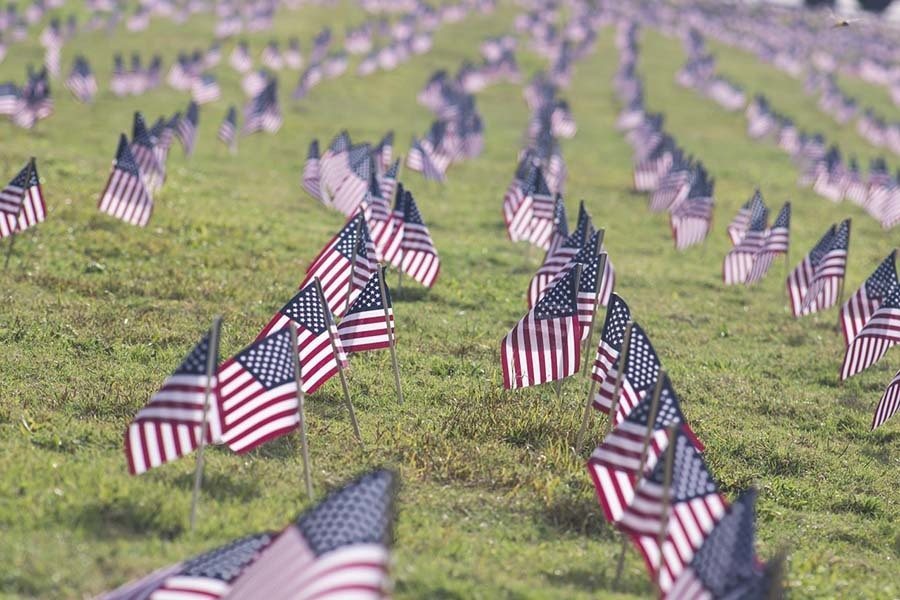 "A hero is someone who has given his or her life to something bigger than oneself." 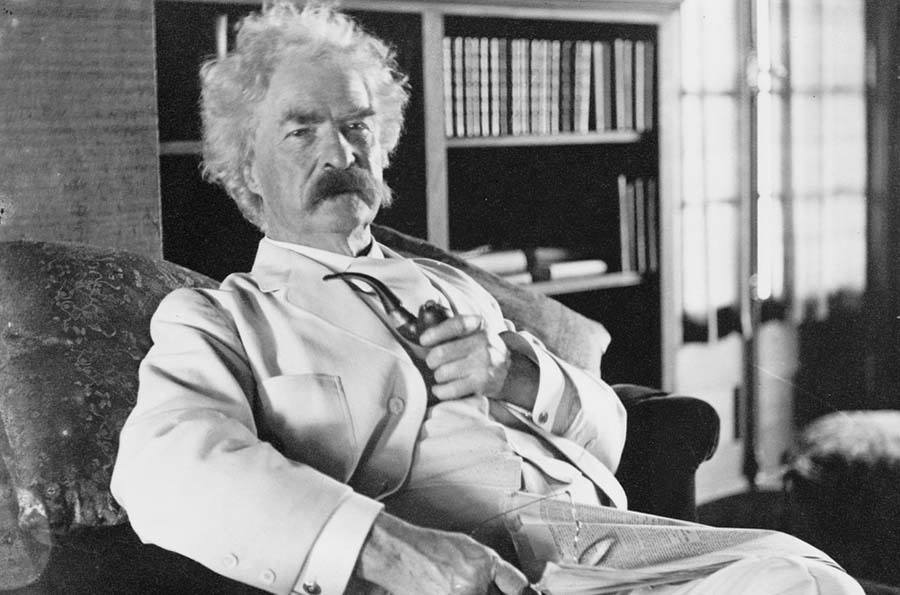 "Patriotism is supporting your country all the time, and your government when it deserves it." 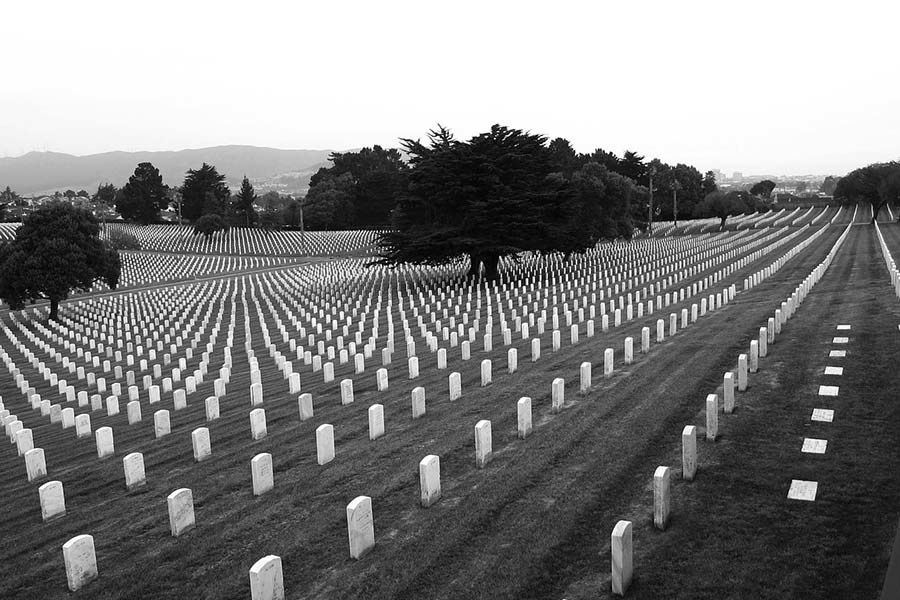 "And they who for their country die shall fill an honored grave, for glory lights the soldier’s tomb, and beauty weeps the brave." 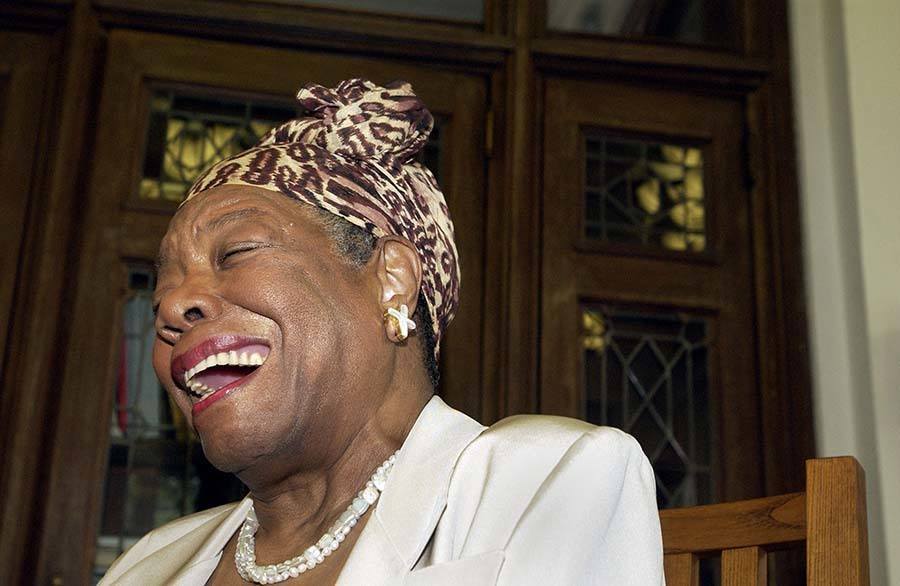 "How important it is for us to recognize and celebrate our heroes and she-roes!" 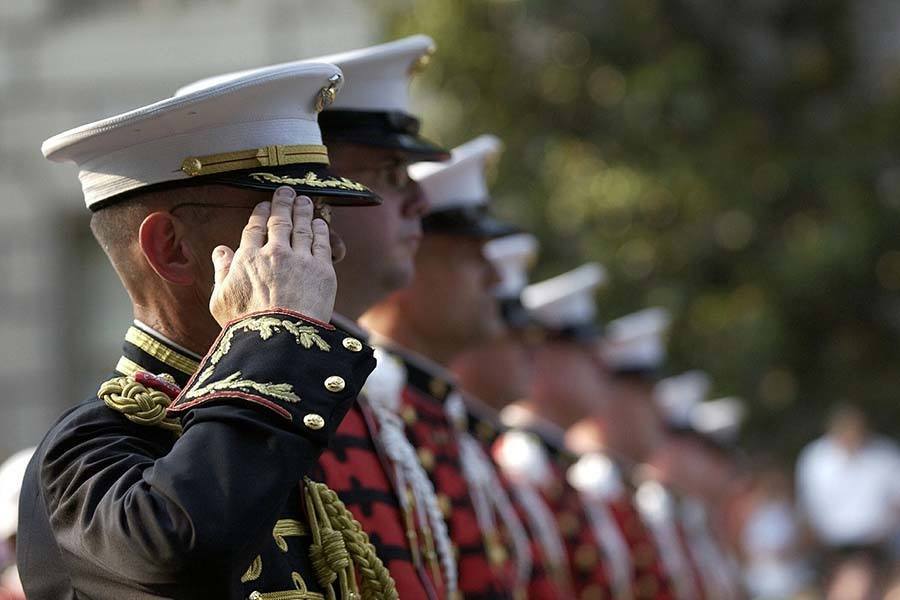 "Four things support the world: the learning of the wise, the justice of the great, the prayers of the good, and the valor of the brave." 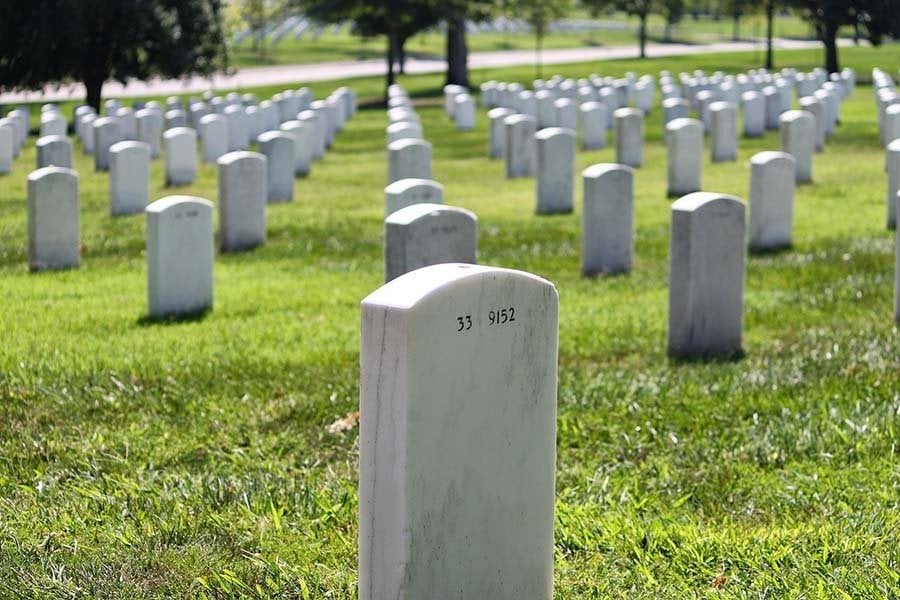 "Only the dead have seen the end of war." 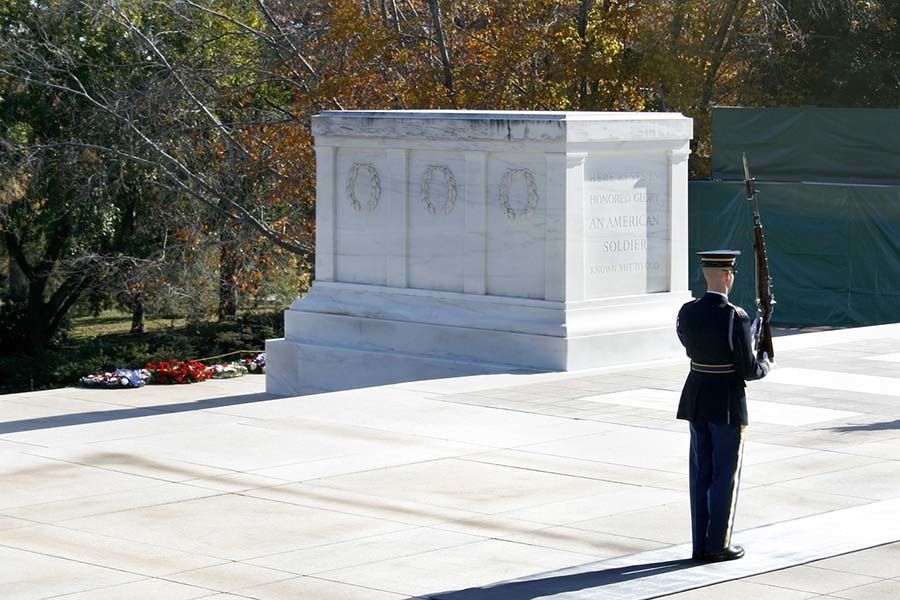 "These martyrs of patriotism gave their lives for an idea." 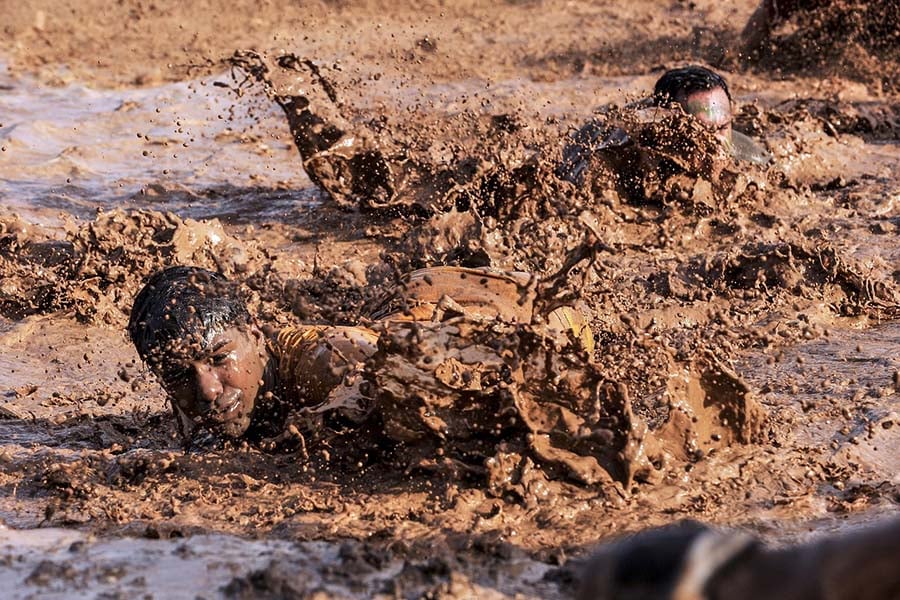 "The patriot’s blood is the seed of Freedom’s tree."

Next, check out these inspirational quotes guaranteed to change your worldview.