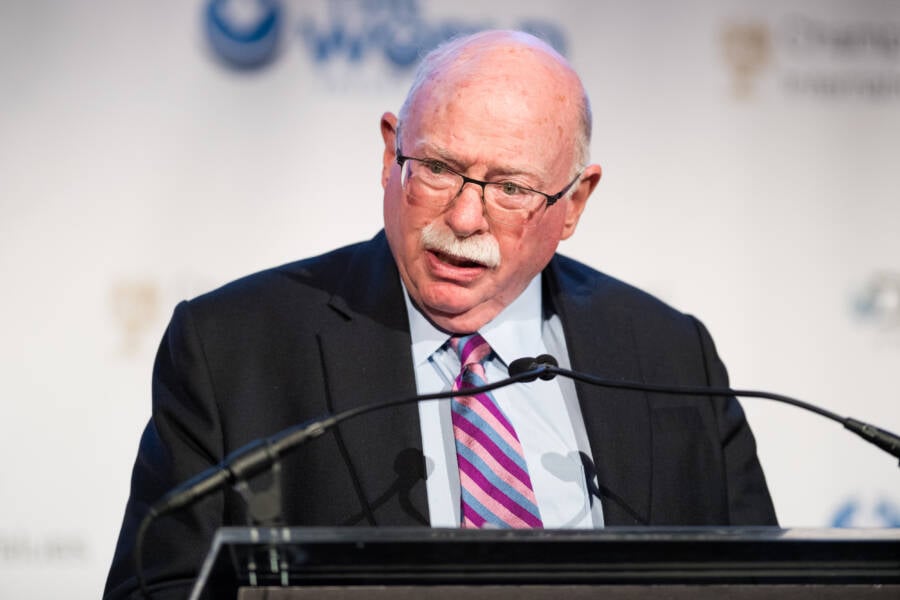 “For decades, Michael Steinhardt displayed a rapacious appetite for plundered artifacts without concern for the legality of his actions, the legitimacy of the pieces he bought and sold, or the grievous cultural damage he wrought across the globe,” said District Attorney Cyrus Vance Jr.

Noting that Steinhardt struck a deal with prosecutors that would ban him from buying antiquities in the future, Vance added:

“His pursuit of ‘new’ additions to showcase and sell knew no geographic or moral boundaries, as reflected in the sprawling underworld of antiquities traffickers, crime bosses, money launderers, and tomb raiders he relied upon to expand his collection.”

New York District Attorney’s OfficeA number of the stolen objects Steinhardt has been ordered to return.

For his part, Steinhardt has pleaded ignorance. Through his lawyer, he professed satisfaction with the results of the Manhattan district attorney’s investigation and placed the blame squarely at the feet of artifact dealers.

“Mr. Steinhardt is pleased that the District Attorney’s yearslong investigation has concluded without any charges, and that items wrongfully taken by others will be returned to their native countries,” his lawyer, Andrew J. Levander, said in a statement.

Yet Steinhardt has a long record of collecting stolen objects — and tussling with law enforcement over them. In 1992, Steinhardt bought a golden bowl dating back to 450 B.C. from Italy. A judge later ruled that he’d illegally imported it and denied that Steinhardt was just an “innocent owner.”

Investigators also seized stolen objects from his home in 2017 and 2018, including a marble statue stolen from a warehouse during Lebanon’s civil war in the 1980s.

“You see this piece?” Steinhardt allegedly said to an investigator in 2017, pointing to a small bowl. ” There’s no provenance for it. If I see a piece and I like it, then I buy it.”

The most recent seizure of stolen objects includes items like a ceremonial libations vessel stolen from Turkey (lent by Steinhardt to the Metropolitan Museum of Art), a fresco of Hercules from 50 B.C. stolen from Italy, and stone death masks dating to 6000 B.C. and looted from Israel. Many of the objects, prosecutors said, were stolen during moments of war or civil unrest.

“He failed to respect that these treasures represent the heritage of cultures around the world from which these items were looted, often during times of strife and unrest.” 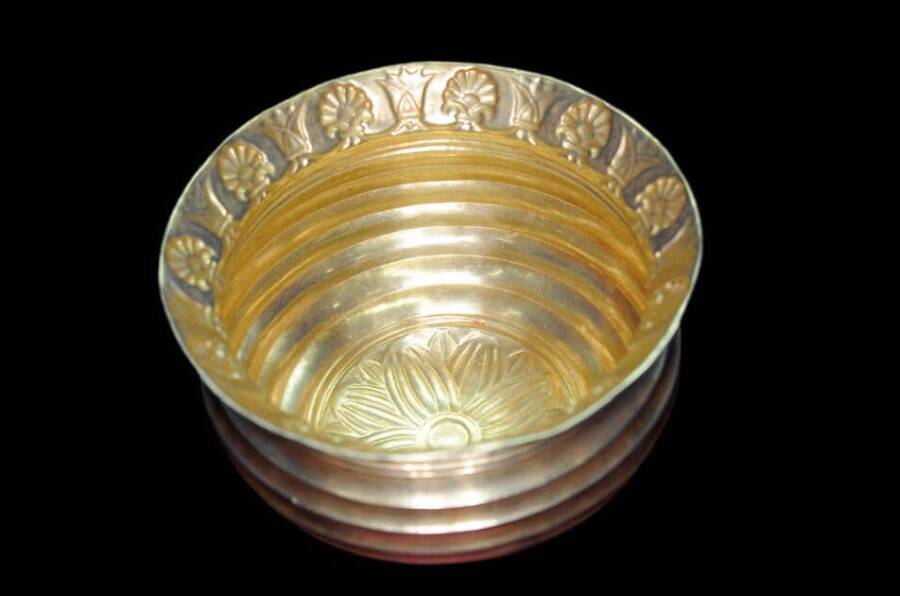 Steinhardt is, however, better known for his philanthropy than for owning stolen objects. The founder of the hedge fund Steinhardt Partners and co-founder of Birthright Israel, Steinhardt has spent his life supporting schools like New York University and museums like the Metropolitan Museum of Art. NYU has a school that bears his name; the Met has a gallery.

But according to Vance, justice has finally been served. By striking a deal with Steinhardt — instead of pursuing charges — the stolen objects can quickly return home. Otherwise, he said, they might linger as evidence.

“Even though Steinhardt’s decades-long indifference to the rights of peoples to their own sacred treasures is appalling,” he said, “the interests of justice prior to indictment and trial favor a resolution that ensures that a substantial portion of the damage to world cultural heritage will be undone, once and for all.”

After reading about Michael Steinhardt’s lifetime ban on collecting antiquities, learn about the French treasure hunter called Patrice T who was busted with 27,000 looted artifacts. Or, see why this woman hoped to escape a curse by returning objects to Pompeii.