More than 30 years after Michaela Joy Garecht was abducted in her hometown of Hayward, California, authorities finally arrested David Misch and charged him with kidnapping and murder. 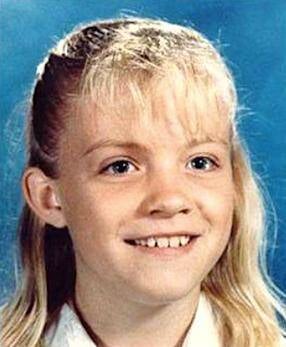 On a crisp Saturday morning in November 1988, 9-year-old Michaela Garecht and her friend jetted down the sidewalks of Hayward, California on their scooters. Moments later, Garecht was pulled into a car by a man who would later be identified as David Misch, never to be seen again.

Garecht’s friend Katrina Rodriguez was the only witness to the abduction. Rodriguez informed an adult, who immediately called 911 but gave authorities a description of the wrong person. This incorrect report was then circulated through the media for the next 48 hours, allowing the kidnapper ample time to get away.

Police investigated various leads throughout the years, but all of them led to a dead end. The young girl’s case stayed cold until 2009, when the high-profile rescue of Jaycee Lee Dugard from her kidnapper’s clutches thrust Garecht’s disappearance back into the national spotlight.

In 2020, 32 years after Michaela Garecht’s abduction, convicted killer David Misch was charged with the kidnapping and murder of the child. But because Misch has so far refused to comply with the investigation, the truth behind Garecht’s disappearance and assumed death remains a mystery.

The Shocking Abduction Of Michaela Garecht 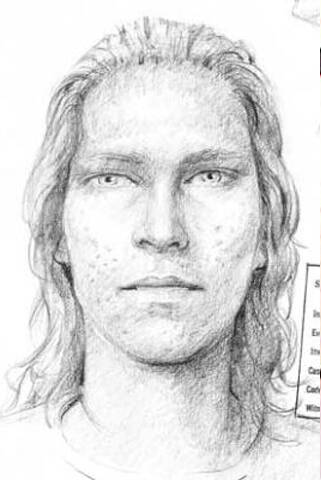 Wikimedia CommonsKatrina Rodriguez helped police create this sketch of the abductor in 1988.

On Nov. 19, 1988, Michaela Garecht and her friend Katrina Rodriguez, both 9 years old, rode their scooters to the Rainbow Market in Hayward, California, to buy snacks and sodas. They parked the scooters by the front door and entered the store.

When the two girls left the shop, they discovered that Rodriguez’s scooter was missing. The pair split up to search for it, and Garecht soon spotted it behind a car in the parking lot.

When Garecht reached down to grab the scooter, a strange man grabbed her by the waist and forced her into the car. Rodriguez, who was watching from nearby, stood shocked as Garecht screamed. She ran inside the store they had just left and asked a clerk to call 911.

Rodriguez recalled the moment years later, telling the San Francisco Chronicle in 2009: “I looked up when I heard a scream, and I saw a man putting her into his car. She was still screaming. I just stood and watched, frozen in shock.”

The clerk that called 911 misidentified the man, describing a different person she had recently seen in the parking lot to police. She described the suspect as a man in his 30s with a mustache driving a dark-colored car.

This report was plastered all over television and local newspapers for two days before police were able to obtain an accurate description from Rodriguez, who was the only witness to the abduction. Rodriguez told police the man had long, blonde hair, blue “fox eyes,” and was about six feet tall and thin.

Most noticeably, the abductor’s face was pockmarked or covered in severe acne. He had put Michaela in a damaged, tan sedan. Investigators received a tip that the car had been spotted heading south towards Union City, California, but the trail ended there.

The Nationwide Search For Michaela Garecht

Following the abduction, Garecht’s disappearance became one of the most high-profile cases in the nation. The local police department received over 5,000 tips in the first year of investigation. A $70,000 reward was posted, and Garecht’s photo was put on milk cartons and billboards across the country.

The FBI searched all corners of Alameda County with helicopters and airplanes. Flyers with Rodriguez’s description of the abductor were distributed by the thousands. The police pulled a fingerprint from the scooter that they believed was the abductor’s, but there was little other evidence to work with, and Garecht’s case soon went cold.

In the years after Michaela Garecht’s disappearance, police investigated nearly 15,000 tips, but none would lead to any answers. Garecht’s mother, Sharon Murch, started a blog to document case updates and her own journey throughout the investigation.

In 1992, a prison inmate in Indiana named Roger Haggard claimed that he had helped a friend bury Garecht’s body soon after she went missing. Haggard led police to a gladiola field in Union City, California, but after eight hours of searching, he confessed he had made the story up in an effort to improve his chances of parole.

Then, in 2009, Jaycee Lee Dugard was rescued from captivity 18 years after her 1991 abduction. Her reappearance ignited a new fire in Garecht’s investigation. Police interviewed Phillip Garrido, one of Dugard’s captors, about the case, then began investigating other men who had been convicted of abduction in the northern California area.

David Misch Is Identified From A Fingerprint 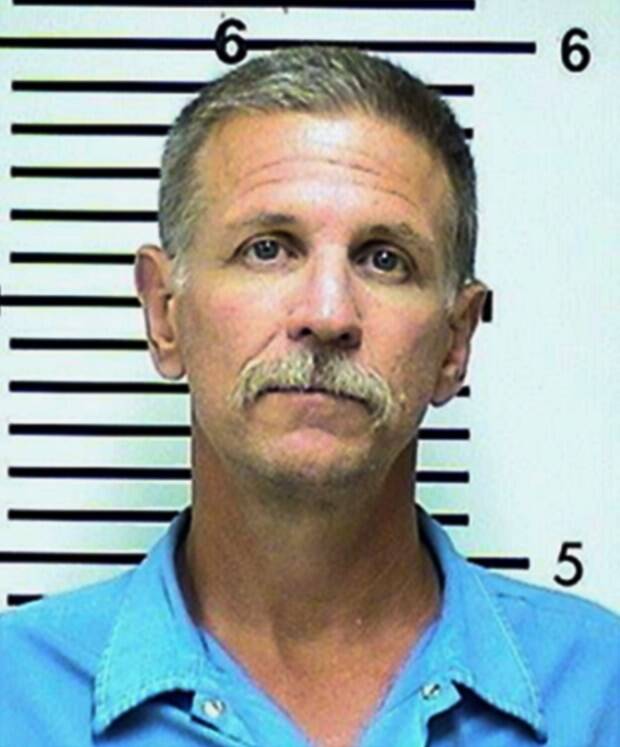 Fremont Police DepartmentDavid Misch was charged with Garecht’s abduction and murder in 2020.

Police would interview a number of criminals over the next several years, including Tim Bindner, who was a prime suspect in the kidnaping of Amber Swartz in a nearby town in June 1988, and one half of the California “Speed Freak Killers” duo, Wesley Shermantine.

In 2012, Shermantine told investigators that he believed his partner in crime Loren Herzog may have been involved in Garecht’s abduction. He directed them to an abandoned well where he and Herzog had disposed of their own victims. Police recovered bone fragments of at least five individuals, but DNA profiling revealed none belonged to Garecht.

Then in 2020, after 32 years of investigation, thousands of tips, and dozens of interviews, the Hayward Police Department and the FBI identified a suspect — using the fingerprint taken from Garecht’s scooter three decades earlier. On Dec. 21, 2020, David Misch was charged with the kidnapping and murder of Michaela Garecht.

Misch had been in prison for 30 years after being convicted of the murder of a 36-year-old woman in 1989. He was also awaiting trial for his connection to the abduction and murder of two other young women in 1986.

The David Misch of 1988 was tall, thin, and blonde with blue eyes, just like Rodriguez’s description at the time. He drove the same damaged, tan car. And eyewitness testimony placed him in the immediate area on the day of Garecht’s abduction. With advancements in software and technology, an investigator reexamined the print found on the scooter in 1988 and linked it to Misch.

Though David Misch is now awaiting trial for Michaela Garecht’s kidnapping and murder, he has not complied with a request for a DNA swab, as reported by The New York Times, nor has he pointed investigators toward Garecht’s body.

While the whereabouts of the young girl’s remains are still unknown, Alameda County District Attorney Nancy O’Malley hopes this latest development bring Garecht’s family some closure. In a statement, she said she hopes the charges against Misch “will provide some comfort to Michaela’s family in knowing that justice will prevail, even after 32 years since this horrible crime.”

After Misch’s arrest, Garecht’s mother released a statement on her blog: “So thank you, all of you, for your love, a love that has endured decades, for Michaela. I ask that you please don’t forget her now. She is no longer a case, but she is what she always has been, and that is a bright and shining light, and in her absence from this earth, it is up to us to find a way to carry her light forward.”

After reading about Michaela Garecht’s disappearance, read more about Amber Hagerman, whose case led to the creation of the AMBER alert system. Then, learn about David Parker Ray, who killed over 50 women inside a soundproof trailer.