Millennials Are Perfectionists And It’s Making Them Depressed, Psychologists Find

Crippling anxiety and depression are on the rise among a generation that feels greater pressure to be perfect than ever before. 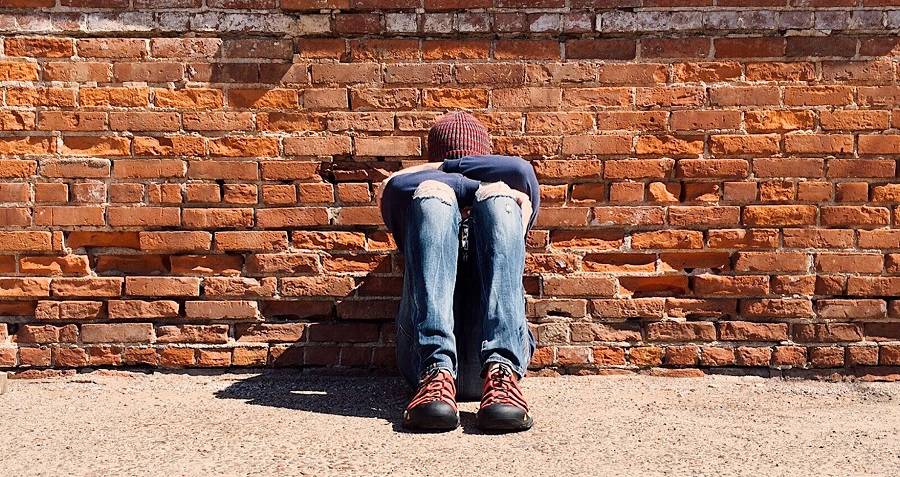 While study after study has made headlines, and incited controversy, with claims that millennials are more prone to depression and anxiety than previous generations, new research suggests the reason why.

A report published in the American Psychological Association’s Psychological Bulletin asserts that increased perfectionism is to blame for millennials’ higher-than-average levels of depression and anxiety.

As Yahoo wrote, “Kids these days are more obsessed with perfection than many previous generations were.”

The researchers determined this by analyzing past research on perfectionism among some 42,000 college students in the United States, Canada, and Britain between 1989 and 2016 and finding that the trend has steadily increased over time, especially in the U.S. Across all subjects, researchers found that millennials are more demanding of both others and themselves, and more likely to believe that others are more demanding of them.

But why exactly is this the case?

The study’s authors contend that perfectionism (“a combination of excessively high personal standards and overly critical self-evaluations,” as the authors define it) is a byproduct of three factors: “neoliberal governance,” increased meritocracy, and shifts in parenting styles.

Synthesizing all three factors into one overarching causal statement, the researchers argue that:

“From the late 1970s onward, the United States, Canada, and the United Kingdom have seen interventionist governance committed to the goals of full employment and social equity replaced by laissezfaire governance committed to the advancement of market-based competition and reward. In addition to changing the behavior of social and civic institutions, the continuation of these policies has placed a heavier burden on recent generations of young people to strive against one another under the auspices of meritocracy and under the watchful eye of increasingly demanding parents.”

Furthermore, as clinical psychologist Dr. Barbara Greenberg told Yahoo, social media is also to blame: “These people grew up being constantly evaluated on social media… When you are constantly under a literal and figurative microscope — the microscope being social media — of course you are going to become more self-conscious.”

Whether social media or other factors are to blame, increased perfectionism has caused, the researchers state, a slew of health problems beyond anxiety and depression, including anorexia, high blood pressure, suicidal ideation, and early death.

As Greenberg notes, even if such health problems don’t crop up, “Perfectionism is laden with anxiety. You’re chasing after something very elusive, and of course it leads to problems, because nobody can be perfect and nobody should be perfect.”

Next, discover the shocking stats behind the number of millennials that have fallen victim to selfie-related deaths in recent years. Then, read up on the one crucial measure in which millennials have recently overtaken baby boomers in the United States.