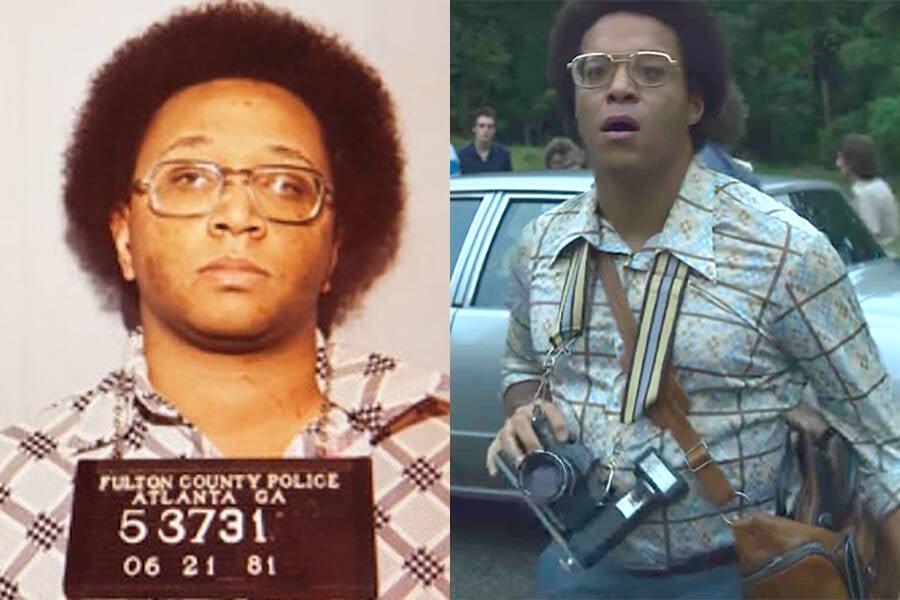 Wikimedia Commons/NetflixWayne Williams (l.), portrayed by Christopher Livingston in Mindhunter, has long been suspected of being the killer behind the Atlanta Child Murders but he has never been charged for them.

One of the true stories that Mindhunter is exploring throughout the second season is the Atlanta Child Murders case. Beginning in 1979 and continuing for another 22 months, black teenage boys started being abducted and killed, with their bodies being dumped days later in undeveloped areas around the city.

There was no obvious motive for the killings and by the end of the killing spree, 29 children would be dead. The case officially remains open, but law enforcement has long suspected Wayne Williams, a 23-year-old black man who was later convicted of the murders of two black adults in 1982.

John Douglas personally worked the Atlanta Child Murders case as a behavioral consultant, helping draw up a profile of the killer. Several months into the killing spree, however, the killer changed his modus operandi and started dumping the bodies of his victims into the nearby Chattahoochee River, which Douglas had predicted the killer would do.

Police and F.B.I. agents started staking out the 14 bridges in the city that cross the river and waiting for the killer. On May 22, one of the groups from the task force working the case heard a splash in the river just before 3 A.M. and saw a car speed across the bridge and double back toward the side of the river they’d come from.

The task force members chased down and stopped the car, which was being driven by Wayne Williams, but without probable cause, they could not arrest him and let him go. When the body of a young black man, Nathanial Carter, was found in the river a few days later, investigators began to focus on Williams.

They found his alibi poor and he failed several polygraphs examinations. Hair and fiber analysis, along with witness testimony, was enough to convict Williams of the murders of two adult men, and the task force who investigated the case believed that there was enough evidence to link Williams to 20 of the 29 murders. 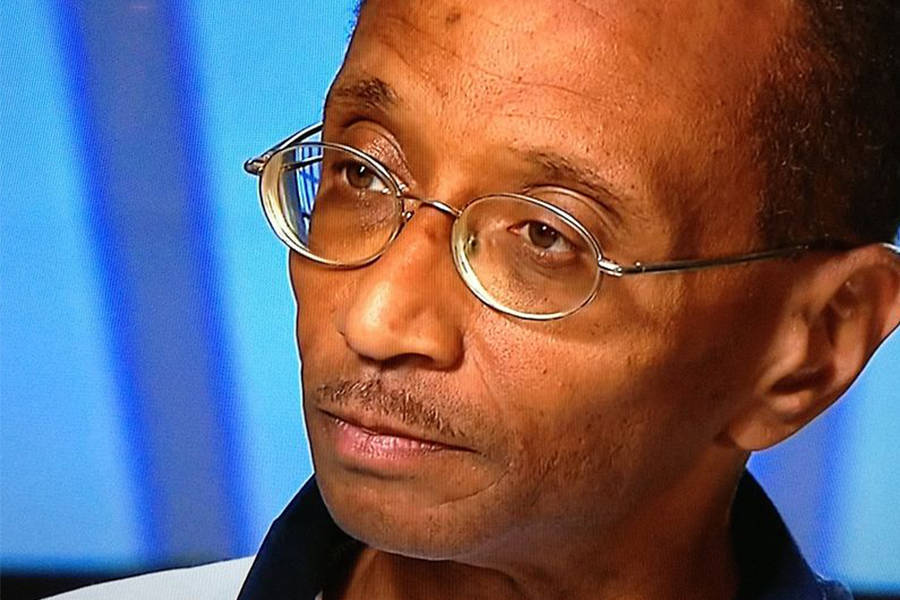 Wikimedia CommonsThough Wayne Williams was officially convicted of two unrelated murders, he was also thought to be the Atlanta Child murderer who killed 27 kids between the late 1970s and early 1980s. A lack of evidence prevents further prosecution in those cases, and Williams maintains his innocence in the case of the Atlanta Child Murders to this day.

Once Williams was arrested, the Atlanta Child Murders stopped, but Williams maintained from the very beginning that he didn’t kill any children.

There are other questions about the investigation, including the allegation made by two filmmakers, Payne Lindsey and Donald Albright, in the true-crime podcast Atlanta Monster that the Georgia Bureau of Investigation had kept a tape-recording that implicated a member of the Ku Klux Klan in the killing from becoming public, fearing the response due to the racial sensitivities of the case.

All of which underscores the fact that though the F.B.I. can say all it wants that it believes that Williams is the Atlanta Child Murders killer, they have never charged Williams with the crime. The fact that the murders stopped with his arrest could be entirely coincidental and is not in any way proof of guilt.

Even among the families of the victims, there are those who feel Williams was scapegoated in order to take the cases off the table, which had dragged on for a considerably long time without an arrest.

Season two ends with the arrest of Williams as the killer in the Atlanta Child Murders, so expect to see more of this case next season.