"After all this time and the suspicions, looking and trying to locate him after nearly 60 years, the family can now rest assured that we can give him a proper burial and memorial." 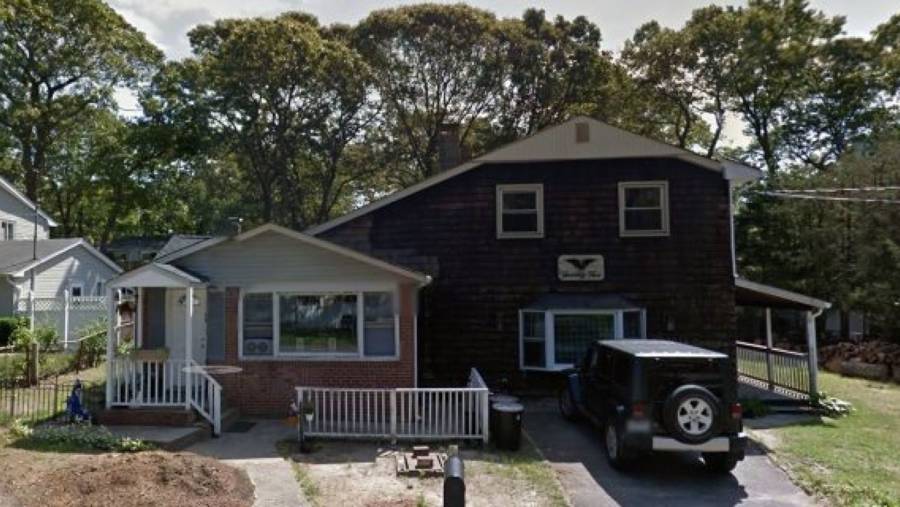 A Long Island man was not entirely surprised when he found human bones buried in the basement of his home. After a six-decade search, he believes that those bones belong to his own father. The discovery fittingly occurred on Halloween, Oct. 31.

Michael Carroll’s father, George Carroll, mysteriously disappeared in 1961. George Carroll and his wife, Dorothy, purchased the home in which his alleged remains were just found in 1957. They lived there with Michael, now 57-years-old, and his three other siblings.

Michael explained that a missing persons report was never filed for his father. Michael’s mother allegedly told him and his siblings that their father had gone out to “do something” and simply never returned. All of the children were under 10-years-old at the time of their father’s disappearance.

“As we grew up, we heard multiple stories,” said Michael. He and his three siblings were reportedly told to not ask too many questions about what really happened to their father. They believed it was for their own protection.

ABC 7 report of the skeleton found in Long Island basement decades after the owner went missing.

After Dorothy passed away sometime in the late 1990s, Michael inherited the home but continued to wonder about the nature of his father’s disappearance.

“We felt abandoned as kids,” said Steven Carroll, Michael’s brother. “But he was here the whole time.”

As they grew more and more curious, the siblings began to interview former neighbors and even consulted psychics in an effort to piece together the puzzle of their father’s disappearance.

Based on a family rumor and his own intuition, Michael decided to look in the basement of his childhood home. He reportedly began excavation in the basement three years ago in 2015.

“It became dangerous, and where I was digging was actually gonna destroy the house,” Michael reported.

The possible structural damage that Michael’s independent excavation efforts might have caused forced him to put his project on hold. 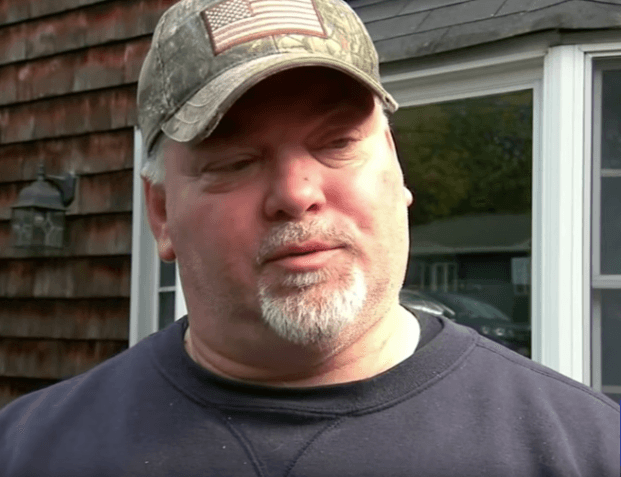 ABC NewsMichael Carroll in an interview.

The excavation remained suspended until recently when Michael hired outside help to use ground-penetrating radar and point him to a possible area of interest in the basement.

Michael and his two older brothers targeted the area and had been reportedly digging for months until they finally made the discovery that they’d been hoping for.

The bones were found six feet below the ground and were surrounded by cement walls.

Although medical examiners are still currently testing the DNA to see if it is, in fact, the remains of George Carroll, Michael and his siblings are confident that they’ve finally found their missing father.

“After all this time and the suspicions, looking and trying to locate him after nearly 60 years, the family can now rest assured that we can give him a proper burial and memorial,” said Steven Carroll.

Even if George Carroll has finally been found after all these years, the nature of his disappearance remains a mystery.

ABC NewsThe home that the Carroll family has owned since 1957.

Was George Carroll murdered? Did Dorothy Carroll know something that she refused to divulge to her children? How did his body wind up in his own family’s basement, and how did the family never notice?

These are questions that naturally arise when hearing this remarkable story. When asked as to whether he had any inkling as to how his father’s remains — if they are indeed his fathers — wound up in the basement, Michael Carroll cryptically answered: “I do.” But he reportedly chose not to elaborate on that answer.

Michael only said that the last living person who could have verified what actually happened to George Carroll died many months ago.

While the Carroll children might never know the truth about what happened to their father, they can at least find peace in finally having perhaps found him and give him the tribute that they believe he deserves.

Next up, read about another family disappearance in the horrific Amityville murders. Then, check out this story about a skier that went missing in New York and turned up in California a week later.