Ever since Sir Walter Raleigh was executed for treason in 1618, rumors have swirled about the whereabouts of his severed head. 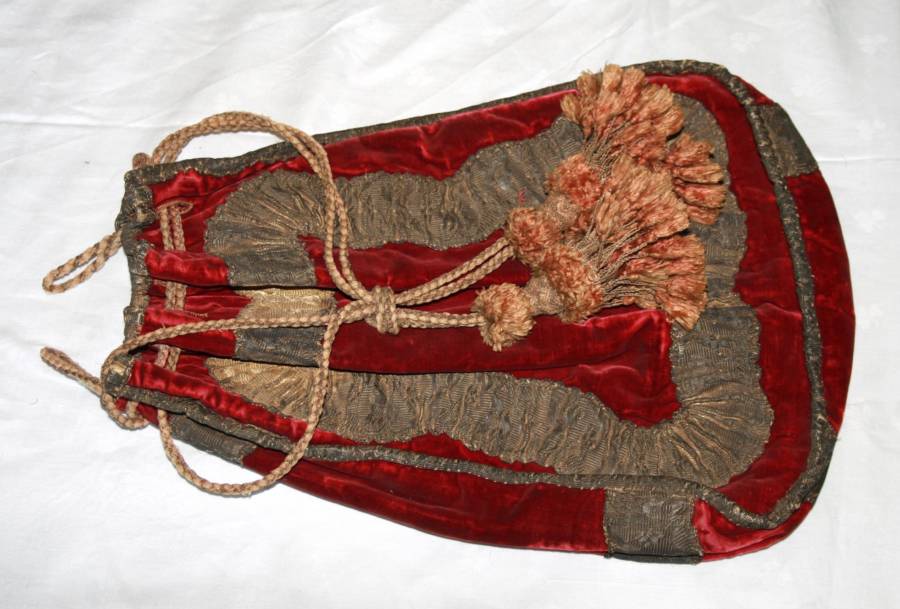 Mary Roxburghe TrustThe red velvet bag found at West Horsely Place, which may have once contained the head of Sir Walter Raleigh.

Days before the 400-year anniversary of Sir Walter Raleigh’s death, new evidence popped up that could solve the longstanding mystery about what happened to his head after it was chopped off during his execution in 1618.

Raleigh was a prominent Elizabethan poet, courtier, and explorer who established a colony near Roanoke in modern-day North Carolina in 1585. Through it all, he was one of Queen Elizabeth I’s favorite soldiers, but he later fell out of favor with the British crown, was accused of treason and conspiring to overthrow King James I, who then sentenced him to death. 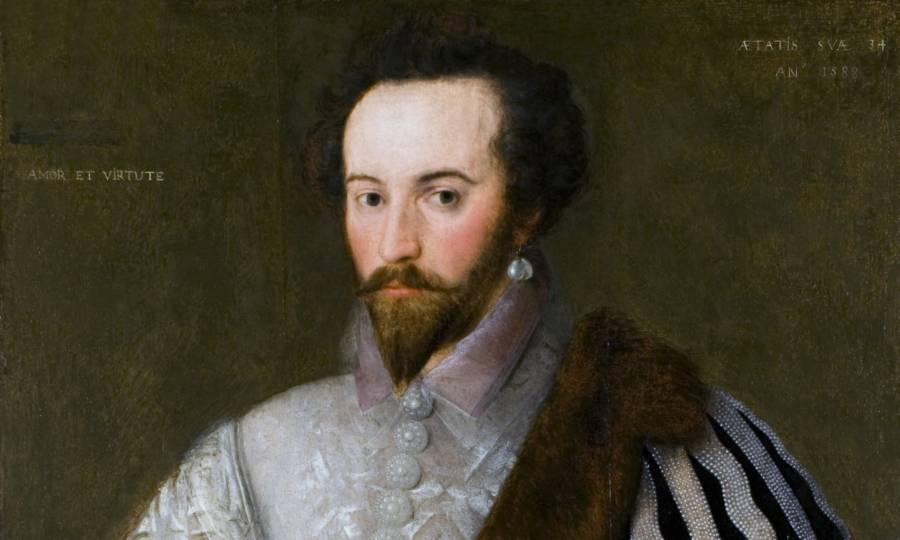 Rumors have swirled about what happened to Raleigh’s head ever since he was executed on Oct. 29, 1618 at Westminister Abbey. According to The Guardian, some accounts say that his body was wrapped in a nightgown and his head was placed in a red bag and then given to his widow, Elizabeth.

A news release says that Raleigh’s grieving widow embalmed her husband’s severed head and kept in inside a red velvet bag for 29 years until her own death.

Now, a mysterious red bag that fits those historical accounts’ description has recently found inside the West Horsely Place home where Raleigh’s widow and son, Carew, lived after his death.

“It’s clearly a bag of the period,” Mark Wallis, co-director of Past Pleasures historical costume company, told The Observer. “Whether it held the mummified head, I couldn’t say. But that Lady Raleigh lived there means that it is much more likely than it would be otherwise.” 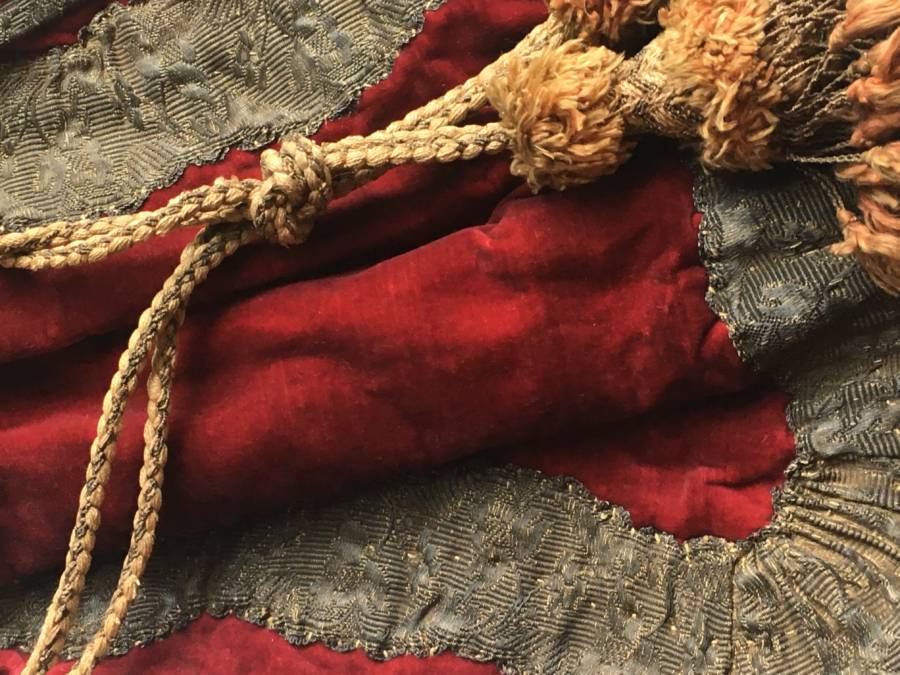 It is believed that Lady Raleigh stored her husband’s severed, mummified head in the red bag in a cupboard underneath the stairs in her family home. When Raleigh’s son’s three children died during an epidemic in 1660, it is said that Raleigh’s head was buried alongside his grandchildren in a nearby church.

“In 1665, Carew Raleigh sold the estate…It is known that some of the contents were included in the sale…but, to date, we have been unable to find any further reference to the red bag,” Peter Pearce, the Director of the Mary Roxburghe Trust, which manages the former Raleigh-owned manor, said in the release.

“We are greatly encouraged by the results of the initial inspection, and now look forward to finding out more,” he added. 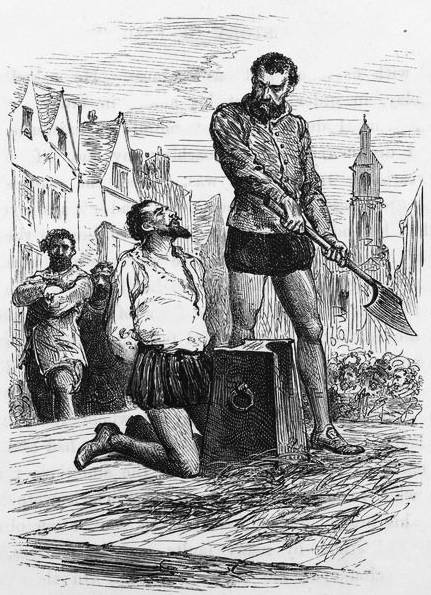 The Trust plans on conducting more tests on the bag, which was first spotted in 2014 by the home’s owners in the attic, to see if it really could have held Raleigh’s head.

“If it did hold the head it would have been when it was mummified, and not covered in blood and gore,” Wallis said. 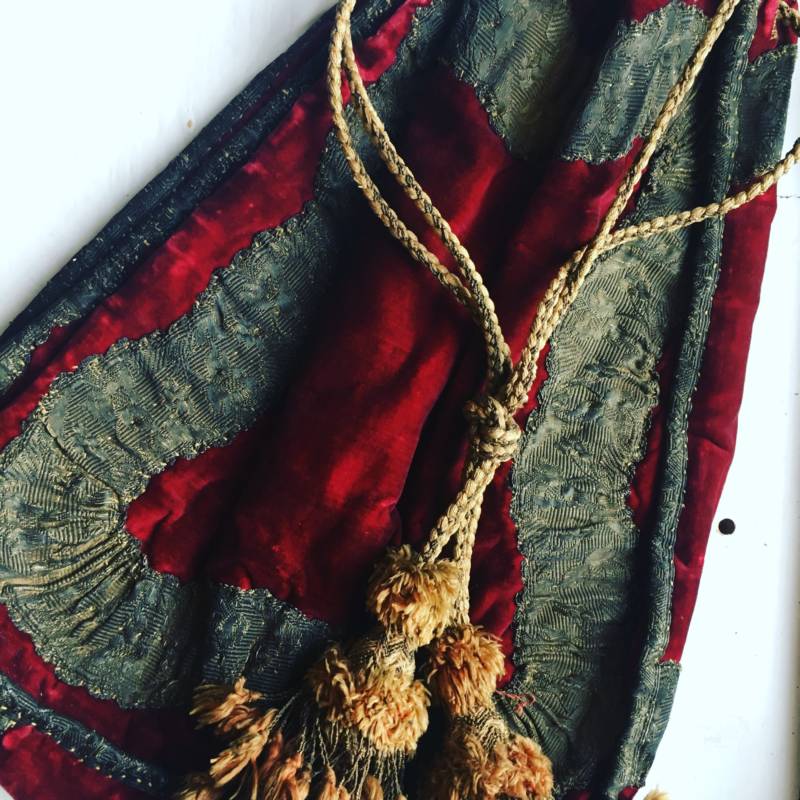 Not everyone is so keen to believe the story surround this newly uncovered red bag, however. Anna Beer, the author of Patriot or Traitor: The Life and Death of Sir Walter Raleigh, doubts that the red bag is the one that held Raleigh’s head.

“It’s almost definitely not the bag,” she said. “Almost every source on Raleigh’s execution has wonderful detail of the full horror of it, and that Lady Raleigh took his head away in a red leather bag.”

Like all other mysteries from history, there are skeptics and believers in the case of this red bag. Hopefully, further testing should be able to solve the mystery of Sir Raleigh’s missing head once and for all.

Next, discover why Portugal has preserved the centuries-old head of serial killer Diogo Alves. Then, step inside the disturbing world of shrunken heads.