The Most Colorful Cities In The World

Most Colorful Cities In The World: Guanajuato, Mexico 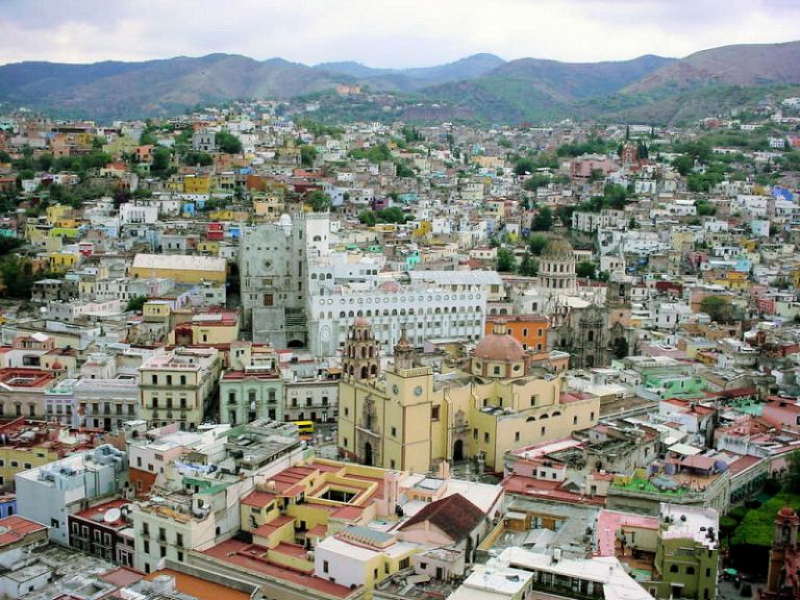 Founded in 1554, Guanajuato is a small city distinguished by a wealth of Spanish colonial architecture. It is located in a narrow and winding valley, which means that most streets are alleys on which most automobiles cannot drive. The beautiful buildings get their color from the pink and green sandstone that was used in their construction. 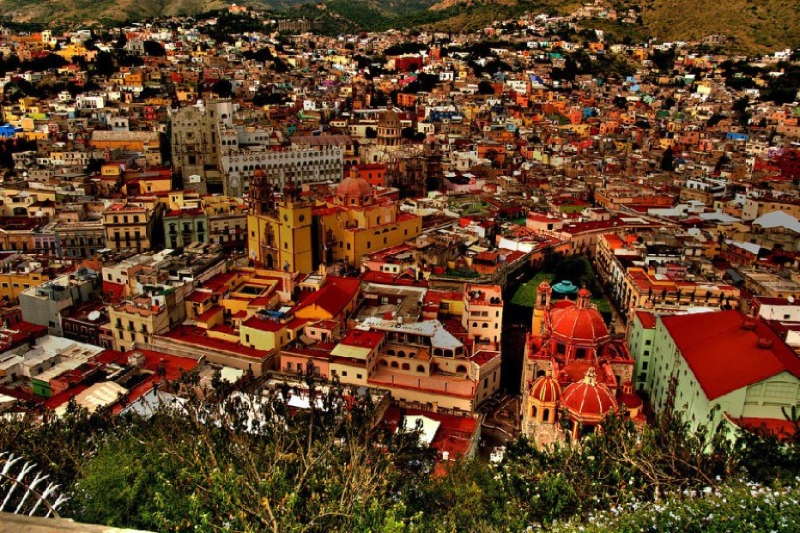 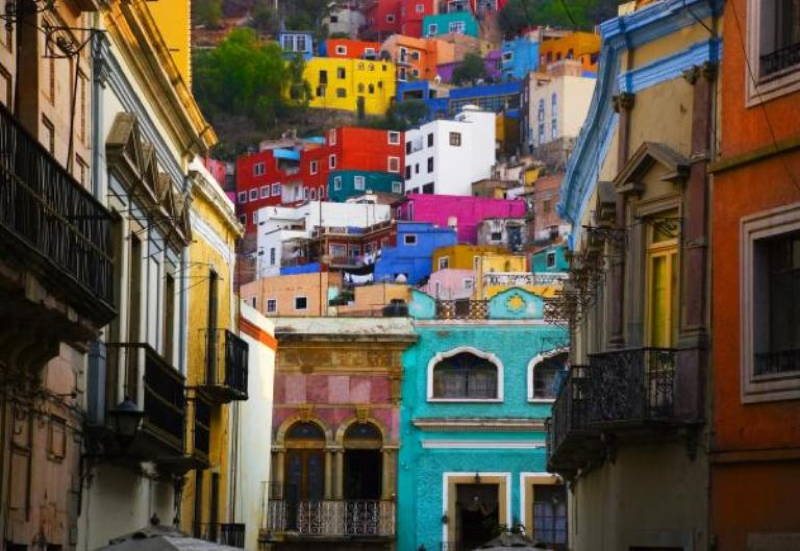 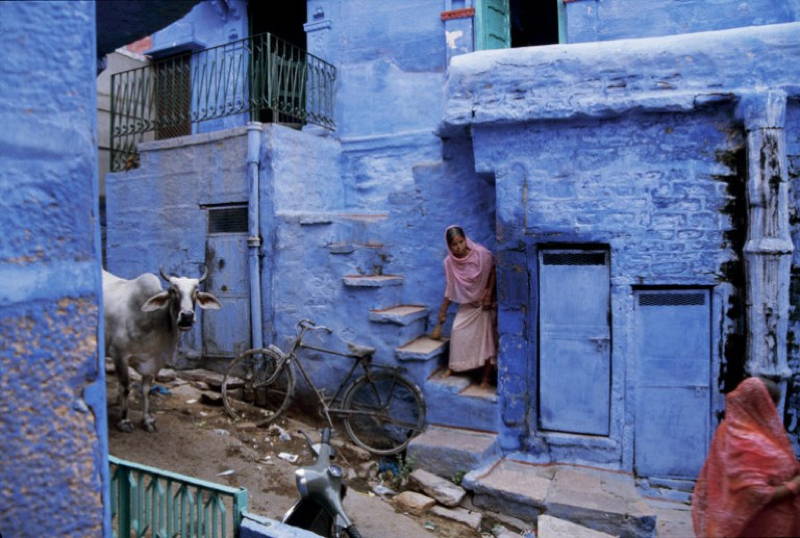 Jodhpur – or the ‘Blue City’ – lies in the Indian state of Rajasthan and is distinguished by its blue houses that are noticeable even from great distances. Though it cannot be said with certainty, it is believed that the houses were painted blue as a result of the caste system, the hierarchical system of Indian citizenry.

Many speculate that the priestly Brahmins painted their homes blue to differentiate themselves from the general population. 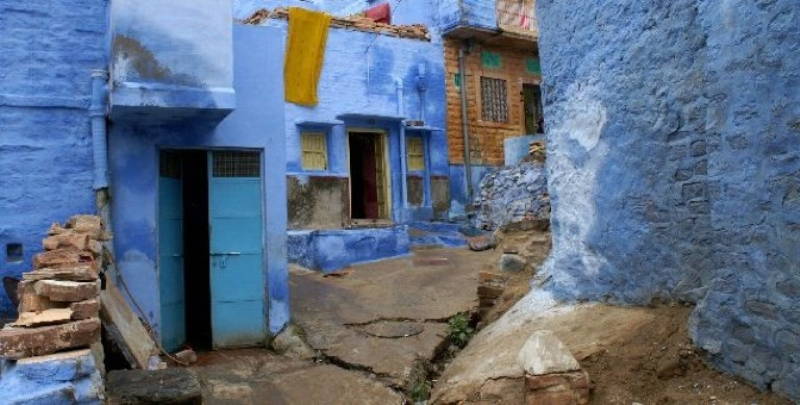 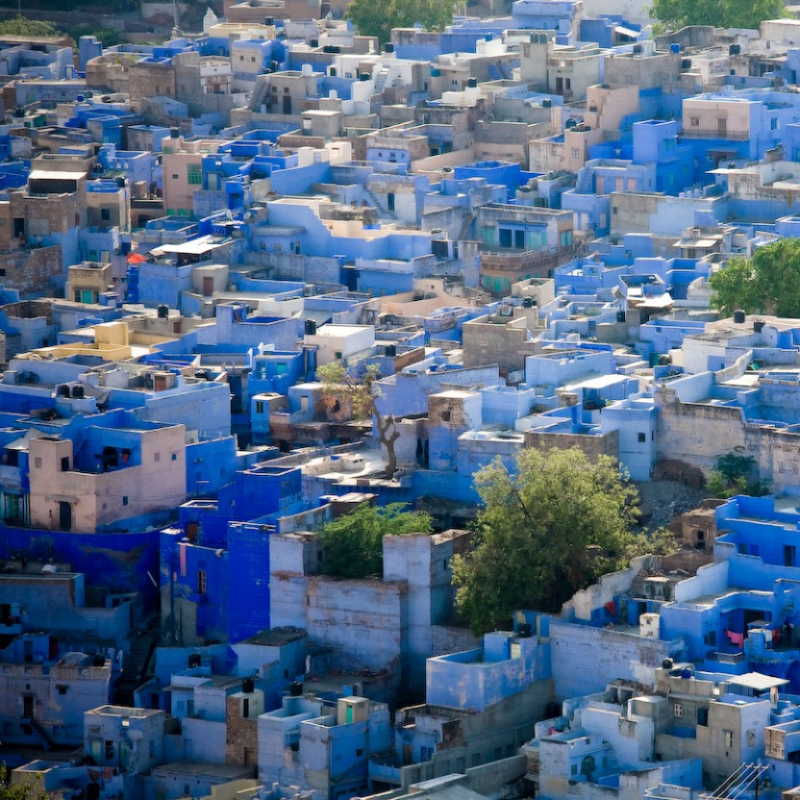 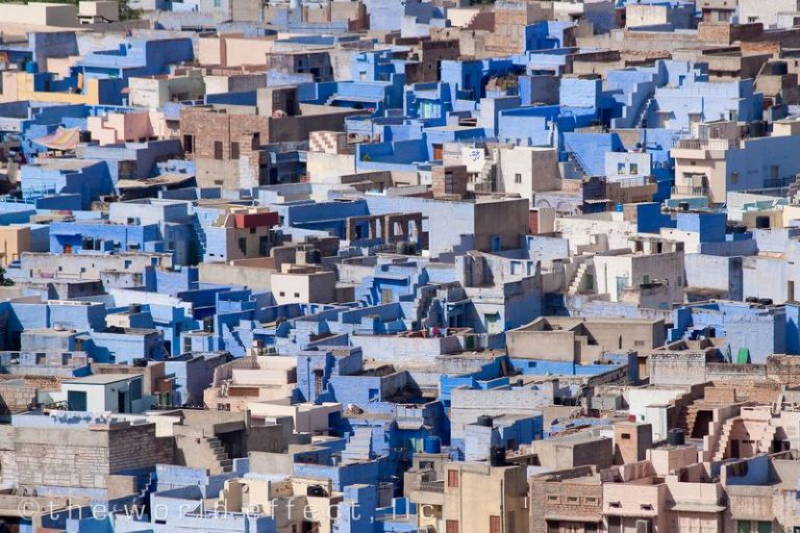