The Most Incredible Illnesses To Rock The Human Body

It’s safe to say that most people have experienced the occasional sore throat or a rough bout of seasonal influenza. Yet for all of the ordinary, run-of-the-mill afflictions we deal with on a day-to-day basis, there are just as many unbelievably bizarre diseases that exist throughout the world. Here are some of the most incredible illnesses you’ve probably never heard of: 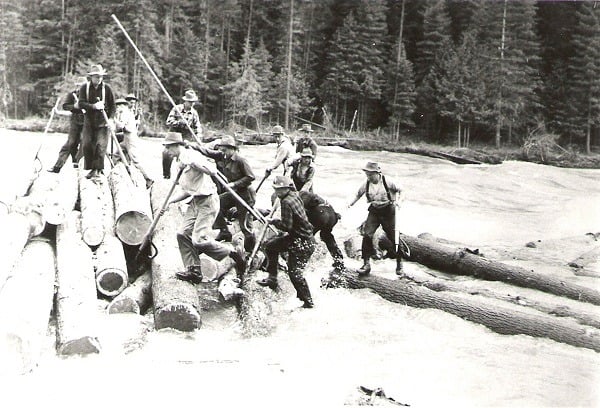 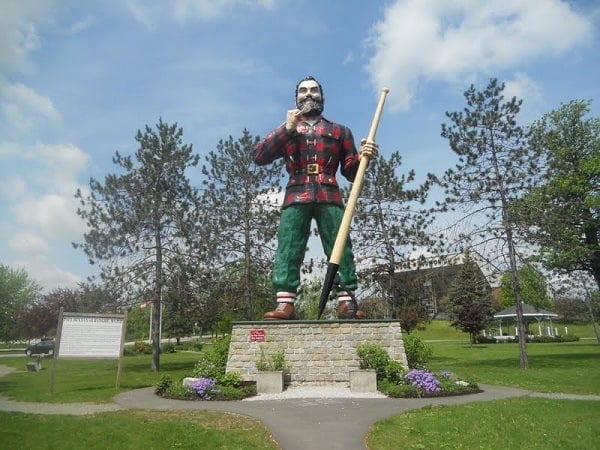 The Jumping Frenchman of Maine were first discovered in a medical journal article written by Dr. George Beard in 1880. He described people in an isolated community of lumberjacks of French Canadian decent who were unable to keep from startling. After being startled, the men would utter weird phrases and obey ridiculous commands.

Though startle responses are normal, people affected by Jumping Frenchman of Maine have a greatly exaggerated startle response. Aside from the pronounced jumping, other symptoms include involuntary imitative behavior and obedience to commands. Observers have noted similarities to Tourette’s and other “tic” disorders.

Jumping Frenchman of Maine is one of multiple culture-specific startle disorders (the other main disorders are Latah and Myriachit). It’s unknown how the disease comes about, though researchers say it most likely occurs due to an extreme conditioned response to a particular situation influenced by cultural factors. Researchers consider the disease to be part of a behavioral pattern and neuropsychiatric in nature. 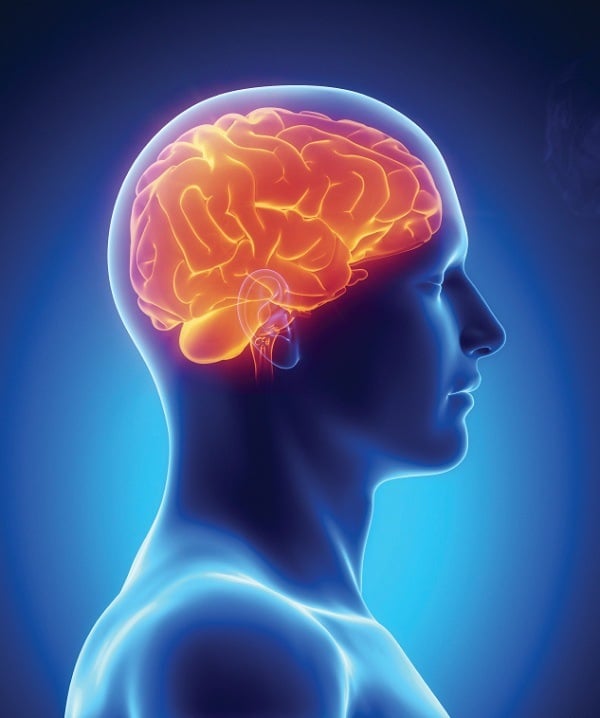 Imagine waking up and speaking in an accent you’ve never even heard before. No, you didn’t vacation to a foreign country in last night’s dream; you’re just suffering from foreign accent syndrome (FAS), one of the most bizarre illnesses on the planet.

Just like the name describes, individuals who suffer from foreign accent syndrome suddenly begin speaking with different intonations and use sounds that vary from their actual speech patterns. The first case of FAS was reported in 1941 by a Norwegian woman who suffered a brain injury and then spoke with a German accent.

Foreign accent syndrome is a physiological problem, not a psychological one, and usually occurs due to a combination of sociology and biology. Most often, the disease is triggered by some sort of brain injury such as a stroke or extreme migraine. Doctors have noticed that most patients suffering from FAS show anterior lesions in the left hemisphere of the brain (the side associated with language).

Since foreign accent syndrome has gained mainstream interest, many people have tried to imitate the disease for attention and fame. Doctors are careful to record the differences in one’s speech patterns to maintain that they are consistent and that the patient is, in fact, suffering from FAS.

Here’s a clip from My Strange Brain looking into the disorder: 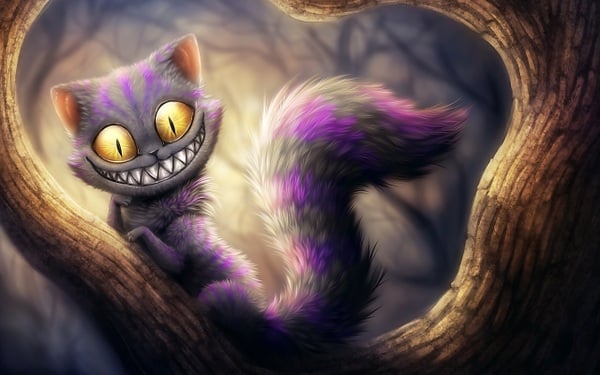 In 1955, psychiatrist John Todd discovered Alice in Wonderland syndrome (AIWS), naming it after the Lewis Carroll book because of their many similarities. This syndrome, which was described by a neurologist as “mini migraines exploding in the brain,” causes an extreme distortion of visual perception and altered body image. 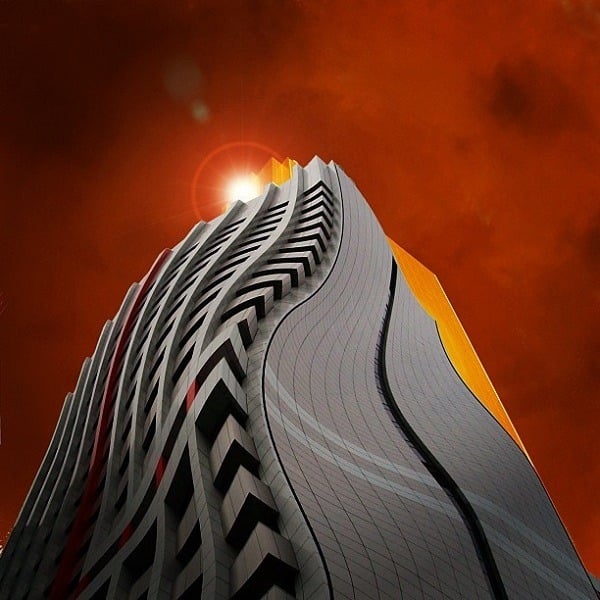 There are two main distortions commonly experienced by people with AIWS. The first is an altered body image, where people view their own bodies as growing or shrinking in size. This is often the most disturbing symptom of the disease, as patients often feel as if they are drugged or going mad. The second is distorted visual perception which causes people to misjudge distances, or think objects are a different size or shape than in reality. 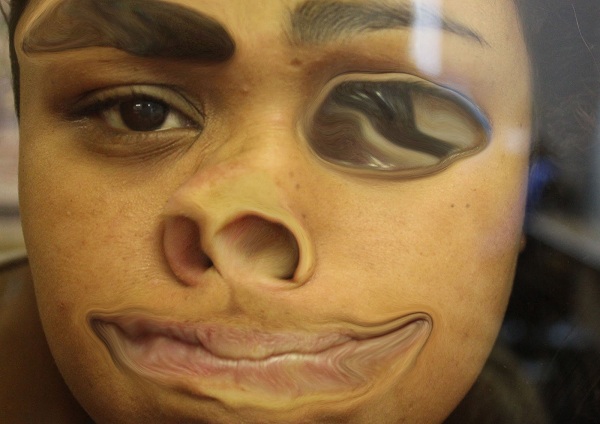 Doctors are still unsure as to what causes AIWS, though it usually occurs as a symptom to other illnesses or diseases. Right now there is no known cure, so doctors urge patients to relax and simply wait for symptoms to subside.