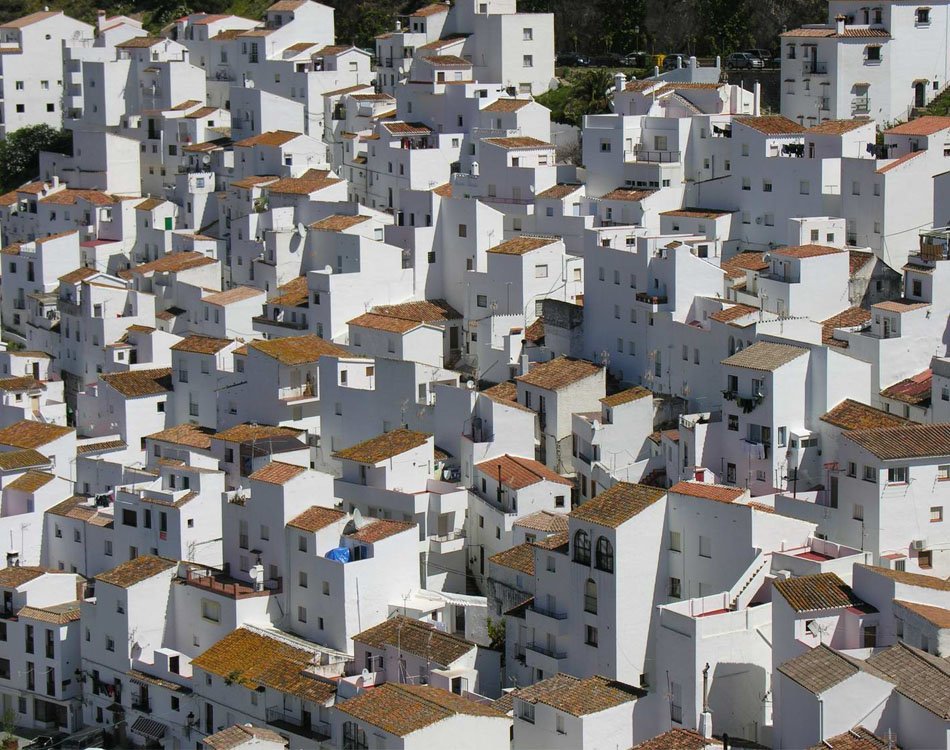 Perched atop a rocky Andalusian outcrop lies the culturally rich village of Ronda; one of the Pueblos Blancos, or famous White Villages. With its perfectly preserved 18th century construction, one might think that the township’s foundations are incredibly sturdy and flat. That, however, is not the case; the ancient Moorish village was constructed over a 120-meter deep gorge known as El Tajo. A single bridge, Puente Neuvo, connects old Ronda with the new town. 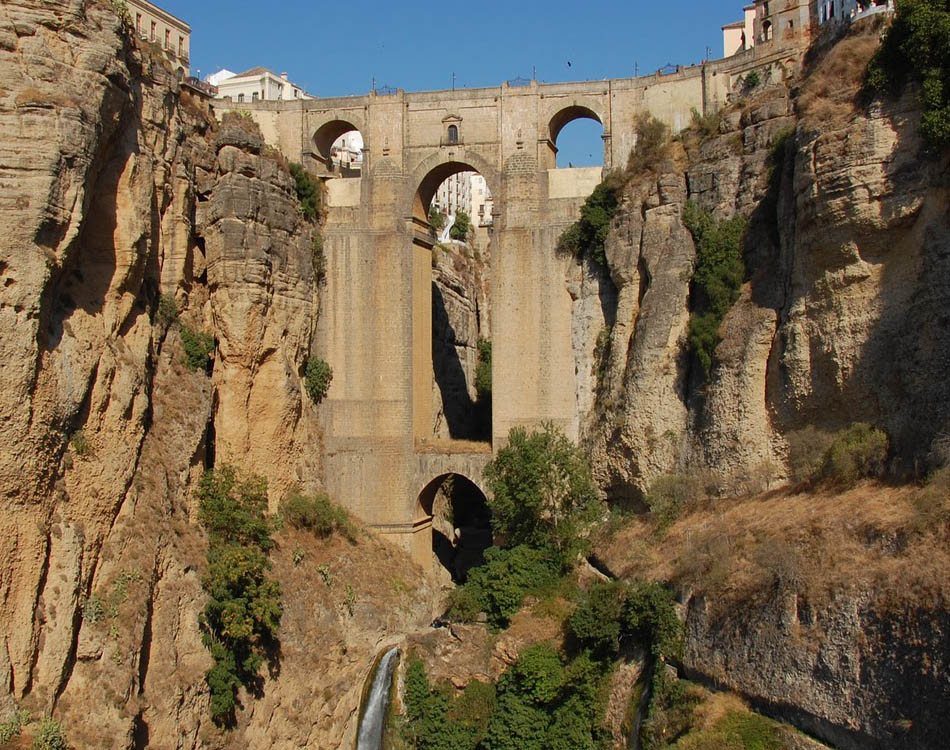 Ronda’s old town, La Ciudad, dates back to the 800 BC and is well known for the notes of Islamic culture sprinkled about its whitewashed walls. To grant visitors a taste of what the city may have looked like way back when it was the Moors and not the Catholics who ruled Ronda’s roost, the original Moorish baths–also known as Baños Arabes–have been restored along with the Mondragon Palace; a stately home to the Moorish kings of old. 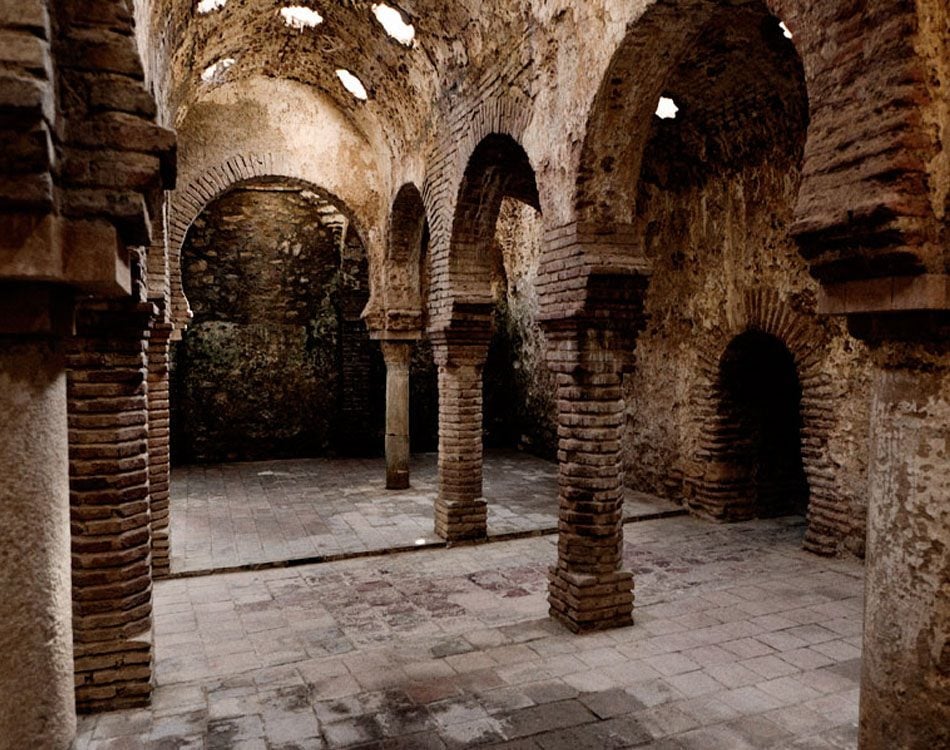 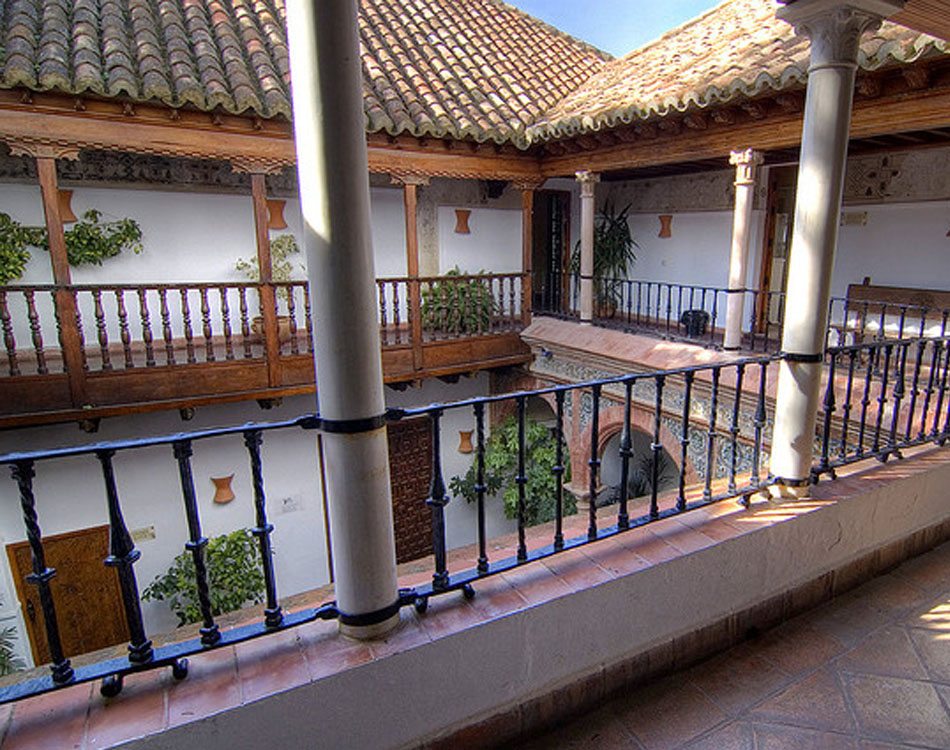 As you may have already guessed, a quick trip over the well-traversed bridge will take you to the new town, known by locals as El Mercadillo. “New” is a bit of a misnomer, though, as it is El Mercadillo where bullfighting began in the 16th century. 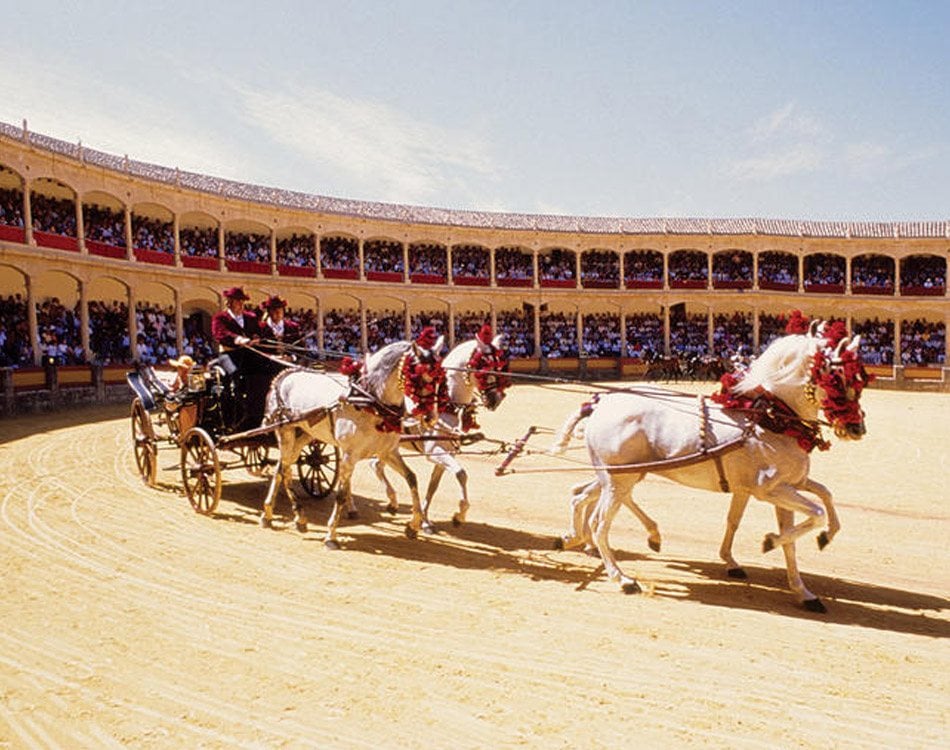 In these days, it was common for members of the aristocracy to learn how to ride a horse in the famous Real Maestranza de Ronda equestrian school, where they would catapult their cantering skills into high gear by being chased around the ring by a bull. On one occasion, a nobleman had just been thrown from his horse, thus making the unpleasant exchange between him and the bull’s horns that much more likely. To distract the bull, Francisco Romero, a local spectator, jumped into the ring and waved his hat in the beast’s face. From this, the tradition of bull fighting was born. It comes as no surprise that Ronda’s own 1785-forged Plaza de Toros is the oldest arena in Spain. 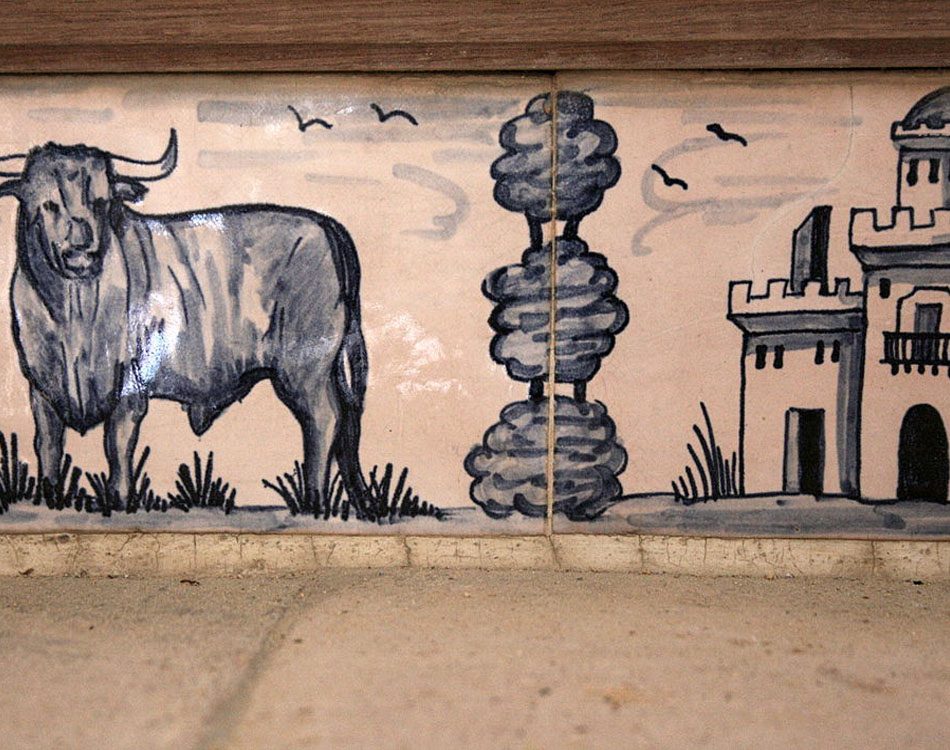 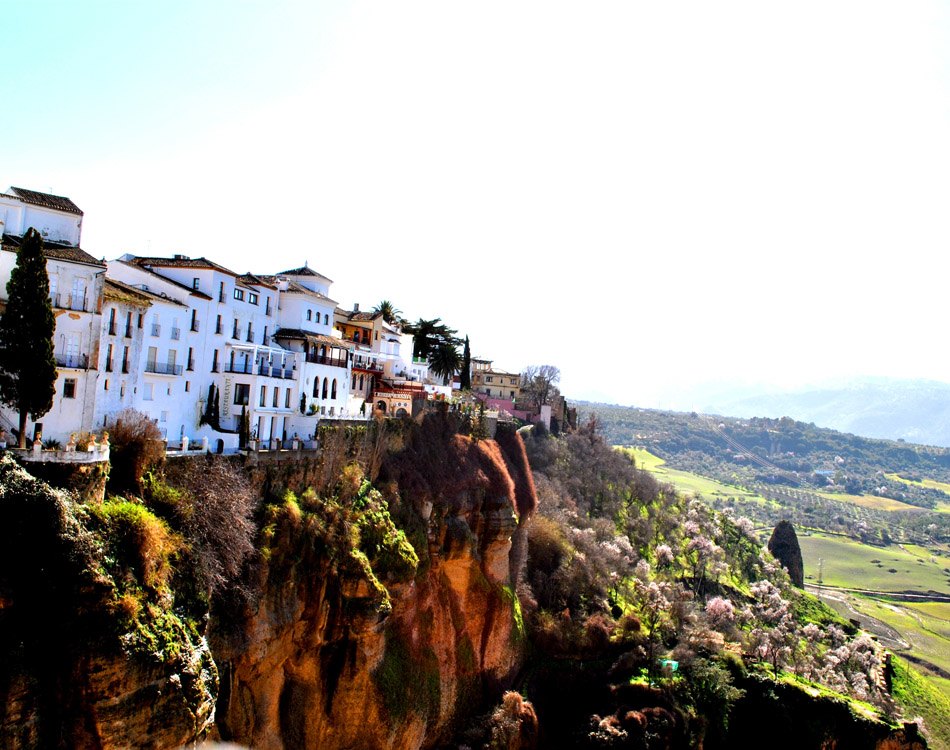 Aside from the bull ring and astonishing city gardens that drape over the El Tajo Gorge, a short walk will take you to the original Eight Spout Fountain and Church of Nuestro Padre Jesus. It is here that Ronda celebrates Holy Week; a procession of the stations of the cross, dating back to the conquest of the city by Catholic Monarchs in 1538. 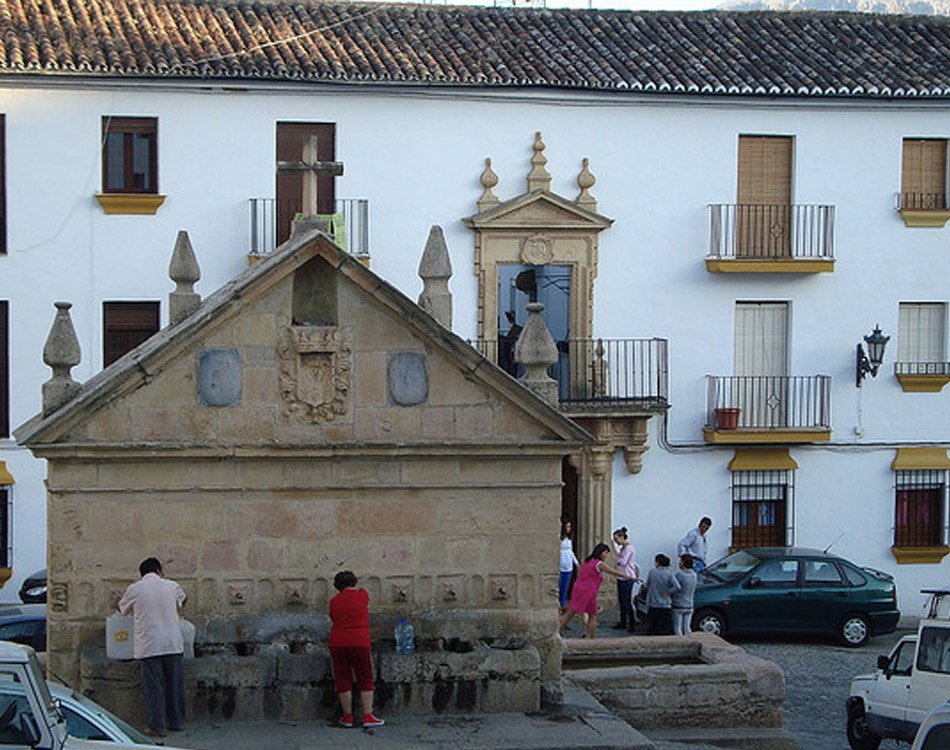