The Most Incredible Illnesses To Rock The Human Body 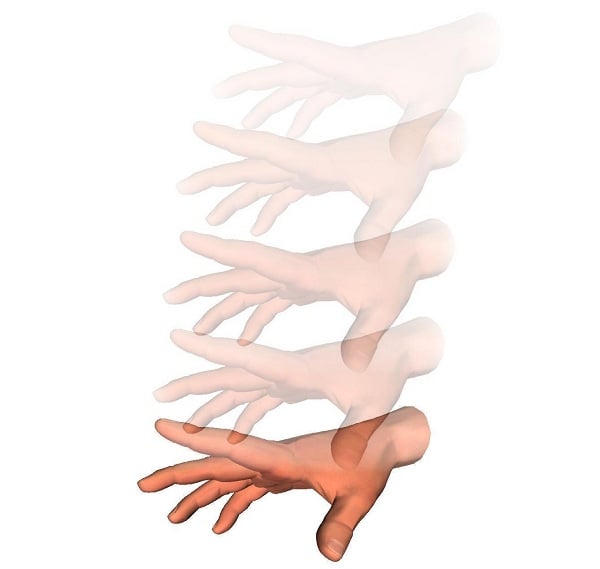 Palinopsia is a visual disturbance that causes images to persist to some extent even after their corresponding stimulus has left. Though afterimages are a normal response to stimulus, for persons suffering from palinopsia, the afterimages persist to a much greater degree and become impossible to ignore.

In unaffected individuals, afterimages are thought to be a retinal phenomenon, however, in the case of those with palinopsia, doctors think the increased presence of afterimages is actually caused by the brain. Though palinopsia can appear on its own, it’s most often noted in conjunction with other brain-related disorders such as visual snow, tumors, or seizures. 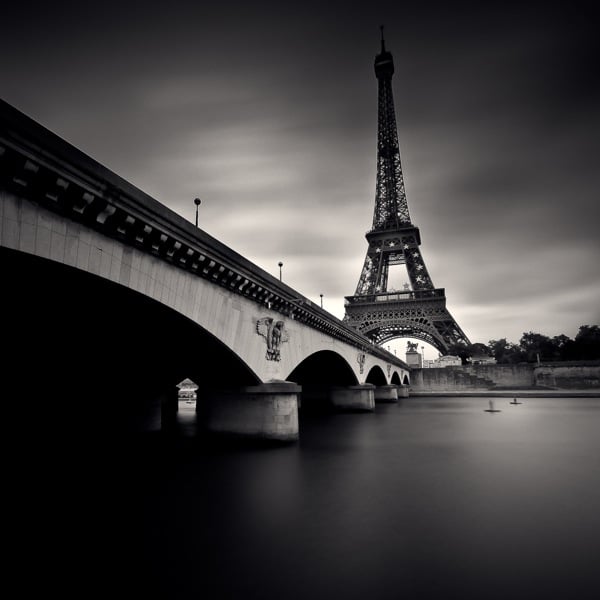 In its purest form, Paris Syndrome is culture shock to the max. This super-specific syndrome affects Japanese tourists who visit Paris and are devastated by the discrepancy between reality and their idealized image of the city of love.

In Japanese media, Paris is portrayed as a quaint, friendly city filled with kindness and love. In reality, Paris is just as full of unfriendly locals, crime, and filth as other major tourist stops, though unlike cities such as New York that embrace the good and bad, Paris has written off the bad and given Japan an unattainable, idealized vision. 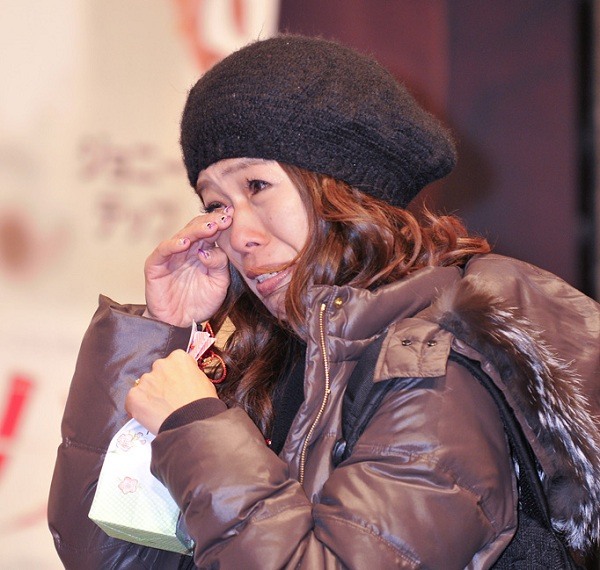 Tourists who are affected by Paris Syndrome suffer from psychological and physical symptoms including feelings of persecution, depression, acute delusions, anxiety, and hallucinations. Sufferers report being traumatized by their travels and those who are unable to cope are sent home to Japan. Paris Syndrome is so common that the Japanese Embassy in Paris even has a support line to reassure tourists and provide relief from nasty symptoms. 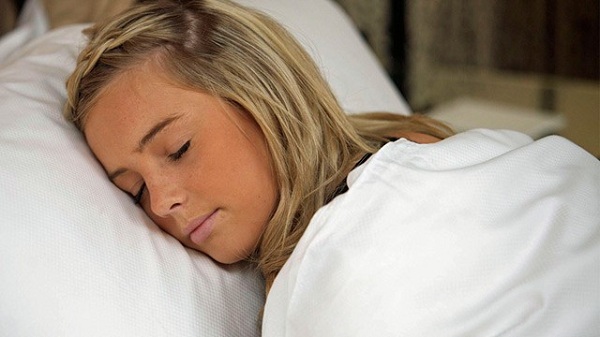 Though Klein-Levin syndrome (KLS) is often referred to as Sleeping Beauty syndrome, those who suffer from the disease admit that life is anything but a fairy tale. KLS occurs most often in adolescents, with around 70% of the affected individuals being male. The neurological disorder is characterized by excessive sleeping and often increased appetite. Individuals affected by KLS are unable to remember their actions during the time they were “asleep” and wake feeling like they were only asleep for a few hours.

During recurring periods of sleep which can last for months, individuals who suffer from KLS are completely unable to care for themselves. Though they wake briefly to eat and use the restroom, patients are stuck in a trance-like state which prevents them from feeling emotions and often leaves them spacey, intensely confused and disoriented.

Check out this interview of a girl who suffer from Sleeping Beauty syndrome:

In the months or even years between symptoms, individuals suffering from the syndrome are perfectly healthy. However, upon the onset of symptoms, the individual’s entire demeanor changes. Though the cause of Sleeping Beauty syndrome is unknown, most patients can pinpoint an event that occurred before the first onset of symptoms—usually flu-like symptoms, stress, or an extended period of sleep deprivation.