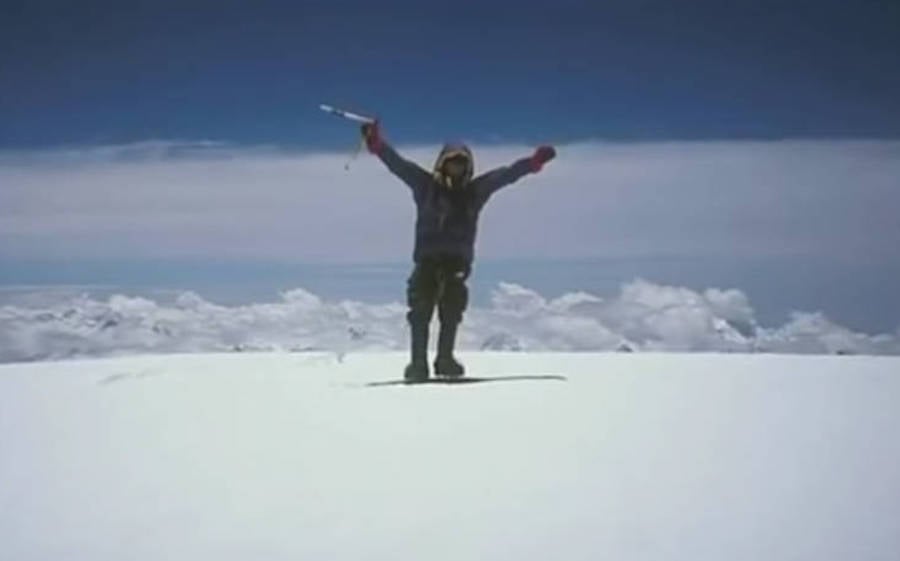 YouTubeDavid Sharp had scaled several mountains before trying his hand at Mount Everest.

Of all the people who died on Mount Everest, few have stories as tragic as that of David Sharp. In 2006, Sharp was determined to make his third, and last, attempt to climb Mount Everest.

On May 14, 2006, David Sharp was near the top when he waved his fellow climbers off and and told them: “I just want to sleep.” These were the last words he ever spoke, as the British mountaineer froze to death just a few hours later and joined the tragic ranks of the bodies on Mount Everest. 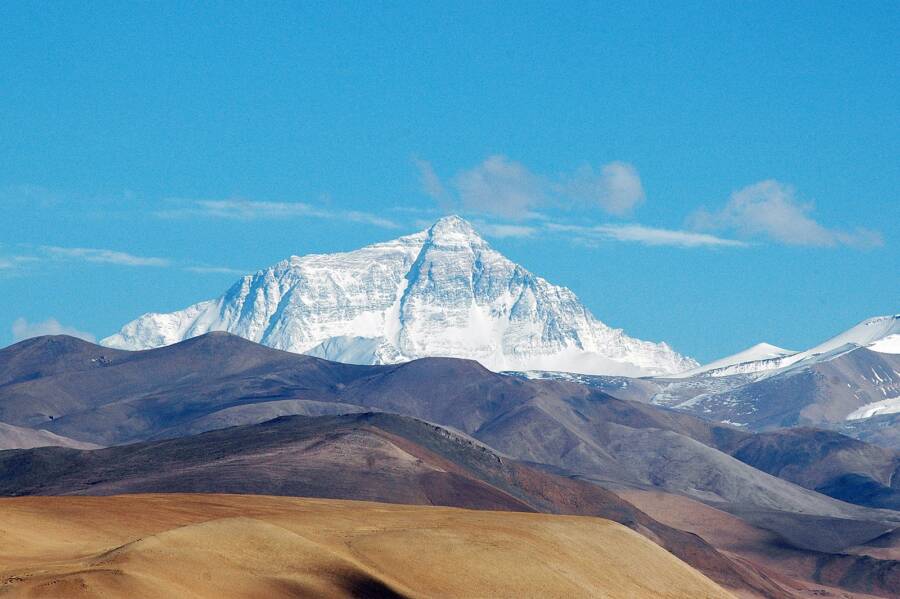 Before he left England, Sharp had assured his mother that he would “never [be] alone. There are climbers everywhere” on Mount Everest. Unfortunately, that sense of security was nowhere to be found on the last day of his life. His group had only noticed he was missing after descending back to base camp.

That night, a group of climbers reached the limestone cave where the legendary “Green Boots” pointed the way. Green Boots, known as the most infamous of all the Mount Everest bodies, was an Indian climber in green boots who has served as a landmark for climbers since his death in 2003. But the climbers suddenly spotted a second body right next to that of Green Boots, not knowing at first that it was David Sharp or what condition he was in.

Huddled around his knees with icicles on his eyelashes, the figure failed to respond to their calls. But rather than radio for help, they continued on with their climb. A second group spotted the man 20 minutes later — this time the figure reacted and waved them off. Numerous similar accounts were reported. 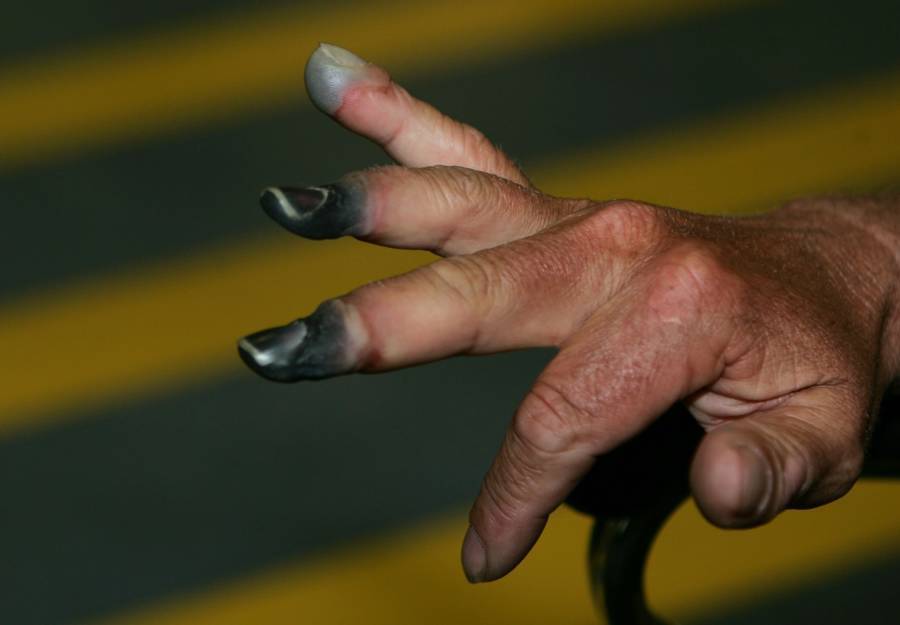 Sandra Mu/Getty ImagesThe frostbitten fingers of Mark Inglis, one of the many climbers who passed David Sharp while he was still alive.

When climber Maxime Chaya and his team discovered Sharp, his face was already turning black. Chaya sat and prayed with Sharp, but ultimately didn’t rescue him.

In fact, none of the more than 40 climbers who saw or otherwise interacted with Sharp rescued him — and the question of why they didn’t remains tragic all these years later. But the frozen corpse of David Sharp remains on Everest to this day. Like the other frozen bodies on Mount Everest, it serves as a macabre reminder of the hundreds of other Mount Everest deaths throughout history.