Officials report that no one was seriously injured in the incident and that the domestic cat was probably a stray that wandered onto the plane the night before. 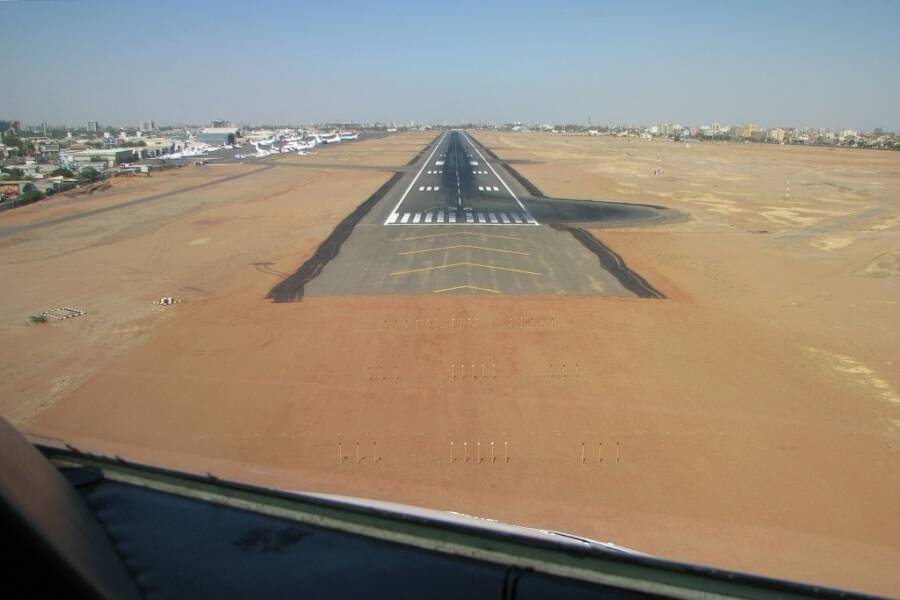 Wikimedia CommonsKhartoum International Airport, where the plane was forced to land.

A flight leaving Sudan’s capital of Khartoum was rapidly forced to land last week when a stowaway cat attacked the pilot.

According to Fox News, the Tarco Aviation flight was scheduled to take a little less than four hours and arrive safely in Qatar’s capital of Doha. It was at cruising altitude about 30 minutes to an hour after departure, however, that the surprise feline passenger appeared in the cockpit and clawed at the terrified pilot.

Unfortunately for the passengers on board, the pilot was forced to make an emergency landing back at Khartoum International Airport after the crew’s attempts to wrangle the cat failed.

While it remains unclear just how badly the pilot was injured during this apparent catfight, there is an explanation for how the animal surreptitiously boarded the plane in the first place. 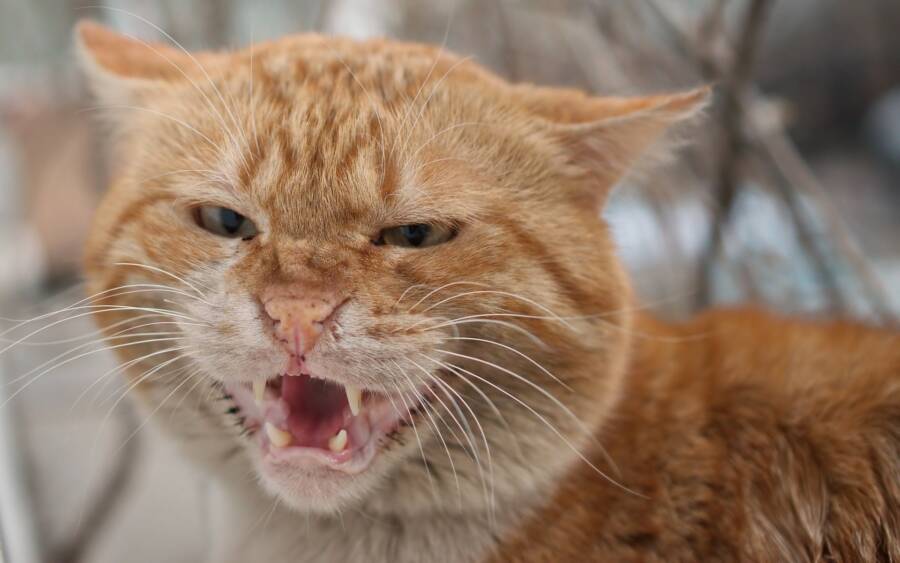 PixabayThe cat appeared to have boarded the airplane while the Boeing 737 was parked in a hangar.

Because no passengers claimed the animal, authorities are currently confident that the cat “infiltrated” the plane as it was stationed in a Khartoum International Airport hangar the night before takeoff. Presumably, it simply languished there until it suddenly found itself at cruising altitude with a few hundred unsuspecting passengers in its midst.

By the time the crew noticed the animal, it had already caused too much trouble and proved too large a distraction for the flight to continue as planned. According to NDTV, the cat resourcefully evaded all those who tried capturing it.

Oddly enough, this isn’t the first time that a cat has caused problems for airport employees or cockpit crews. It was only in 2019 that security workers at the Isle of Man Airport discovered a cat packed into a couple’s luggage. Whether intentionally hidden or not, the cat’s owner certainly seemed surprised. 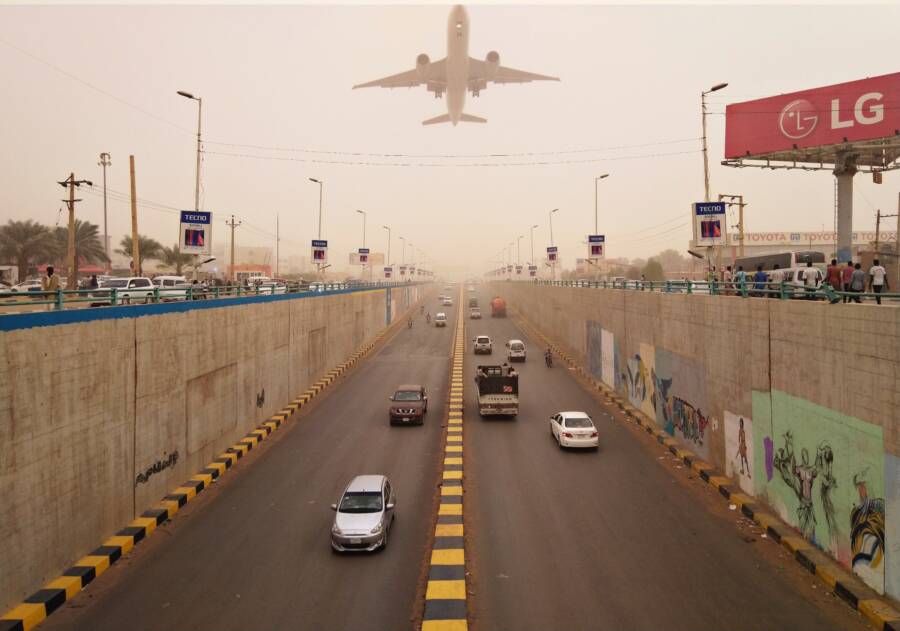 Wikimedia CommonsThe flight had departed Khartoum a mere 30 minutes before the debilitating incident broke out.

“We were totally shocked,” the cat’s owner said at the time. “She must have snuck into the bag before we left for the airport, but we didn’t hear or feel her at all on the journey there.”

There was also an August 2004 incident in which a cat attacked the pilot of a Brussels Airport flight en route to Vienna, Austria. According to The Mirror, there were 62 passengers aboard the Avro RJ aircraft with none the wiser as to the animal’s presence before it attacked.

Animals are naturally quite a risk to encounter at 36,000 feet, as most of them can’t be reasoned with or controlled. Most threatening, however, are those on the other side of the pressurized cabin — as birds can get sucked into the turbines and seriously endanger everyone aboard.

Fortunately for passengers of last year’s GoAir flight from Ahmedabad to Jaipur in India, the birds they encountered were fluttering around inside of the plane before it even took off. In the end, it seems that despite our human advances, we’re still part of this natural world — and will just have to keep wrangling with it.

After reading about the stowaway cat that attacked a commercial pilot and forced him to make an emergency landing, learn about the man who was arrested with two pounds of gold in his rectum at an Indian airport. Then, read about the American Airlines flight that encountered a UFO above New Mexico.