Though the pilots claimed a speeding "missile-like" object flew right near the plane, air traffic control found nothing on their radars. 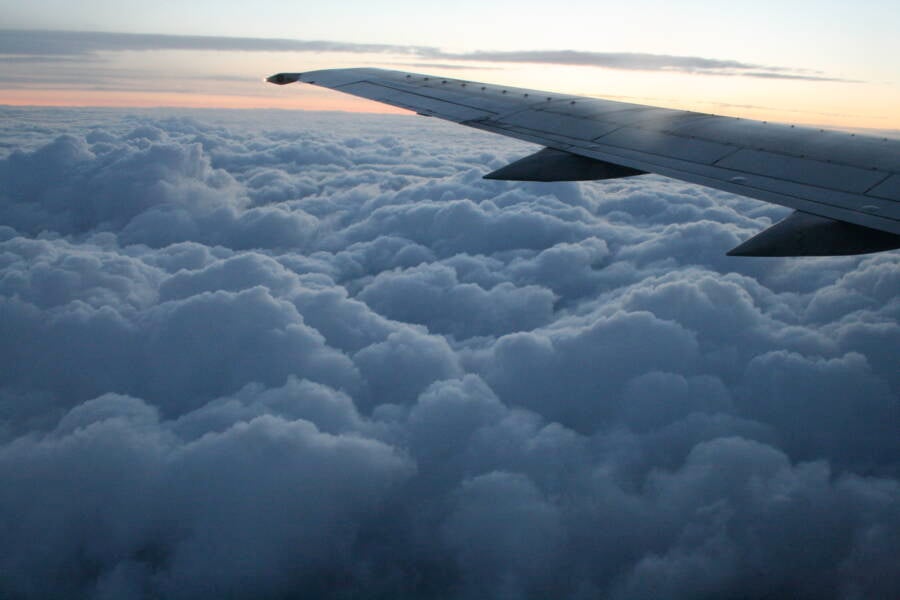 Commercial flights are typically uneventful, but for a couple of pilots aboard American Airlines flight 2292 to Phoenix, Arizona on Sunday, the ride was anything but boring. At around 1:00 p.m. Central Standard Time, they spotted an unidentified flying object (UFO) soaring right over them at 37,000 feet.

According to The Drive, the flight took off from Cincinnati, Ohio without a hitch. Headed to the Phoenix Sky Harbor International Airport, the plane soon found itself at cruising altitude as passengers did their best to bide the time. Little did they know, however, that the pilots in the cockpit were dealing with the unexplainable.

It was somewhere above northeastern New Mexico that the airmen radioed the Air Route Traffic Control Center in Albuquerque for answers. According to Q13 Fox, the transmission was recorded and intercepted by experienced radioman Steve Douglass, who published it on his blog, Deep Black Horizon.

But perhaps most remarkable is the fact that none of the passengers aboard saw the UFO or even knew that the pilots had.

Meanwhile, radarmen on the ground and amateur ufologists desperately tried to identify what had encroached on the Airbus A320 that day. American Airlines, however, seemed hesitant to admit that the incident had occurred.

“At this time, we do not have any indication the radio transmission was from the flight crew onboard American Airlines Flight 2292 on Feb. 21,” the company stated.

But Steve Douglass claims that there were no signs of fabrication or otherwise suspicious elements within the transmission, itself. After initially dismissing the transmission, American Airlines publicly confirmed it.

“Following a debrief with our Flight Crew and additional information received, we can confirm this radio transmission was from American Airlines Flight 2292 on Feb. 21,” it said. “For any additional questions on this, we encourage you to reach out to the FBI.” 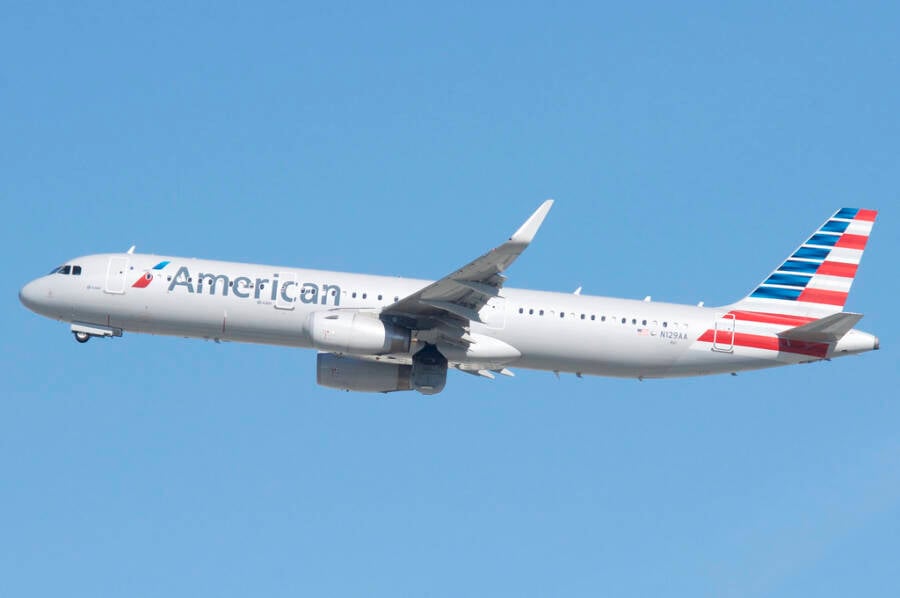 Flickr/Aero IcarusAmerican Airlines initially declined to confirm or deny whether the radio transmission was authentic.

It’s important to note that American Airlines is one of the largest airline corporations in the world. The fact that it not only confirmed its pilots encountered a UFO but also suggested that any inquiries be relayed to the FBI, is news to behold — particularly after the Pentagon admitted last year that the Navy witnessed some startling UFOs.

Indeed, in 2007 and 2017, U.S. Navy footage of fast-moving UFOs leaked online. Naturally, the authenticity was contested until the Pentagon confirmed that the videos were real.

The stunning revelation followed an announcement by the U.S. Navy in 2019, which detailed plans for new guidelines on how to internally report these sightings. 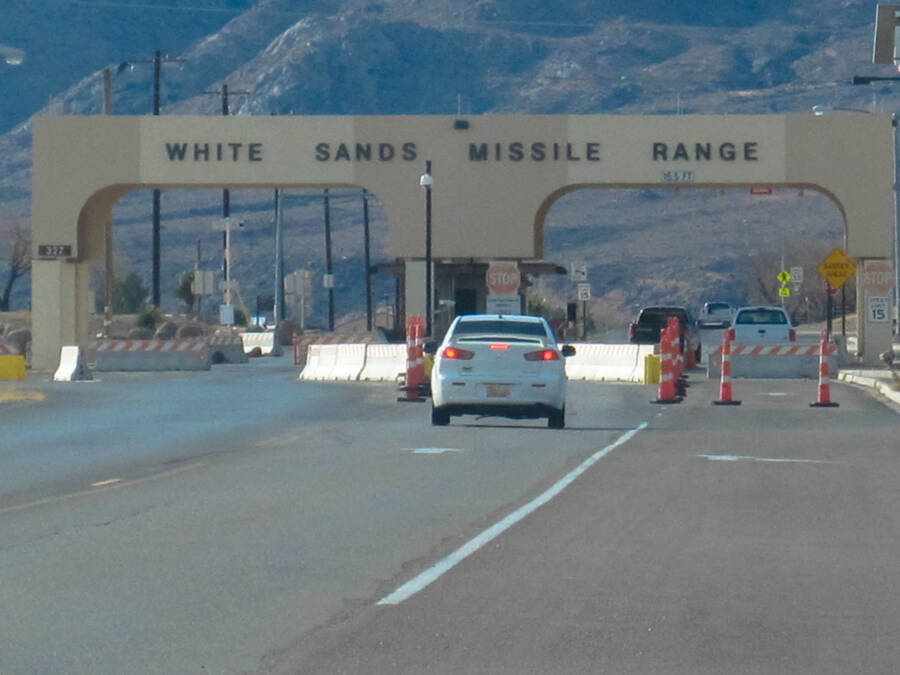 Wikimedia CommonsNew Mexico is home to the White Sands Missile Range — which claims it was holding no tests on the day of the sighting.

As for the American Airlines sighting above New Mexico, it’s important to note that the state is home to the White Sands Missile Range. This has previously been described as the “largest, fully-instrumented, open-air range” that the Department of Defense has ever publicly acknowledged.

Scott Stearns, the chief of public affairs at White Sands Missile Range, is doubtful that the UFO originated there, however. He said that not only is the range some 400 miles from where flight 2292 was flying, but also that the site was not testing anything that Sunday.

In the end, this incident can be added to the collection of so many other inexplicable events in America’s history of UFOs.

After reading about the UFO that passed an American Airlines flight at 37,000 feet, learn about the Phoenix lights UFO incident of 1997. Then, read about the nine most convincing alien abduction stories in modern history.