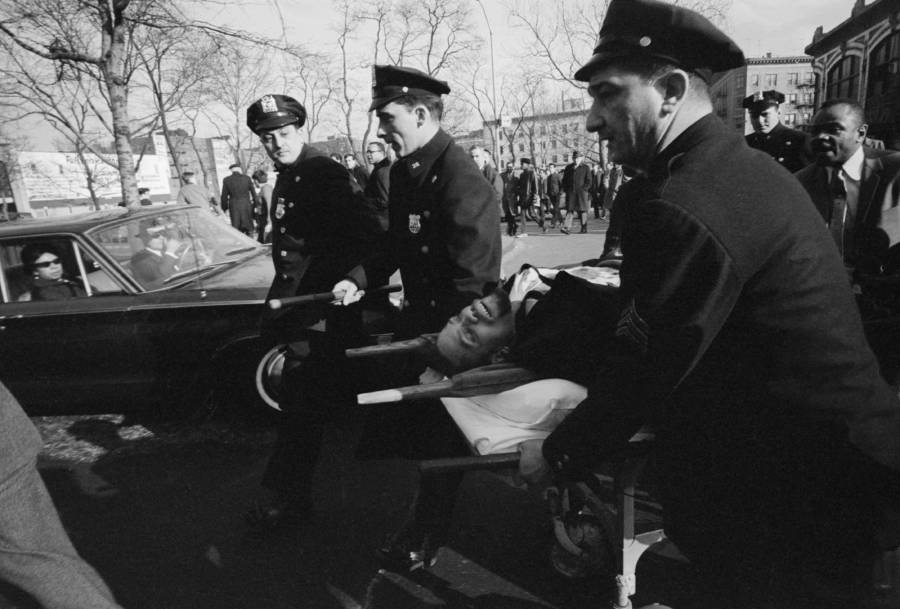 Getty ImagesPolice officers transport a mortally wounded Malcolm X out of Harlem’s Audubon Ballroom just after he was shot there on February 21, 1965.

While speaking at Harlem’s Audubon Ballroom on February 21, 1965, Malcolm X was shot dead by three assassins from the Nation of Islam. But now, newly-uncovered evidence says that a far-reaching conspiracy involving the NYPD and the FBI allowed the murder to happen.

Former NYPD officer Raymond Wood confessed in a recently-surfaced letter that his superiors forced him to set up Malcolm X’s bodyguards to be arrested just before the planned murder so that they wouldn’t be there to save him. 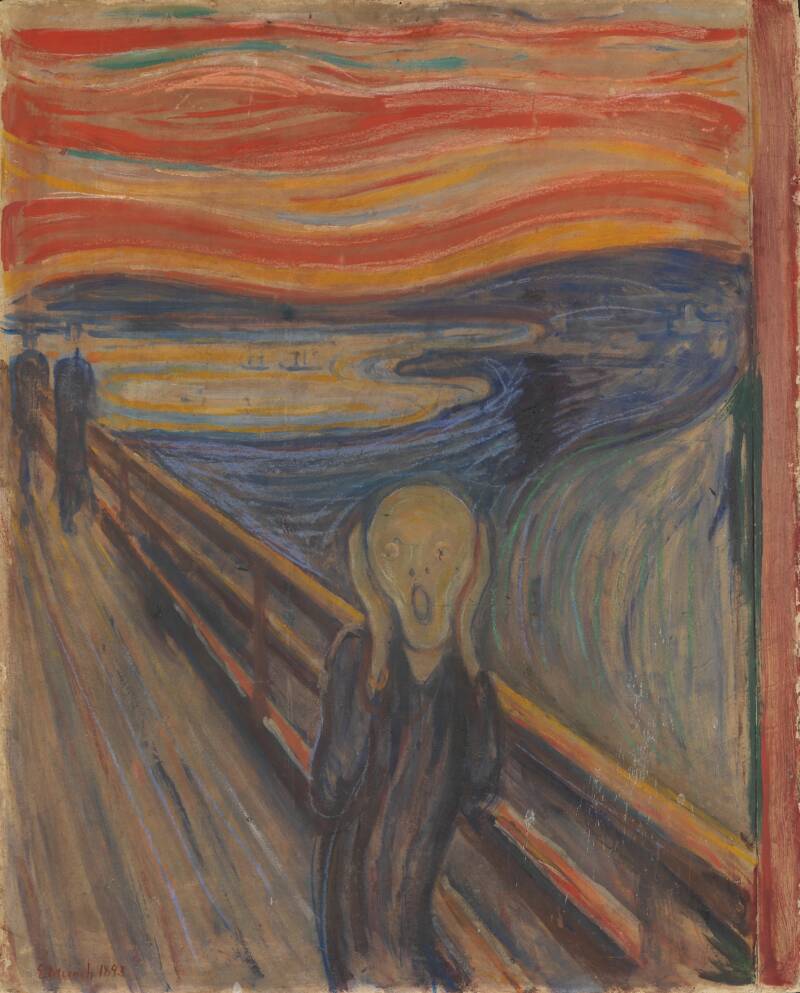 Edvard MunchThe message had baffled experts ever since it was first found in 1904.

Curators have finally identified the author of a mysterious message inscribed into Edvard Munch’s iconic painting “The Scream.” Turns out, it was Munch himself.

The note, faintly scrawled in the top left corner of the painting in old-fashioned Norwegian, reads: “Could only have been painted by a madman!”

Dinosaurs Were Killed By A Comet From A Deep Space Cloud Of Icy Debris, Harvard Study Says 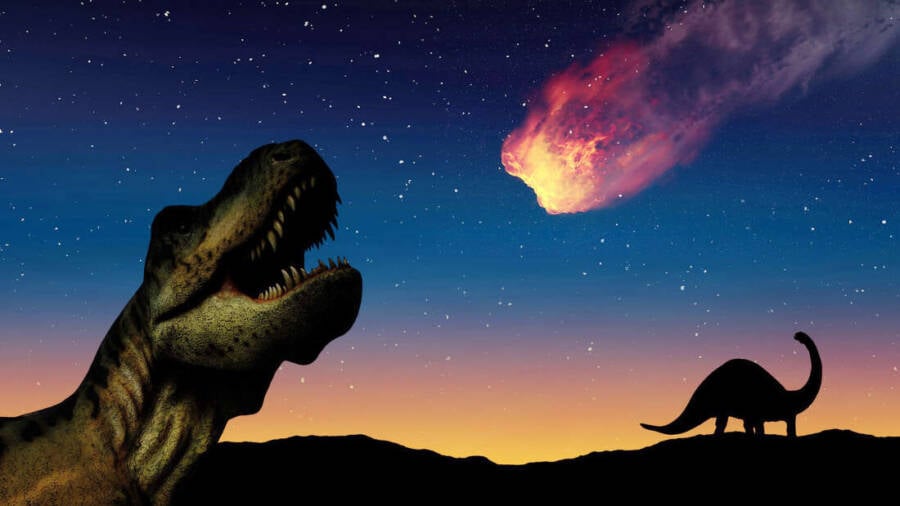 PixabayDinosaurs were wiped out by a celestial body that collided with Earth 66 million years ago.

It’s conventional wisdom among scientists that dinosaurs had roamed the Earth for 165 million years when an asteroid collided with Mexico’s Yucatán Peninsula, leading to their extinction.

But scientists have long debated where that asteroid originated, and now, a Harvard-based team has suggested that the asteroid was actually a deep-space comet that Jupiter flung into Earth.