The man was reportedly trying to avoid paying an 18 percent tax on gold. 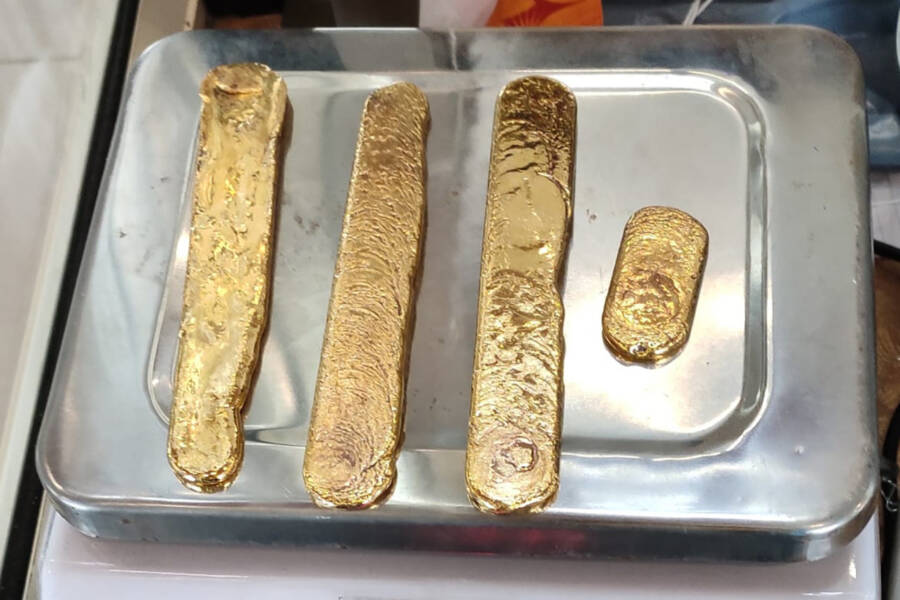 While having a weird walk isn’t illegal, transporting gold from Dubai to India without paying the 18 percent tax certainly is. Unfortunately for one airline passenger, staff noticed his odd walk at India’s Kannur International Airport on Tuesday — and found two pounds of gold in his butt.

According to LadBible, the Indian man had just arrived from Dubai on GoAir flight G8 4013. With a hefty tax awaiting him in Kannur, it appeared as though he had taken desperate measures to avoid paying his due. After the Air Intelligence Unit (AIU) took over, this suspicion was confirmed.

According to The New York Post, they discovered 972 grams of flattened pieces of gold worth an estimated total of $60,000 in his rectum. Another passenger on the same flight was caught with nearly twice as much, though it’s unclear whether they went through similar methods of concealment.

“AIU Kannur seized gold in compound form (972 gm extracted) from a passenger who arrived from Dubai by flight G8 4013,” customs officials write on Twitter. “The gold was concealed in the rectum.” 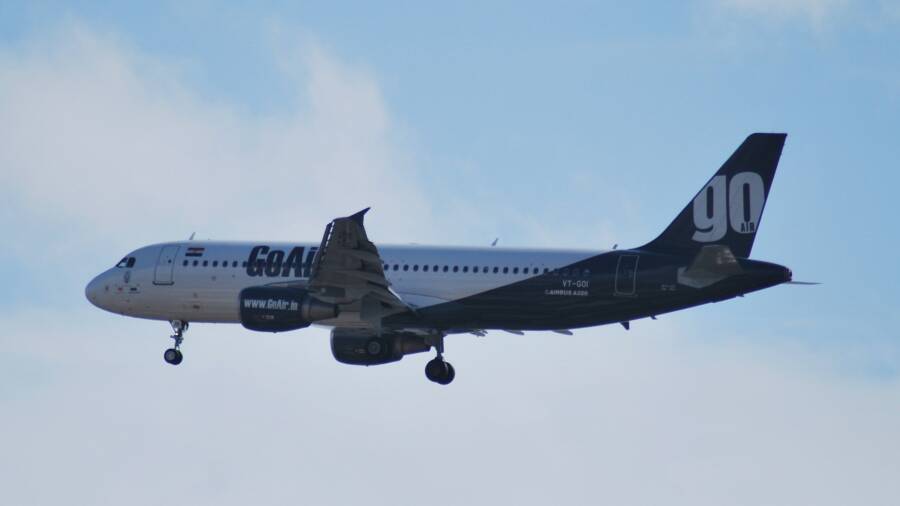 Wikimedia CommonsThe man had arrived on a GoAir flight from Dubai, a purportedly popular smuggling route.

While airport authorities certainly struck gold, smuggling the precious and highly-coveted metal is rather common among passengers from Arabic countries to India. A quick glance at the social media pages of customs departments shows evidence of such contraband posted virtually every other day.

Passengers desperate enough to try their hand typically use chocolate boxes or hidden pockets in purses to conceal the metal. More resourceful smugglers take apart pens or umbrellas to more thoroughly hide their gold, while Tuesday’s passenger was clearly of a more ambitious nature.

Only a day later, customs officials in Kozhikode, in the same region of India, caught a man arriving from the United Arab Emirates with gold-lined underwear. According to The National News, it was the seventh attempt of gold- or money-smuggling into India from a Gulf state last week.

The tax on gold in India aims to curb the financial power of various illegal networks operating in the country. Smuggling the malleable and lucrative metal appears to have been an efficient way to boost profit-margins, with police recently identifying some involved gangs. 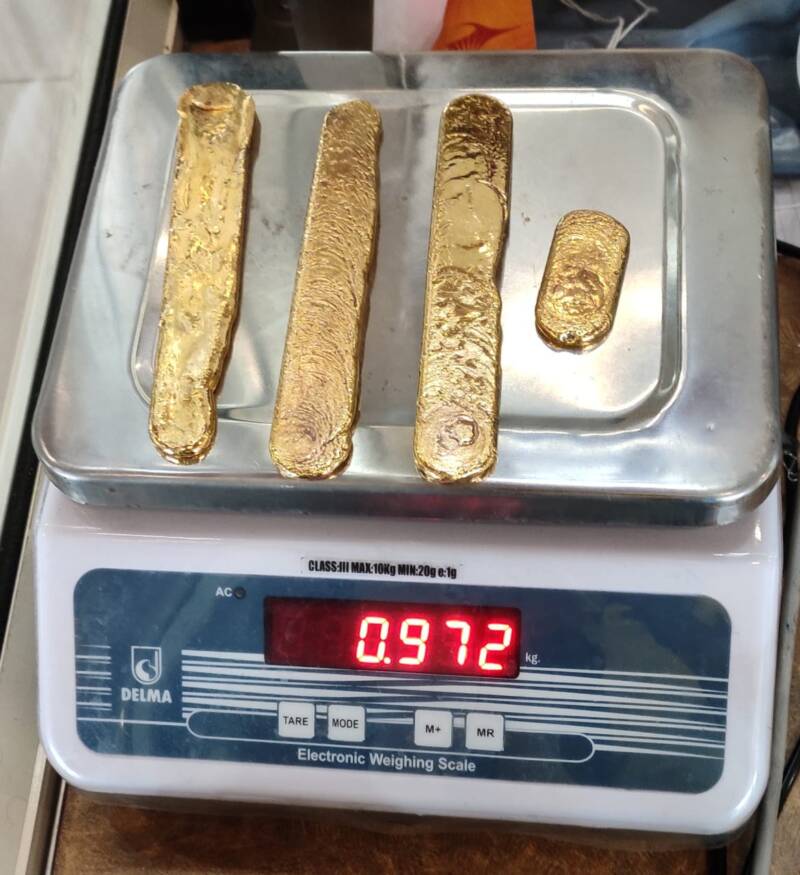 With the apparent pipeline between the United Arab Emirates and India, officials in both countries have said they are cooperating to trace whatever crime syndicate at the top is pulling these strings.

Only a few months ago, customs officials in Kerala seized 66 pounds of gold worth a staggering $1.9 million. Hidden in cylindrical locks, authorities realized how sophisticated and expansive this type of smuggling had become and launched a major investigation.

In perhaps one of the most blatant cases of overconfident smuggling, one passenger from the United Arab Emirates tried to hide nearly one pound of gold behind the exhalation valve of his N-95 mask. According to The Hindustan Times, the September incident shocked even the professionals.

“This is the first time we are coming across such a concealment method,” a senior customs official said. “It shows smugglers are out to exploit every situation whether it is pandemic or not. Usually we avoid masks and they were using this opportunity to smuggle.”

Ultimately, while last week’s incident will be received by many with a chuckle and a shrug, it’s another reminder of the geopolitical realities of the region. Whether hidden in an umbrella or stuffed into someone’s rectum, the prevalence of gold smuggling points to larger problems.

After reading about the passenger who smuggled two pounds of gold in his rectum, learn about the Bulgarian gang caught smuggling 4,600 stolen ancient artifacts. Then, read about the five craziest ways that drugs are smuggled.