"I find it is easier to wish people dead than to actually kill them. I don't want to worry about blood and brains splattered on my walls. And really, I'm not good at remembering lies." 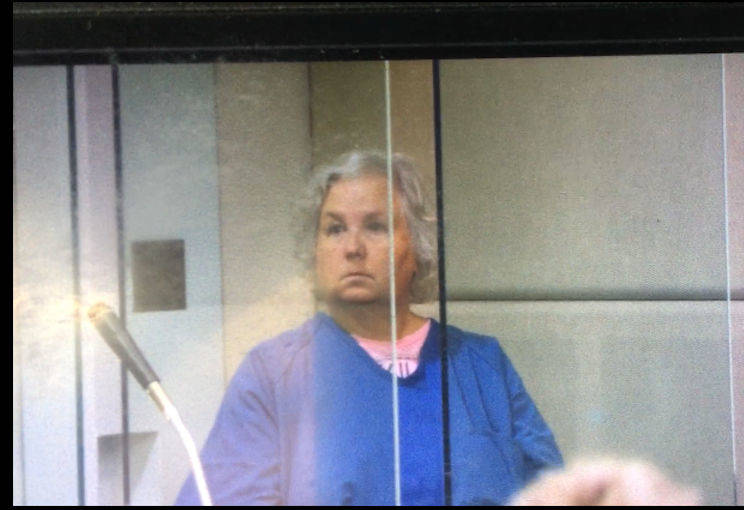 Nancy Crampton Brophy, a 68-year-old romance novelist, was arrested on Sept. 6 for allegedly killing her husband. Although cases like this aren’t necessarily uncommon, what’s particularly disturbing about this case is the fact that the suspect once wrote an essay titled “How to Murder Your Husband”, which is a rather damning piece of evidence against her.

The 2011 essay was initially published on a website called See Jane Publish and is no longer available to the public, according to The Oregonian, but archived versions are still available online.

The 700-word piece outlines possible motives for why one would want to kill their husband, namely adultery, domestic violence, and greed. Crampton Brophy writes:

“As a romantic suspense writer, I spend a lot of time thinking about murder and, consequently, about police procedure. After all, if the murder is supposed to set me free, I certainly don’t want to spend any time in jail… I find it is easier to wish people dead than to actually kill them. I don’t want to worry about blood and brains splattered on my walls. And really, I’m not good at remembering lies. But the thing I know about murder is that every one of us has it in him/her when pushed far enough.”

Aside from this essay, Nancy Brophy has written a number of self-published romance novels. Her books, as she describes them on her website, are about “pretty men and strong women, about families that don’t always work and about the joy of finding love and the difficulty of making it stay.” 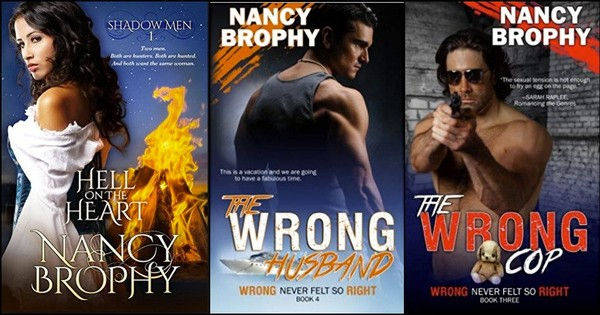 Her husband, Daniel Brophy, was shot and killed at the Oregon Culinary Institute — where he worked as a chef instructor — on June 2. He was 63-years-old. Police suspected the shooting to be a homicide but no immediate arrests were made at the time he was found.

Crampton Brophy and her husband had been married for 27 years according to court records. They lived together at their home in suburban Portland which featured a lush garden and a farm filled with turkeys and chickens.

A day after her husband’s death, Crampton Brophy took to Facebook where she expressed her grief. She described Brophy as her “best friend” and wrote that she was “struggling to make sense of everything right now.”

“While I appreciate all of your loving responses, I am overwhelmed,” the Facebook post read. “Please save phone calls for a few days until I can function.”

Authorities investigated the crime for over three months before they had reason enough to arrest Crampton Brophy as their primary suspect for the murder of her husband on Sept. 6.

Don McConnell, a neighbor of six years, told The Oregonian that Crampton Brophy didn’t have what he would categorize as a normal reaction to her husband’s death. “She never showed any signs of being upset or sad,” said McConnell. “I would say she had an air of relief, like it was almost a godsend.”

McConnell also recalled discussing the murder with Crampton Brophy and asked her if the police had been in touch with her. “She said ‘No, I’m a suspect,'” said McConnell, adding that she appeared to be unfazed and emotionless when giving her response.

Nancy Crampton Brophy’s next court appearance is scheduled for Sept. 17.

Next, read the disturbing story about Omaima Nelson — a model that killed and cooked the head of her abusive husband. Then, check out this roundup of 23 infamous female serial killers.