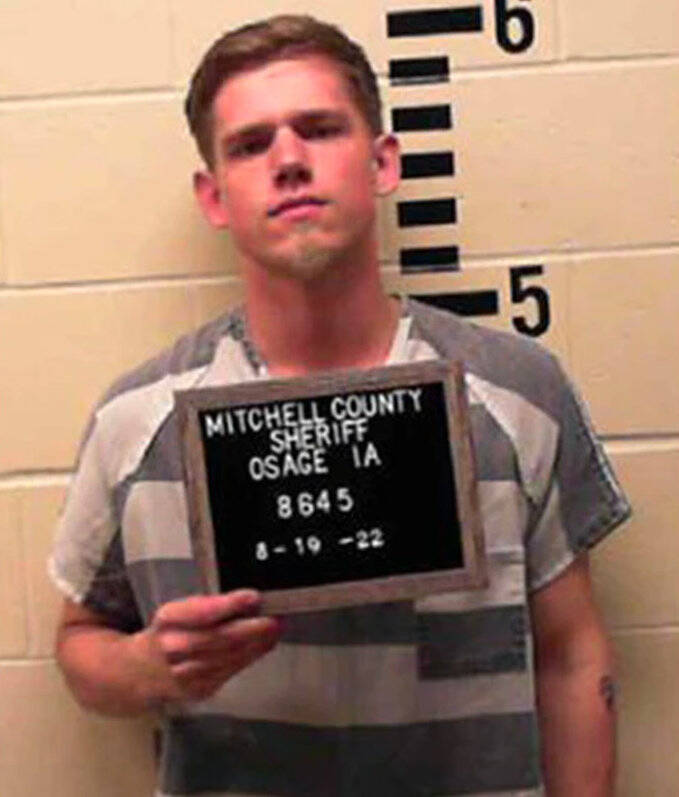 On July 12, 2021, a teenager wandering through Greenbelt River Trail Park outside of Mitchell, Iowa, came across a horrific sight — a human skull impaled on a stick. After determining that the skull belonged to 29-year-old Angela Nicole Bradbury, investigators have charged 23-year-old Nathan Gilmore with first-degree murder.

According to Oxygen, Gilmore and Bradbury crossed paths in April 2021 at the Cerro Gordo County Courthouse. Gilmore was there for a court hearing; Bradbury had been arrested for trespassing. The two apparently hit it off, and Bradbury allegedly left with Gilmore in the direction of Saint Ansgar.

But the 29-year-old, who was about to celebrate her birthday, was never seen alive again. After her family reported her missing in February 2022, authorities confirmed that the impaled head and “additional remains” discovered in the park back in July belonged to Bradbury.

Then, investigators started to retrace Bradbury’s last known steps. Their investigation revealed some gruesome clues — and led them straight to Gilmore.

According to Law and Crime, Gilmore had left a trail of grisly evidence behind. On Aug. 26, 2021, he messaged a male friend of his ex-girlfriend and warned that he’d end up “like the body they found outside Mitchell.”

Gilmore went on, writing: “The bubbling noise blood makes when air passes through the hole in the neck before it reaches the mouth makes me hard.” 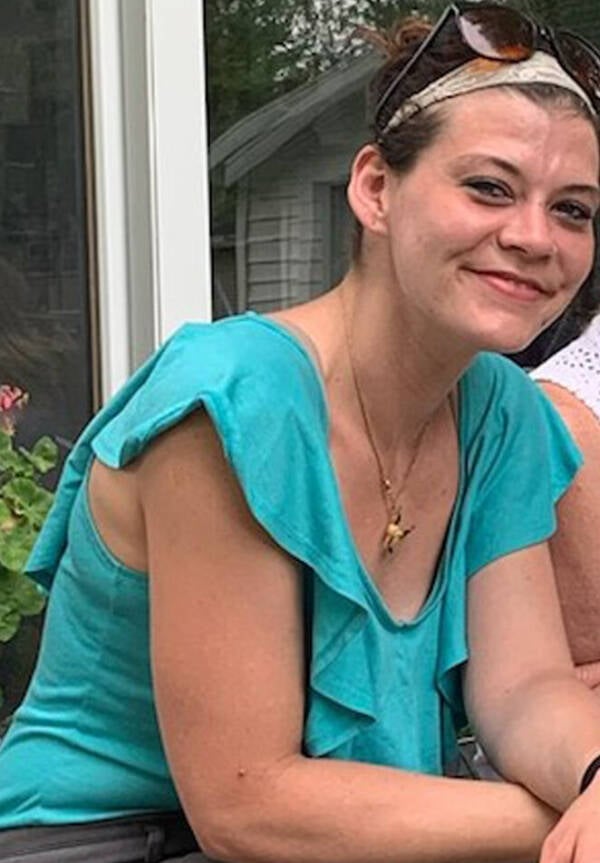 Cerro Gordo County Sheriff’s OfficeAngela Bradbury was about to celebrate her 30th birthday when she went missing.

About a year after Gilmore sent the Snapchat message, police executed a search warrant on his home. Bradbury’s family had provided DNA and dental records, which helped to identify her body, and investigators had begun to piece together that she and Gilmore had met back in April 2021.

The search warrant turned up some significant clues. A “drawing was found affixed to a whiteboard in Gilmore’s living room,” explained a criminal complaint from August 2022, as reported by Law and Crime. “This drawing depicted a satanic goat’s head in the shape of a pentagram with what appeared to be blood spatters drawn on it. Written on the drawing, next to the goat head, were the numbers ‘o4-06,’ ‘0590,’ and ‘43.3, -92.8.'”

Investigators believe that the numbers are a concrete link between Gilmore and Bradbury. They think that “04-06” represents the last day Bradbury was seen alive; “0590” might could be slang for “someone is tired of living,” and “43.3, -92.8” could be GPS coordinates for Greenbelt River Trail Park, where Bradbury’s remains were found.

What’s more, investigators say that Gilmore changed his story multiple times. As Oxygen reports, Gilmore initially said that he’d been in Greenbelt River Trail Park when Bradbury’s skull was discovered, which was how he knew about the case. Then he admitted to meeting a woman at the Cerro Gordo County Courthouse but claimed that he’d dropped her off.

He changed his story again, according to investigators, when shown Facebook data that proved that he’d been at the park on April 6.

For now, Gilmore is being held on $1 million cash-only bail. And Bradbury’s family is left to mourn her loss.

According to Bradbury’s obituary, she grew up in Mason City and had a “special place in her heart for animals.”

“She was always kind to the ‘underdogs’ among us and those who knew her were blessed by her hugs, beautiful smile and special little giggle,” the obituary read. “She will be sadly missed by many family and friends.”

After reading about the gruesome murder of Angela Bradbury, discover the story of Alexander Barter, the Texas man accused of trying to murder and cannibalize an underage girl. Or look through this list of famous murders.