The infamous Pizza Connection trial eventually revealed how the Sicilian Mafia imported more than $1.6 billion worth of heroin into the U.S. throughout the early 1980s by using seemingly normal pizza parlors across the country as wholesale distributors. 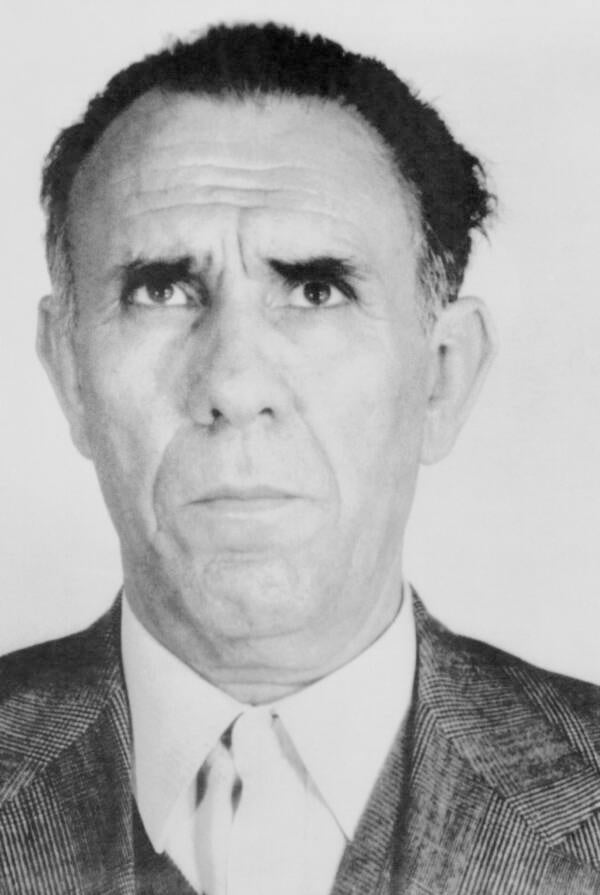 From 1979 to 1984, the Sicilian Mafia imported and distributed $1.65 billion worth of heroin across the Northeast and Midwestern states of America. The resulting case was dubbed the “Pizza Connection” trial for the restaurants used to distribute drugs.

The Pizza Connection spanned the globe, bringing the Sicilian Mafia into contact with heroin producers in Southeast Asia and mob-run pizza shops in the U.S. For years, the FBI infiltrated the Mafia and dug up dirt on the Pizza Connection. Eventually, the investigation involved agents from Europe and Central America playing key roles.

And the Pizza Connection trial, which ran for a staggering 17 months, became the longest trial in American history, saw several mobsters become informants and resulted in 18 convictions.

The origins of the Pizza Connection lay in the intrigue surrounding the murder of Carmine Galante.

Paroled from prison in 1974 following a 12-year narcotics sentence, Galante proclaimed himself boss of the Bonanno family. Galante’s power lay in the Sicilian Mafiosi he had recruited (before going to prison) to help run the New York end of the Bonanno family’s multimillion-dollar heroin network.

In the 1960s, native Sicilian Mafiosi started appearing on Knickerbocker Avenue in Bushwick, Brooklyn. The “Zips,” as they were derisively known for their rapid-fire Sicilian dialect, had also been placed in pizza parlors across New York. 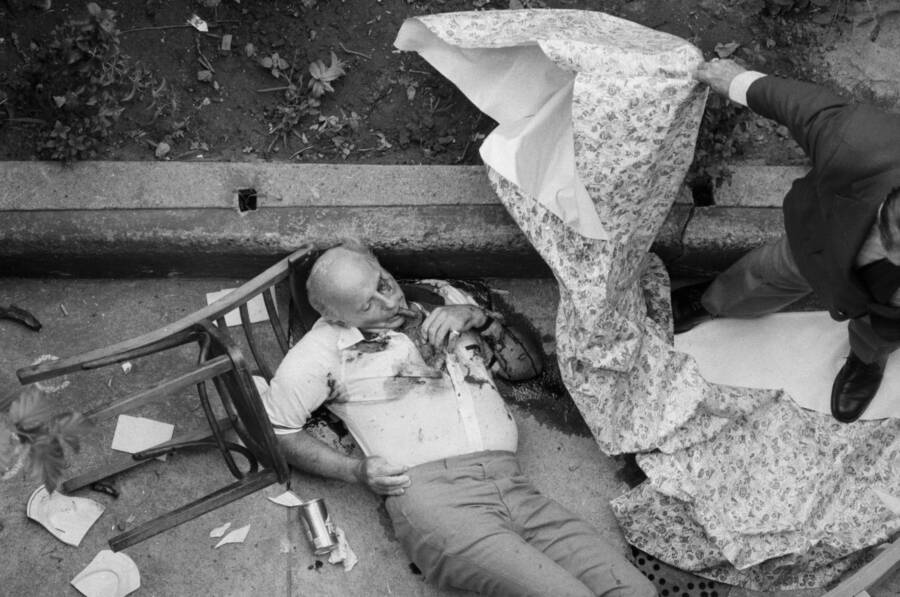 Bettmann/Getty ImagesThe body of Mafia leader Carmine Galante is covered by New York police detectives after he was shot to death at a Brooklyn restaurant on July 12, 1979.

By the late 1970s, Galante, dismissive of the Bonanno’s officially appointed boss and seemingly untouchable with a loyal faction of Zips at his disposal, sought complete control of the heroin trade. The New York Mafia Commission had seen enough. Galante was completely out of control. He was due to be new Mafia king according to The New York Times.

On July 12, 1979. Galante had finished lunch on the rear terrace of Joe and Mary’s restaurant on Knickerbocker. Three men in ski masks burst into the back garden and shot Galante to death — with his Sicilian bodyguards conveniently departing the patio area just beforehand.

Surveillance recordings roughly half an hour later showed Bonanno soldier Anthony (Bruno) Indelicato being congratulated by the underboss of the Gambino family. It was enough evidence for the FBI to establish the Commission’s involvement in Galante’s murder.

The Emergence Of The Sicilian Mafia In New York

Galante made the grave error of misjudging the Zips’ loyalty. They remained faithful to the Sicilian Mafia and their international heroin trafficking pipeline. The Zips were more than the Sicilian faction of the Bonannos; they were the Sicilian Mafia operating in New York. Clannish and secretive, they were a family within a family. 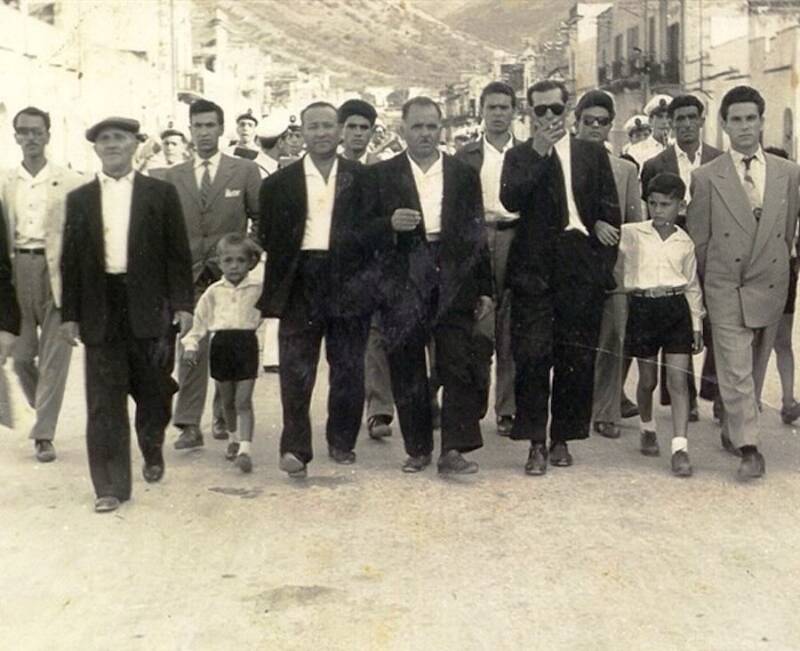 Galante had initiated many of his imports into the family, causing confusion — Sicilians made in Sicily and America. Under the auspices of the Bonanno family, the Sicilians dealt solely in narcotics, running what would become known as the Pizza Connection.

The Pizza Connection case began in the Bonanno stronghold of Knickerbocker Avenue. The Bushwick of the era was completely different from today according to Narratively. It was filled with boarded-up storefronts, abandoned buildings, and empty lots. And the Bonanno family ruled the remote blocks.

The FBI took notice of the Sicilian enclave. High-stakes baccarat games continued in the rear of cafes until the early hours. For FBI agents like Charles Rooney, it was strange to see the newcomer Mafiosi wearing fedora hats and capes, looking out of place in 1980s New York. Resembling provincial gents from another time, more at home strolling through a palazzo in Palermo than the avenues of Brooklyn.

FBI agent Joseph Pistone, who had infiltrated the Bonanno family under the alias “Donnie Brasco,” heard of the Zips. Leaked to him in casual conversations, according to The National Crime Syndicate. “They’re the meanest killers in the business,” he said.

How The Sicilians Took Control Of The Pizza Connection

Salvatore “Toto” Catalano became the beneficiary of Galante’s murder, becoming the street boss of the Zips. A cunning mafioso, he curiously departed New York for Sicily the day after Galante’s murder, only returning after the dust had settled. Another telling sign of his newfound prestige was his invitation to the weddings of high-level New York Mafia figures.

Escaping Bushwick’s urban decay (accelerated by their heroin), the Sicilians shuffled across to Queens to expand the Pizza Connection going. Catalano opened a bakery in Middle Village, where the suburban environment masked the epicenter of an international heroin ring.

The FBI’s New York field office took the lead and incorporated intelligence gained from the “Donnie Brasco” undercover investigation. Their initial goal of developing federal charges against the Sicilians expanded exponentially into an international conspiracy to distribute drugs and launder money. From 1980, the investigation became a four-year odyssey according to a 2016 article published in The Grapevine by retired FBI agents Charles J. Rooney and Lewis D. Schiliro. 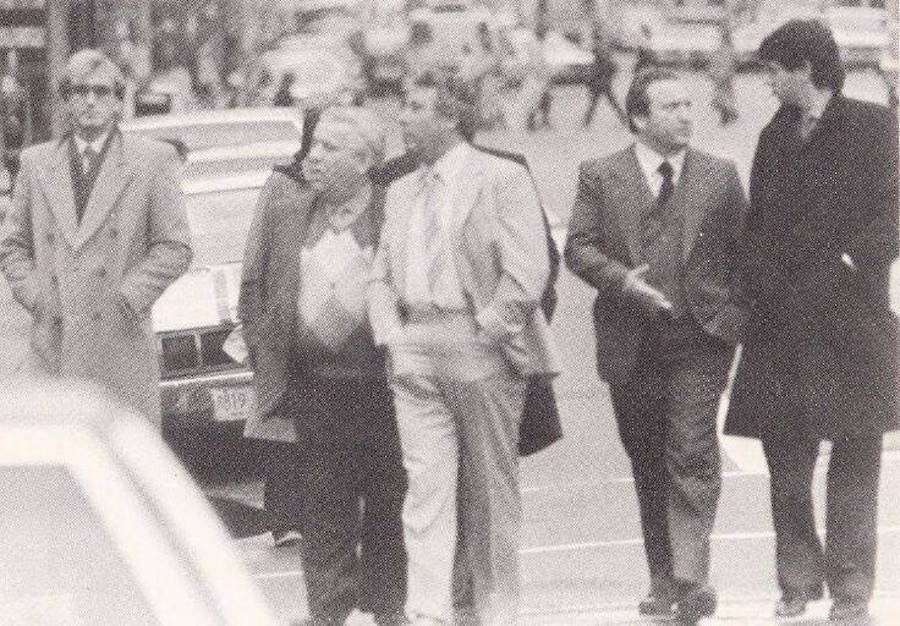 Public DomainSicilian mobsters in New York. Salvatore Catalano is second from the right.

The Pizza Connection worked like this: The Sicilian Mafia converted morphine paste from Turkish suppliers into heroin through their Palermo-based labs. The heroin was then smuggled into the U.S. inside tins of San Marzano tomatoes. The cans of tomatoes shipped to pizza parlors in rural towns across the Midwest.

The investigation relied on the cooperation of several agencies and various surveillance methods. Physical surveillance was established overseeing Catalano’s bakery, his base of operations. The Sicilians, using code to speak of heroin, used public pay phones so frequently that law enforcement wiretapped them.

Pen registers were utilized, electronic devices recording all numbers dialed from a particular phone line. The daily results were collected and analyzed, linking to other members of the enterprise.

The evidence seized and resulting intelligence work by the Drug Enforcement Agency and the New York Police Department, which included written contacts from arrestees’ pockets, indicated the Catalano crew’s involvement in some of the world’s largest heroin seizures.

The International Scope Of The Pizza Connection

From pizza parlors, drugs and cash made their way back to New York via cars and buses, the drugs for further distribution, and the cash for overseas shipment. An eight-year period saw $60 million in small denomination dollar bills smuggled or transferred from New York to Switzerland, Italy, and Turkey. 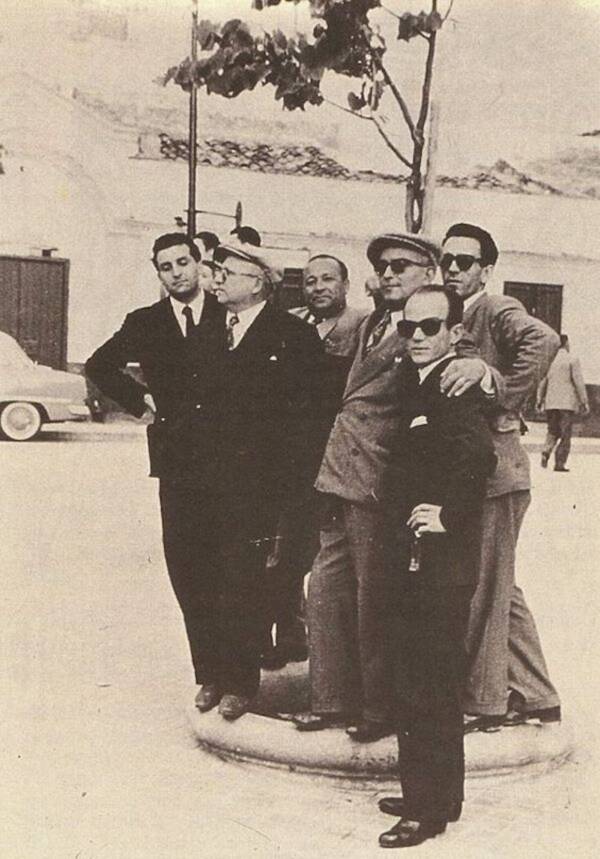 The Pizza Connection saw money sent from the U.S. by cash transfers, wire transfers, and through brokerage accounts to business fronts operated by Sicilian Mafiosi overseas. Several transfers were made by Swiss Air in suitcases of cash left with the Swiss Air station manager.

Wiretaps from public phones in Queens led to Gaetano Badalamenti in Brazil. The Sicilian boss in exile oversaw the Pizza Connection, including shipments of cocaine. Catalano was his American operations boss. Technical agents traced the calls to a bank of payphones in a Rio de Janeiro post office.

Agents rushed to Brazil, but Badalamenti was gone. He had relocated to Madrid. He instructed his nephew, Pietro Alfano, a pizza shop owner from Illinois, to meet him there. Alfano was surveilled boarding a flight from Chicago. Spanish authorities arrested both Badalamenti and Alfano on April 8, 1984, and extradited them to the U.S.

On April 9, 1984, agents from four U.S. agencies and seven international countries conducted a series of coordinated arrests. They included searches of residences and businesses. 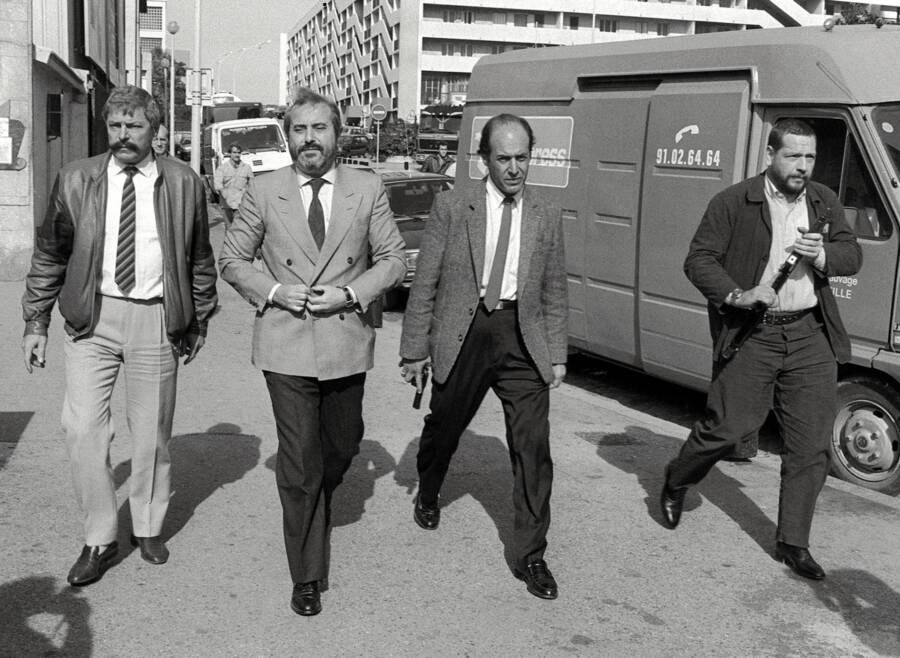 The Pizza Connection trial of 22 defendants began on September 30, 1985. The sheer volume of evidence was extraordinary. Evidence from 55,000 wiretaps was introduced, with the supported surveillance testimony from numerous U.S. surveillance agents and Italian and Spanish officers.

According to The Los Angeles Times, there was latent fingerprint evidence recovered from drug transactions/seizures by the DEA. The government called a total of 300 witnesses.

The trial lasted 17 months to March 2, 1987, the longest trial in the history of the U.S. It resulted in 18 convictions, terminating a $1.65 billion international heroin pipeline. The conspiracy’s bosses, Badalamenti and Catalano each received 45-year prison sentences.