U.S. Army To Return Remains of Native American Boys Killed In Reform School In The 1880’s

"All the Indian there is in the race should be dead," the reform school's founder said. "Kill the Indian in him, and save the man." 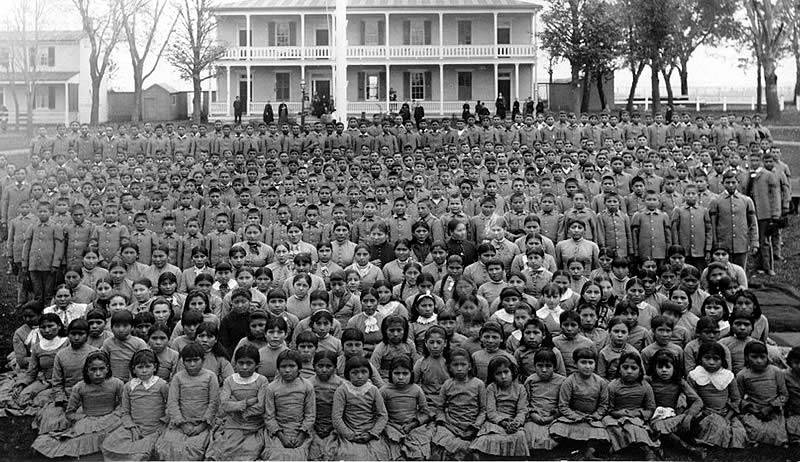 When young Native American children were forced into the Carlisle Indian Industrial School, they were stripped of their long hair, their clothes, their language, their names and — oftentimes — their lives.

That was the case for three young boys who entered the institution — meant to take the identities of young Native Americans and stuff them into a European mold — in 1881.

Little Chief, age 14, Horse, age 11, and Little Plume, age 9, had all been brought to the Pennsylvania “boarding school” from the Wyoming plains 2,000 miles away.

Upon their arrival, they were rechristened Dickens Nor, Horace Washington and Hayes Vanderbilt.

Less than two years later, it was these names that would be engraved on their tombstones — small, white, cross-embossed markers in a sea of 200 other dead children’s graves.

On Monday, the U.S. Army began the process of removing the boys’ remains to return them to the Northern Arapaho tribe, according to Philly.com.

Fifteen members of the tribe came to watch the proceedings, including several direct relatives of the long-deceased boys. 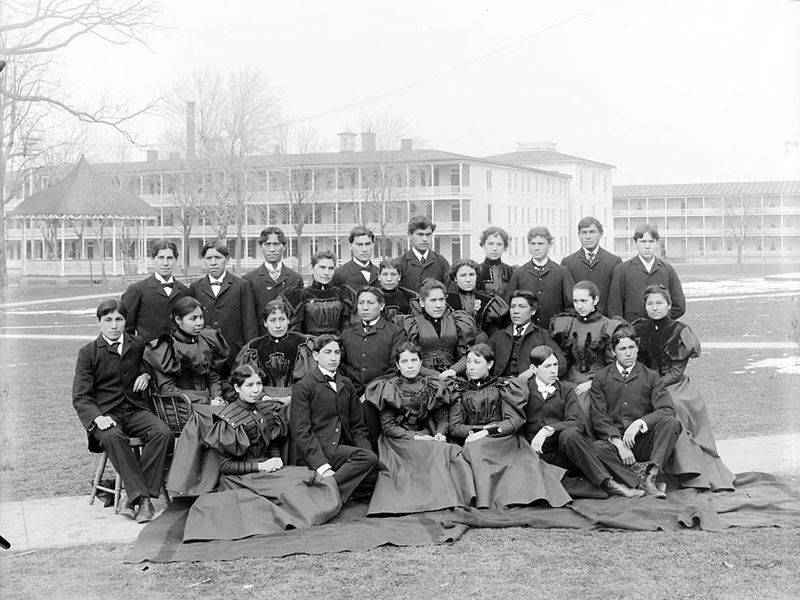 Wolf led the charge to have the boys’ remains returned to their homes, and she said she hopes other tribes will take the same action on behalf of the 200 other children still buried on the school’s property.

So far, the Rosebud Sioux tribe in South Dakota has expressed interest in reburying its children in the cemetery, as have indigenous families in Alaska.

Founded in 1879 by Captain Richard Henry Pratt, the Carlisle school forcibly reassimilated more than 10,000 Native American children from 140 tribes before it was closed in 1918.

“A great general has said that the only good Indian is a dead one, and that high sanction of his destruction has been an enormous factor in promoting Indian massacres,” Pratt, a former calvary soldier, once said. “In a sense, I agree with the sentiment, but only in this: that all the Indian there is in the race should be dead. Kill the Indian in him, and save the man.”

Pratt’s was the first government-run off-reservation institution in America, but dozens of others were opened in the following years based on his model.

Pratt convinced chiefs to send their children by reasoning that if the tribesmen had been able to read English, they wouldn’t have been cheated out of so much of their land. 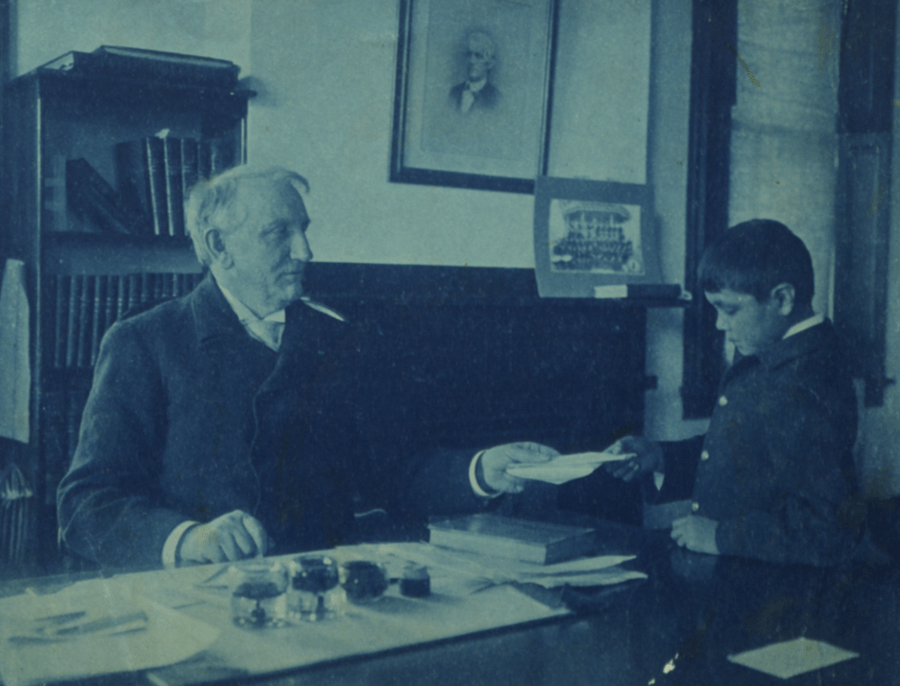 The students were taught English, as well as an array of “Western” subjects. They were also subjected to strictly enforced military drills and religious teachings.

Though the concept was obviously horrible, it probably wasn’t abuse that killed the 200 children buried at Carlisle. Contagious diseases were rampant at the school and scholars suggest illness is to blame for the deaths. 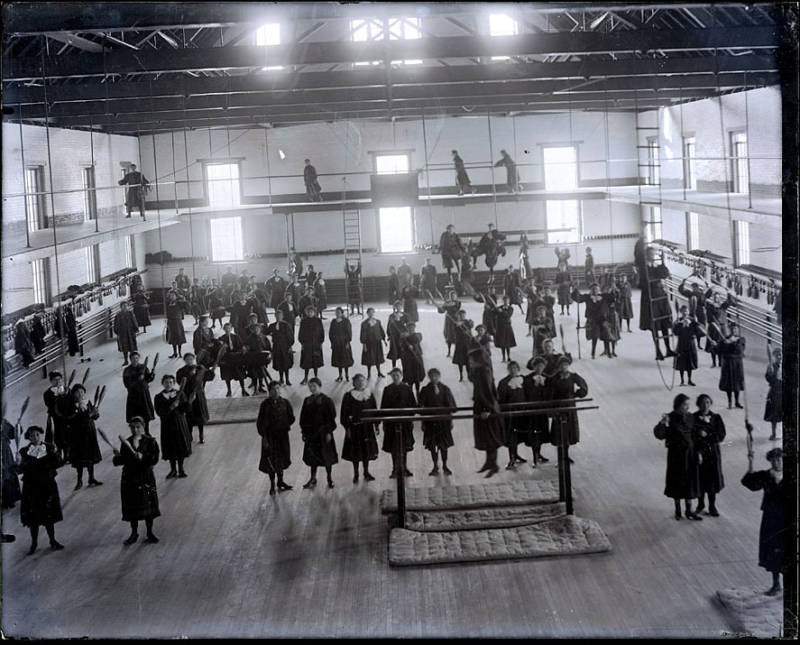 The petition to return these three boys to the Northern Arapaho was submitted in 2016 and the government agreed to pay the $500,000 disinterring and transportation costs.

“It’s a long time coming,” a tribe elder, Crawford White Sr., said. “It’s something that had to be done for our tribe, and the healing begins.”

Next, read about how Trump’s feud with Native Americans goes back much farther than Standing Rock. Then, check out these stunning Native American masks from the early 20th century.