Secret Nazi Base Just Found All The Way In The Arctic

The recently uncovered base was used by the Nazi's as a weather station. 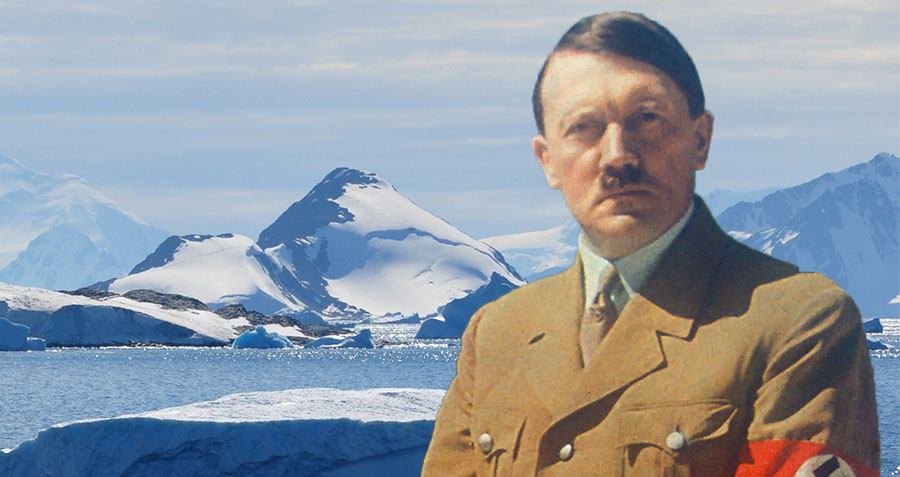 History tells us that the Nazis sought to rule the world — and recent discoveries show that the “world” in question apparently included the Arctic Circle.

Indeed, during an expedition to explore the region this August, Russian researchers discovered a secret Nazi base, which the Nazis used during the war as a weather station.

Until now, the site’s existence only came in German documents which mentioned it, including the 1942 book Wettertrupp Haudegen. The Russian researchers’ discovery definitively proves the site — long speculated on by conspiracy theorists — is real.

“Before it was only known from written sources, but now we also have real proof,” Russia National Park senior researcher Evgeny Ermolov said in a statement. “Relying on authentic historical sources, including the memoirs of one of the members of the German meteorologists group, we have conducted a study of the station. Now we can reconstruct events and dispel false myths.”

Called Schatzgraber — “Treasure Hunter” in English — the meteorological station is located in Alexandra Land, Russia. Adolf Hitler supposedly gave the direct order to build the site in 1942 after the Germans invaded Russia.

The Luftwaffe would airdrop supplies to the outpost, but the Nazis ultimately abandoned the station in July 1944 after staff ate roundworm-infected polar bear meat, contracted trichinosis and had to be rescued by U-boat.

The researchers found shoes, military uniforms and other personal items on the scene, all marked with the Nazi symbology. They also found shell casings and bullets, as well as wartime documents, some of which the frigid Arctic air helped preserve.

“Leather, wood, natural fabrics and plastic are well preserved in the climate of Franz Josef Land,” said Ermolov. “Metals, by contrast, under the influence of the cold humid environment, don’t last. They quickly rust and eventually fall apart.”

According to a statement, the park will put these items on display sometime later this year. At the moment, park officials are transporting the artifacts to Arkhangelsk in northern Russia for further examination.

Next, check out the superweapons only a Nazi could dream up, before seeing how absolutely devastating the Nazi occupation of Europe really was.