4 Reasons Why Neil deGrasse Tyson Is Cooler Than You 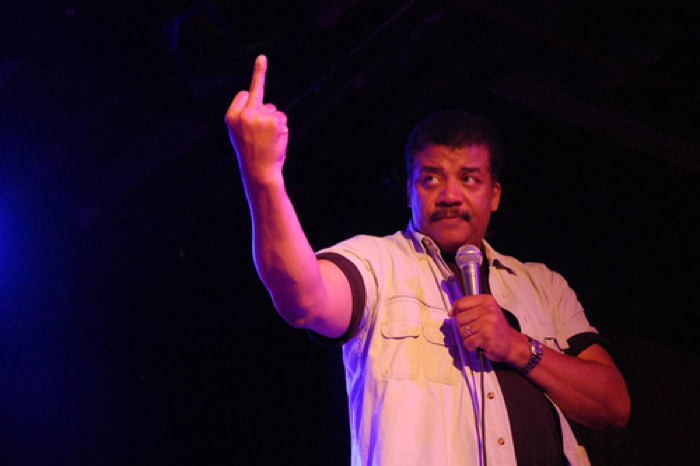 We here at ATI like to think of ourselves as the gold standard of cool on the Internet. After 4chan and the Bronie fan pages on Tumblr, we might be the third-coolest site you secretly browse from your work station. Even we, however, must occasionally acknowledge a Higher Power, one whose intrinsic coolness puts us firmly back at the nerds table. Except this Higher Power has already been to the nerd table, and they’re talking about him there, too. He is, of course, Neil deGrasse Tyson, and he is cooler than you. Here’s why:

Everybody Wants A Piece Of Him

It’s a sure sign you’re one of the cool kids when everybody claims you as one of their own. Here’s a screenshot of what you get when you Google “Neil deGrasse Tyson is”: 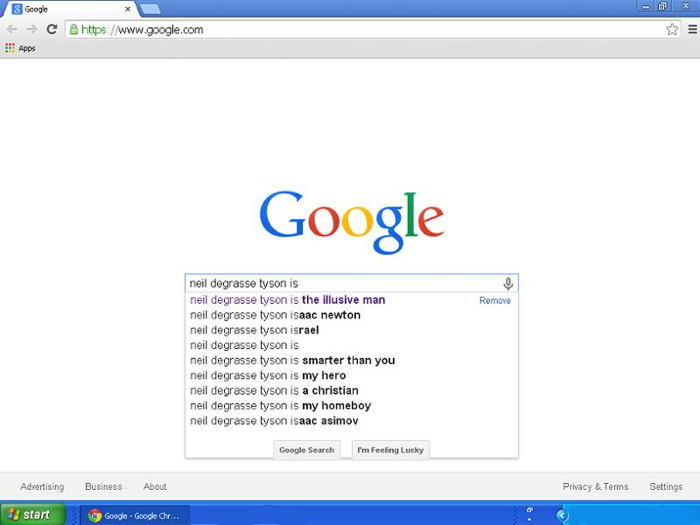 When somebody runs a search on your name and the word “is” and two of the results link you with Isaac Newton and Isaac Asimov, two more claim you as a hero or a homeboy, and still another assigns you to a religion you don’t even practice, it’s time to give your publicist a raise.

He’s Got “Jock” Covered, Too

Here’s what we think of when the word “scientist” comes up: 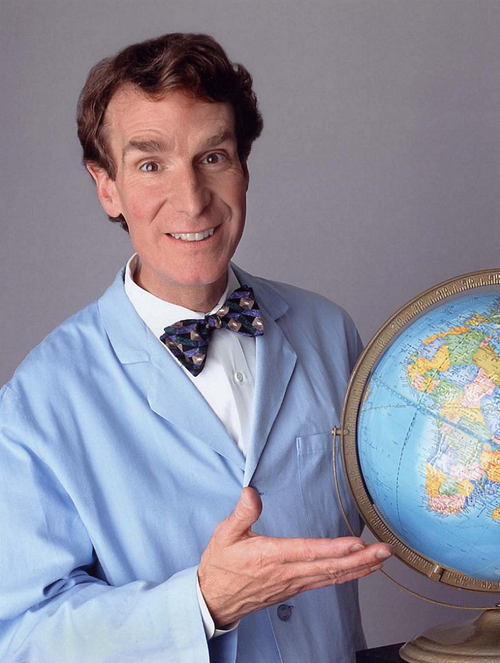 He’s a mechanical engineer. Of course he needs the lab coat.
Source: The Lost Ogle 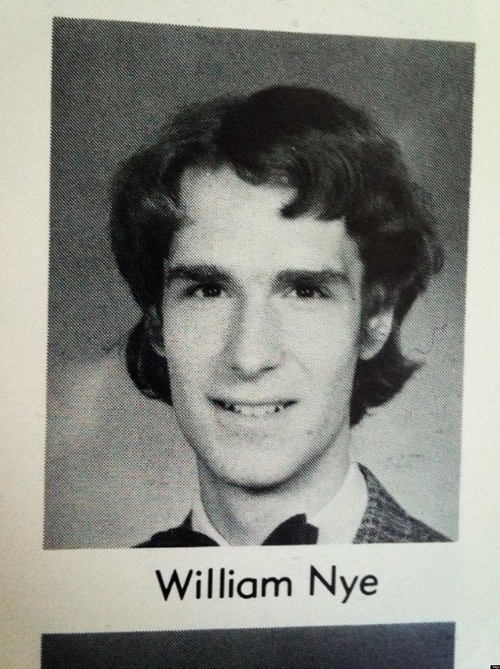 So, Neil deGrasse Tyson must have been a real spaz too, huh? He probably only took up science because the wrestling team was always hassling . . . 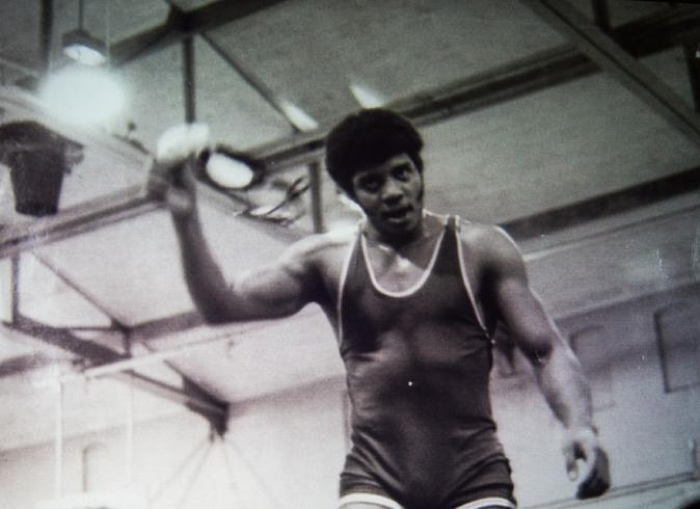 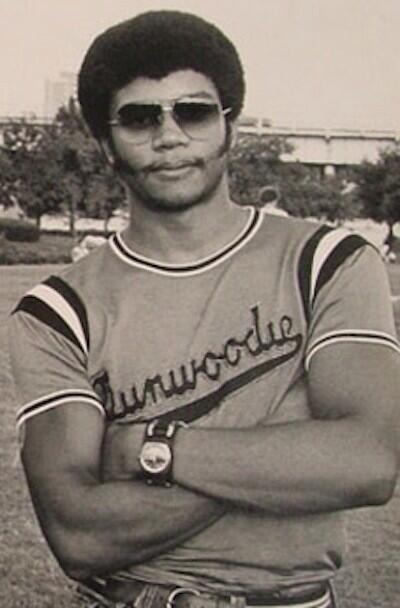 Make it so.
Source: Buzzfeed

He Destroyed a Planet 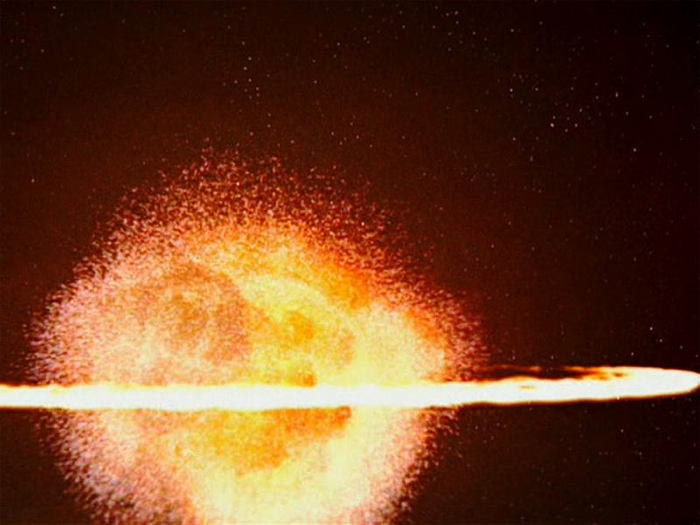 What’s a hero without a dark side? Neil deGrasse Tyson may not have seen his parents killed like Bruce Wayne or have whatever happened to the Punisher happen, but he did kill a planet once. Like Grand Moff Tarkin, he used science to do it. Unlike Tarkin, he survived the backlash and is available for sequels. 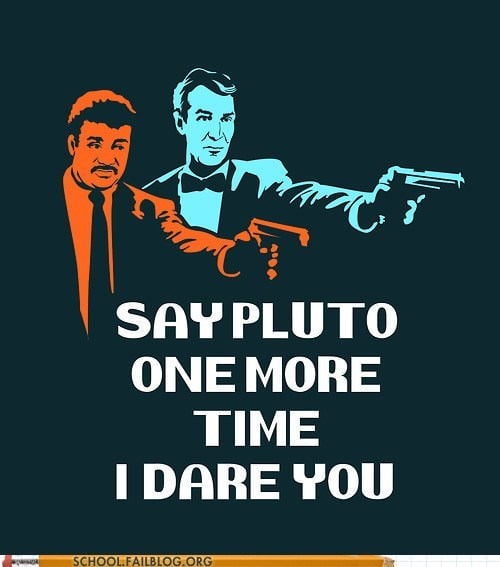 He Has His Own Meme 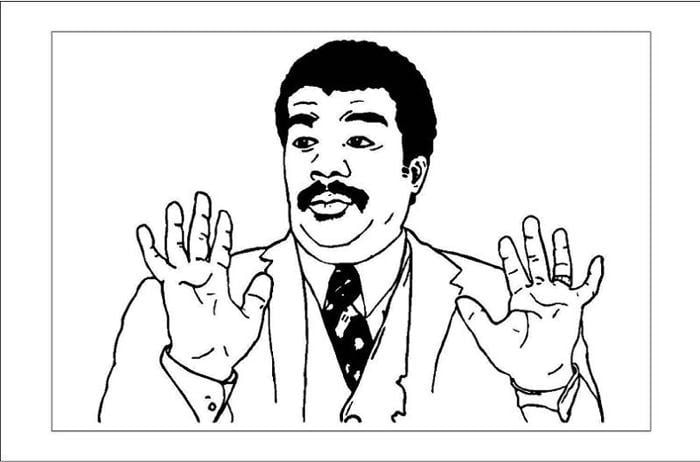 The ancients believed that the souls of the dead roamed the netherworld without pleasure or pain, and that the only nourishment available to them was the positive memories of those still living. During the Renaissance, no greater honor existed than to be immortalized in a portrait by a master artist. Today, our most awesome people are all memes. Neil deGrasse Tyson is no exception: 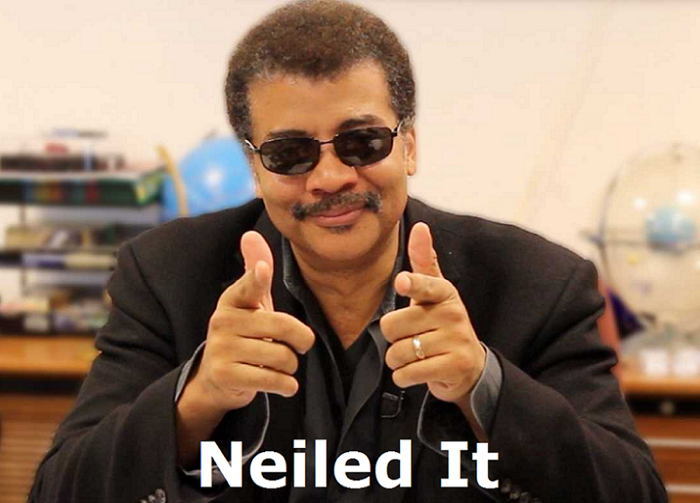 Unlike most memes, however, NdGT memes serve a useful purpose on the Internet, namely shutting down pointless arguments by idiots: 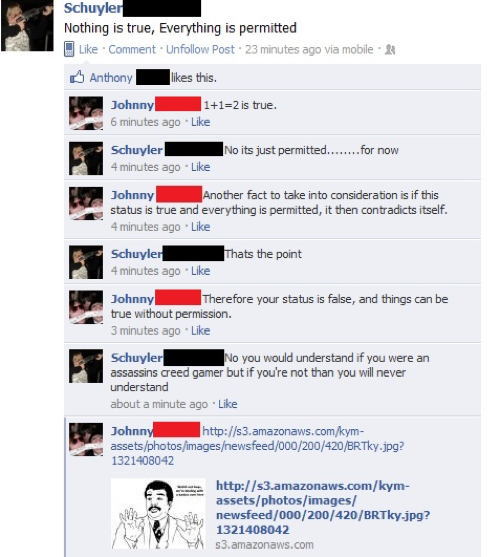 Thanks, Neil. There’s always a spot open for you on our bench.