The Mystery Of The South Pole’s Only Murder

The mysterious murder of Rodney Marks has gone unsolved for over 17 years and the investigation is still ongoing.

On May 11, 2000, Rodney Marks got sick. He was feverish, complaining of stomach pains and nausea, and had been back and forth to the doctor multiple times. Within 36 hours, he was dead.

Had Marks been in his native Australia, he may have received medical attention that could have saved him. However, Marks was stationed at the Amundsen-Scott South Pole Station in Antarctica, one of the most remote places on Earth. 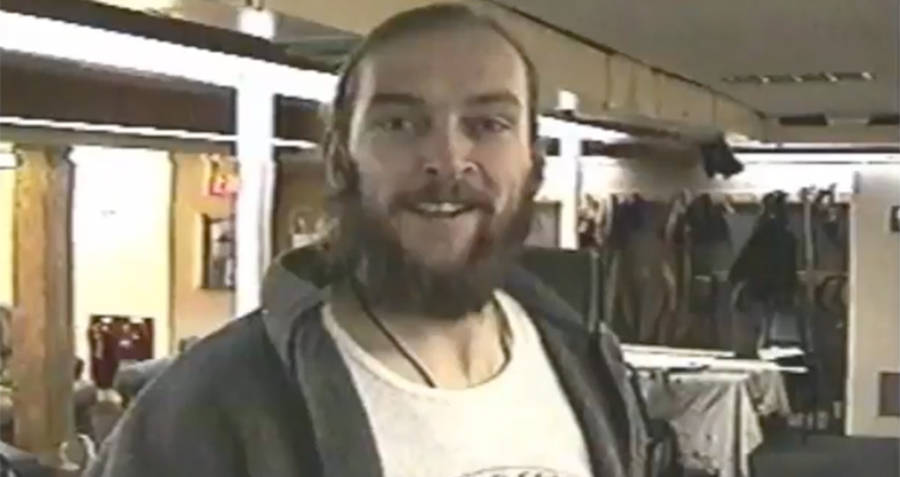 Due to the station’s remote location, and the intensity of the winter in Antarctica, Marks’ body couldn’t be immediately moved back to the mainland base camp. So, instead, his body was kept in a freezer at the observatory for six months until it could be flown back to Christchurch, New Zealand, for an autopsy.

No one at the Amundsen-Scott station believed that the results of the autopsy would be particularly shocking. The National Science Foundation, which governs all U.S.-based research at the station, issued a statement announcing that Marks had died of natural causes. So when the results came back that Marks had been poisoned with methanol, panic arose. 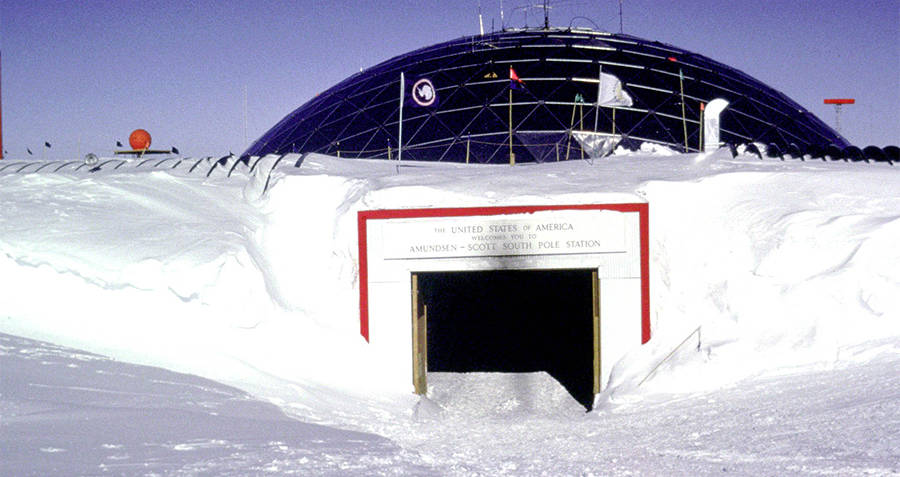 The discovery of the poison set off an investigation that to this day is still ongoing, and since it began has been shrouded in controversy.

The investigation revealed a host of conflicting clues. Marks had needle marks on his arms, but his body was free of illegal drugs. Initially, the cause of death had been natural causes stemming, potentially, from Marks long-term alcohol abuse, though the autopsy revealed that that was not the case.

Some investigators suggested that Marks, driven by alcohol and the loneliness and desolation of the Antarctic tundra, could have ingested the methanol on purpose, in an attempt to commit suicide. However, upon interviewing a few of Marks’ fellow scientists, as well as the base doctor, it was agreed that Marks’ panic upon becoming sick was likely not feigned.

One investigator brought up the theory that Rodney Marks could have accidentally ingested the methanol, during the process of distilling his own liquor. However, the theory was ultimately shot down, as the base had a well-stocked bar that was almost constantly open. Additionally, Marks was an experienced scientist, and the likelihood that he or any of the other experienced scientists around him would risk drinking a homemade spirit was extremely low. 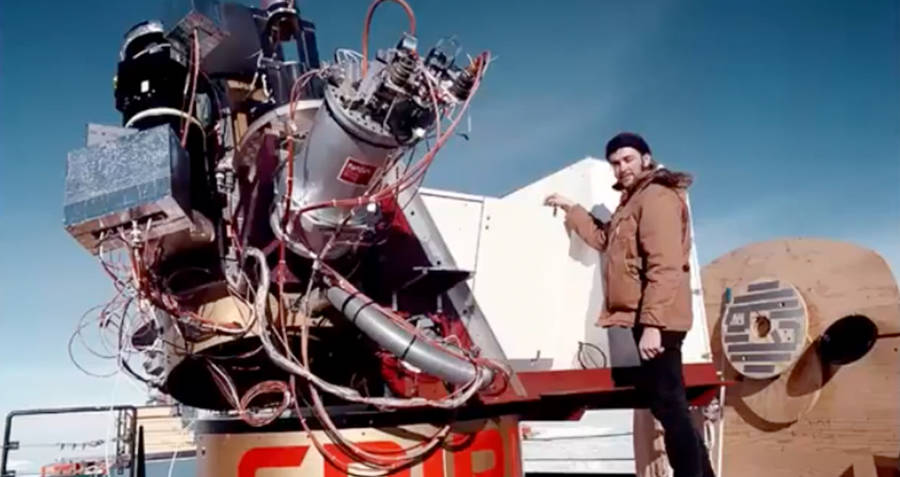 The experience of the scientists also ruled out the accidental ingestion of methanol. The only presence of methanol at the camp was as a diluted form in cleaning supplies, and though no one can rule out the possibility that someone slipped a drop or two into Marks’ drink, most, if not all, of the people on the camp were smart enough to know the consequences.

Therefore, the only explanation that held merit was murder. Someone must have knowingly slipped Rodney Marks a lethal dose of methanol. As only 49 other people were living on the base at the time, it seemed like it would be easy to narrow down the suspect pool.

Then, the New Zealand investigators hit a wall with the U.S. government.

The territory on which the Amundsen-Scott Station is built has long since been a source of controversy between the U.S. and New Zealand. Though it is a U.S. base, and most of the people who work there are Americans, the land on which it sits is claimed by New Zealand. The arrangement had caused strife before, but especially during the investigation. 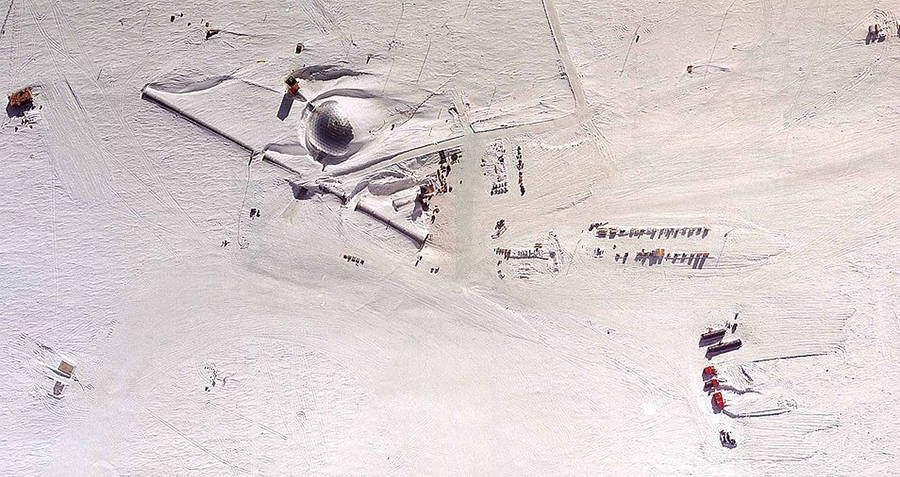 The official investigation was headed up by a man named Grant Wormald, with the New Zealand Police Department. When he reached out to the Americans on the base for interviews, only 13 of the 49 acquiesced. Furthermore, when he asked the U.S. for information on the scientists they had stationed at the base, the U.S. declined to comment, or aid Wormald’s investigation at all.

Instead, they conducted an investigation of their own, which they didn’t share with Wormald, or make public to him. To this day, no one knows how far the investigation went, or how much the U.S. was able to find out.

The mystery of Rodney Marks’ death is still ongoing, as Wormald’s investigation was never closed. However, the likelihood of finding any new information from one of the most remote and mysterious places on Earth is low. For now, Rodney Marks remains the South Pole’s only murder, yet unsolved.