The zoo said its 12-foot polar bear Vitus would be the last to go. 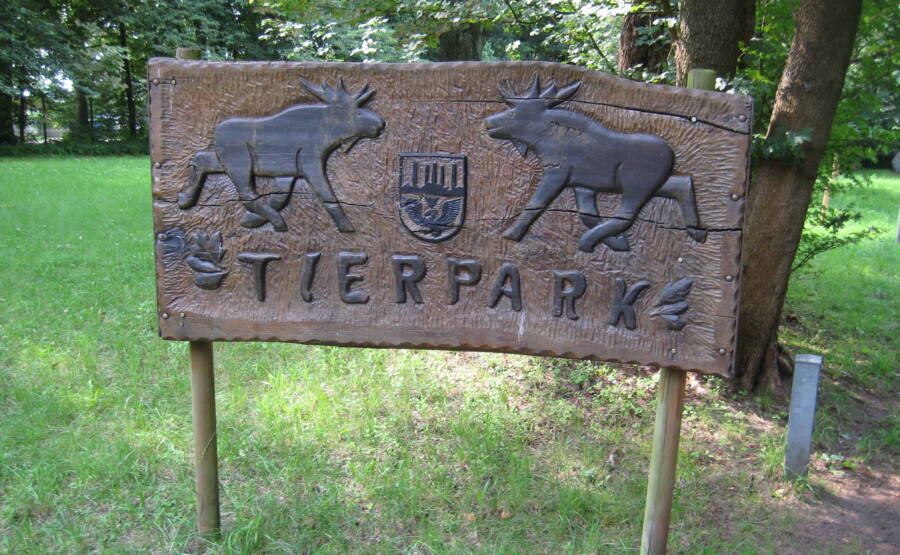 Wikimedia CommonsGermany’s National Zoo Association estimated that an average zoo in the country currently loses around $545,000 per week.

As the COVID-19 pandemic ravages the globe, zoos are finding it increasingly difficult to stay afloat. One German zoo isn’t just asking for donations — they might kill some of their animals to survive.

According to the BBC, Neumünster Zooz director Verena Kaspari said this “unpleasant” solution of euthanizing some animals so that others could live would be a last resort. Nonetheless, the financially draining coronavirus lockdown has already forced their hand in getting prepared.

The order of animals to be killed is not known, but the zoo has said it would reserve a 12-foot polar bear named Vitus to the very end.

Unfortunately, it seems like curbing the animal population would only go so far. The seals and penguins, for instance, need large quantities of fresh, daily fish. This has led the Neumünster Zoo to consider an additional option — feeding some of the animals to others.

“If it comes to it, I’ll have to euthanize animals, rather than let them starve,” said Kaspari. “At the worst, we would have to feed some of the animals to others.” 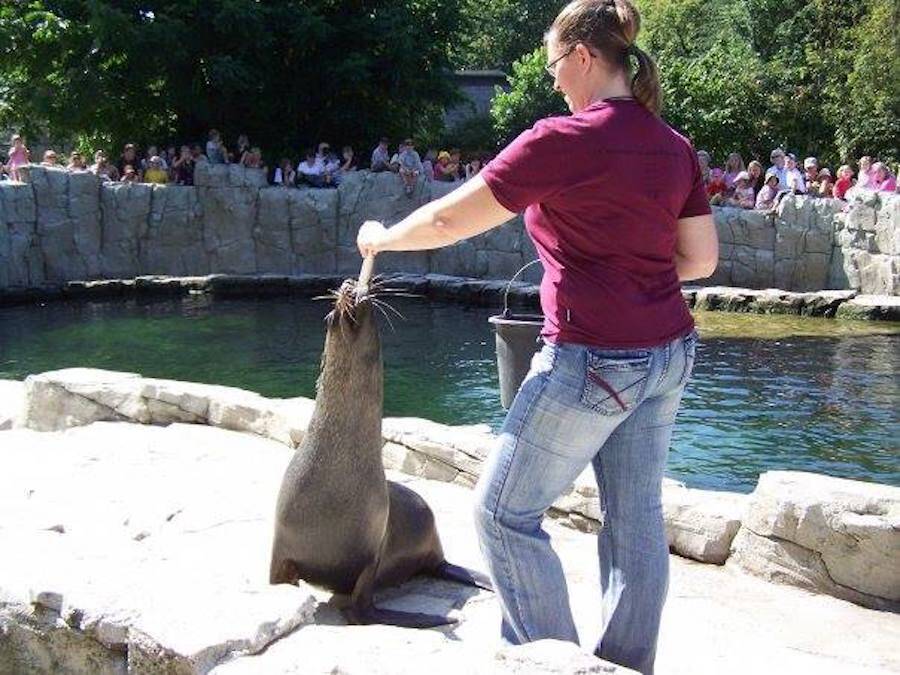 Kaspari estimated that the loss of income faced by Neumünster Zoo this spring will be around $190,000. The business, unfortunately, belongs to an association that is excluded from the state emergency fund for small businesses.

Before the lockdown, Neumünster Zoo typically drew 150,000 annual visitors and relied solely on their admission charges for funding. There are currently over 700 animals from 100 different species in the zoo.

Neumünster Zoo isn’t merely asking for help from the public in the form of donations, however. They have banded together with other zoos, forming Germany’s national zoo association (VdZ), jointly requesting federal government aid worth $110 million.

According to The Independent, the VdZ said an average German zoo currently loses around $545,000 per week during social distancing. Unlike other businesses, however, zoos are unable to cut down on running costs since animals must continue to be fed.

Though zoos are certainly struggling under social distancing measures, they aren’t to the point of feeding animals to each other yet. Lea Schmitz, spokeswoman for animal welfare organization Deutscher Tierschutzbund, spoke to the New York Times.

“Zoos bear the responsibility for their animals — even in times of crisis,” Schmitz said. “Instead of conjuring up horror scenarios, the Neumünster Zoo should do everything possible to get its animals through this crisis with its own financial reserves, if those are available, government aid or other public funds.”

Indeed, the shocking plan could be a publicity stunt meant to call attention to the increasingly difficult financial situation zoos find themselves in as the shutdown drags on.

These unprecedented conditions have led some zoos, such as the Berlin Zoo, to provide their customers with a virtual experience on the internet. Spokesperson Philine Hachmeister explained that the two infant panda twins they recently acquired were an apt case for the modern solution. 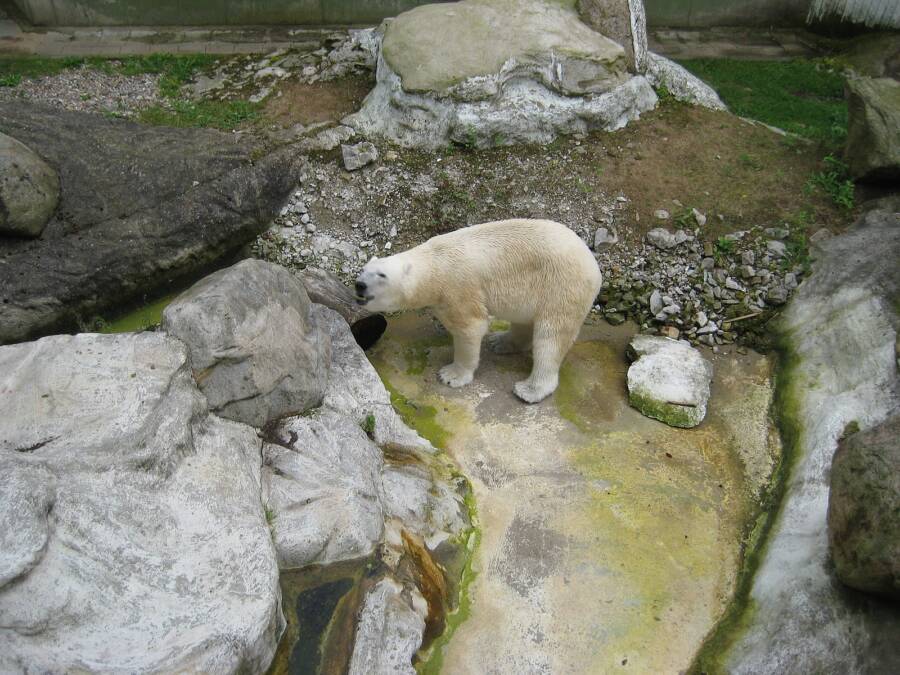 Wikimedia CommonsThe zoo has over 700 animals, some of which its director said are finding this social distancing phase “really boring.”

“Constantly we’re thinking ‘the visitors should be watching them live,'” said Hachmeister. “We don’t want the little pandas to be grown up by the time we finally reopen.”

Other zoos and aquariums have responded similarly to social distancing rules, according to The New York Post. Virtual safaris, for instance, allow would-be visitors to explore these establishments with visuals approximating what being there in person would be like.

Nonetheless, the coronavirus pandemic has left not only human beings with serious burdens to shoulder. Hachmeister explained that, for animals like apes and seals — who adore and thrive on human interaction — the current situation is “really boring.”

Even shy animals like pandas seem to miss having visitors. The Moscow Zoo said its pair of giant pandas seem like they’re “missing something now.”

“They’ve started to much more actively approach every single person who walks past their enclosure.”

Ultimately, the unexpected chaos of an invisible killer has reminded many of us of arguably the most important lesson of all.

Namely, we’re all in this together — and we must emotionally, financially, and functionally support each other to come out healthy and on top.

After learning about the German zoo considering feeding some animals to others in order to stay afloat during the COVID-19 pandemic, read about the circus that’s fighting wildlife abuse by replacing animals with 3D holograms. Then, learn about the priceless Van Gogh painting stolen from a Dutch museum shutdown by COVID-19.