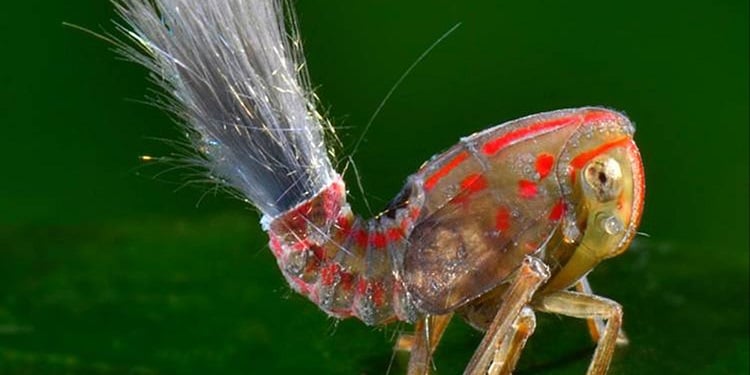 Even as humans continually encroach on environmentally sensitive habitats of various creatures, mankind keeps discovering new animal species. Actually, there are considerably more undiscovered species out there—scientists estimate about 8 million—compared to the 2 million that have been identified and cataloged.

Around 18,000 new species are discovered every year. In 2013, an expedition to Suriname by members of Global Wildlife Conservation and Conservation International, among other organizations, was particularly fruitful. The trip yielded 60 new species living in the mountainous southeastern region of the country in remote, unexplored rain forests.

One of the critters that captured public attention was what National Geographic called the “troll-haired mystery bug.” It is not certain whether it is a newly discovered species, because only a photo—not a live specimen—was captured for further investigation. Still, its strange appearance has piqued the curiosity of scientists who believe the hirsute plant hopper in the photo is in nymph stage before full adulthood, when it would have wings. The tuft of a tail, scientists say, are waxy secretions from the insect’s abdomen as possible protection against predators and parasites. 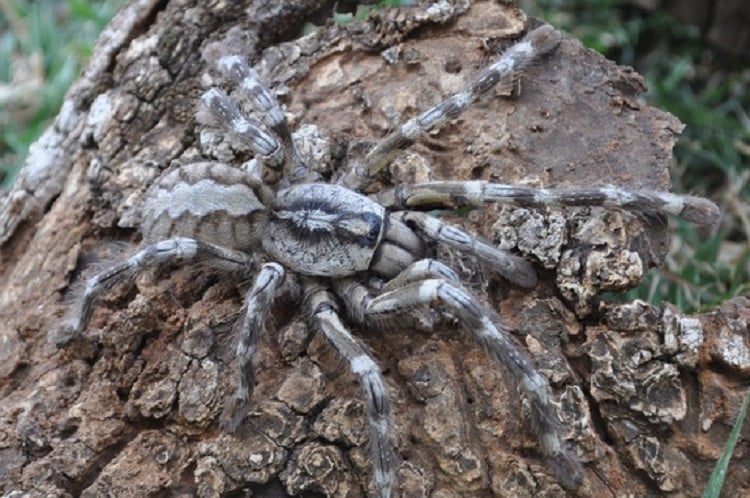 The discovery of new insects is not unusual: they make up the largest group of all animal species on Earth. And that includes arthropods like spiders. Arachnophobes may be glad to know that a tarantula the size of a human’s face was discovered far, far away in Sri Lanka where they would have no chance of encountering it. A study of the creepy crawler was published in the British Tarantula Society journal. It’s certainly nothing to mess with, as the spider has enough venom to kill small animals such as snakes, birds and mice. 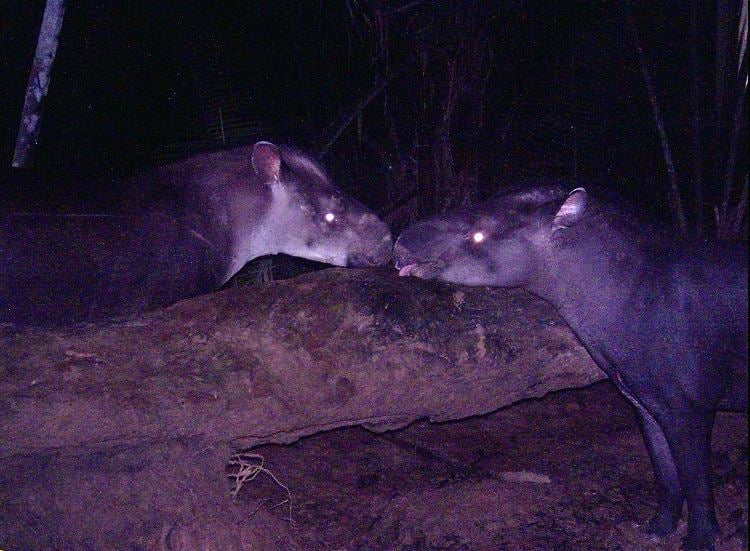 Insects made up half of the newly discovered species in 2013, which is typical for any given year, but to find mammals weighing in the hundreds of pounds is much more unusual. Science recognized the black-furred tapir as one of the largest mammals discovered in years. A relative of rhinos and horses, it is the fifth species of tapir encountered so far. 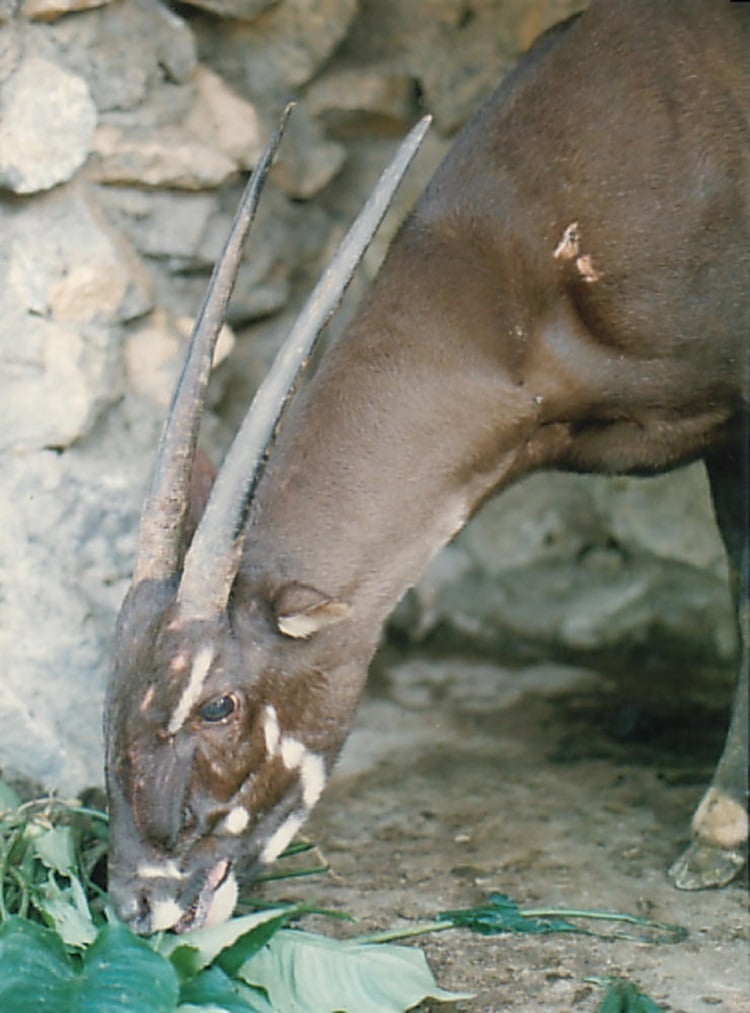 In addition, the first photographic recording in 15 years of the elusive and nearly extinct soala of Vietnam caused a stir in the scientific community. The horned bovines are also called the Vu Quang ox, or Asian unicorn. 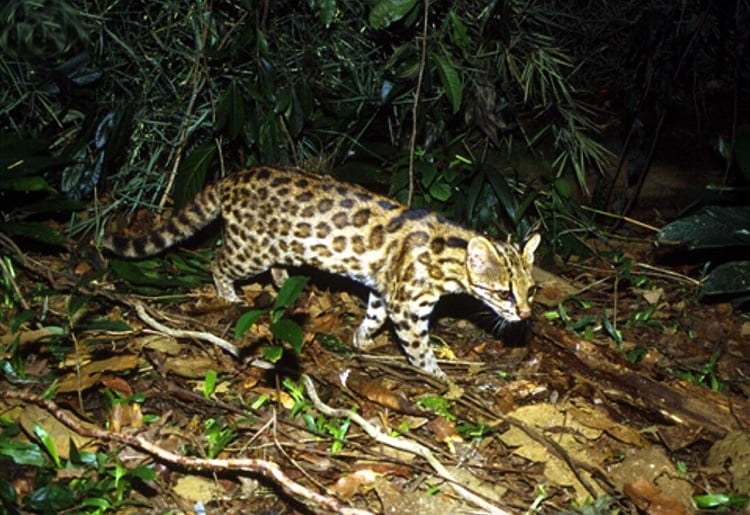 The discovery of a new species as big as a 240-pound tapir certainly causes excitement in the scientific world, but it in no way diminishes the identification of a six-pound wildcat with yellowish fur and spots that also joined the list of newcomers in 2013. The oncilla roams about South America, but a new species, Leopardus tigrina, also called the “little tiger cat,” was determined to inhabit northeastern Brazil.