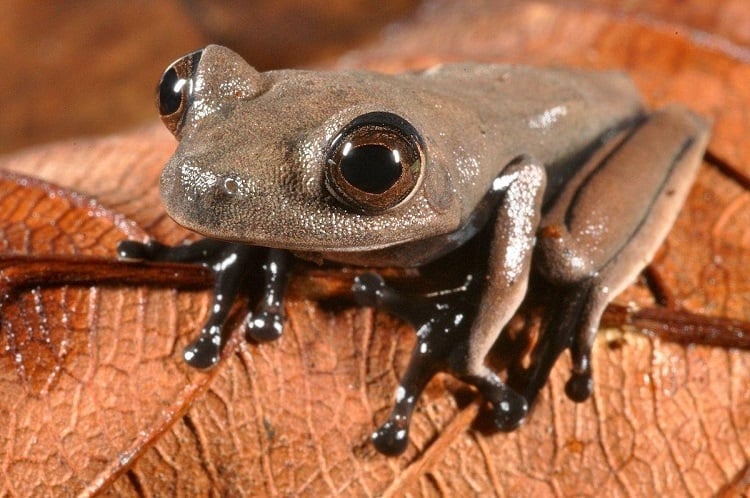 Not to be outdone by those higher on the food chain, some amphibians also jumped through the hoops to become officially identified new species. A couple of frogs passed muster and captured some public attention due to their exotic beauty. The cocoa frog, named for its skin’s delicious color, was also identified during the international expedition in Suriname. 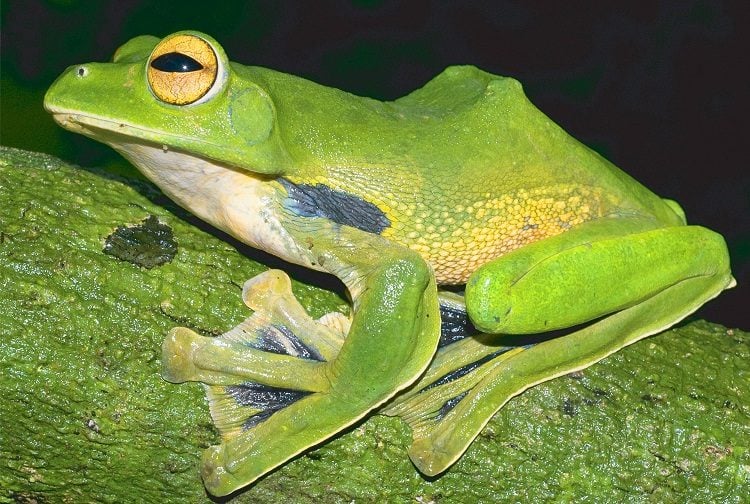 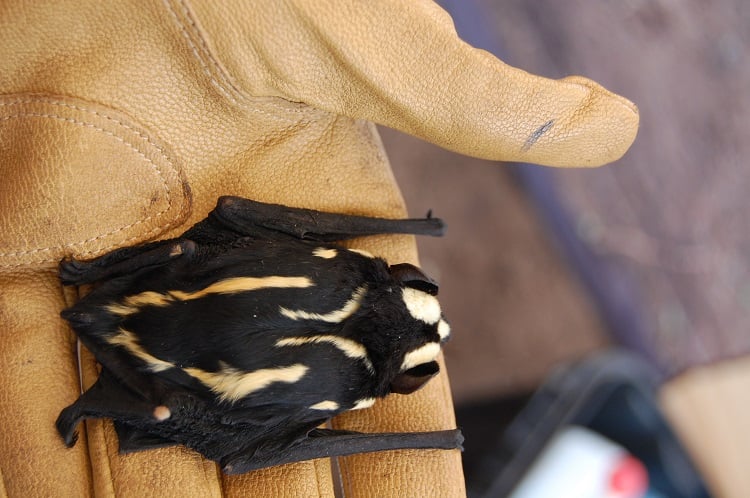 The Badger Bat in South Sudan, first reported in 1939, has been known to humankind for nearly 75 years. But based on sightings in 2013, the black-striped bat was reclassified into an entirely different genus. The discovery caused DeeAnn Reeder of BuckNell University to deem it the “find of a lifetime.” The new genus was named “Niumbaha,” meaning “rare” in the local Zande language.