Capt. Brody’s famous film quote “We’re going to need a bigger boat” doesn’t apply to the new species of shark filmed of the coast of Indonesia. The Hemiscyllium halmahera grows only to about 2½ feet long and is no harm to humans. What sets the long-tailed carpet shark, or epaulette, apart from other species is that it seems to walk along the ocean floor using its fins like one might use feet. 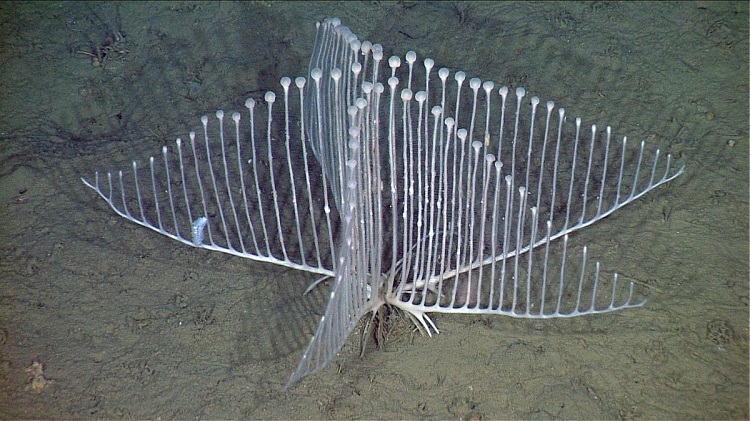 Last year, the International Institute for Species Exploration at Arizona State University published its Top 10 New Species of 2013, which included a number of amazing finds from more than 140 nominated species. Plant life was represented by the Chondrocladia lyra, also known as the lyre sponge or harp sponge due to its resemblance to the musical instruments. It was discovered off the California coast in 2012 by Welton L. Lee, Henry M Reiswig, William C. Austin, and Lonny Lundsten from the Monterey Bay Aquarium Research Institute. 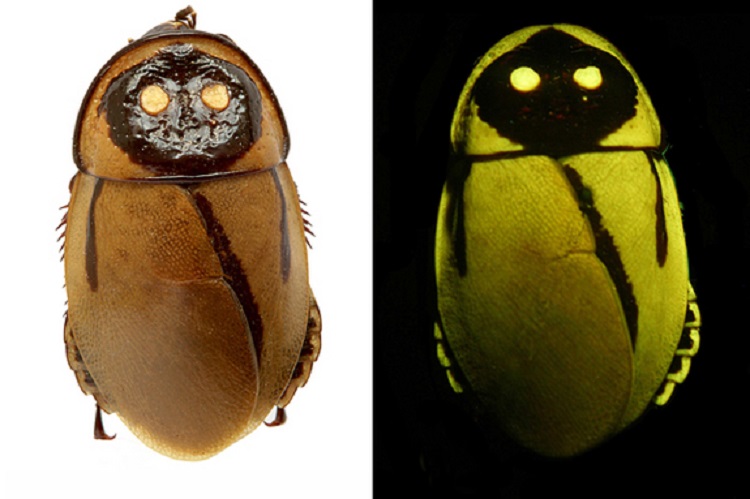 The IISE list also included one of the most fascinating creatures of the year: Lucihormetica luckae, a giant cockroach that glows in the dark. Native to Ecuador, only one specimen has ever been collected, some seven decades ago, but other species with the same luminescence have been unearthed in more recent years. The species recognized on the Top 10 New Species 2013 is intriguing because of its size and placement of its lamps, which may be the insect’s attempt to mimic toxic click beetles as a means of defense. Researchers have also observed that the bug’s back shell resembles the Jawa characters from “Star Wars”. 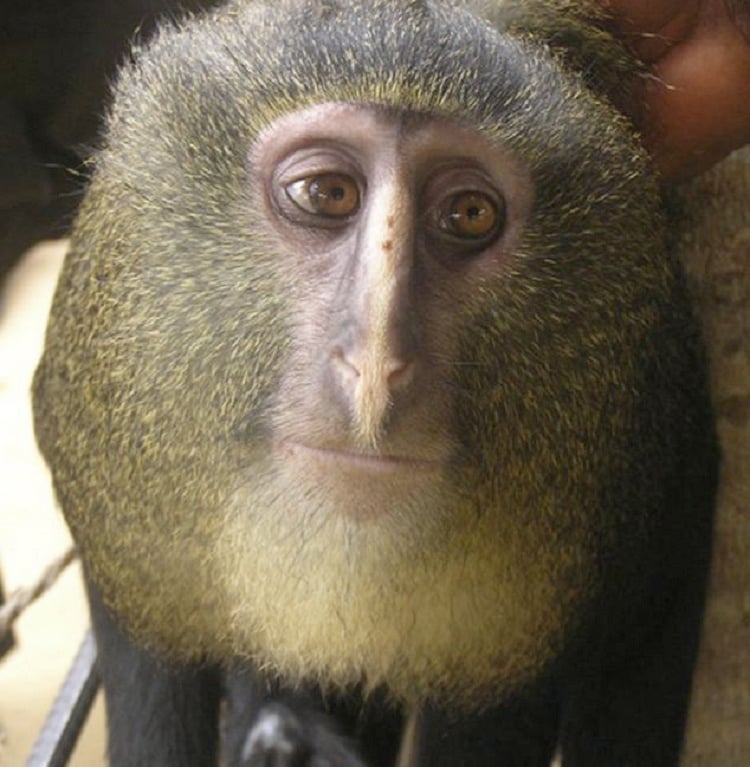 Some new species also bear a cuteness factor. Cercopithecus lomamiensis is certainly one of those. The lesula is a species of monkey in the guenon, found in the Lomami Basin of the Congo. Its status was confirmed in 2012 and it gained notoriety in 2013 as the second new species of African monkey to be discovered since 1984. This monkey has two noteworthy characteristics: human-looking eyes and, on males, brilliant blue buttocks. 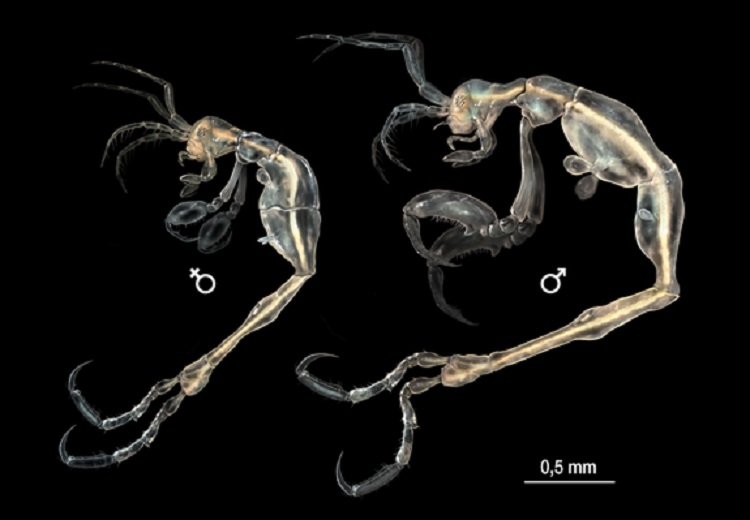 Finally, from the nearly microscopic world emerged a new species of crustaceans called caprellid amphipods. Dwelling in oceanic caves off Southern California’s Catalina Island, they were given the scientific name Liropus minusculus, more commonly called skeleton shrimp. While they technically are not shrimp, they are the first of their kind discovered in the northeast Pacific Ocean.