Police had stopped the investigation of Nicole van den Hurk's murder, so her stepbrother falsely confessed in order to get her body reexamined for DNA testing. 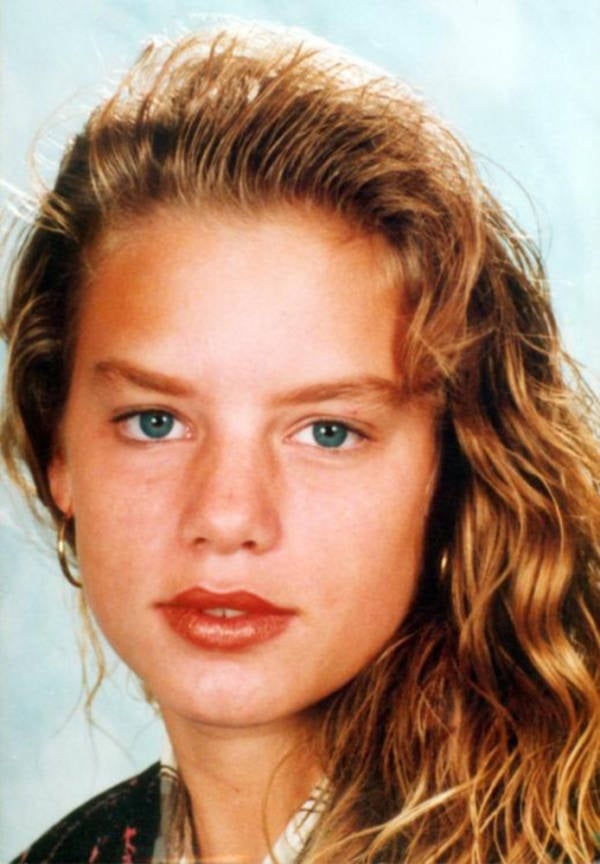 Wikimedia CommonsPortrait of 15-year-old Nicole van den Hurk in 1995, the year she was murdered.

After Nicole van den Hurk’s 1995 murder case went largely ignored for more than 20 years, stepbrother Andy van den Hurk did the only thing he could think of to get the police to reexamine the matter with a DNA test: He falsely confessed to her murder.

In 1995, Nicole van den Hurk was a 15-year-old student who was staying with her grandmother in Eindhoven, Netherlands. On Oct. 6, she left her grandmother’s home in the early morning to bike to her job at a nearby shopping center.

But she never arrived.

Police then began to search for her and later that evening discovered her bicycle by a nearby river. The search continued over the next several weeks but the next clue didn’t appear until Oct. 19, when her backpack was found at the Eindhoven canal. Police continued to search the river, canal, and nearby forests multiple times over the next three weeks but to no avail.

On Nov. 22, seven weeks after van den Hurk first disappeared, a passerby stumbled on her body in the woods between the two towns of Mierlo and Lierop, not far from her grandmother’s home.

She had been raped and murdered. Police determined the cause of death was most likely internal bleeding due to a stab wound.

The police had few suspects. A local woman named Celine Hartogs initially claimed to know the men involved in van den Hurk’s murder. She had been detained in Miami for drug trafficking and alleged that the men she had been working for had been involved in the murder.

Van den Hurk’s stepfather first supported Hartogs’ story, but upon further investigation, the police determined that her claims were flawed and unrelated.

In the summer of 1996, the authorities briefly arrested the victim’s stepfather and stepbrother, Ad and Andy van den Hurk, but there was no evidence that linked them to the crime. Both were released and ultimately cleared of all involvement. 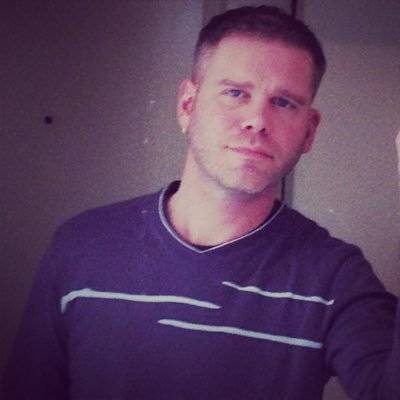 A reward was offered for any information related to the murder, but that produced no helpful leads. To make matters worse, the number of detectives on the investigation team was cut. Over the next few years, all the leads dried up and the case went cold. In 2004, a cold case team briefly reopened the case, but once again, failed.

By 2011, with no resolution and the investigation stalled, Andy van den Hurk had had enough.

As stated in a Facebook post from Mar. 8 of that year, Andy van den Hurk confessed to killing his stepsister:

“I will be arrested today at the murder of my sister, I confessed will get in contact soon.”

Police promptly arrested him but found again that there was no evidence other than his own confession that linked him to his stepsister’s murder. He was subsequently released after only five days in custody.

Shortly afterward, he retracted his confession and said that he only confessed in order to draw attention back to his stepsister’s case:

After they exhumed the body, police found traces of DNA relating to three different men which were all believed to belong to her stepbrother, her boyfriend at the time of her disappearance, and a 46-year-old former psychiatric patient and convicted rapist named Jos de G.

Charges were officially brought against de G for the rape and murder of Nicole van den Hurk in April 2014. However, the defense immediately called into question the DNA evidence and pointed out that there were two other men’s DNA on the body as well. They also suggested that it was possible that de G and van den Hurk had engaged in consensual sex prior to her murder. All of this ultimately led to a lessening of the charges against de G from homicide to manslaughter. 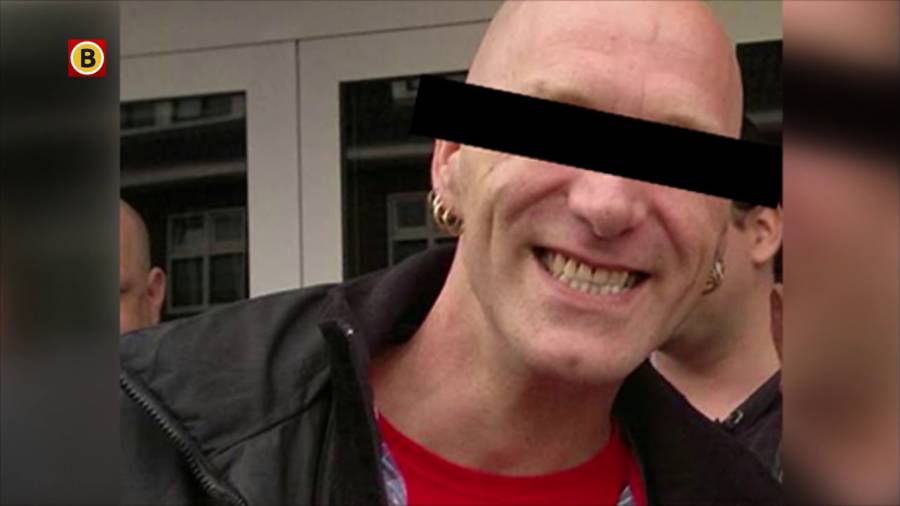 The trial dragged on for more than two years. Scientists re-analyzed the results to confirm that DNA from the body belonged to de G beyond a reasonable doubt, but there was no way to prove for sure from this DNA alone that de G had been involved in the murder.

After 21 years of on-and-off investigation and almost two years in court, de G was acquitted of the murder charge on Nov. 21, 2016. Instead, de G was found guilty of rape and sentenced to five years in prison.

After this look at the Nicole van den Hurk case, read up on the chilling disappearances of Jennifer Kesse and Maura Murray.