The news will be unwelcome for millions of people, but there are things they can do to mitigate the ill effects. 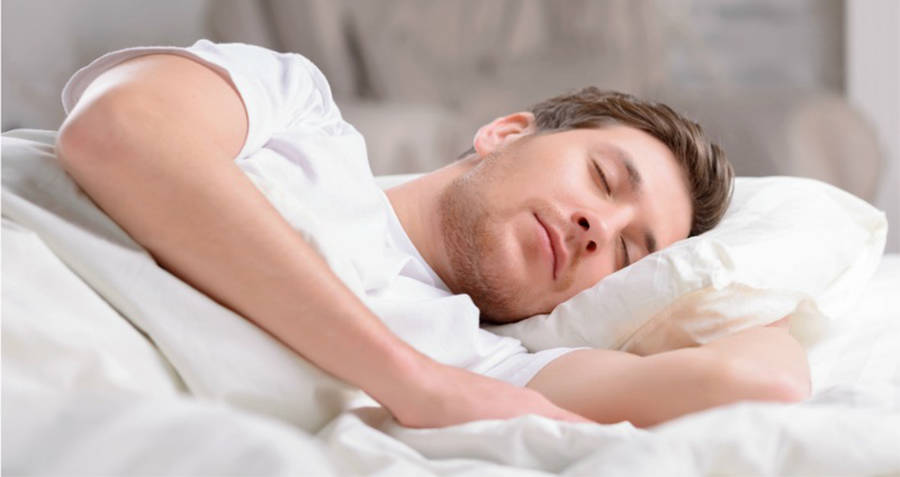 For those who work the nightshift, becoming nocturnal changes them. Their sleeping habits are disrupted, their social lives are altered, and time slowly begins to lose all sense of meaning. Of course, that’s all just psychological, right? After all, they’re still sleeping eight hours a day, and eating three square meals, so how much does it really matter?

According to a new study, a lot.

The study is the first of its kind and was conducted by researchers at the University of Colorado at Boulder. It claims that staying awake at night and sleeping during the day even just for a few days can actually alter one’s blood chemistry. More than 100 proteins in the blood are affected, including those that influence blood sugar, energy metabolism, and immune function.

“The changed protein levels occurred rapidly on just the second day of simulated nightshift work,” researcher Christopher Deppner told All That’s Interesting. “Thus, things like jet-lag and a few nights of shift-work will likely induce the changes we observed in this study.”

The study took into account the fact that during the nightshift, people tend to eat, as they do during normal daytime shifts. Eating at night, however, proved to have different effects on the regulating proteins in blood, which can even increase the risk of developing diabetes.

“Changes in the proteins we measured were related to dysregulation of blood sugar with increased blood sugar levels following meals,” Deppner explained. “Such changes in blood sugar regulation if sustained increases risk for developing diabetes. Additionally, changes in proteins were related to a lower amount of calories burned on a daily basis, which over time can contribute to weight gain and development of obesity if physical activity is not increased and food intake is not reduced.”

Though humans can often adapt to subtle changes in their routines, the circadian rhythm – ingrained in humans over millennia – is the exception. Due to that, even nightshift workers who spend years working overnight will never quite adapt to it, and therefore will not adapt to the changes in their blood proteins.

“The circadian clocks of most shift workers do not adapt to working the nightshift,” said Deppner. “On days off, many nightshift workers revert back to daytime activities and nighttime sleep to spend time with friends and family. It is unknown whether the altered physiology and protein patterns we observed will adapt, and future research is needed in actual nightshift workers. We do know that shift workers are at increased risk of metabolic disorders, so if any adaptation occurs, it does not appear to reduce long-term health problems.”

So what’s a nightshift worker to do? According to the study, there are some steps they can take if they want to attempt to stay healthy. Increasing exercise, and attempting to achieve deep sleep during off hours can offset the negative effects of a disrupted cycle, as well as eating healthy.

“People tend to eat more food than they need and they eat less healthy and more processed foods when their sleep-wake schedules are disrupted,” said Deppner. “Focus on healthy food options like fruits and vegetables and being physically active on a daily basis.”

He also said that eating limiting or consuming no food at night can reduce the negative health consequences of a disrupted cycle, though that’s not always advisable or possible. And, he added, it’s not all about food.

“We also know some of the changes are due to the shifted sleep-wake cycle specifically and the desynchronization that occurred between the environmental light-dark cycle and the participants internal biological clocks,” he said.

Additionally, Deppner encouraged getting ample sleep during the daytime with the assistance of blackout curtains, improved bedroom environment, and when necessary, some good old fashioned naps.

Next, check out the study that shows what ancient baleen whales used to look like. Then, read about why magic mushrooms are the safest recreational drug.