Today Nintendo still remains the godfather of video games. In an industry that has seen the collapse of Sega and Atari, as well as failed attempts to infiltrate the video game realm by Apple and Phillips, Nintendo has proven itself the fittest survivor.

Now in a three-way battle with Sony and Microsoft, Nintendo’s tireless pioneering in the gaming industry exceeded all expectations with 2006’s motion-sensing Wii. The system utterly destroyed the competition along with hundreds of televisions and egos across the world.

Even as they break new ground, Nintendo of Japan still produces hanafuda cards in homage to their roots. Recently, Nintendo has been in the news for the lackluster sale of its latest system, the Wii U, but this is less an indicator of the company’s waning popularity as it is the end of the external gaming system.

Like with the collapse of the playing card market, Nintendo has found itself on the edge of another generational gap. From government bans to the edge of bankruptcy, Nintendo has weathered the worst of many entrepreneurial storms. But given its century-long track record, Nintendo is sure to endeavor for the newest ways to entertain young and old for generations to come. 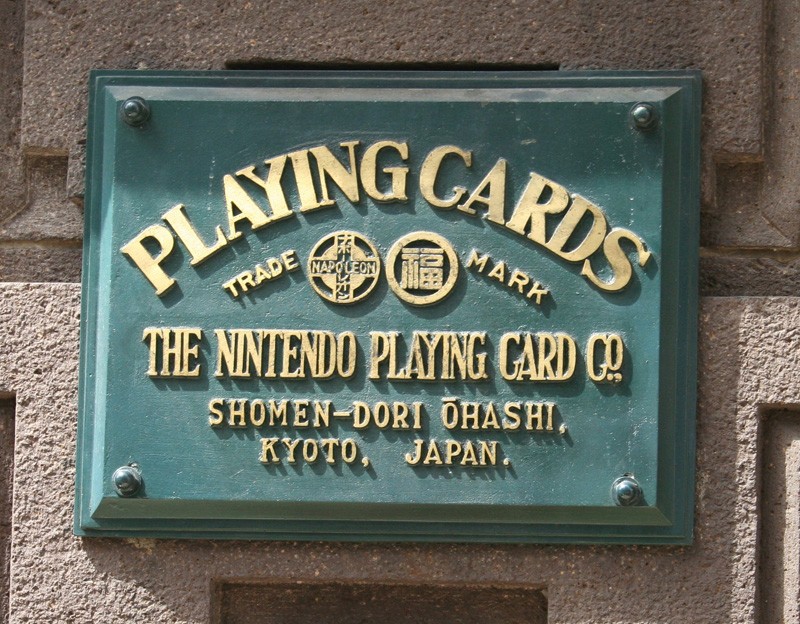