The theory that supports this is known as the “nocturnal bottleneck hypothesis.” 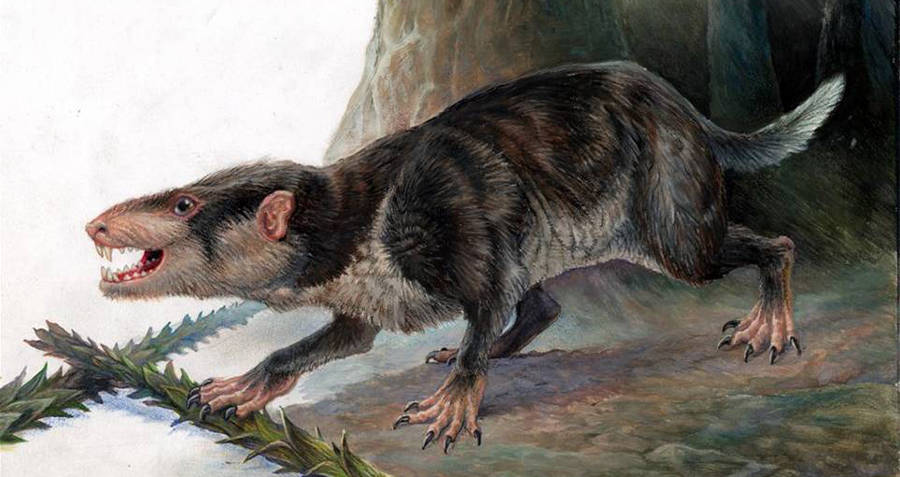 Mammals were once nocturnal creatures, a new study finds, and it’s thanks to the dinosaurs that we no longer are.

The study, published in the Nature Ecology & Evolution Journal, describes how the extinction of the dinosaurs drove mammals into the daytime.

Because dinosaurs were primarily active during the daytime, ancient mammals would have been primarily nocturnal to avoid an unfortunate run-in with something that could eat them. The theory that supports this is known as the “nocturnal bottleneck hypothesis.”

Scientists have turned to modern-day mammals to support their theory. Most mammals (primates and humans excluded) do not possess a fovea, a part of the eye’s retina that allows for clear vision. The eye’s shape also signals that they were designed for low-light scenarios.

In addition to the visual aspects, scientists point out that mammal’s heightened senses of smell and hearing would have developed to compensate for the lack of visuals when hunting in the dark. Their whiskers would also have been used to feel out a dark environment.

However, there are some drawbacks.

The evidence is mostly indirect, as using modern-day mammals to study ancient ones isn’t always precise. There is also not an exact way to determine whether or not an animal is nocturnal based on fossil bone structure alone, which is what scientists rely on the most.

By studying mammals from all five patterns, scientists were able to determine that mammals were most likely nocturnal through the Mesozoic era. They noted that a shift to diurnal activity from nocturnal activity most likely coincided with the extinction of the dinosaurs and that the first diurnal mammals appeared between 52 and 33 million years ago.

Even if the dinosaurs had been in decline before an asteroid wiped them out completely, the shift still would have taken place. As dinosaurs, mammals’ main predator started to die down; the door would have opened for mammals to start a diurnal cycle.