Critics of the bill argue that it could let students off the hook for putting down scientifically inaccurate answers. 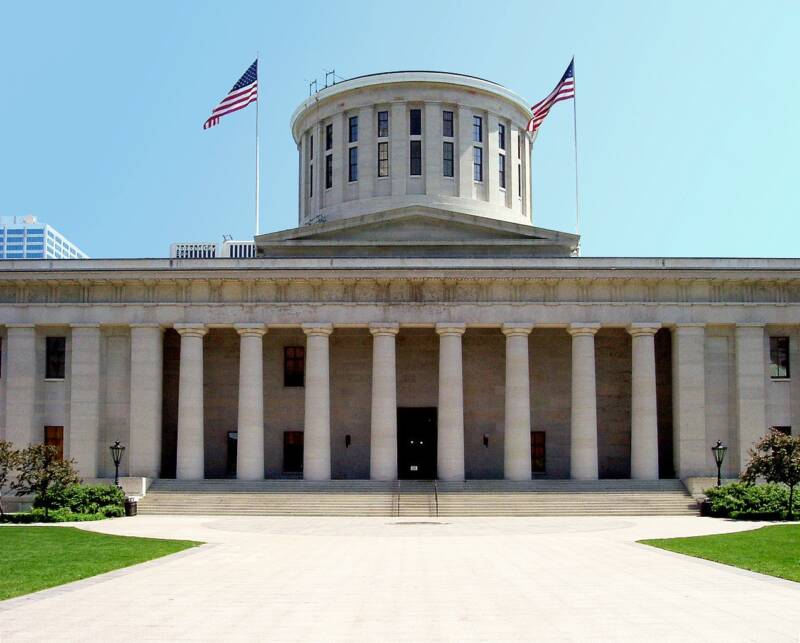 A new bill in the state of Ohio might let students off the hook for putting down the wrong answers on their school exams — even if their answers are scientifically inaccurate — as long as their answers reflect sincerely held religious beliefs.

According to local news outlet WKRC, the Ohio State House of Representatives passed a bill that critics argue would prohibit teachers from penalizing their students for submitting scientifically wrong answers if the answers align with their faith.

Ohio House Bill 164 — known as the Ohio Student Religious Liberties Act — is sponsored by Republican Rep. Timothy Ginter. One section of the legislation in particular has stirred debate over religious rights and the abetting of misinformation.

The controversial passage states: “Assignment grades and scores shall be calculated using ordinary academic standards of substance and relevance, including any legitimate pedagogical concerns, and shall not penalize or reward a student based on the religious content of their work.”

Based on the language in the passage, experts worry that if the bill passes the Ohio Senate, a student could potentially write down a scientifically incorrect statement and claim the answer is valid because their religion says so. 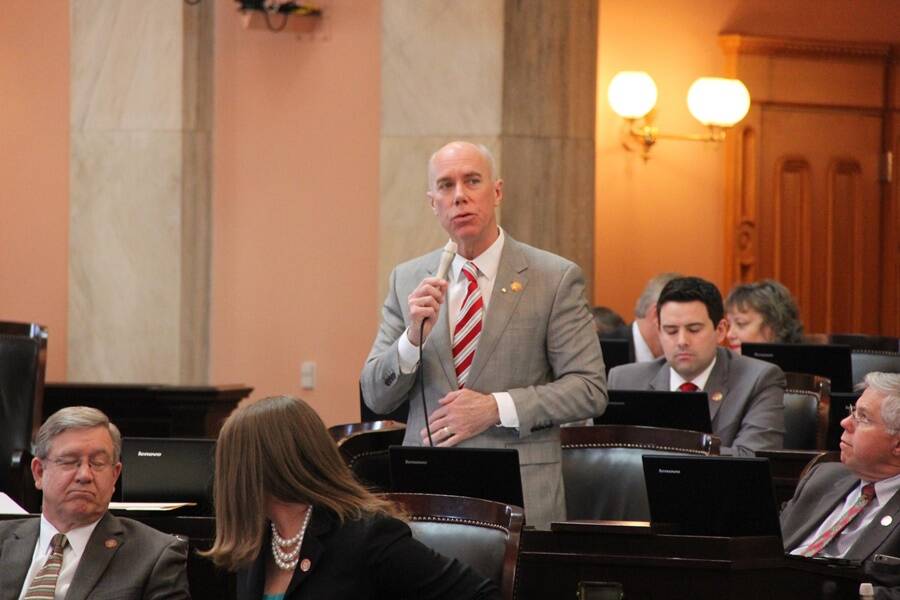 Rep. Ginter, who is an ordained minister, has defended the bill, arguing that the language still calls for grading to be based on “ordinary academic standards of substance and relevance.”

“This doesn’t give students a get-out-of-jail free card,” Ginter said of the bill. Instead, it would give educators “clarity” on issues related to religious expression in school.

For example, he explained, it gives religious students protections if they decide to turn in an assignment on historical figures, and write about religious figures like Moses or Mohammad.

“We live in a day when our young people are experiencing stress and danger and challenges we never experienced growing up,” Ginter continued, citing drug use, depression, and suicide rates among students. He thinks religious self-expression could be a positive thing for them.

Protecting the religious freedom of expression of young students is important. But opponents of the bill, like Democratic Rep. Catherine Ingram, pondered aloud whether the bill was simply repeating many of the religious protections that already exist in the Constitution, and whether the bill actually violates the Establishment Clause in the First Amendment that separates church and state.

“Schools may teach about religion, explain the tenets about various faiths, discuss the role of religion in history, literature, science — and not for the purpose of anti-science — but in science, and other endeavors and the like,” Ingram said. “As long as it has a secular purpose to promote educational goals, and there is no effort to promote or inhibit any religious beliefs.” 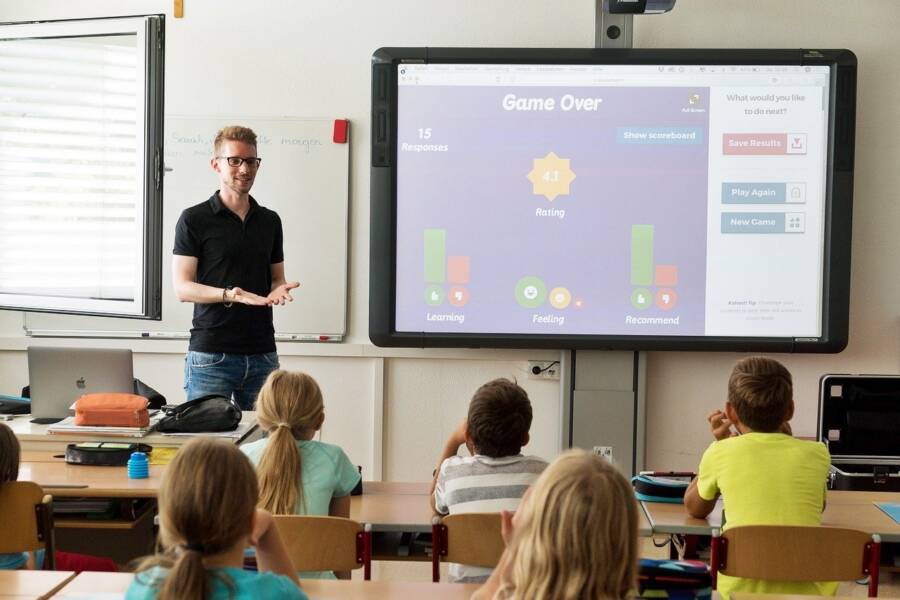 PixabayThe new bill has stirred debate over religious freedom versus the spread of anti-science information.

Ingram’s sentiments are echoed by ACLU Ohio’s Chief Lobbyist Gary Daniels, who called the bill a mixed bag. Daniels said that if a student submitted biology homework stating the earth is 10,000 years old — a belief held by some creationists — then, based on the new legislation, the teacher would not be allowed to dock points from the student’s grade.

“Under HB 164, the answer is ‘no,’ as this legislation clearly states the instructor ‘shall not penalize or reward a student based on the religious content of a student’s work,'” Daniels said.

And despite Ginter’s assurance of the bill’s clarity, the language is ambiguous enough that it may leave teachers on their own to carefully navigate whether a marked answer could lead to a potential lawsuit.

The bill passed Ohio’s House of Representatives following a ‘yes’ vote from every Republican in the House, and two Democrats; Thirty-one other Democrats opposed it. The bill is now headed to the Ohio Senate.

Now that you’ve learned about Ohio’s new religious freedom bill, read about the Christian missionaries who claimed paying taxes was ‘against God’s will’ — and were ordered to pay $1.6 million by a judge. Then, find out why left-handedness used to be considered ‘evil’ by some religions.