When we think of currency today, the first thing that comes to mind is paper, coin, or credit, but the value of money is of course relative depending on where, and when, you’re looking to spend it.

Throughout history, food and other surprising items have been used as forms of currency. These four items, for instance, were once considered as valuable in their own way as the money we rely on today. 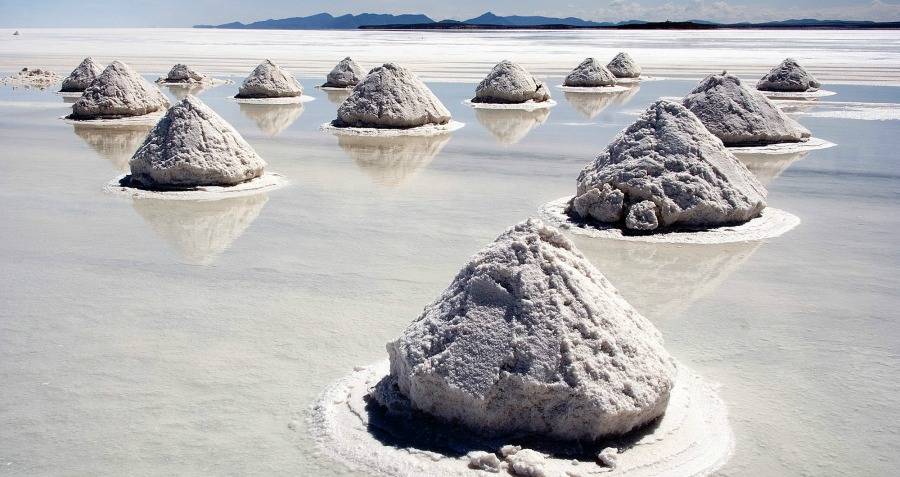 Centuries ago, salt ruled everything around us. So much so, in fact, that the term “salary” is actually derived from the Latin term “salarium,” which means “salt money.”

The use of salt as currency began as early as 6,000 BC when salt crystals were harvested from the surface of Lake Yuncheng in China. Since then, various cultures the world over have used the mineral as a resource for trade, and once the advent of agriculture made for more cereal-based diets, salt’s value increased, resulting in the establishment of salt routes across the globe.

Slabs of rock salt were used as money in 6th-century Abyssinia, and Marco Polo’s return from a 1295 trip told of salt coins stamped with the face of Khan, a testament to its value.

Salt played an especially important role in Ancient Rome, when soldiers were paid in part with the substance, and Greeks and Romans used the mineral to buy slaves, hence the phrase “he’s not worth his salt,” which was often used when considering a purchase.