"I am broken, broken mainly because of the lack of respect of people who are observant, who observe tradition and Shabbat, who took this issue a step too far." 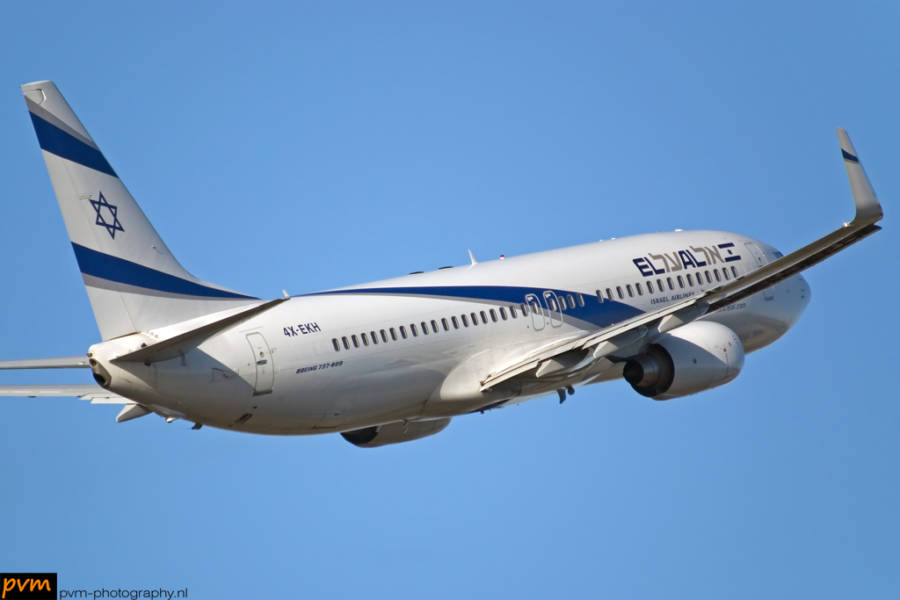 A flight scheduled to depart from JFK in New York to Israel was delayed due to a snowstorm, and as a result, was forced to land in Athens after inciting violent fear in a group of Orthodox passengers of violating the Jewish holy day of Shabbat.

The flight was scheduled to depart from JFK at 6:30 p.m. on Nov 15. But because of an unexpected snowstorm that hit the New York metropolitan area that day, hundreds of flights were either delayed or canceled. A second El Al flight was also in danger of an early landing but did not do so due to a medical emergency.

The plane took off five hours late, with the Orthodox passengers allegedly asking to disembark in fear of not making it to Israel in time. The flight crew, however, assured the passengers that this would not be necessary. The growing fear in the Orthodox is due to the restrictions of the Sabbath, which prevents those who observe it from using electricity right before sundown on Friday night every week.

But about six hours into the flight, the crew announced that the plane would be diverted to Athens amid protests and uproar. 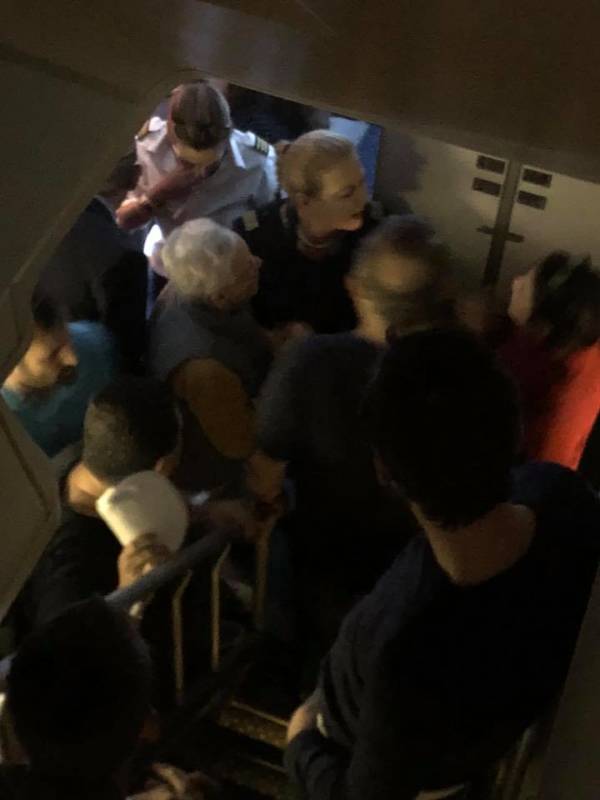 The flight crew planned to accommodate the religious passengers and offered to provide hotel accommodations and alternative flights to Israel that would depart after the Sabbath was over.

“El Al will take care of alternative flights to Israel for all passengers,” the airline said. “In addition, passengers who prefer to stay in Athens or Rome on Shabbat will be treated by representatives of the company and should not worry about returning them to Israel at the end of Shabbat. We apologize for the inconvenience caused to our customers.”

But the passengers were not satisfied by this and began to verbally attack the flight staff in expressing their frustration with the situation. Some reports have even stated that certain passengers became physically aggressive towards the flight attendants, leaving one in tears:

“After 6 hours of flight, I hear screaming and see a stewardess crying after [the religious travelers] put hands on her, pushed her and threatened to break into the cockpit. All this to not violate Shabbat,” Roni Meital reported. She also posted a video that she recorded of the unruly passengers yelling in Hebrew to Facebook.

She wrote a statement about the situation along with the video that said: “After 24 hours to reach Israel, I am broken, broken mainly because of the lack of respect of people who are observant, who observe tradition and Shabbat, who took this issue a step too far.”

But some of the passengers have a very different account of what happened on the flight and allege that the flight crew lied to them about the assurance that their flight would land in Tel Aviv in time for the Sabbath.

Passenger Ben Chafetz wrote a lengthy blog post in which he described what he witnessed. He alleged that three crew members arrived late to the flight which, in part, caused the plane to depart late.

He stated that the plane had been on the runway waiting for over two hours, which is when some passengers became worried they the flight would not land in time for Shabbat.

Chafetz wrote: “At 11:35 p.m. there were about 40 passengers, myself included, who stood by the exit door and expressed our wishes to disembark from the plane.”

Chafetz stated that he was sitting in business class and witnessed no violence or aggression against the flight crew. But business class passengers sit on a different floor on the double-decker plane, so it’s unclear whether Chafetz witnessed anything that was going on in the economy cabin.

The passengers who wished to observe Shabbat were taken to a hotel across the street from the airport and had their entire meal and service organized for them. Chafetz even called the experience “one of the most amazing Shabbos of my life.”

He also requested that El Al should “send me some tickets as a thank you” for the good press the airline received from his praise of the Shabbat he experienced, despite the negative reaction of ultra-Orthodox aboard both planes.

Next up, read this story about a group of Orthodox Jewish men that caused flight delays because they refused to be seated next to women. Then, find out why some Orthodox Jewish schools in the U.S. fail to teach math and science to their students.