A key contributor to the Oxford English Dictionary was actually a murderer who was serving a life sentence at an insane asylum. 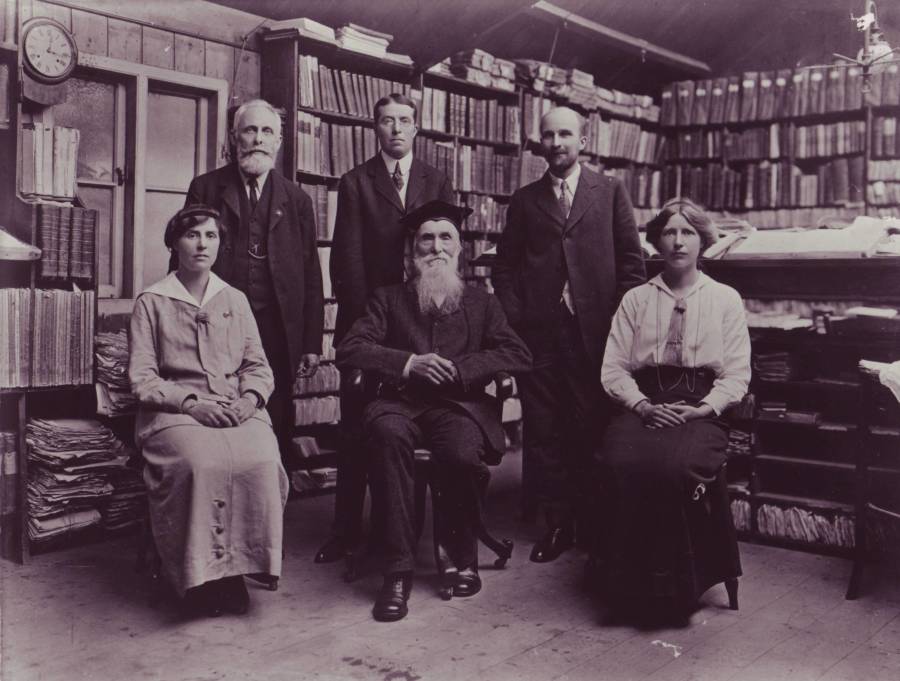 OUP ArchiveDr. Murray and his Oxford University editorial team in 1915.

With more than 600,000 entries and 2.4 million quotations in the contemporary version, a lot of backbreaking research went into the Oxford English Dictionary nearly 150 years ago.

Amid all of the arguments and fights among dozens of editorial staff who compiled entries for this masterpiece at Oxford University, there is a murder connected to the OED’s creation.

The Beginnings Of The Oxford English Dictionary 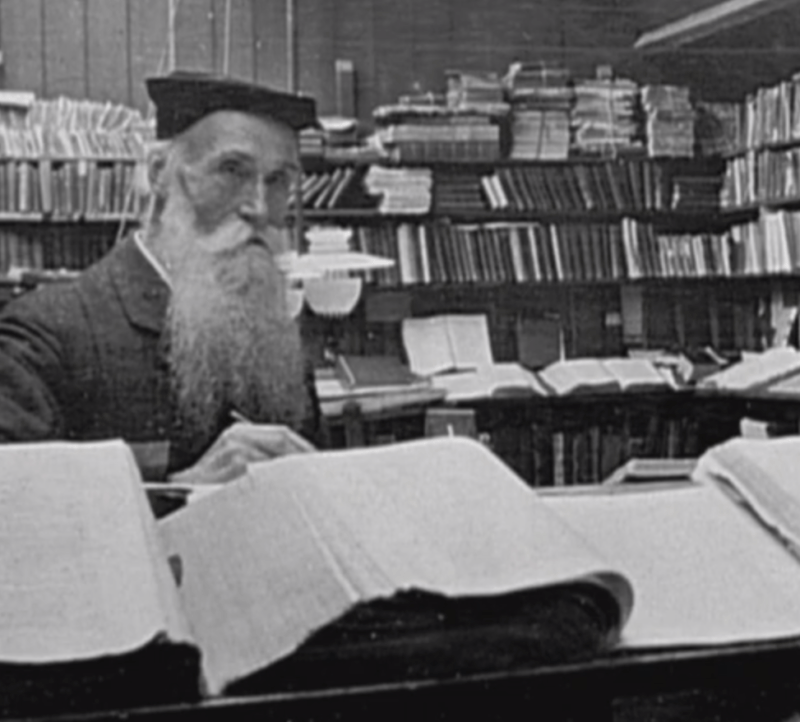 OUP ArchiveMurray at work in his scriptorium, a dedicated room filled with books, at Oxford University (date unknown).

In 1857, the Philological Society of London thought the three dictionaries of English, including one published by Noah Webster, were woefully inadequate to illustrate the diverse language. The group decided to embark on a quest to create a comprehensive dictionary of English.

The society didn’t realize what it got itself into when it announced the project. Originally, members hoped the Oxford English Dictionary would finish in 10 years with 64,000 pages. They were wrong by about 60 years.

Twelve years after the project began the society signed a deal with Oxford University Press to enlist the help of its editors to compile every possible word of the English language in use since 1150 C.E.

After five years, Murray’s team got as far as “ant” in the dictionary. That’s when Murray’s team understood the expansive scope of the project. The team sent out the call for volunteers all across England. One American man even responded from his prison cell in an insane asylum while serving a life sentence for murder. 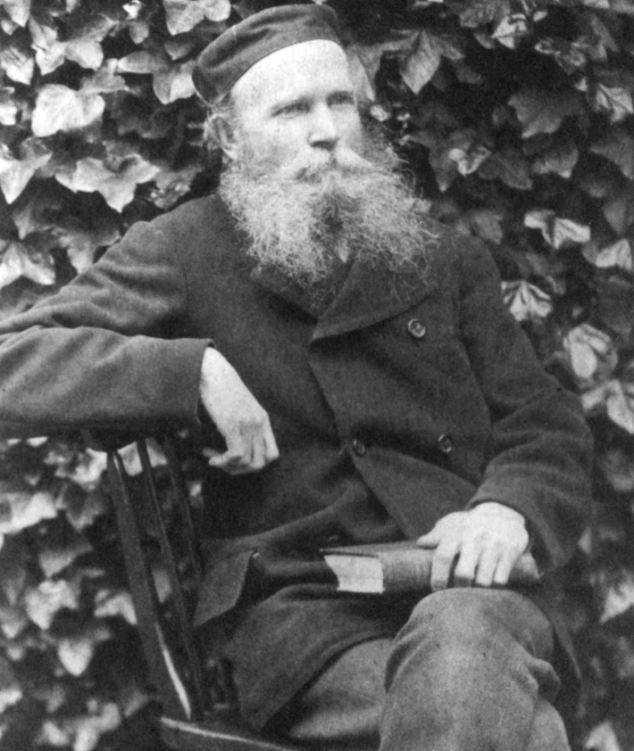 William Chester Minor, M.D., graduated from Yale University in 1863. After a short research stint, he joined the Union Army to perform battlefield medicine for wounded soldiers. His academic work laid the foundation for his field medicine and then his research for the OED.

After witnessing the horrors and atrocities of the war, Minor developed paranoid schizophrenia. Not only did the doctor see wanton death at the Battle of the Wilderness in May 1864, but his commanding officer ordered him to brand a letter “D” on the cheek of an Irish deserter.

The mark scarred the patient’s body, but it also warped Minor’s mind because he started to have paranoid delusions about the Irish following the incident.

Not everything about Minor’s experience in the military was about psychosis. Before he saw combat duty at the Battle of the Wilderness, Minor submitted very detailed autopsy reports of soldiers who died from various lung ailments while staying at a wartime hospital in New Haven, Connecticut. It was this meticulous attention to detail that would later make Minor a perfect volunteer for Murray’s project.

His military superiors believed Minor was incapacitated and could no longer perform his basic duties following schizophrenic episodes. So, Minor took his military pension and some of his family’s wealth to move to Lambeth, England, in 1871.