From the story of "the Brooklyn Vampire" to the tale of "the Pig Farmer," these are the best serial killer documentaries guaranteed to keep you up all night. 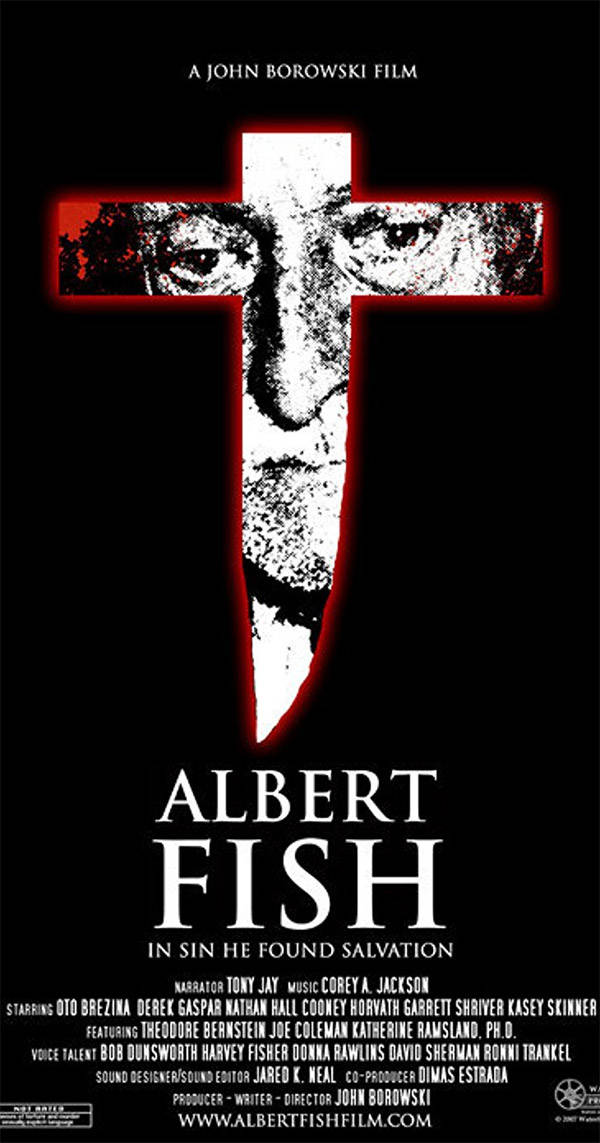 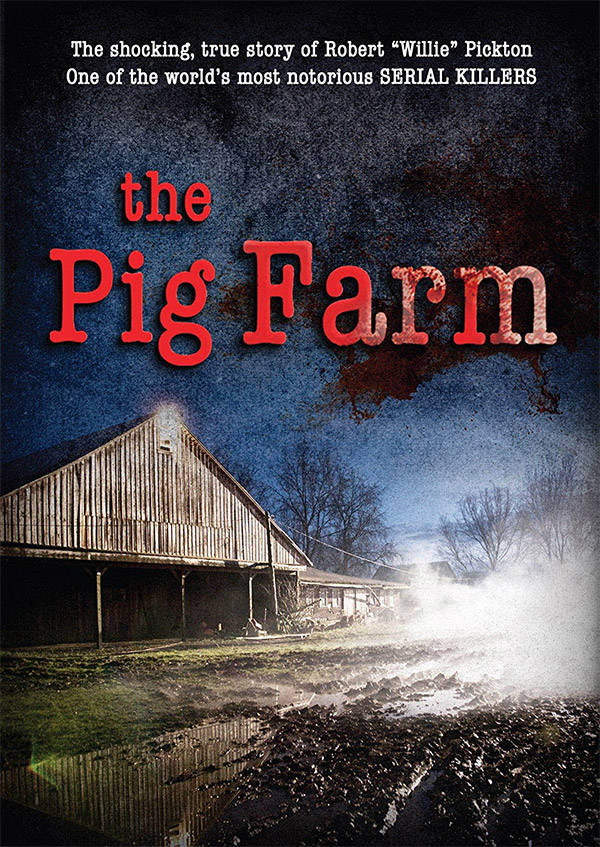 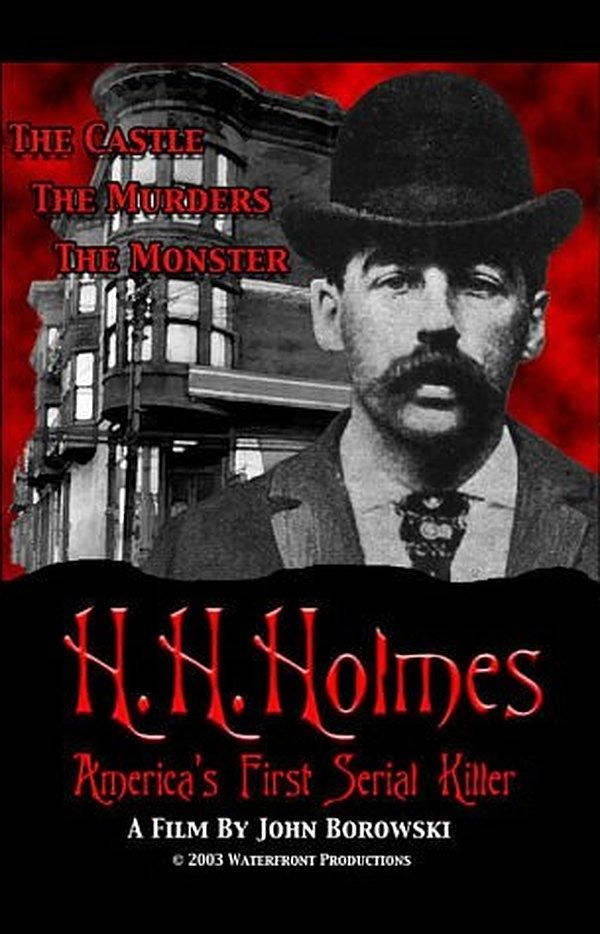 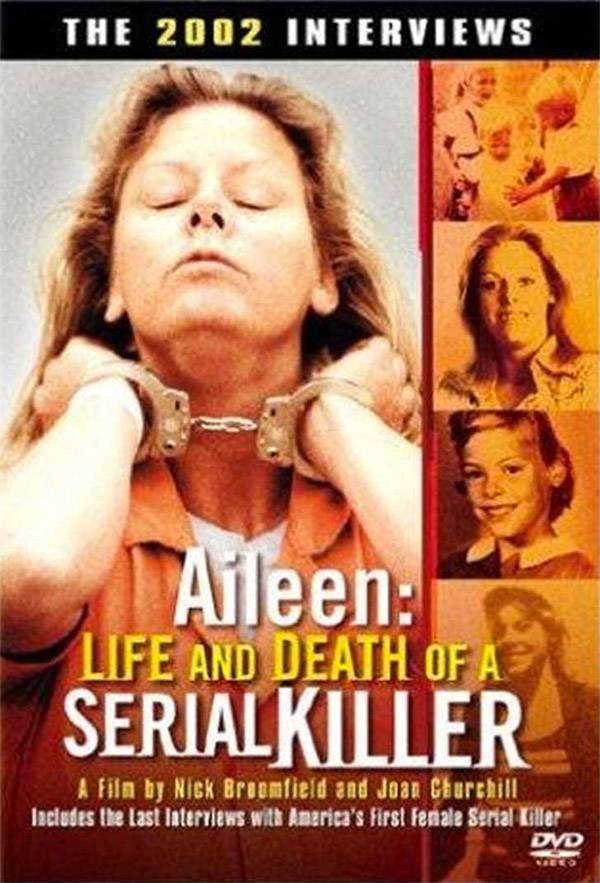 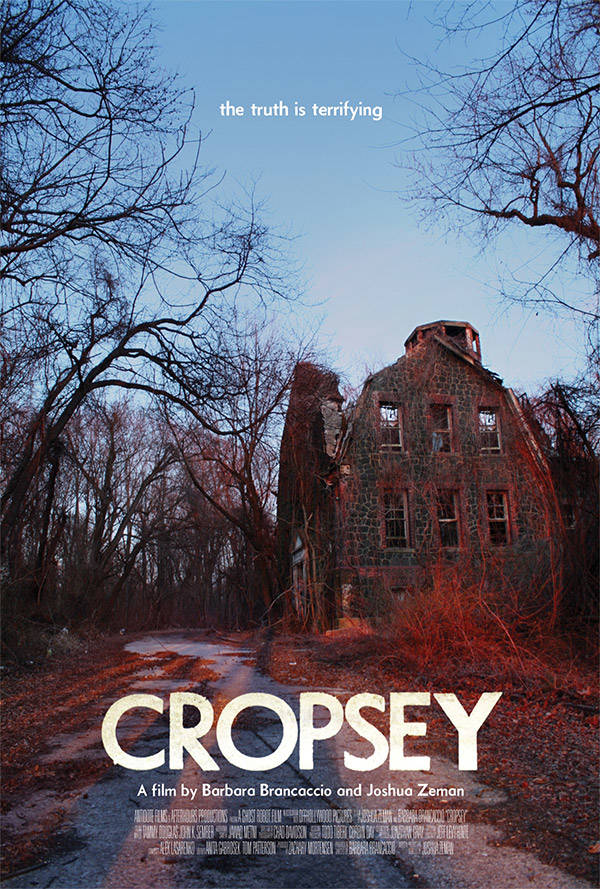 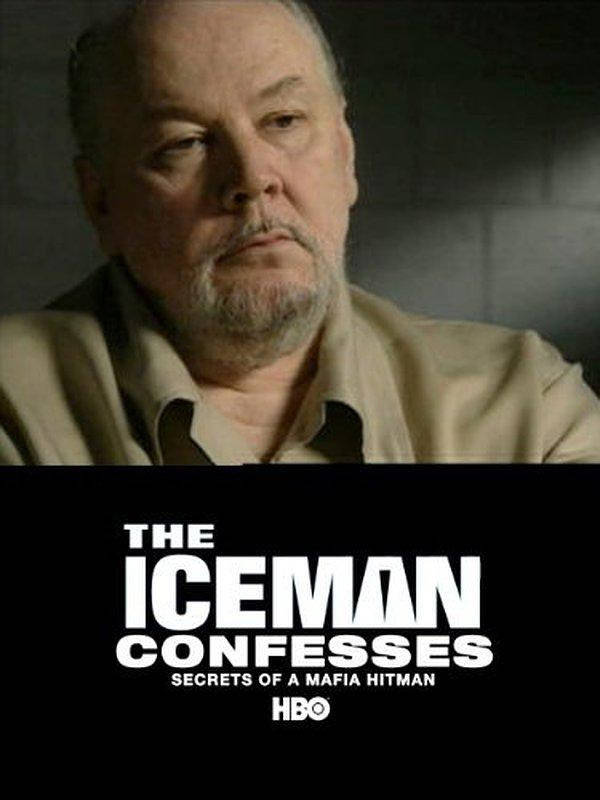 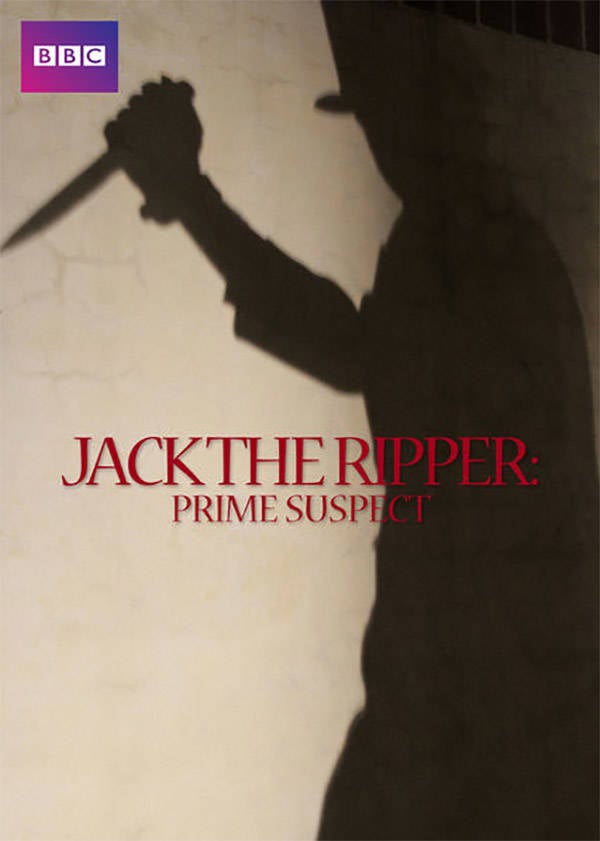 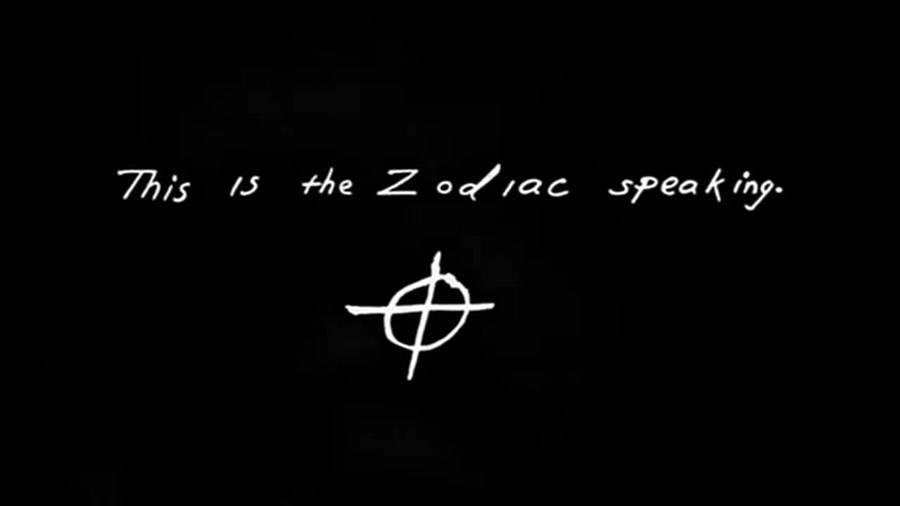 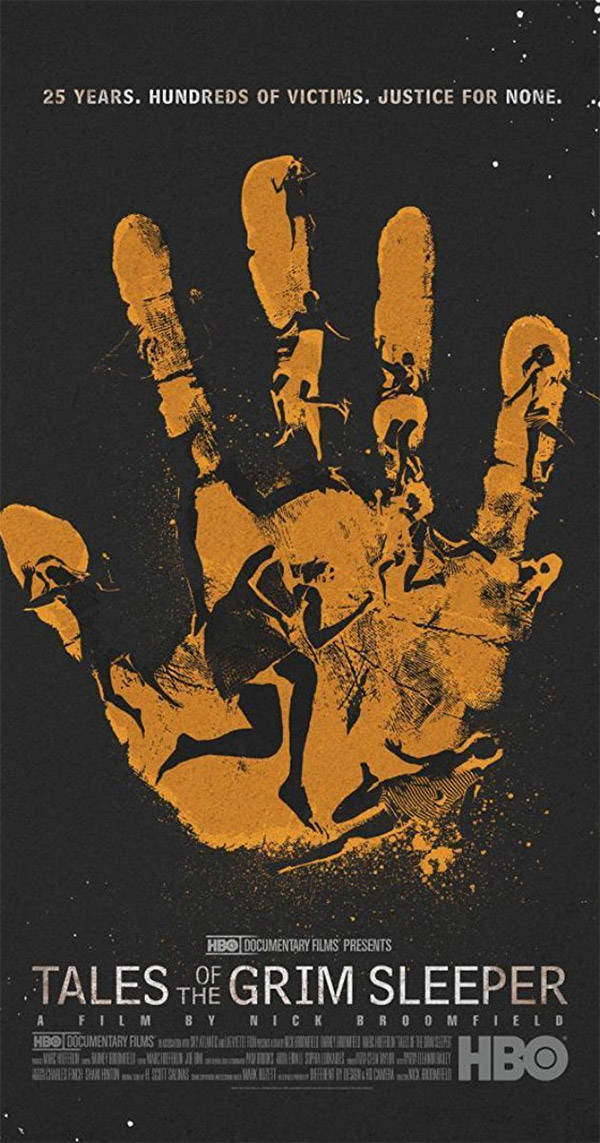 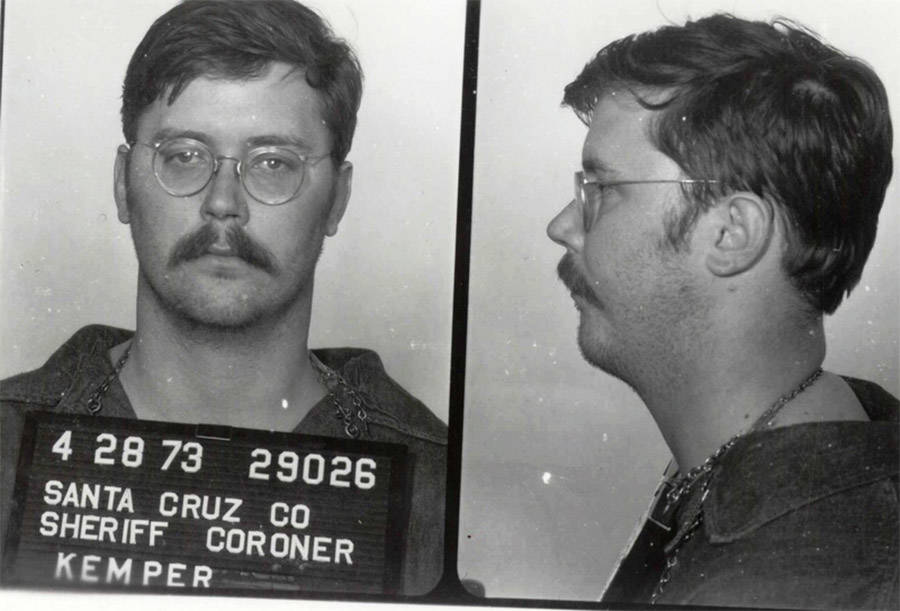 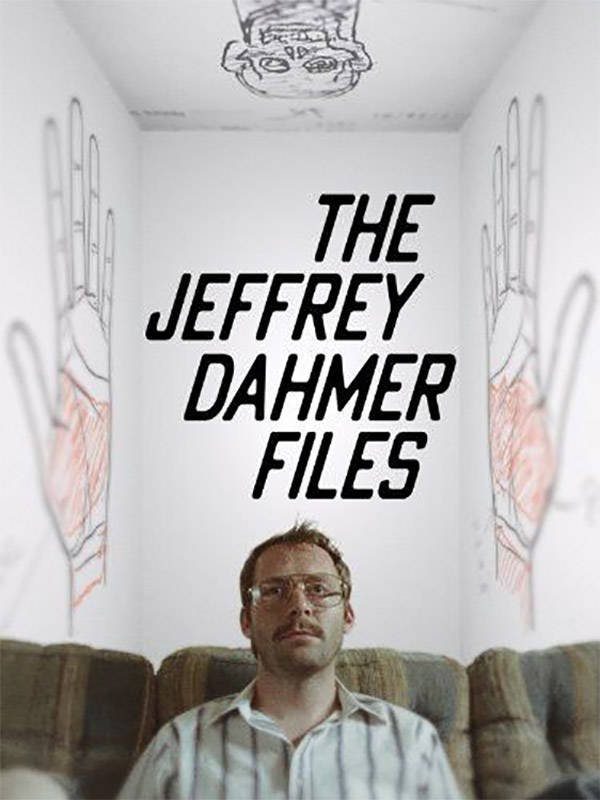 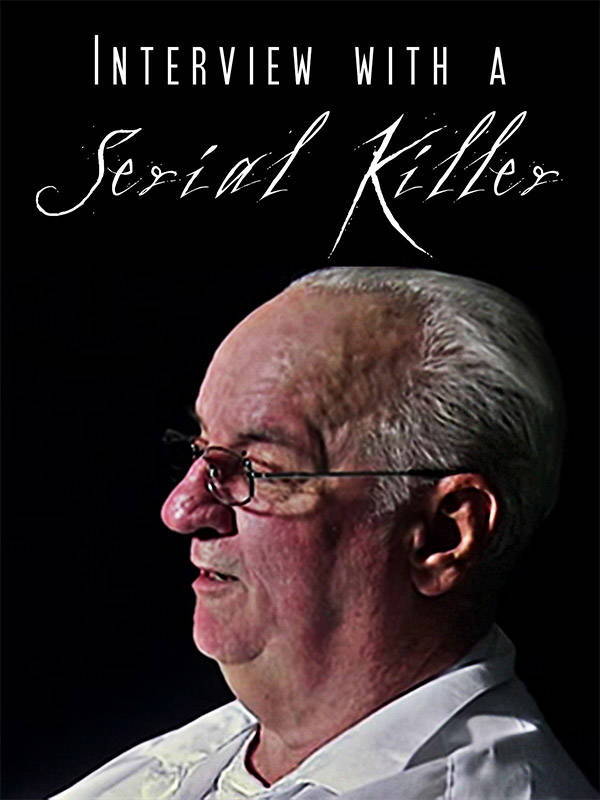 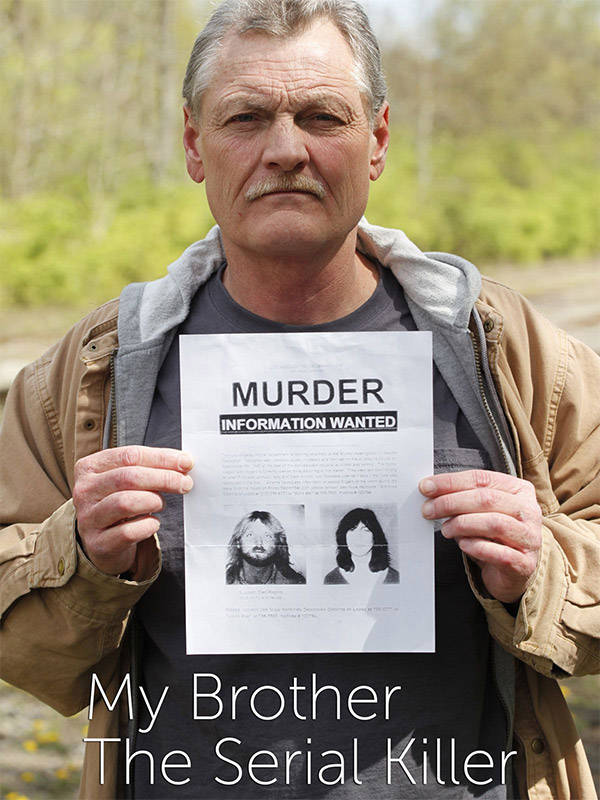 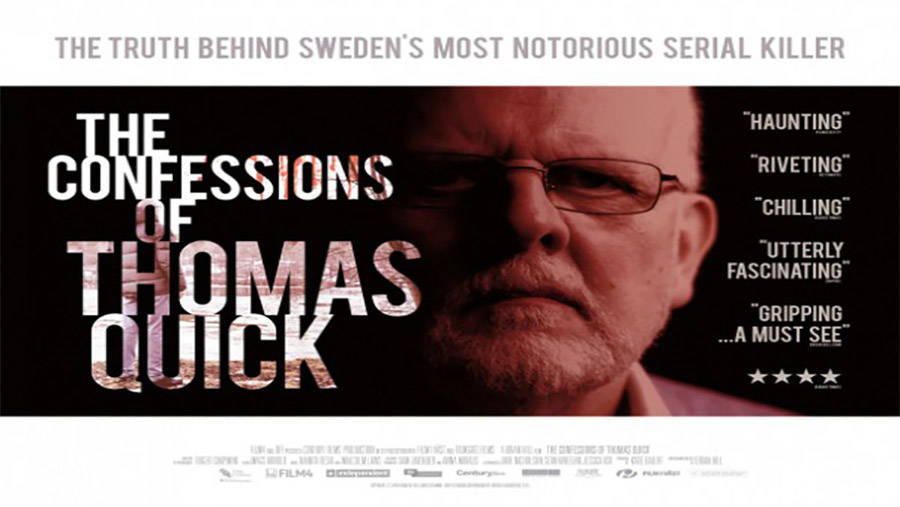 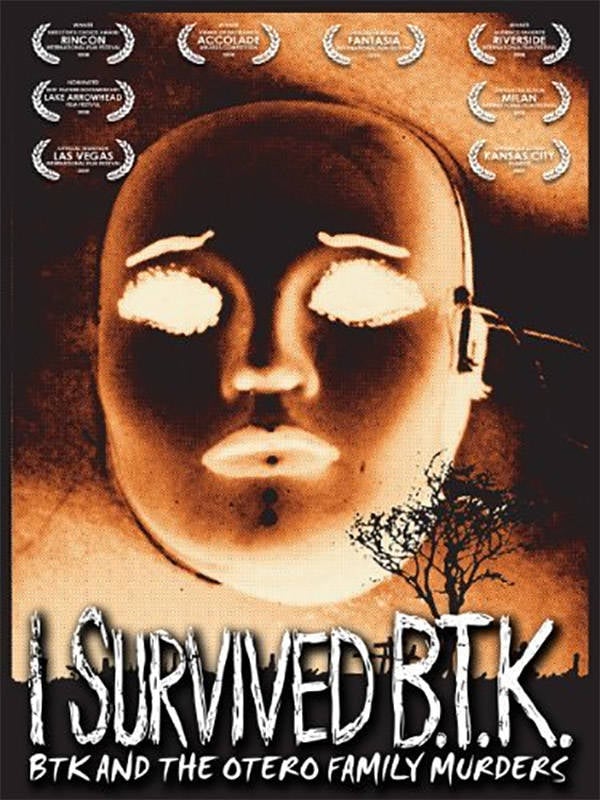 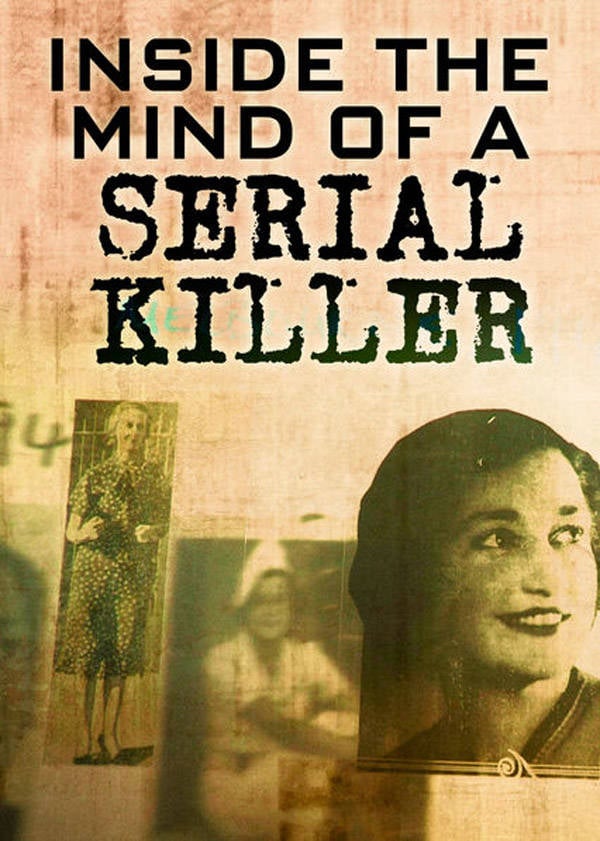 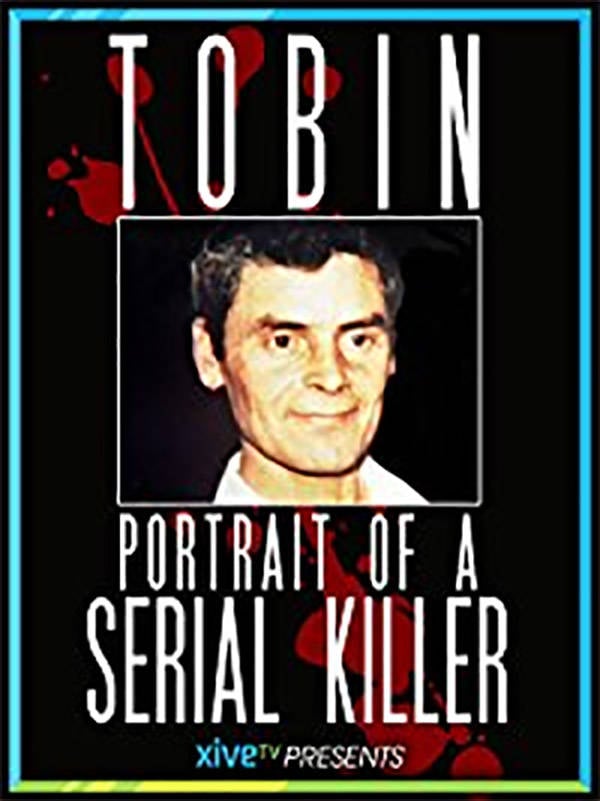 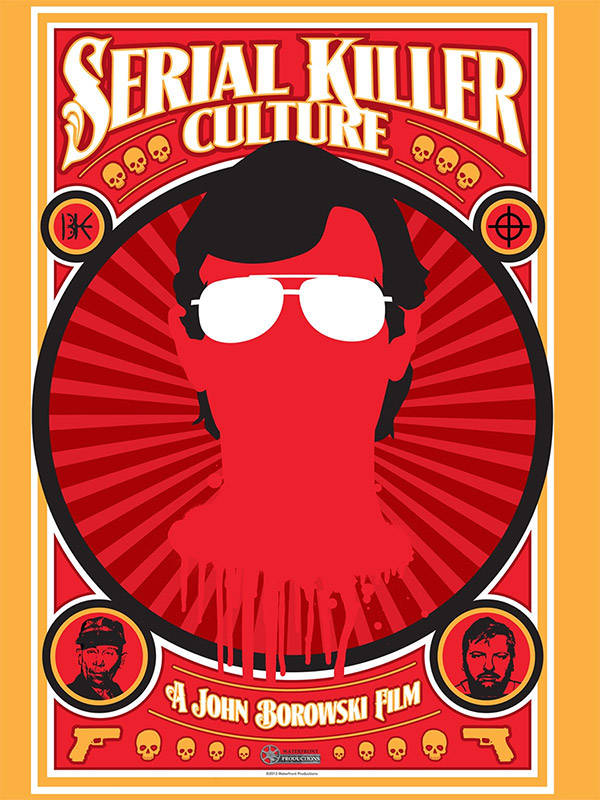 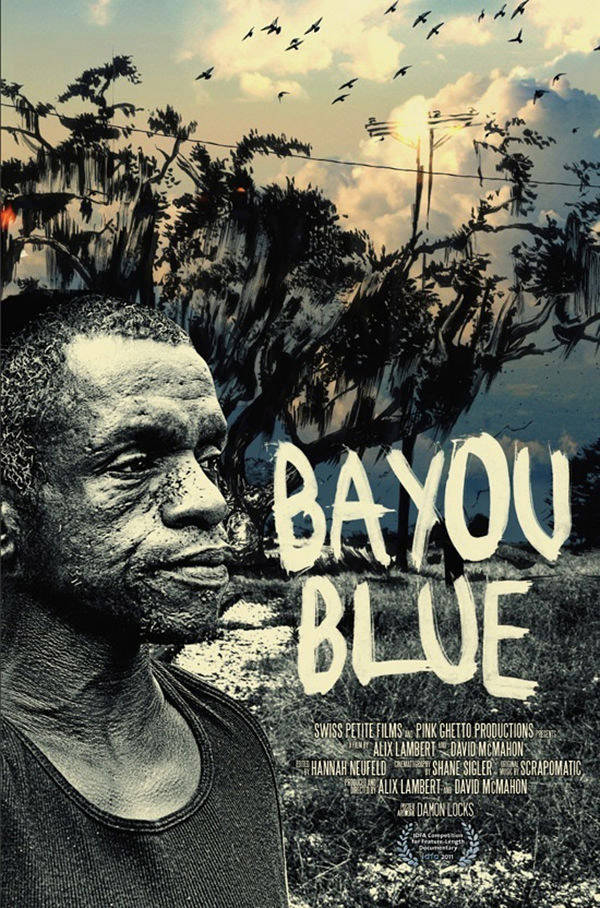 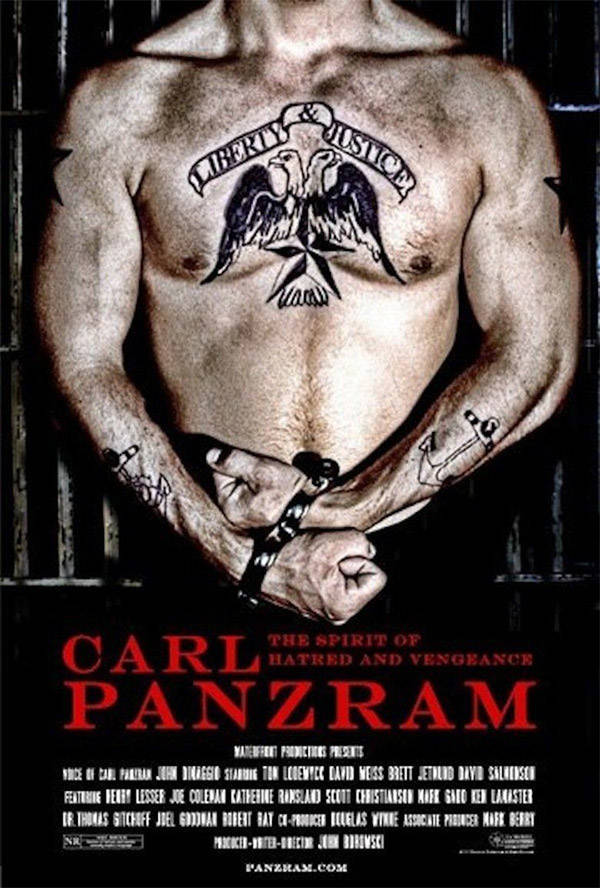 Here you'll find the horrific story of sadomasochistic cannibal serial killer Albert Fish, who claims to have raped, tortured, and killed some 100 victims, including many children, in various U.S. states a century ago.

The story looks at Robert Pickton, the millionaire Canadian farmer who killed dozens of women and fed them to his pigs between the 1980s and the 00s.

This documentary probes the life and crimes of H.H. Holmes, who killed countless victims in his Illinois "murder castle" more than a century ago.

Stream here on Netflix. Buy here on Amazon.Waterfront Productions
4 of 21

Aileen Wuornos was executed in 2002 for killing six men in Florida a dozen years earlier. This film tells her harrowing story.

Stream here on Netflix. Buy here on Amazon.Lafayette Films
5 of 21

The filmmakers behind Cropsey delved into the New York urban legend based in part on the cases of five missing children and real-life boogeyman Andre Rand, who was linked to their disappearances in the 1970s and 80s.

The Iceman Confesses: Secrets of a Mafia Hitman (2011)

Throughout this film, notorious mafia hitman and serial killer Richard Kuklinski provides all-new insights about his decades of brutal killings, which may amount to about 200.

Stream here on HBO. Buy here on Amazon.HBO
7 of 21

The mystery of who exactly was Jack the Ripper has confounded investigators for more than 100 years. But now, these filmmakers believe that they may have a case against one surprising suspect.

Stream here on Netflix. Buy here on Amazon.Prospero Productions
8 of 21

This film covers every aspect of the Zodiac killer investigation, including interviews with the original investigators and surviving victims of the murderer who terrorized California nearly 50 years ago.

Stream here on YouTube. Buy here on Amazon.Dreamlogic Pictures
9 of 21

This film investigates the case of the Grim Sleeper, a serial killer who terrorized Los Angeles by killing 12 women in a span of 25 years.

This extremely candid collection of interviews features Ed Kemper, also known as "The Co-ed Killer," who kidnapped and murdered at least eight people — including six college students, his abusive mother, and his mother’s friend. The intelligent, six-foot-nine Kemper is known as a lust killer who decapitated his victims and often used their severed heads for sexual acts.

Using archival footage, interviews, and fictionalized scenarios, this film tells the story of infamous cannibal murderer Jeffrey Dahmer, who was convicted on charges of killing 17 young men and boys in the Midwest between the 1970s and 90s.

Interview with a Serial Killer (2008)

Here you can watch Arthur Shawcross, The Genesee River Killer, share ghastly insights on his crimes, which includes cannibalism, mutilation, and the killings of two children and 11 prostitutes in New York in the 1970s and 80s.

Stream here on Netflix. Buy here on Amazon.XiveTV
13 of 21

Clay Rogers narrates this film about his brother, Glen Rogers, also known as the "Casanova Killer," who was convicted for a series of murders and arsons in various states in the 1990s. The film also looks at Rogers as an alternate suspect, instead of O.J. Simpson, in the infamous 1994 murders of Nicole Brown Simpson and Ronald Lyle Goldman.

The Confessions of Thomas Quick (2015)

In 1993, Thomas Quick, confined to a psych ward in Sweden, confessed to killing 39 men, women, and children. However, he withdrew all of his confessions in 2008. With the only evidence being his confessions, the police were forced to end their investigations. This is his story.

This film focuses on Charlie Otero and the murder of his family at the hands of the BTK killer, who murdered 10 people in Kansas between 1974 and 1991 while at the same time taunting police with letters about his crimes.

Mixing dramatic re-enactments with actual footage, this docuseries delves into the twisted and vile minds of the world's most infamous serial killers.

Stream here on Netflix.Netflix
17 of 21

The film dives into the story of Scottish serial killer and sex offender Peter Tobin, who is currently serving three sentences of life imprisonment for three murders committed between 1991 and 2006.

Instead of focusing on the killers themselves, this documentary explores our own fascination with serial killers via interviews with collectors of murder memorabilia and the artists who focus on these deranged individuals.

Ronald Dominique raped and killed 23 men in poverty-stricken southeastern Louisiana between 1997 and 2006. This dark film tells his story.

Carl Panzram: The Spirit of Hatred and Vengeance (2013)

This documentary examines the twisted life of Carl Panzram, who killed 21 people and committed more than 1,000 acts of sodomy across the U.S. in the early 1900s. From Jack The Ripper to Jeffrey Dahmer to Aileen Wuornos, serial killers have always held a grip on the most morbid corners of our imagination. Whether we want to be thrilled by the fear or seek to understand how such a twisted mind works, we focus on serial killers time and again in TV shows, movies, and documentaries.

While many movies depict fictionalized accounts of actual murderers, it's the serial killer documentaries that really send shivers down our spines. After all, these are true stories told by the victims, investigators, and sometimes even the serial killers themselves.

Mass murder, mutilation, rape, and cannibalism abound in these horrid tales. So, if you're prone to nightmares, we suggest you turn back now. Otherwise, take a look at the 20 best serial killer documentaries you can watch right now on Netflix, Amazon, HBO, and DVD.

Enjoy figuring out the best serial killer documentaries to watch? Next, take a look six unsolved murders that will keep you up at night. Then read about how some of the most famous serial killers met their end.